Learn about how the lives of British people changed during World War Two.

Following the outbreak of war in September 1939, the lives of British civilians and soldiers changed dramatically.

The video below explains the impact of the Second World War on British society.

Before the outbreak of war, civilians had been issued with gas masks and Anderson shelters, which people were encouraged to build at the bottom of their gardens to protect them from bombs and possible chemical attacks.

Fortunately, gas was not used in the Second Word War but the shelters were vital. In London, after several nights of relentless bombing and lack of sleep, people took to the Underground to seek safety from the attacks. In Cardiff, people used the cellars of the castle for protection.

Wartime propaganda and the press praised the spirit of the Blitz to show that the people were united, brave and would not be broken.

Watch the clip below to learn how and why the British government used 'fake news' during World War Two.

The table below examines the effects of bombing on several British cities.

From 1938 onwards, the outbreak of war looked increasingly likely. The government started to make plans to evacuate the vulnerable in society from cities towards the countryside. For example, children were moved to safer areas, known as host areas.

Evacuation began on 1 September 1939, and evacuated children were allocated to host families.

It was an enormous task; approximately 1.5 million people moved around the country in search of safety in the first wave of evacuation. During the ‘Phoney War’, many evacuees drifted back home only to return once the Blitz started.

The experiences of the evacuees were mixed.

During wartime, it was essential to bring in price controls to prevent profiteering, but also to ensure that Britain did not run out of necessary items. Britain’s supplies, many of which were transported by merchant ships, were also at risk from German U-boat attacks. In March 1942 alone, the Germans sank 275 ships.

Essential food items like meat, butter, and sugar, were rationed from January 1940. People could not purchase goods without rations coupons. It was almost impossible to get hold of fruit like bananas, oranges, and lemons, except on the black market.

The effects of rationing

Many people resented having restrictions on the amount they could purchase. Some manual labourers, including miners, were given extra rations. Care was taken to ensure that items such as milk and cod liver oil were offered to children and the elderly.

Rationing of some food items lasted for 14 years. Interestingly, it improved the diets of many people. Rationing included a weekly list of specified food items, and some people ate healthier food as a result.

Black racketeering became a problem as some sellers sold these rationed items at much higher prices. These people exploited rationing.

There are lots of ways to practise your historical knowledge of life during World War 2, online and offline.

Create a glossary for some of the key terms in this guide. These could include: 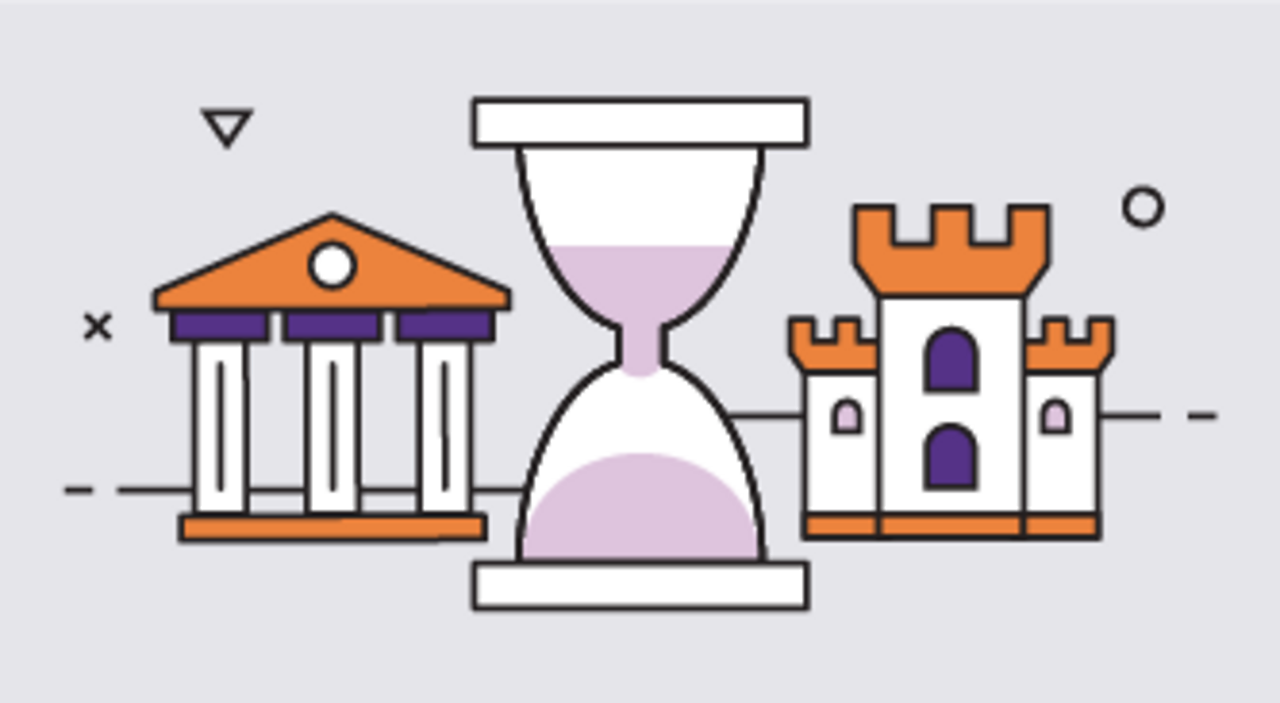