What better time to start learning a new skill than in the New Year?

From the art of paper folding to fancy football footwork, learning something new can be a fun way to keep your brain working - and is far easier to stick to if you enjoy it than a no-more-chocolate-resolution.

Don’t know where to start? Well, good news! With BBC Bitesize, learning is easier than ever before. Here are five suggested things to learn in 2020.

Origami is the Japanese art of paper folding. Origami was used for ceremonial purposes as early as 6th-Century in Japan, and later became a recreational pastime. Not only is it useful for sprucing up a dinner event with a decorative placeholder, it has many other benefits.

For example, it has been known to improve hand-to-eye coordination and spatial awareness in children. Students with ADHD might find that it’s a good way to busy the hands and improve concentration (maybe not during class, unless your teacher says it’s okay). Origami can be a fun way to improve your geometry skills too!

It doesn’t even have to be paper; cardboard, napkins and food bags can all be folded into a pretty creation. If you’ve been to a particularly fancy hotel, you might have seen towels folded into swans.

The traditional paper crane takes 15-17 steps depending on complexity. Here's a five-step origami creation to get you started:

Scoubidou, where are you? A playground trend that took the noughties by storm, this knotting art has pretty much fallen out of fashion today.

Scoubidou was actually popularised in the 1950s, named after the 1958 song “Scoubidou” by Peggy Lee, its name a loose French translation of the American scat line “Shoo Bidoo Wa”. Scoubidou remained a popular craft in Europe but swept the UK around 2004.

A number of stitches can be learned to create bracelets, keyring charms, animals, objects and accessories which you can give away as presents. Objects are generally a lot harder than a square stitch (shown above), so why not spend a rainy afternoon with friends learning together? You'll never be short of present ideas again.

To avoid plastic waste, scoubie tubes can be easily swapped out with thread, string and cords of similar thickness. It’s like knitting without needles!

Another great one for coordination, juggling never fails to impress. The earliest depiction of juggling is thought to be circa 1780, though a painting of female dancers throwing balls to each other discovered in an Egyptian tomb suggests that juggling might be even more ancient.

According to University of Oxford, learning and maintaining a new skill such as juggling can improve connections in the brain and keep it healthy. Musicians may also benefit from juggling, as even a basic cascade requires good timing.

Try juggling 10-15 minutes a day for a week and see how many patterns you can master. Don't forget to warm up your arms, shoulders and neck beforehand as it’s also a great upper body workout.

After you improve your mind by juggling objects, there's a good chance juggling revision will be a breeze.

Also known as kick ups, keepy uppys are a basic football skill but are integral to learning ball control and conditioning nifty footwork. Even if you’re not a football fan, keepy uppys are a fantastic full-body and cardiovascular exercise to do everyday.

Off the pitch, the kick up routine has become an art in itself, with kickers performing tricks and flips to show off their mastery of the skill.

The NHS recommends you aim to do 150 minutes of moderate intensity exercise (during which you should still be able to talk, but not sing) a week, roughly between 20-30 minutes a day. 28 days is how long it takes to form a habit, and keepy uppys every day would be a healthy habit indeed.

English football freestyler Dan Magness holds the record for the longest keepy uppy session (26 hours!) using his arms, legs, shoulders and head, and has remained unbeaten since 2010. He also smashed the record for longest distance travelling whilst doing keepy uppys on a mammoth 10-day journey from London to Manchester. Keep it up, Dan!

Learning a language is useful for travelling, jobs and expanding your mind. With the Olympics coming to Tokyo in 2020, what better way to prep than to start learning Japanese? Or, since you've been doing your keepy uppys, you could learn a European language in the spirit of Euro 2020.

If you don’t fancy an MFL, what about BSL? Learning British Sign Language as a second language will not only make you bilingual, but bimodal too - the use of hand gestures can improve your visual perception skills as well as other spatial abilities such as mental rotation.

You're never "too old" to start learning a new language, or any new skill for that matter. Practice is more important than proficiency, and consistent practice means that the benefits are maintained. Long-term health benefits of language learning include improving memory and helping fight off dementia.

Why not start now with Bitesize? We can help out with French, Spanish, German, Welsh, Irish and Mandarin. 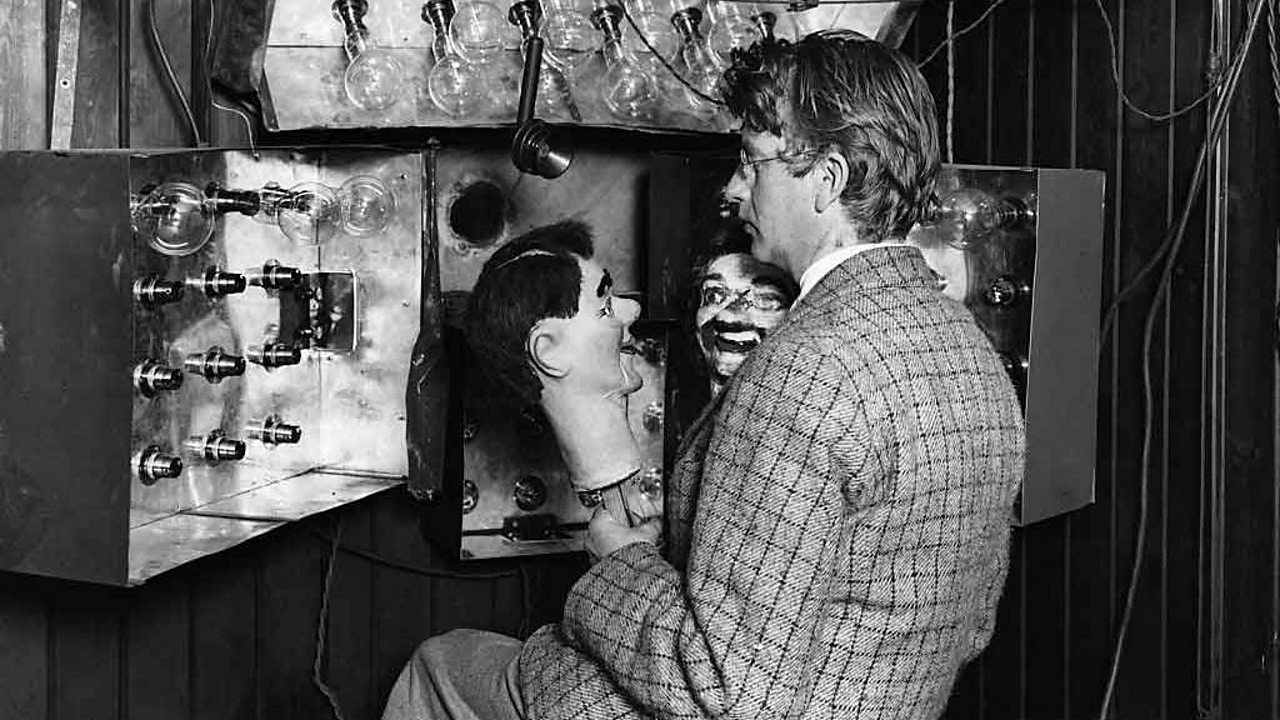 The 1920s quiz: What was happening in Britain a century ago?

To mark the start of the new '20s, we're testing your knowledge of what happened in the 1920s. 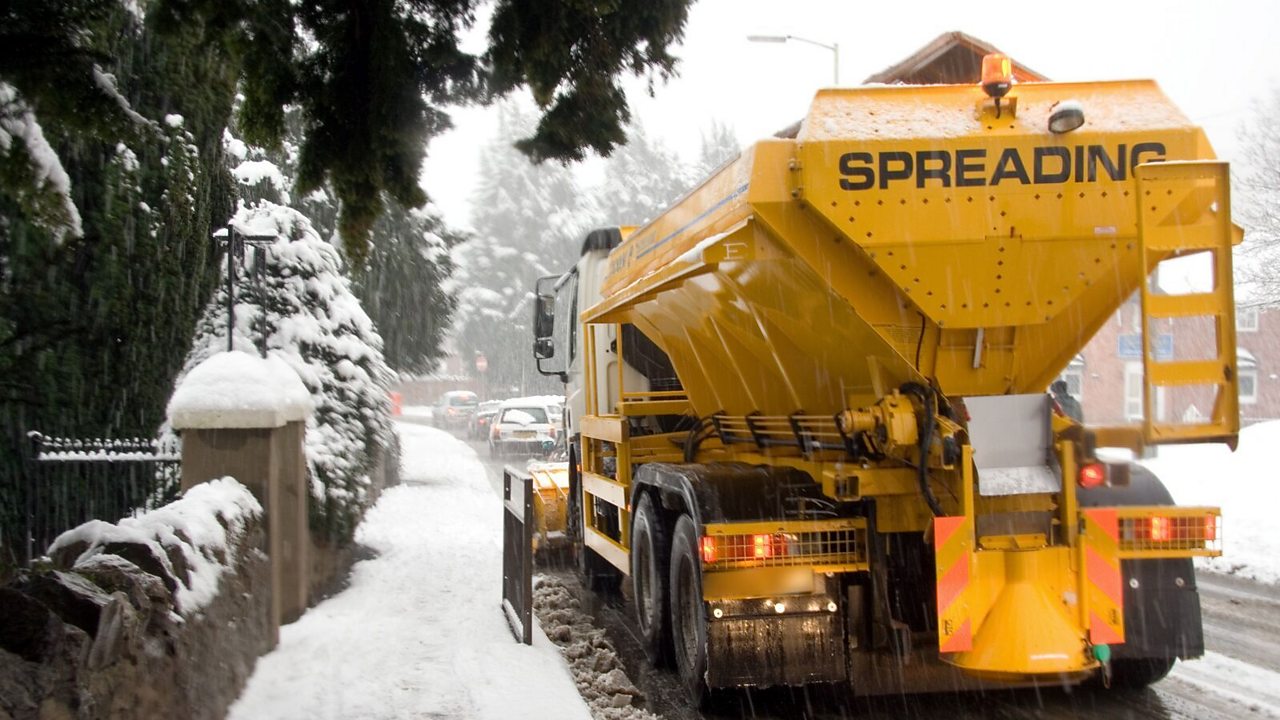 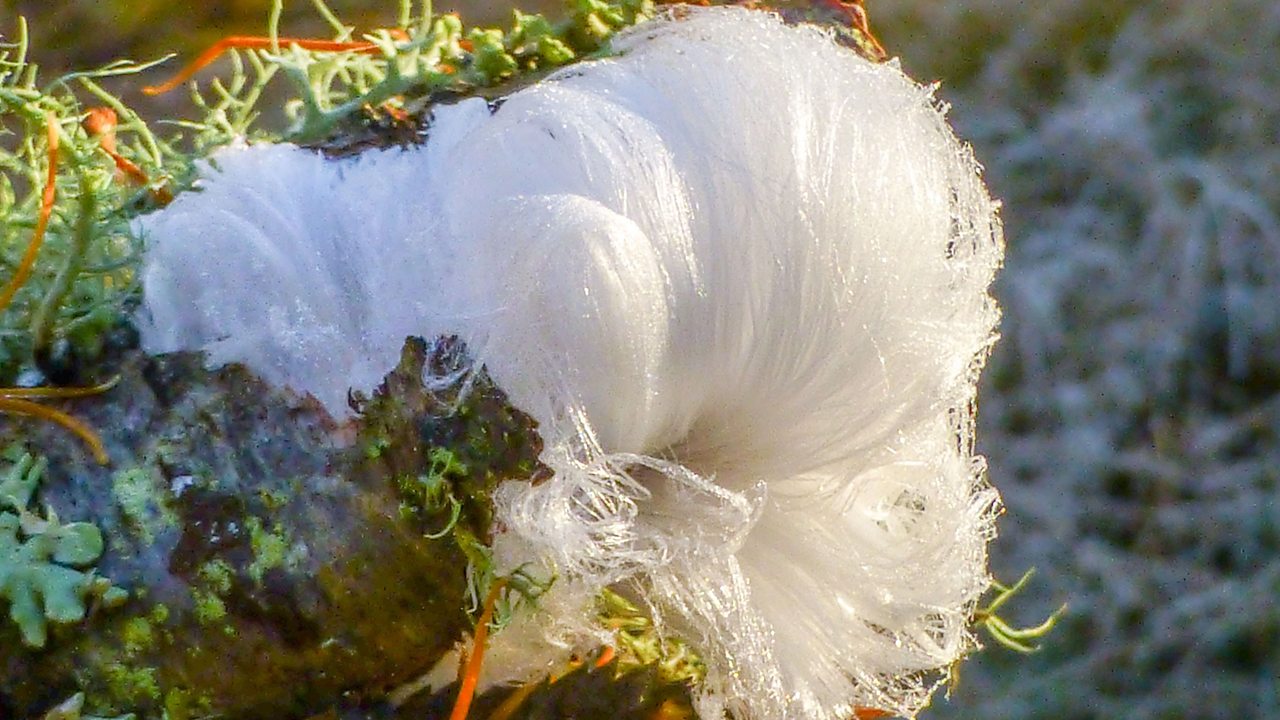