The beach activities we can still do at home this year

A trip to the seaside has been a British summer tradition for more than 100 years.

Whether it's a day trip with a picnic, a long weekend or a two-week stay with all the works, it's something many of us enjoy.

But it's not a trip everyone can make. If, for whatever reason, you can't visit the beach this summer, BBC Bitesize has some tips on how to bring the fun to your own home, with a few history lessons behind our favourite activities packed in with the sandwiches and flask of tea.

It’s a little unclear when happy families first began building sandcastles on the beach with buckets and spades, but they have been mentioned in newspaper reports dating back to the 19th Century.

With Britain being formed of many different rocks and minerals, the sand at one beach can be very different to another. In 2004, a team of scientists from Bournemouth University carried out some thorough research of the sand that can be found throughout the country and determined that the best for making castles can be found in Torquay.

The formula, used at each beach, was one part water to eight parts sand, to ensure the perfect consistency for building those temporary structures the waves eventually wash away.

Professor Matthew Bennett, part of the team behind the study, said at the time: “The strength of a sandcastle depends on how the grains interact, so the correct mix of sediment and water is crucial to any castle that is being built.

Torquay’s sand won out due to its finer grains. Also in the scientists’ top 10 were the beaches in Blackpool, Bridlington, Newquay, and Rhyl.

A lack of sand in your home and garden needn’t be a problem. You can build a castle using other materials. Boxes, cushions, modelling clay, mashed potato (well, perhaps not mashed potato) - but whatever you choose, you can always design your own flag to plant in its tallest tower.

While it can be tricky to build sandcastles in your back garden without a key ingredient, it can be a lot easier to have some fun with a beach ball.

The inflatable, lightweight ball, usually made up of different coloured panels, is said by America’s Time magazine to have been invented by Jonathon Delonge in California in 1938, with the original version much smaller than the type we see today.

Its lack of weight means it can be used for different games, including catching, balancing, skittles (aim them at empty plastic bottles if you have any), or you can even practice a spot of keepy-uppy.

Football history involves one notorious incident with a beach ball. In 2009, Sunderland beat Liverpool at the Stadium of Light when the only goal of the game rebounded off a beach ball that had found its way on to the pitch. The beach ball became so infamous, it went on display at Manchester’s National Football Museum.

The flying discs which deftly cut through the air on beaches around the world have an unusual backstory. They entered American, then the world’s, life via a pie company.

In 1871, William Frisbie (note the difference in spelling), opened the Frisbie Pie Company in Connecticut. Once the company’s pies had been eaten, customers were left with an empty tin dish, which students from nearby universities found a novel use for. They would fling them through the air to each other (please don’t try this with any dishes, tin or otherwise), exclaiming “Frisbie!” as the discs left their grasp.

It was 77 years before a plastic version of the Frisbie dishes, made specially for throwing, was produced. These were called Flying Saucers, and arrived on the US market in 1948 courtesy of entrepreneurs Walter Frederick Morrison and his partner Warren Franscioni. Later, Morrison worked alone, making an improved model of Flying Saucer and sold it to another toy company in 1955 under the name Pluto Platter, due to the public interest in space flight at the time.

The Pluto Platter was released in 1957. A year later, the name was changed to Frisbee, acknowledging its pie-based origins, with the spelling one letter different to avoid any trademark complications. The original Frisbie company closed down at around the same time Frisbee became a craze - although it was restarted in 2016 by a fan who bought the original pie recipes at auction.

If you don’t have a Frisbee of your own to hand, a paper plate can be a good alternative - just make sure you have enough space before you throw it, there's no risk of knocking any precious, breakable items over, or of your plate coming into contact with another person. This will vastly reduce the risk of any arguments.

The show that is probably most associated with a trip to the seaside is Punch and Judy. The stories of Mr Punch, his wife Judy and the various other characters, first arrived in the UK from Italy in the 17th Century. The first recorded mention came from the diarist Samuel Pepys in May 1662, when he saw a show in London's Covent Garden. He described it as: "very pretty, the best I ever saw."

In more recent years, Punch & Judy shows have come in for criticism regarding their violent nature, especially when it comes to Mr Punch using his stick to hit other characters.

Critics say it trivialises domestic violence. Shows, including one in Cornwall in 2004 and one in Wales in 2016, have been banned on those very grounds. There have also been cases where the professors (the name given to the people who operate the puppets) have been asked in advance to reduce the level of violence.

If you want to perform a puppet show of your own this summer, you don’t need the full booth. A pair of old socks can become glove puppets, popping out from behind the sofa, or from a cardboard box, if you have one large enough. The stories your characters tell are completely up to you.

We may still send a text or a DM to our loved ones from our holidays these days, but postcards are still available from tourist spots, and continue to be sent.

A message that didn’t need to be placed in an envelope to go through the mail originated in Austria in 1869. It was a plain piece of card, issued by the government, with its postage included. Britain followed the next year, with a card featuring an imprinted halfpenny stamp.

The postcard became popular at the beginning of the 20th Century. As technology developed, photographs could be printed in colour on the front, and ones featuring songs and hymns became popular in the First World War.

The Bank Holidays Act of 1871 saw many day trippers visit the seaside, and these visits led to postcards with beach views, in particular, becoming popular.

Even if your holiday takes you no further than your garden path this year, you can still send a postcard. Make your own, perhaps with a picture of your house on the front, and send it to a relative you haven’t been able to see during lockdown?

It’s an unusual summer - but we can still bring the holiday to our homes with the right level of imagination. 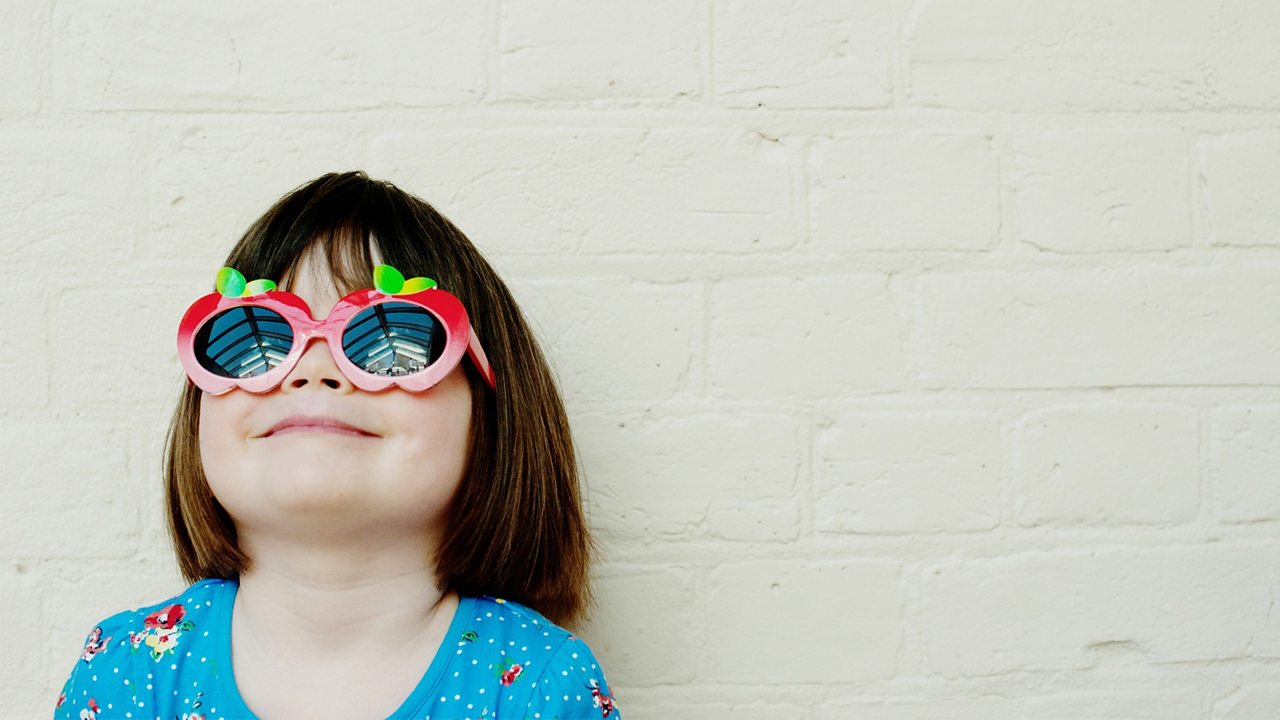 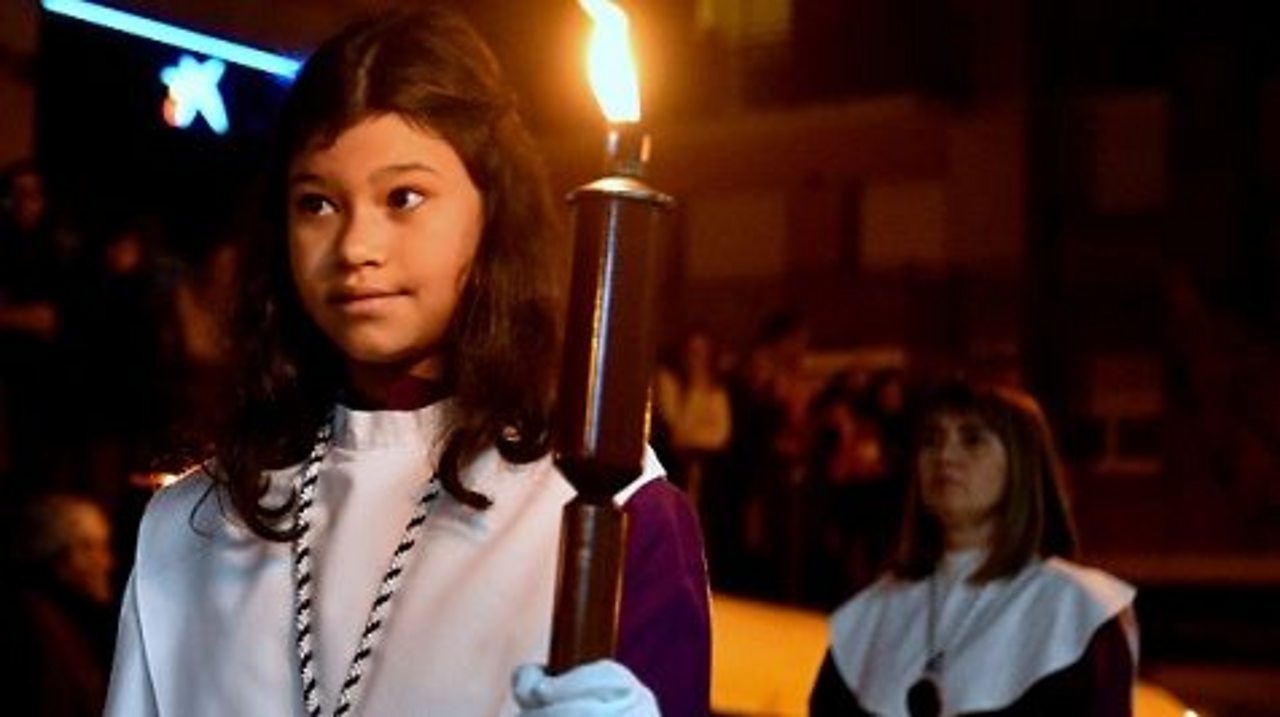 Bank holidays: Where do they come from?

Agriculture, religion and national identity have all played a role in creating holidays. 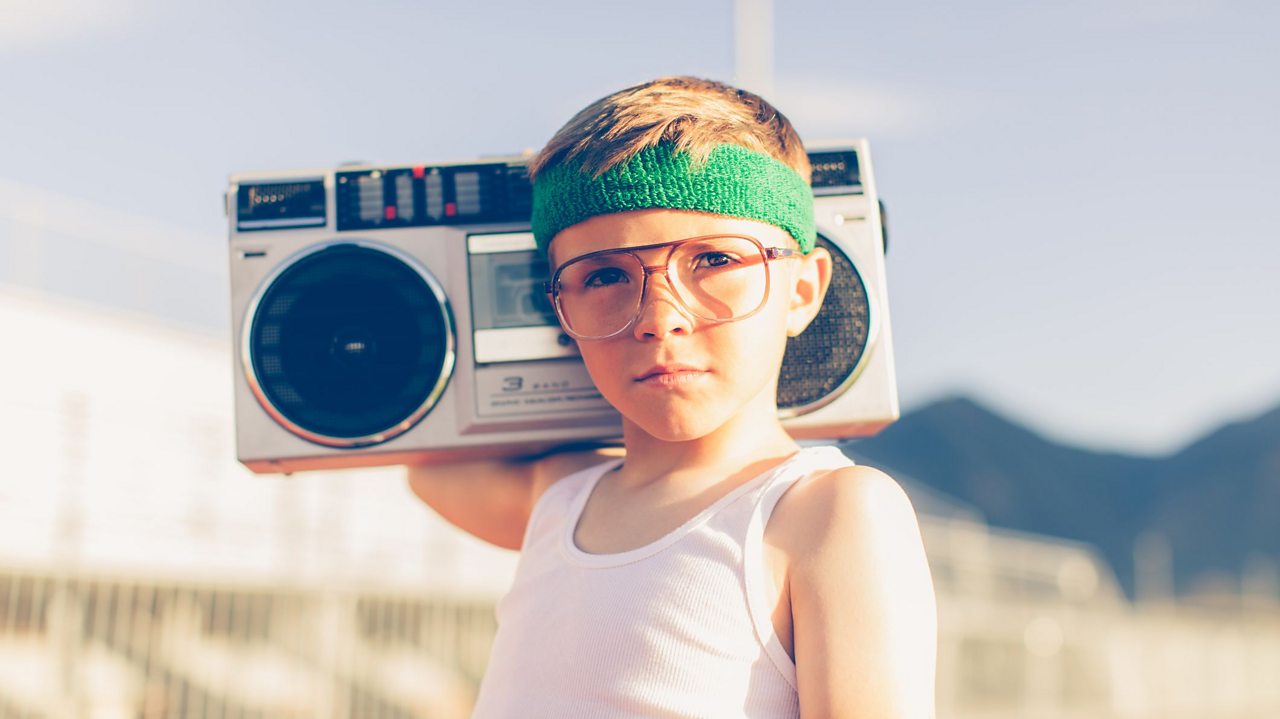 Hot or not? Is the summer hit a timeless phenomenon?

Will the phenomenon of the song of the summer stand the test of time?