Using the book Slime you will learn how to explain how the writer creates humour and write creatively.

The story is set on the Isle of Mulch where Ned lives with his parents and sister Jemima. Ned learns that his sister has been planning to play a huge trick on him, but he has taken her collection of gunk and tried to play the trick back.

In the second extract, we can see what happens when Ned realises that he has created a 'Slimepower'.

Watch David Walliams, the author of Slime read an extract from the book.

Now watch David read another extract from Slime and think about the following:

The little ISLE OF MULCH was home to less than a thousand people, 999 to be precise. I told you it was less than a thousand. One of these 999 people was a boy named Ned. ‘Ned’ wasn’t short for anything - he was just called Ned. Ned was eleven years old. He’d been born on MULCH and, like most islanders, had never left.

To say Ned was an ordinary boy would be wrong. He wasn’t ORDINARY – he was extraordinary. Ned had been born with legs that didn’t work. He couldn’t walk at all, so was found a battered old rusty wheelchair and he learned to use it. The boy could often be seen whizzing around the island, doing stunts and wheelies to delight his friends.

'I got the ZOOMIES!' he would cry as he whizzed past.

Home for Ned was a tiny weather-beaten old cottage. The cottage perched on the edge of a cliff overlooking the raging sea that surrounded the island.

From dawn until dusk, Ned’s mother and father were out of the house at work. Dad was a fisherman, so was away at sea all day on his fishing boat. Mum sold the fish dad caught at the island’s market. The only fish you could catch around the ISLE OF MULCH were called shoe fish. They were fish shaped like shoes.

They tasted like shoes too. The overriding flavour was foot sweat. But the locals became used to the taste, disgusting though it was. They had no choice.

Needless to say, both Ned’s parents absolutely STANK of fish. But Ned didn’t see or even smell much of them as the pair were always working.

Instead, the boy was left at home alone with his older sister. Jemima resented Ned deeply. She might have been the older one, but it was her younger brother who got all the attention.

Organise your evidence in a table so that you can write your answer to the question.

What the boy had done that day changed the course of history. In mixing together a thousand different jars of gunk, Ned had created a brand-new matter.

As Ned stayed deadly still, the slime began spinning round and round him.

It was a tornado of slime.

NO! thought Ned. I am going to be slimed to death. He shut his eyes tight, and cried, 'ARGH!'

Then the most amazing thing happened. The whirling tube of slime spun up over his head and slapped against the ceiling.

The boy’s eyes darted around the bathroom. There was no one else there. This thing was talking to him.

For something made of slime it had a surprisingly posh voice. As if it were royal. Which seemed highly unlikely. Last time I checked, the royal family did not have a member who was made entirely of slime.

'W-w-who are you?' stammered Ned. The boy was trembling with fear.

'I am anything you want me to be,' replied the thing.

With that, the blob of slime squelched upside down across the ceiling.

Next, it made its way down the wall, its slimy bottom acting like a suction pad against it.

Eventually the thing was standing on the floor of the bathroom, peering down at Ned. 'Now, boy, tell me what you wish me to be.'

'Well like rubbing the lamp and a genie coming out, and the genie giving you three wishes?'

The slime looked lost in thought for a moment before replying. 'No. There is no lamp. I am not a genie. And there aren’t three wishes.'

'There are infinite wishes!'

'It’s infinite, so, yes, I suppose it is. Unless it was infinite and one, which would be silly.'

Remember that Ned is likely to express his shock and excitement. How will you capture this in your interview? 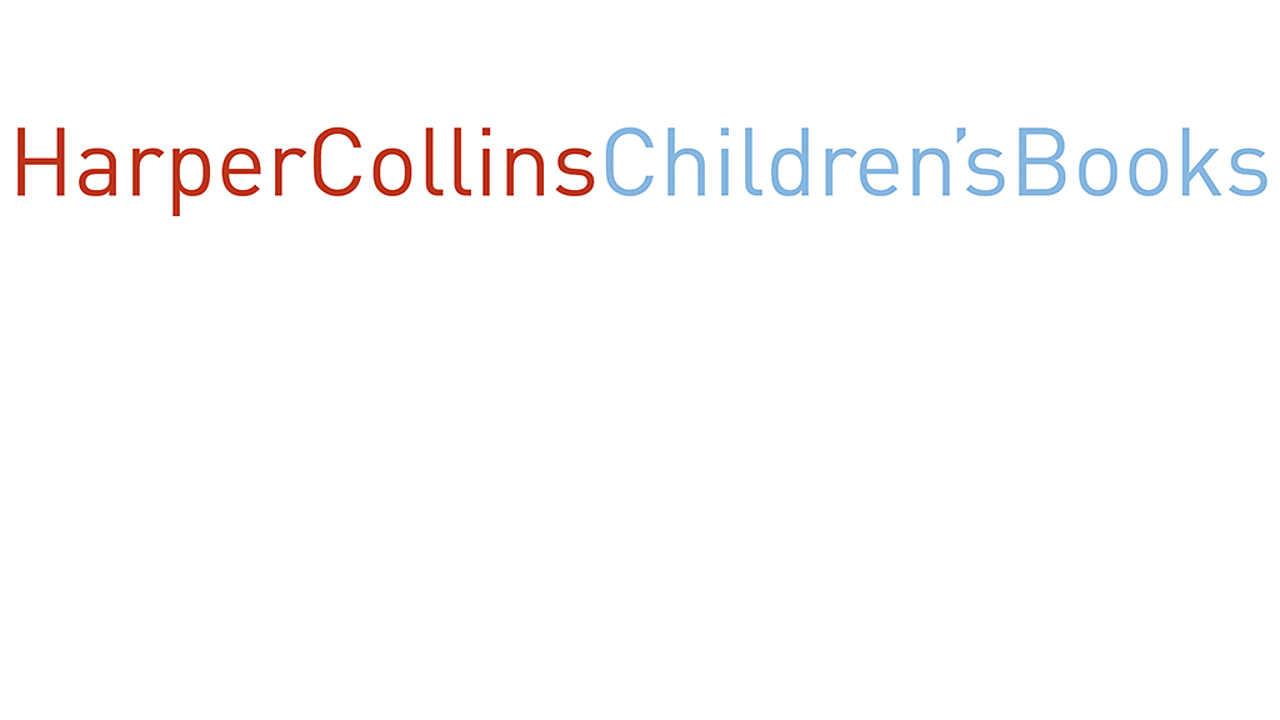