Who were the first teenagers?

Today, society accepts being a teenager as a distinct and important part of life. A time of change, uncertainty and often excitement, as we begin to uncover who we are and how we want to be.

The concept of ‘the teenager’ as we now know it only dates back several generations. Before that, you were expected to move from childhood to the adult world without a moment between. When teenagers did make their mark, it was a cultural revolution.

What gave birth to the teenager? How did society adapt? And what teen traits were there from the start that continue to this day?

Over the 20th Century, young people were given more time in education, delaying their transition to the workplace. Back in 1938, for example, around 80% of children entered work at just 14 years old, having only ever attended an all-age elementary school. But by 1947, the school leaving age was raised to 15, and then 16 in 1972, with a more classroom and exam-based system as we know today.

Extended learning meant no longer living most of your teenage years in the adult workplace, where you were expected to conform quickly to the attitude and dress of your older and more experienced colleagues. Instead, still surrounded by people your own age, further schooling delayed adult responsibility. This allowed time to wonder on your role in the society, who you really were, and what made your time unique – questions still familiar to the modern teenager.

From the end of World War II, a global economic boom took place. The effects on the UK were considerable. Clothes and food rationing left over from the war gave way to full employment and rises in earnings. In 1957, then Prime Minister Harold Macmillan famously declared, “Let us be frank about it: most of our people have never had it so good”, summing up the new sense of optimism.

Alwyn W Turner, a lecturer in History at Chichester University, described to us the ups and downs of those first teenagers, free from the economic depression of the 1930s and then the horrors and aftermath of war in the 1940s. “You don't have any great money worries. You’d be expected to get a job - there are plenty of jobs around. You're going to have cash, because you're paying your parents a certain amount for maintenance, but that's it. The rest of it is disposable income.”

But not everything was so easy. Up until 1960, compulsory National Service could mean conscription to the UK military: “If you’re male, you know that at the age of 18 you're going to be called for two years in uniform. There are still serious wars going on. You may not come back from National Service but nobody gives you any respect for that, because the older generation are all busy saying, ‘Well, we fought in the Second World War…’”

So for many, a time of disruption too: “You're not thinking about the future because, when you come back from National Service, you will be expected to do serious adult things. And because you've got this very definite cut off point, it gives you a licence to just have fun.”

As a new market of comparatively wealthy teenagers emerged, and with technology speeding the production of cheap and disposable goods, the young came of age into a world filled with exciting new things. There were ever-changing fashions to keep up with, or records to buy that played your favourite songs from the newly created charts.

To its critics, particularly among the older generations, this new consumerism often appeared vulgar, sensational and shallow. As Alwyn explains: “A sense that America has invented this concept of teenagers and now they're taking over here.

“Rock ‘n’ Roll is absolutely crucial to the building of this teenage identity. For the first time, young people feel 'this a music that belongs to us and nobody else'.

"The young looked to America as a place of energy and excitement, while many in the older generation saw it as being just trivial, loud and brash.”

With its emphasis on trends, entertainment, spending and celebrity, it was the start of a world most of us today have only ever known, but it was those early teenagers who first embraced the new way of life.

As consumerism grew, the details of what you liked, how you spent your free time, how you dressed and what you owned became a national talking point. "It’s the age of the teenager!” exclaimed the Pathé news service at the time. “Life lies before them. They’ve got vitality, hip and they’re certainly with it!”

Along with such hype, as the years went on, different youth tribes came and went, each defining themselves against those before them. Teds, mods, rockers, hippies… Decades before social media, teenagers could recognise others like them, feeling part of whichever youth movement best expressed how they felt.

This also came during a period of great upheaval, with many questioning the inequalities of the era. A fear of nuclear war also led more young people to join movements such as the Campaign for Nuclear Disarmament, which Alwyn likens to young activists today. “The fears have changed. Now it's climate change, but it's still about us destroying ourselves.”

Then as now, young people were frequently considered to be leading the rebellion, seeking change at a pace many felt uncomfortable with.

Teens then and now

As we look back on that first wave of teenagers from over half a century ago, their lives can seem so far from our globally connected, instant access world. But in their desire to express themselves and find an identity, their championing of causes still fought for today, and in their love of fun, fashion and entertainment, there’s much that can seem very familiar.

Teen pioneers - the dawn of being young as we know it now.

This article was published in July 2022 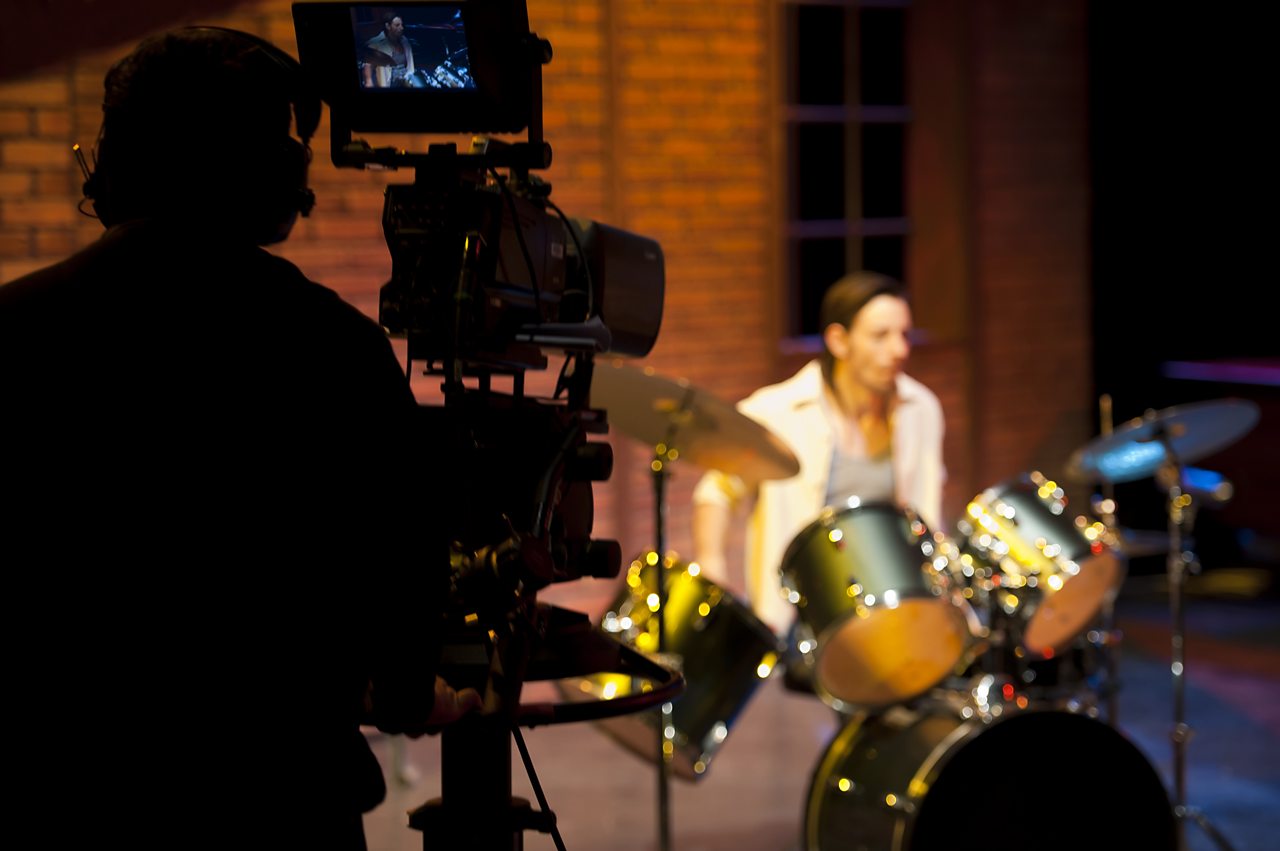 From MTV to social media, we look at how video unlocked the unlimited access to music we know today. 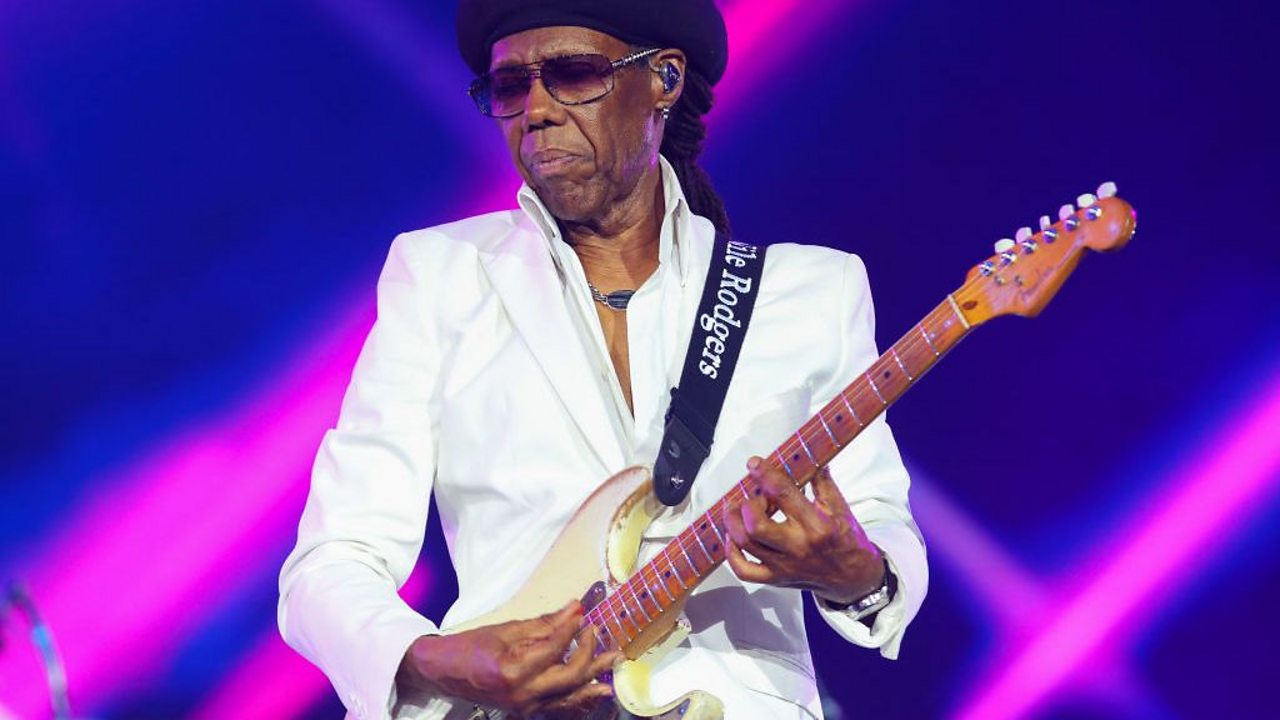 What makes a good guitar riff? 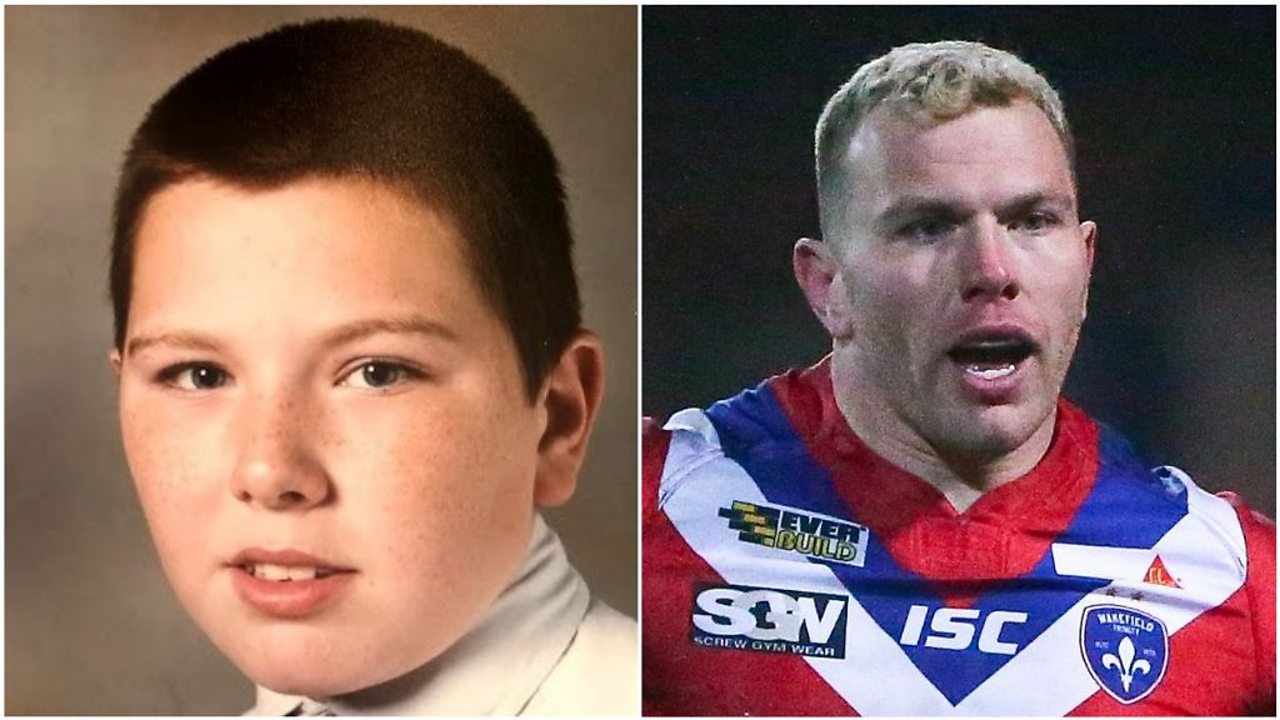 Keegan Hirst sends a message to his teenage self

The former rugby league player on how it felt to be a gay teenager.