Could you be the first person on Mars?

When Dr Helen Sharman blasted off on a Soyuz rocket to the Mir space station on May 18 1991 she made history, becoming the first British person to travel into space. Now, 30 years since she last felt that floating feeling of being in space, Helen sat down to talk to us about the future of space travel and how someone in school right now could be the first person to step foot on Mars. Watch her interview below.

In the UK there is now a possibility of being an astronaut... it's such an exciting time to be alive. – Helen Sharman 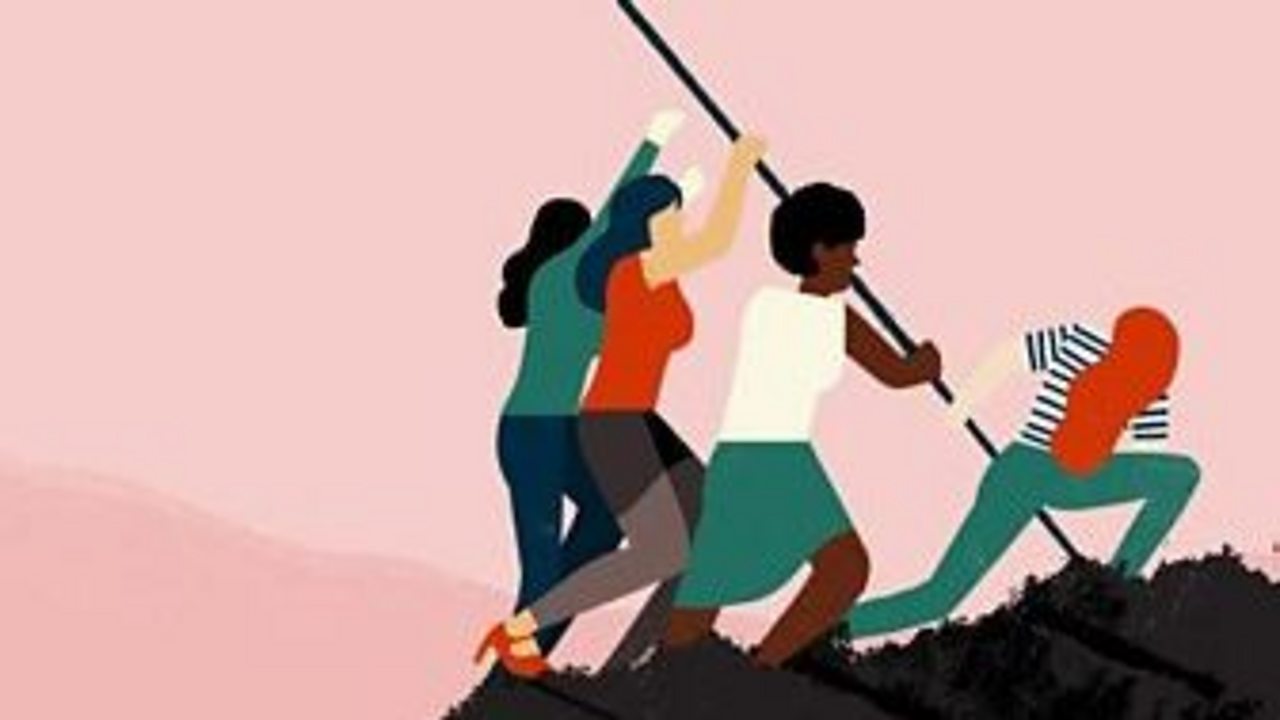 The women leading the charge in STEM careers

Experiences of different women working in STEM and how to follow in their footsteps. 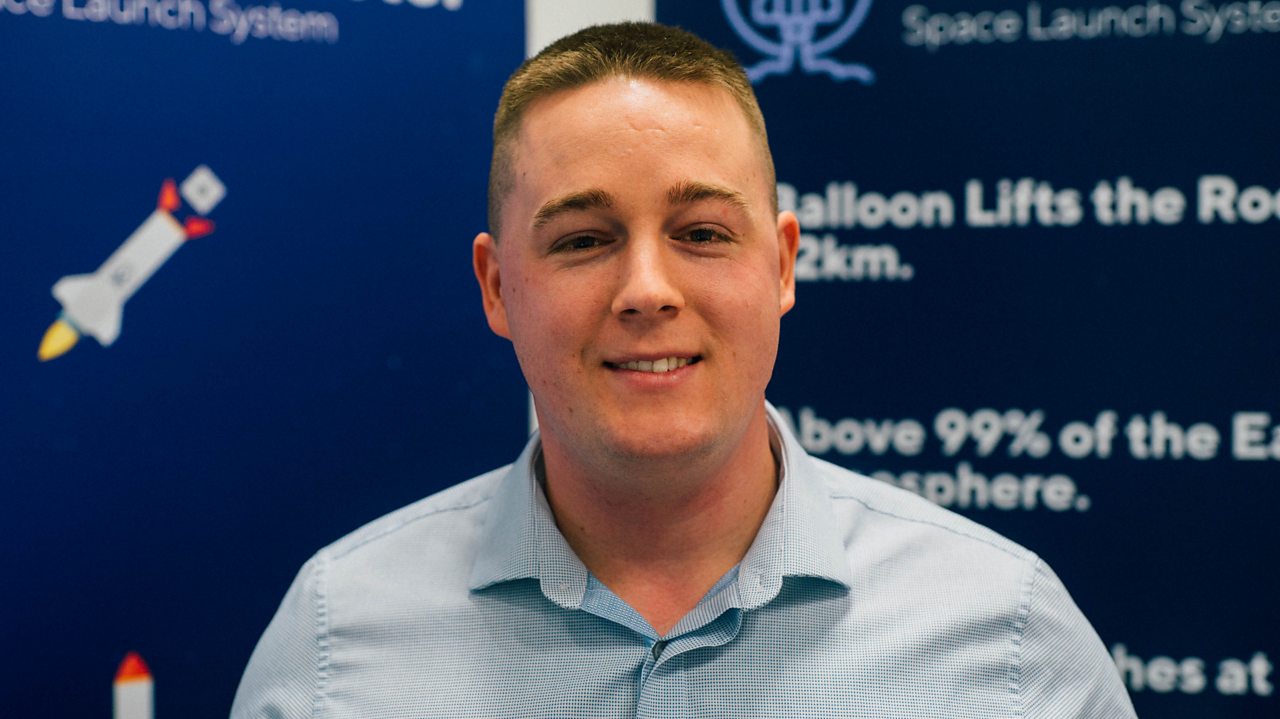 Ben's the co-founder of a company called StratoBooster. They test space launch systems. 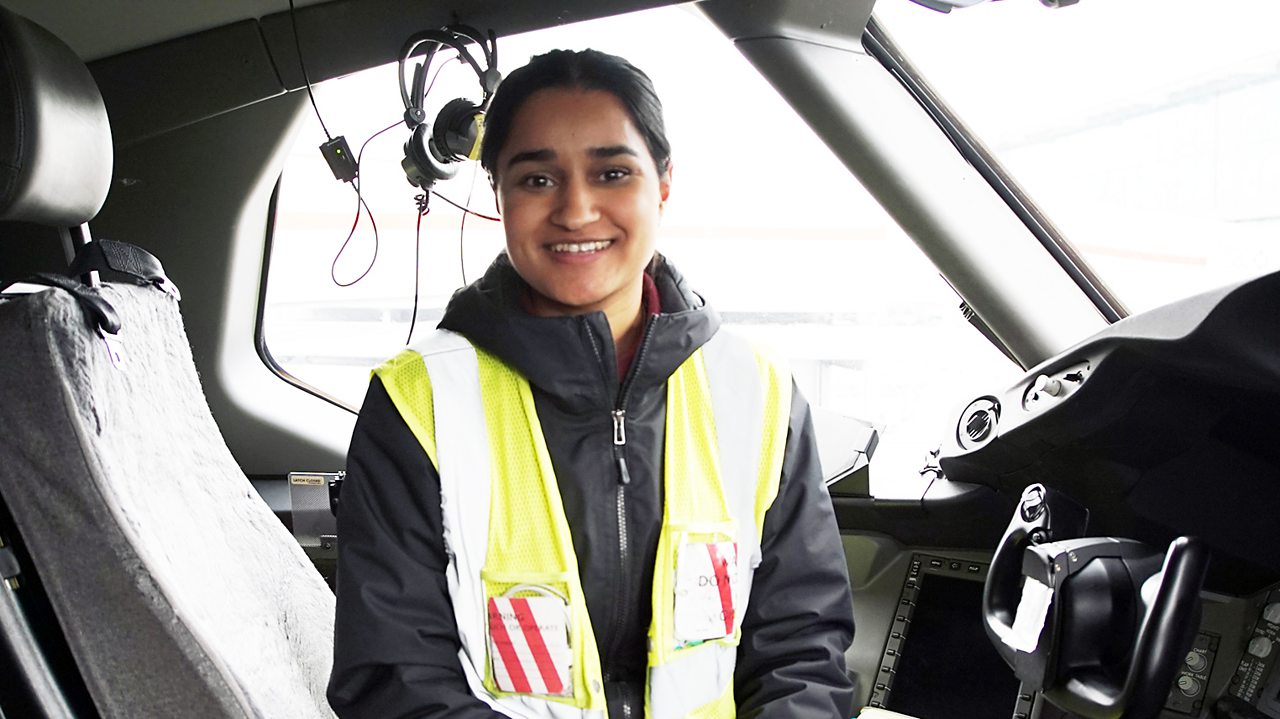 Balwant is an aircraft engineer for British Airways.