So you know you want to work in the music industry, but how do you make the most of school first, before you take that leap?

“There’s so much to learn from school, but I think the interaction with people has been a big part of my job”. – Christian Wright

1. Try and concerntrate in English...

Tony L is co-founder of Transgressive Records. He says: “If you want to help on the writing and creative side, then English is going to be great. And having an understanding of literary reference points is very helpful when you’re giving credible artistic advice to artists.” Lucy Wood is a talent buyer for Latitude Festival. She says: “In order to communicate well with people on email, you want to be able to send good emails that are concise and make sense.”

Talent buyer Lucy says Maths is helpful: “Because you have to do a fair amount of budgeting and working out what you can afford.” Lauren Down is managing director of End of the Road Festival: “That is the one that comes back and bites me every time, because now I’m doing spreadsheets and I have to wrap my head around things that I probably struggled to do at 16.”

Musician Novelist says: “I feel like my musical career is kind of tied into Physics, because we’re dealing with frequencies.” Christian Wright is a mastering engineer at Abbey Road Studios. He says: “I was terrible at Science. Really to be an engineer I should be amazing at Physics – and I got a D. There’s so much to learn from school, but I actually think the interaction with people has been a big part of my job”.

4. Degrees can be useful (but are not essential)

Producer and songwriter Jake Gosling says: “Studying Media at uni was a real help because it’s so important now with social media to try and get your music out there. A degree gave me a way to understand how I promote my music.” Ray Pope is head of talent acquisitions at Universal Music. She believes there is: “Such a broad spectrum of roles you can do. If you’ve been to university, that’s awesome. If you haven’t, and you’ve got 'university of life' experience, that is just as valuable.”

5. Your hobby outside of school can become your job

DJ and broadcaster on BBC Radio 1 Xtra and BBC Radio 2, Trevor Nelson, says: “There came the day when I made a bit more money from my hobby than my normal job – and that’s when I became professional.” Record producer Paul Epworth says: “If you love doing something, it’s not an effort is it? So, if you have the dedication that you would if it was your hobby and you can just keep working hard, you’re halfway there.” Kojo was the music director for Stormzy's Glastonbury set. Tasha helps artists build up a brand around their music. 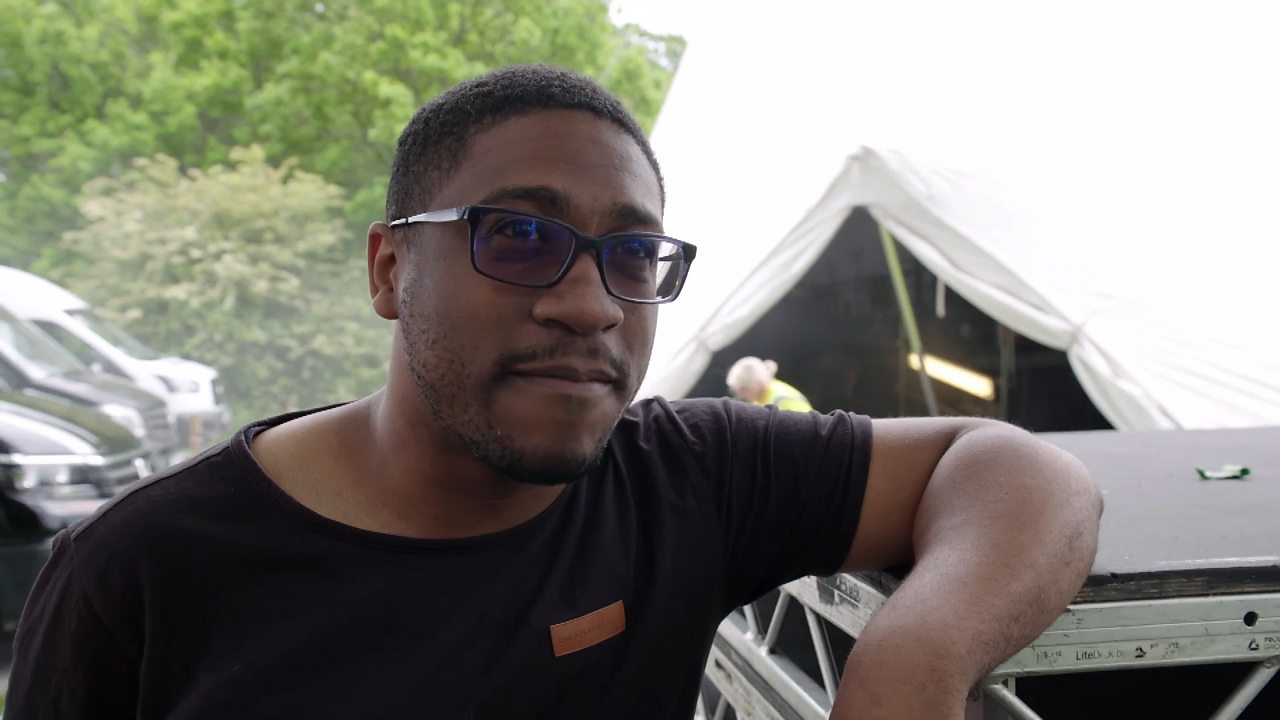 Raphael works with artists including Stormzy, Hamzaa and Tinie Tempah.