How to make a socially-distanced podcast

As social distancing continues, we’re seeing more and more people reflecting this strange period of our lives through their own creative ways.

Photographers are capturing family portraits from a safe distance, sewing machines are being dusted off to make homemade face masks and there’s barely a window in the country that doesn’t have a hand drawn rainbow in it.

But what if you were looking for a different way to capture your thoughts and the feelings of your friends and family during this uncertain time?

Podcasting has never been more popular – or easier to get started. BBC Bitesize spoke to a podcast producer to find out what makes a great show.

Find a way to connect with your listeners

Podcasts can be an incredibly powerful storytelling tool, with hit shows covering a range of subjects including crime, dating, sports, food and much, much more.

Becca Bryers is the producer and presenter of a new BBC podcast called BBC Make a Difference that was launched during the Covid-19 lockdown .

The show brings together stories and highlights from across all 39 BBC Local Radio stations in England, celebrating people who are making a difference in their local communities.

Becca says a podcast can create a unique connection with the audience.

A large number of podcasts are being made during lockdown using video or audio-conferencing equipment on laptops to remotely connect presenters. They’ll often be using using USB microphones, which range massively in price and quality. But you’ve probably got something in your pocket that will work just as well.

“I think if you want to just make a podcast, there is nothing stopping you, you can do it on your phone and that can sound pretty good quality,” said Becca.

“If you want to make something that’s really good, it’s more important to think about what it is that you’re trying to get across.

“Would you want to listen to it? Think about what you’re putting out.”

There is a huge variety in styles of podcasts, so once you have your idea of the sort of thing you want to say, you need to work out how you want to say it.

Pick a style that suits the story you want to tell

“I’m making a particular type of podcast which is a bit of me talking and featuring other people’s work but there are so many styles of podcast," Becca explains.

“You can have a chat podcast and some of my favourites are one person interviewing someone else.”

Unlike traditional radio shows, podcasts don’t have a fixed length. Some podcasters release daily snippets of shows that are only five or ten minutes long – others release bumper shows that are several hours long.

This flexibility allows you to tell the story you want to, in the way that works best for the message you’re trying to convey, as Becca explains.

“In radio, we often set up what you’re about to hear whereas in podcasting, I don’t need to tell you in advance what’s going to happen because I want to hook you in. You might hear something that seems a bit irrelevant to what the big reveal is going to be, but it’s me playing with the story arc.”

Choose the right people to speak to

If you decide that you want to interview someone, then it’s important to do a bit of research beforehand. Work out what it is you want to talk about and think of a few questions to ask them. Don't forget, if you're doing a face-to-face interview, remember to follow the social distancing guidelines.

It's really important to let anyone that you're speaking to know what the interview is for and what will happen to it afterwards. Let them know if you're planning on publishing it online and make sure they know not to tell any personal stories about other people without their consent - everyone is entitled to their privacy.

Make sure your questions aren’t closed ones (ie, that they can just say yes or no to and move on). Think about open questions, where there is no right or wrong answer so your contributor will be able to speak freely and personally. Don’t forget to listen to what they’re saying – they might tell you something brilliant that you weren’t expecting which could make for a fascinating conversation.

But how do you decide who it is you want to talk to and work out whether they’d be a good contributor?

Becca says you can take inspiration from social media.

“It’s all well and good uploading a nice picture of something on social media, but it’s not going to go viral unless it’s something you’re compelled to share.

“It’s the same with podcasting. I always think about that if I’m looking for something or someone because there’s so many great stories being featured each day and the thing that stands out is the one that catches you for some reason.”

“I want something personal. Something that shows something of someone so you can feel connected to them. Someone who has got a bit of character.

Time to listen back to what you've done

So, you’ve done your interview, you’ve learned how to put it all together – but what next?

It might seem obvious – but don’t forget to actually listen back to it!

It can be tempting to let your podcast last for as long as everything you’ve recorded, but Becca said that doesn’t always pay off.

“Editing is a good idea. A lot of people could learn from relistening to what they’re making and really thinking, do I need to talk for half an hour about this?

“Does my podcast really need to be three hours long?

“A tip I was given really early in my radio career was, the audience don’t know what they’re missing and I think a lot of podcasters could learn from that.”

Becca suggests playing your podcast to friends and family and getting their feedback – that will help you in editing that show and give you direction with your next episode.

But most importantly – she thinks you need to make sure it’s something you would enjoy making and listening to.

“If this is something you’re doing for fun in your bedroom, make it for yourself.

“A lot of the podcasts that have gone from being bedroom podcasts to being huge hits, they were really making it for themselves and their friends. 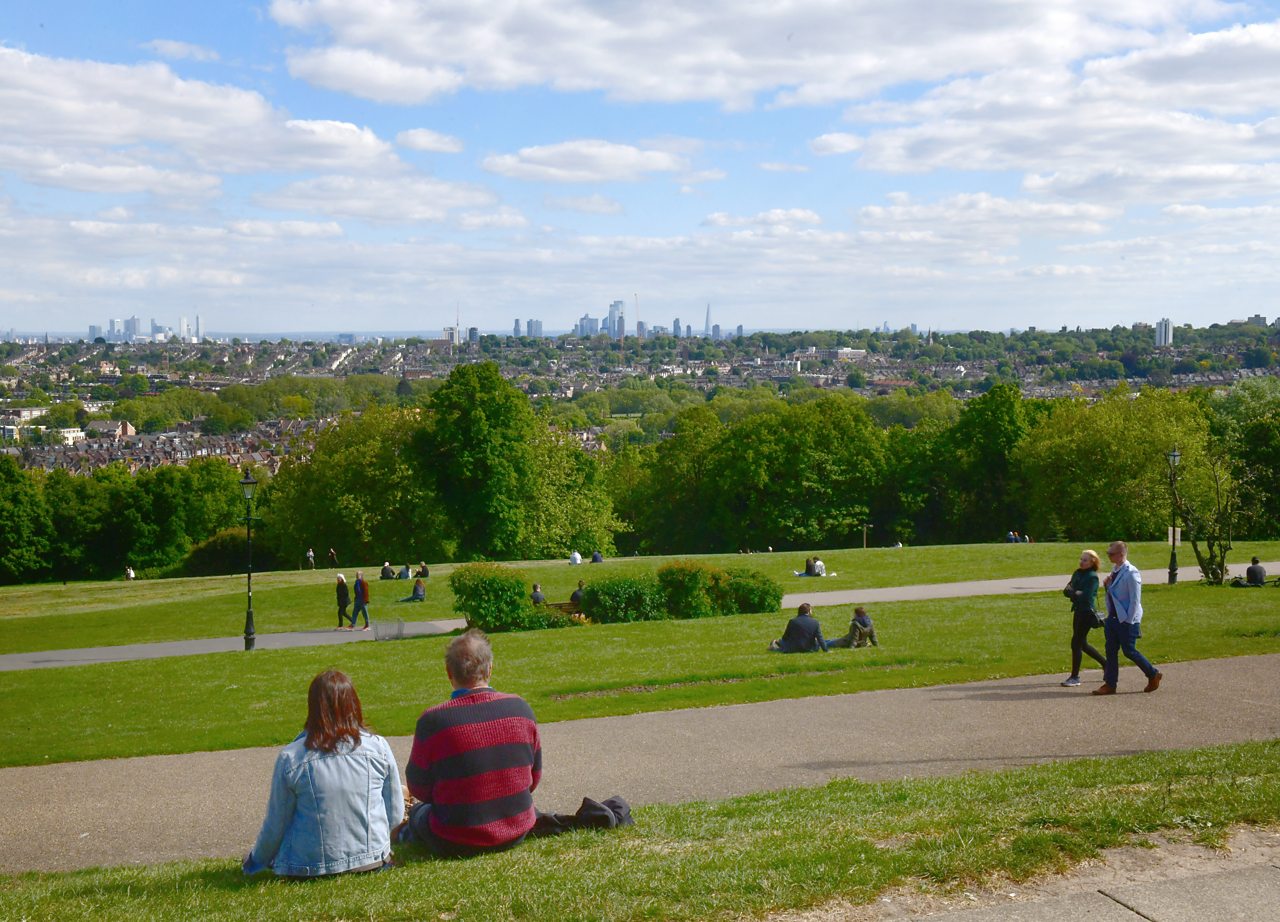 A step-by-step guide to capturing your summer on video

Tips from professional videographers on finding inspiration and getting started. 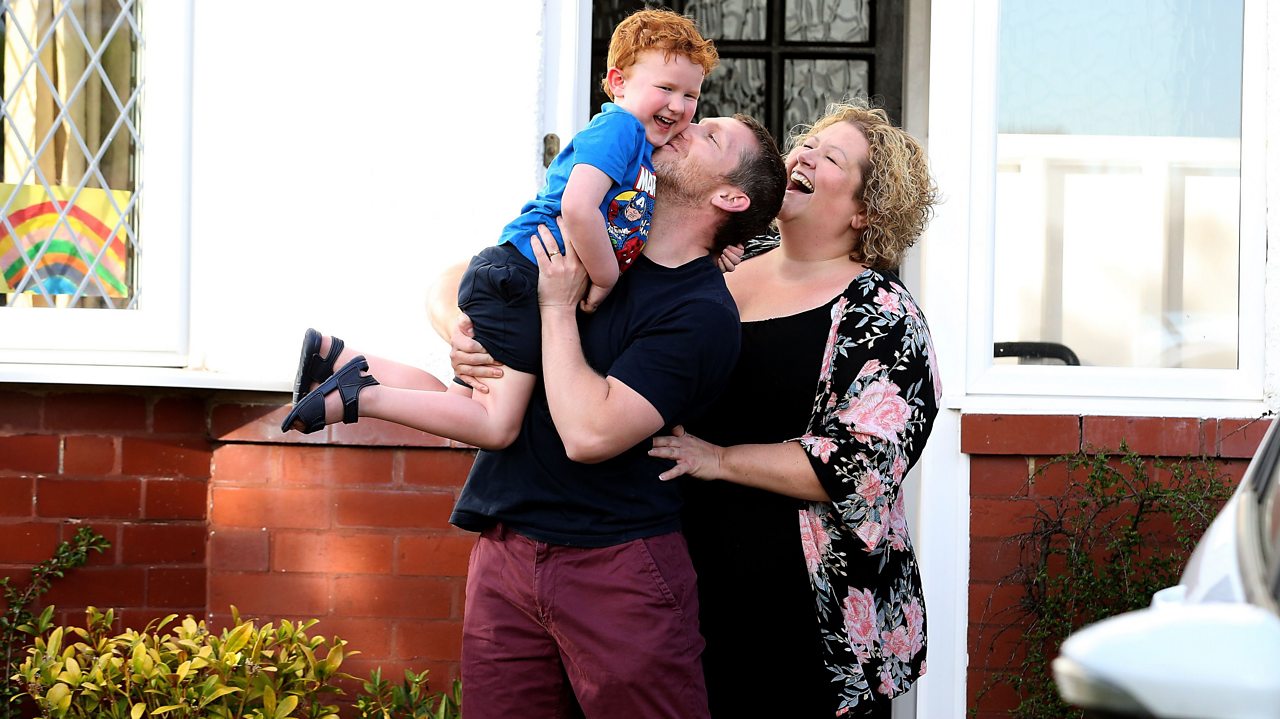 How to let your photographs tell stories this summer

Professional tips on capturing key moments through a lens 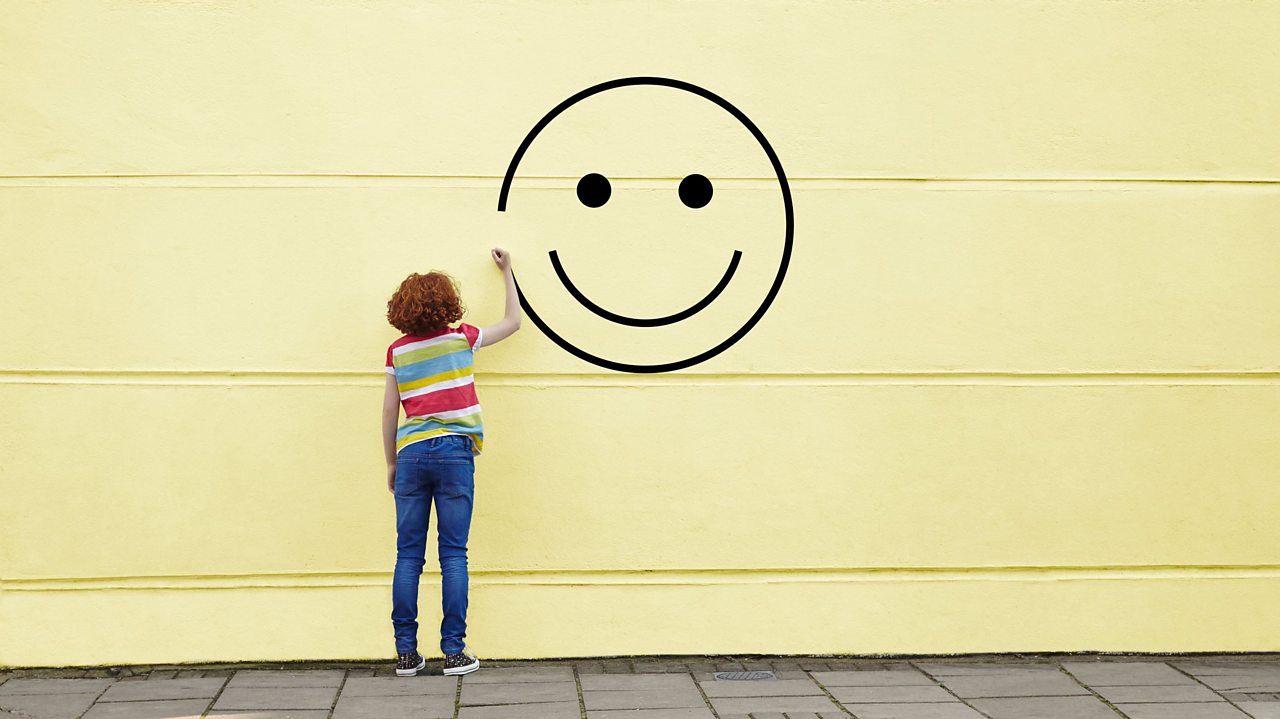 Coronavirus: How can I look after my mental health?