Going back to school will certainly feel different this year, and you might even be nervous or a little blue.

That's natural - and you won't be alone in feeling that way, whether you’re starting secondary school or simply moving up.

Starting afresh can be both exciting and nerve-wracking, so here are five back-to-school films to help you know what (not) to expect when you head into the new term.

It’s hard adjusting to a new school year - even harder if you’re the new kid. 10 Things I Hate About You defined a secondary school generation with its star-studded cast, based on the late 16th-Century Shakespeare play The Taming of the Shrew. It asserted itself as the perfect summer romcom, coming only second to The Matrix in its opening weekend.

Cameron Jones (Joseph Gordon-Levitt) becomes smitten with the popular Bianca Stratford (Larisa Oleynik) on the first day at his new school. However, Bianca is interested in someone else - but her father won't let her go out with someone until her rebellious older sister Kat (Julia Stiles) does.

Cameron enlists the help of bad boy Patrick Verona (Heath Ledger) to help win Kat’s heart. Surely a complicated plan like that couldn’t go wrong? You guessed it - this one is a comedy of errors.

This 90’s smash is both a great example of how each year group comes with a different set of rules, and how timeless Shakespeare’s classics are.

You might even be reading his work in English this year - and as for relationship drama, Bitesize also has you covered.

Harry Potter and the Chamber of Secrets (2002)

If you board at your school, returning to it might even feel like coming home. After his first magical year at Hogwarts School for Witchcraft and Wizardry, 12-year-old Harry Potter is keen to return after a miserable summer with his abusive guardians, the Dursleys.

But Dobby, the house-elf, is trying anything and everything to stop Harry from going back to school, promising doom, gloom and peril if he does. Surely seeing his new friends in the new term is worth it?

While a lot of us might groan about it, going back to school is an exciting opportunity to reconnect with people we haven’t seen over the summer and also regain some structure - providing you don’t also find a giant snake in the girls’ toilets.

Maybe you’re the type who can’t wait to go back to school because of your favourite school club. In this coming-of-age comedy, set in the Scottish town of Cumbernauld, awkward teen Gregory Underwood (John Gordon Sinclair) plays on the school the football team.

However, the team isn’t very good, so the coach opens a trial for new players. A girl named Dorothy (Dee Hepburn) proves herself a fantastic footballer, and replaces Gregory as centre forward. Gregory isn’t too fussed, as he is head-over-heels for Dorothy - but so are most of his teammates.

Chock full of 80’s nostalgia, this lighthearted film about friendship, football and fanatics is sure to send you smiling into the new term. Does Dorothy become Gregory’s Girl? We couldn’t possibly spoil.

Félecie and her best friend Victor (Nat Wolff) run away to Paris to follow their respective dreams of being a dancer and an inventor. But as an orphan with no formal dance training, the odds are stacked against Félecie.

With the help of a friendly caretaker - voiced by Jepsen - Félecie sneaks into the academy by taking the place of snobby dance student Camille (Ziegler). Félecie then juggles a double life along with new friends and new experiences, narrowly avoiding elimination from the class each week.

This colourful flick is the perfect inspiration to work hard at your favourite subject this year - but also find a balance between work and play!

It’s back-to-school for teachers, too!

Dewey Finn (Jack Black) is a struggling rock guitarist, recently kicked out of his band for being unreliable. In order to pay his rent and keep his guitar, Dewey impersonates his roommate and disguises himself as a substitute teacher “Mr S” at a prestigious school. What could go wrong?

Mr S convinces his baffled new class to form The School of Rock and compete in the Battle of the Bands - the national competition that his old band is playing in. He finds he has a few things to learn himself as he helps the kids gain confidence and embrace their musical talents.

This music-themed comedy is an all-round rockin’ good time to put you in the back-to-school mood. 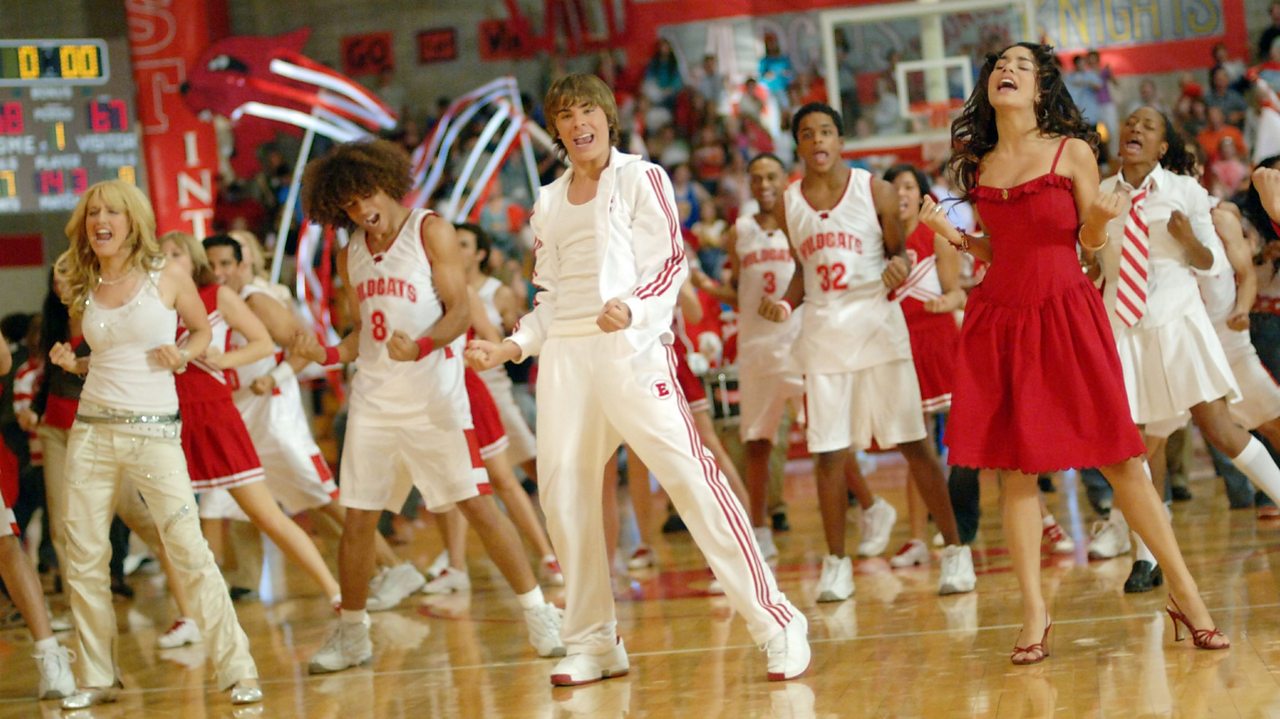 Five films that don't get school quite right

From Mean Girls to The Breakfast Club, these Hollywood movies don't quite reflect what life is like at school. 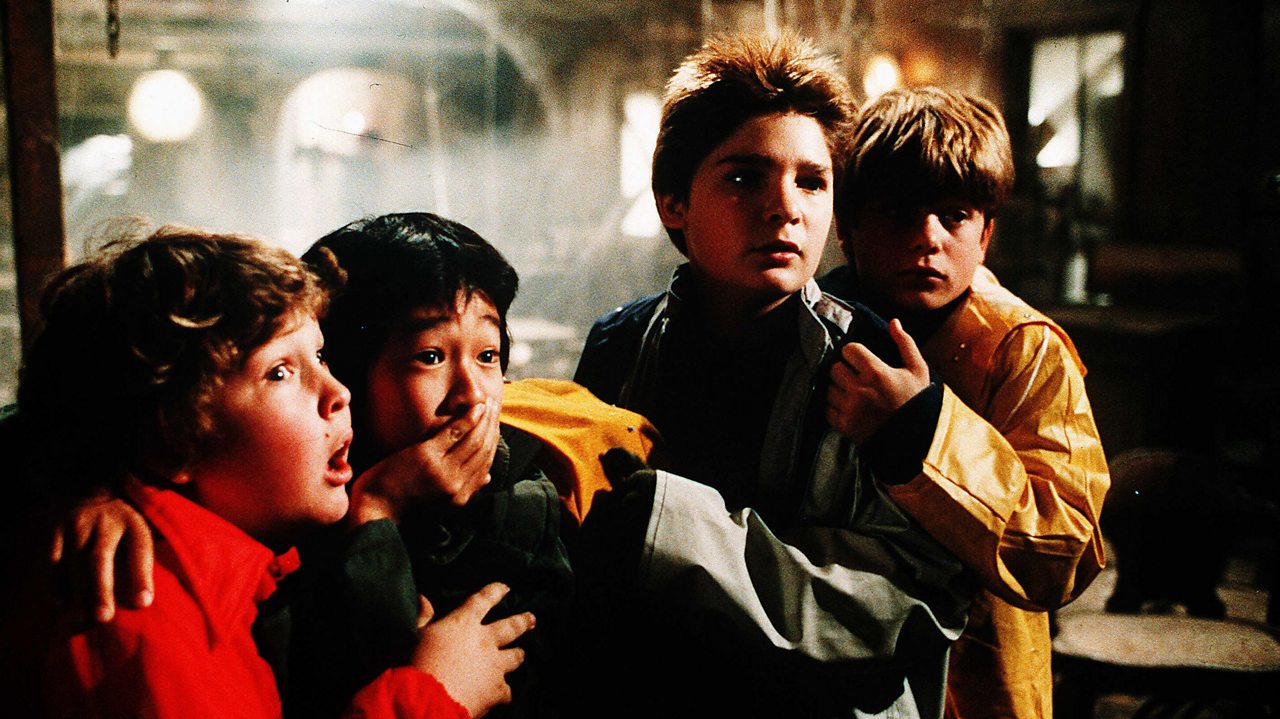 From The Goonies to Stand By Me, we look at what 80s movies can teach us about life. 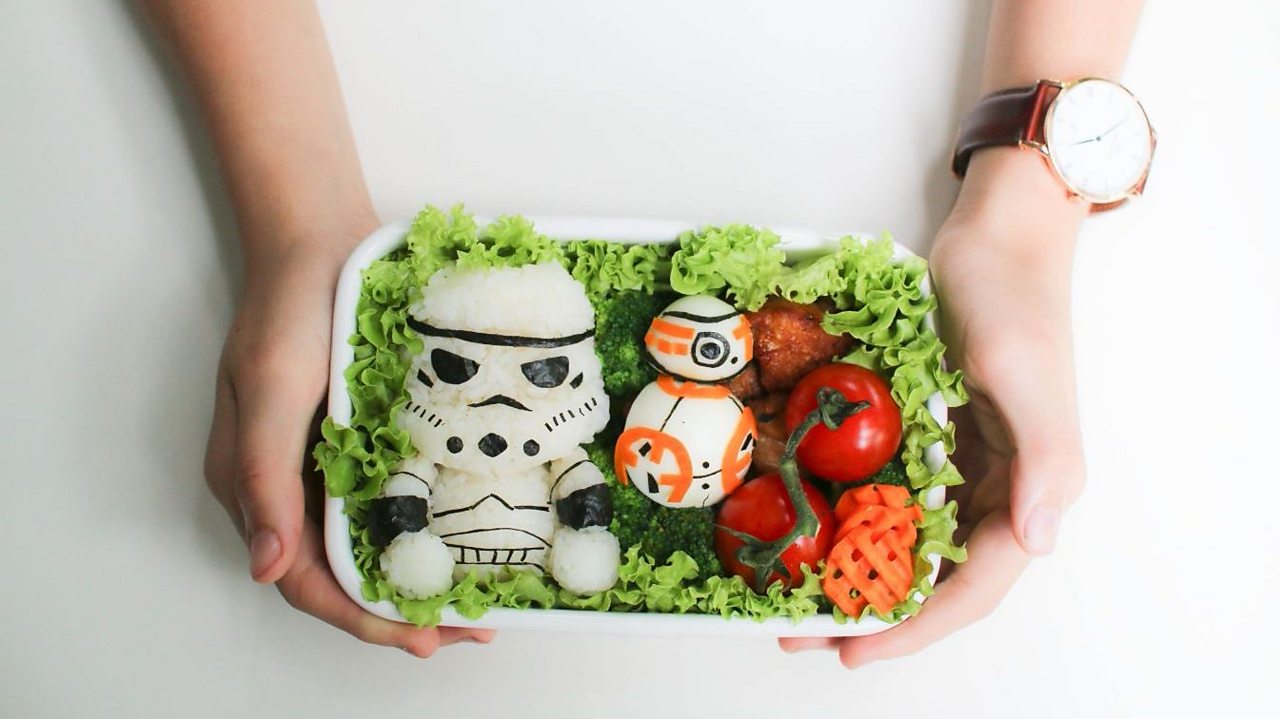 How to make this your greenest school year yet

Six easy swaps that will help to make this new school term your greenest yet.