Five things you may not know about Japan

The Rugby World Cup kicks off this week, and will be held in Japan for the first time in its history.

It’s the home of karaoke, sushi and anime, and has loved rugby union since as early as the 1860s. Let’s take a closer look at the country that’s playing host to this year’s tournament.

Some countries having kings or queens will come as no surprise to you, but Japan is unique in that it has an emperor instead. Today, the role is largely ceremonial and the emperor can't make any political statements, but historically, emperors were seen as semi-divine.

The same family has ruled over Japan for over 2600 years, and their role is closely linked with Shintoism, one of Japan's religious traditions. Traditionally, emperors were seen as descended from Shinto gods. The first emperor was Emperor Jimmu, who is said to have begun his reign and built an empire around 660 BC. According to Japanese chronicles, his great-great-grandmother was the sun goddess Amaterasu Ōmikami. However, there’s some debate as to whether or not Jimmu actually ever existed.

At the end of World War II, as part of Japan's surrender, a new constitution redefined the role of the emperor and Emperor Hirohito publicly renounced his divine status.

The red circle on the Japanese flag is the Sun

The Japanese flag, or Hinomaru, has links with Jimmu’s great-great-grandmother too. According to Japanese tradition, the sun goddess founded the country in the 7th Century. Her descendants, the emperors, are called ‘Sons of the Sun’, and Japan is often referred to as ‘Land of the Rising Sun’.

All of these things help explain why flag’s emblem is the Sun, and the earliest evidence that this is what it represents dates back to 1184. It’s red, because it's supposed to symbolise the Sun as being hot, contrasted with its cool white background.

The majority of Japan is covered in mountains

Four fifths of the country is mountainous, which makes for some really stunning scenery. They’re also the home of another Alps mountain range and many of the mountains on the Japanese islands are active and dormant volcanoes.

One of these volcanoes is Mount Fuji, which is the tallest mountain in the country at 3776 meters (12,389 feet). It's on the coast of Hoshu and its Japanese name is Fuji-san. Luckily it hasn’t erupted since 1707. It's a popular climbing destination, but it’s still considered active.

Sorry isn’t the hardest word - there’s 20 of them

If you ever find yourself making something of a faux-pas in Japan, the language has you covered. There are 20 different ways of saying sorry in Japanese, and the different iterations can be applied in a variety of situations.

For example, 悪い悪い (warui warui) means "my bad", which might be useful in quite a casual setting, such as bumping into someone in the street. For more formal and serious apologies, you might want to use something like "I have no excuse" 弁解の余地がない (benkai no yochiganai) - perfect if you’ve forgotten to do the dishes.

When the players of the Japanese rugby team stand before a match to sing the national anthem, they don’t stand for long. This is because the Japanese anthem is the shortest in the world, with only 32 characters (about four lines long).

Its official name is Kimigayo, which roughly translates to ‘His Imperial Majesty’s Reign’. Its origin can be traced back to an ancient type of poem called waka. 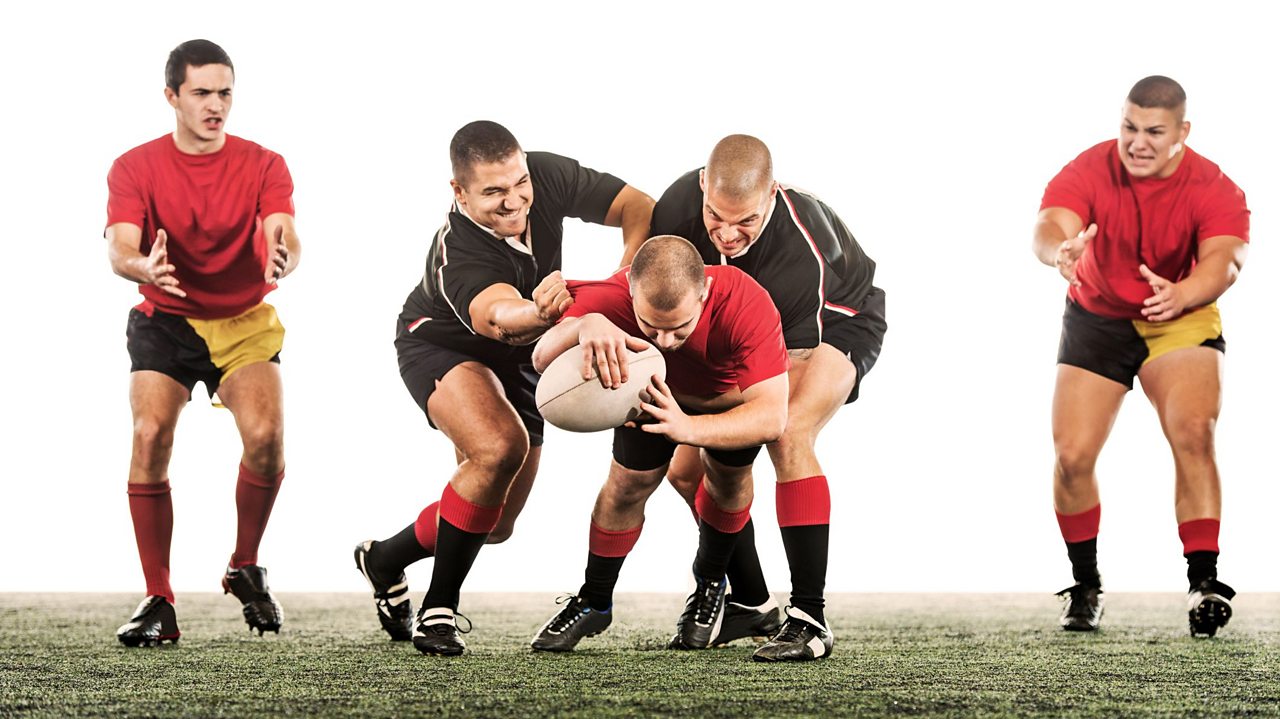 Rugby Union jargon to see you through the Six Nations

Know the difference between your rucks, mauls and scrums 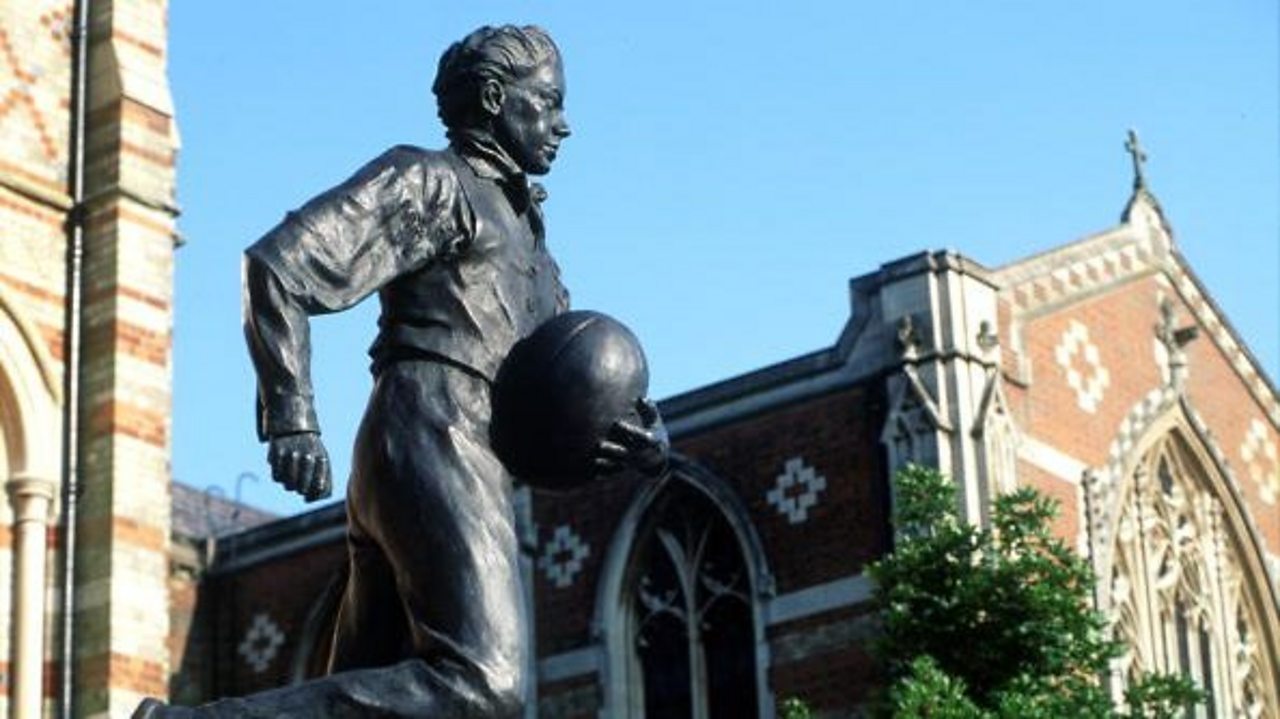 Seven rugby questions you were too embarrassed to ask

The difference between league and union - and just who was William Webb Ellis? 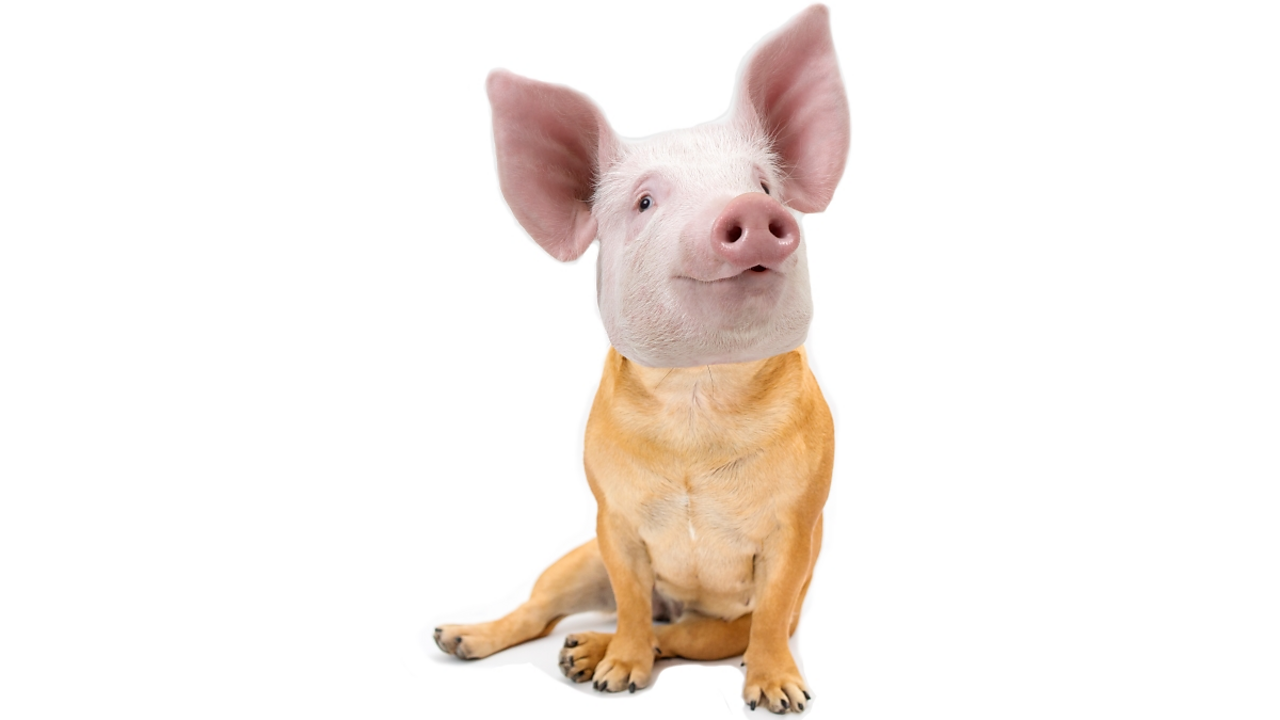 Eight words or phrases we need in English

Ever wanted to know what your innerer schweinehund is? Look no further.