Talking is a strength, not a weakness

This article was first published on 19 May 2021

In challenging times it is so important for our mental health to try and stay connected with others. Talking about how you’re feeling can be a way to cope, and it shouldn’t be seen as a sign of weakness.

Former England footballer, Micah Richards, reflects on his own experiences - speaking on why it’s vital we look after ourselves and each other, particularly during this coronavirus pandemic. 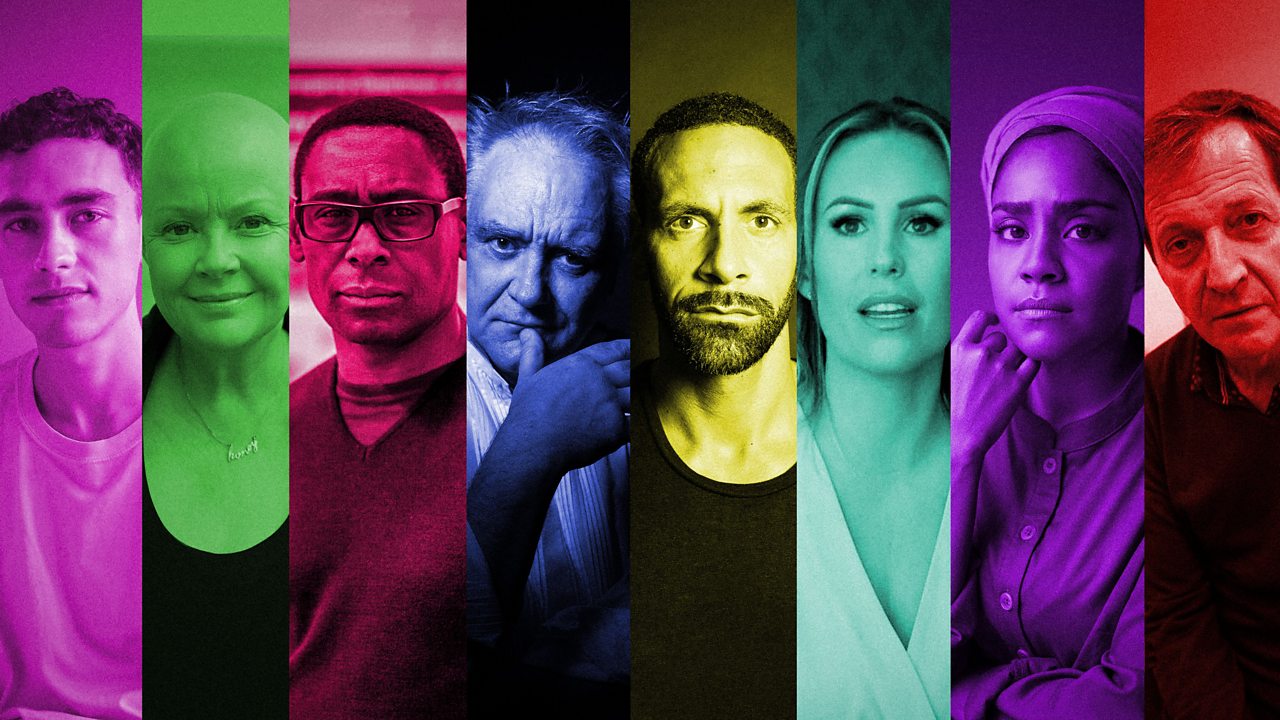 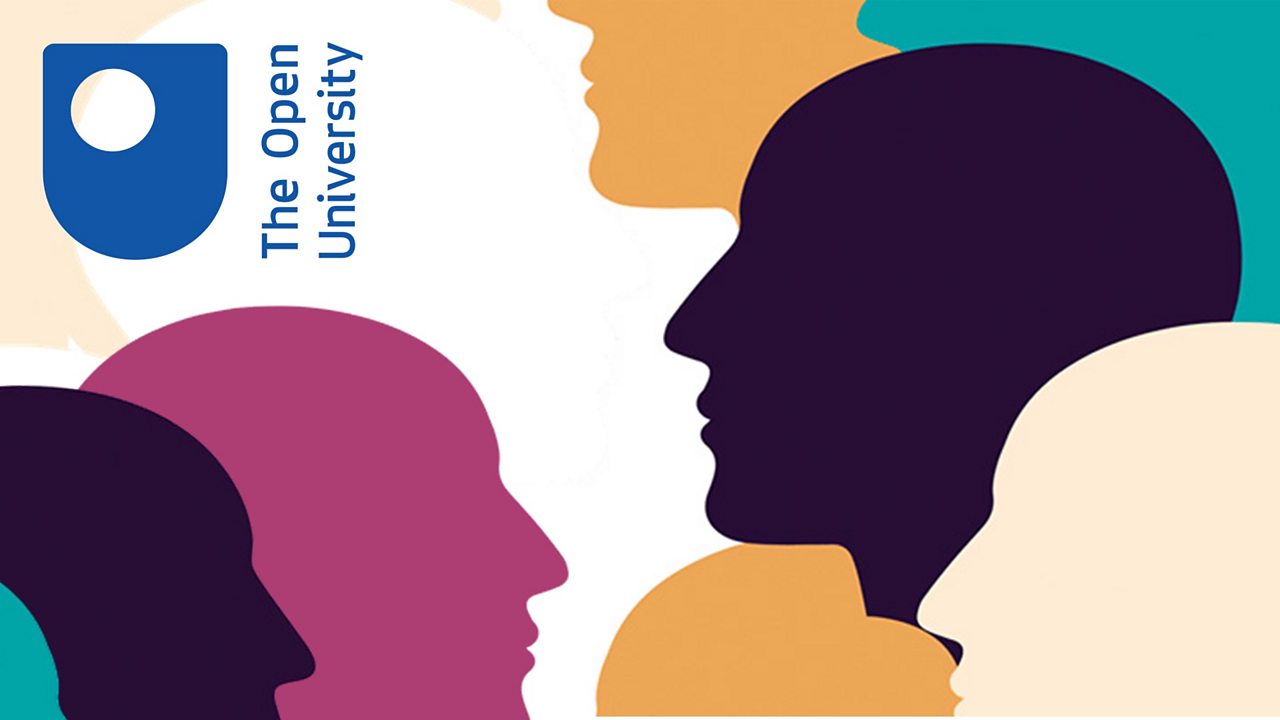 The OU on Mental Health 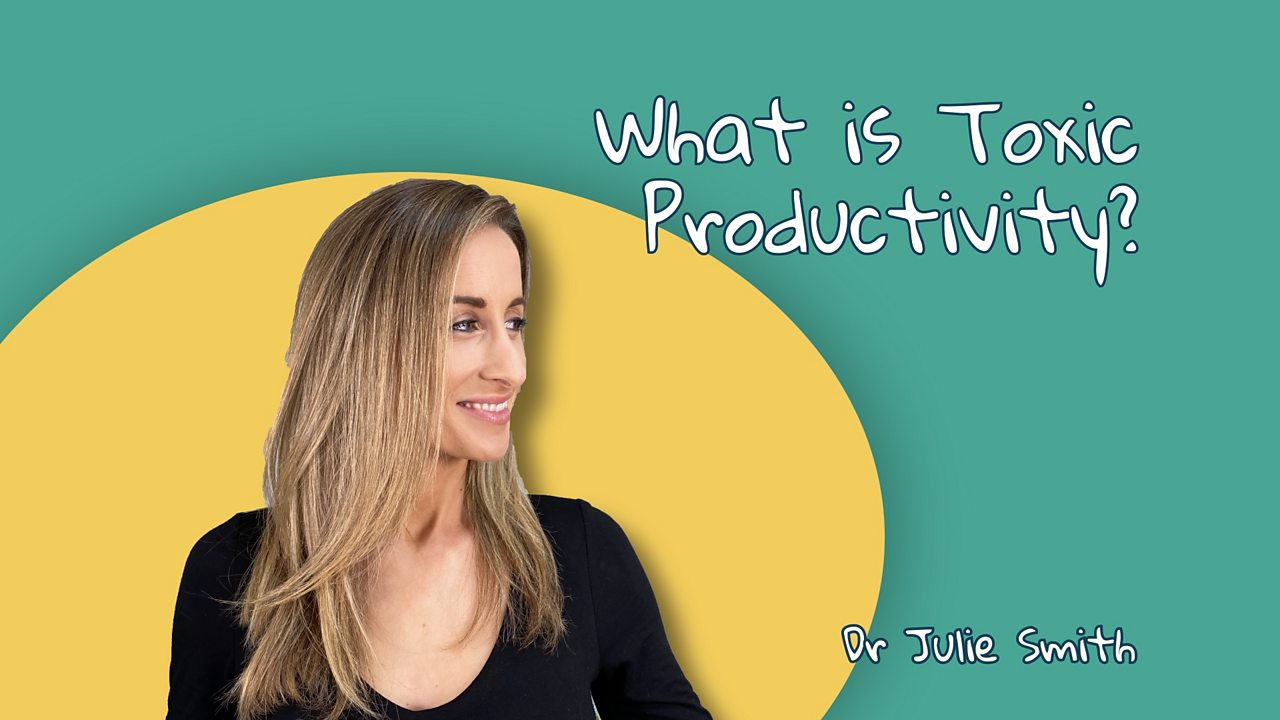 What is Toxic Productivity?