Section 28 and Manchester’s campaign for equality

The In this place: Gaychester series of podcasts by BBC Sounds tells the stories of significant people and events in Manchester's LGBTQ+ past. The city has the UK's largest LGBTQ+ community outside of London.

This episode focuses on Section 28 and Manchester's campaign for equality.

Even in the late 1980s homosexuality in the UK was a controversial topic. Gay relationships were rarely represented or discussed on television. In a British Social Attitudes Survey in 1987, three quarters (75%) of adults said they thought sexual relations between two adults of the same sex were ‘always’ or ‘mostly’ wrong.

Section 28 – also known as Clause 28 – was an amendment to the Local Government Act 1988. The law aimed to stop local councils, in its own words, ‘promoting’ homosexuality.

It was introduced by Conservative Prime Minister Margaret Thatcher. When a copy of a book called ‘Jenny Lives with Eric and Martin’, which depicted a gay relationship, was found in a public library, her government decided to take action. In a speech in 1987, the Prime Minister said children needed 'to be taught to respect traditional, moral values’, but that instead children were being ‘taught they have an inalienable right to be gay'.

The new law prevented schools from teaching children about homosexuality, including teaching the 'acceptability of homosexuality as a pretended family relationship'. Libraries were banned from stocking books or films with gay or lesbian themes.

It’s why we still have homophobia, because of Clause 28. It’s why those young men go out attacking people like me.” – Louise Wallwein

Whilst many in the Conservative party backed this new law, members of the LGBTQ+ community were outraged. That year, actor Sir Ian McKellen came out publicly as gay for the first time. In a Radio 4 interview, he said of Section 28: “I think it’s offensive to anyone who’s like myself homosexual – apart from the whole business of what can and cannot be taught to children...”

The following year, LGBTQ+ rights charity Stonewall UK was founded in response to Section 28 and other equality issues.

After the plans for Section 28 were announced, politicians, writers and actors in the city decided to campaign to have the law repealed. Paul Fairweather was the council’s first gay men’s officer. He says: “We decided it was important to have a national demonstration outside London.” Poet Louise Wallwein says they organised a march through the city: “It became the biggest ever LGBTQA demo in the world, and we did it in six weeks.”

Marching through town… every time we went under a bridge, it sounded incredible. There was this force.”

The march took place on 20 February 1988. Human Rights campaigner Peter Tatchell was a prominent gay rights activist at the time and continues to be today. He says: “I came up to Manchester on the train that morning. I was flabbergasted by the sheer size of the protest.”

It’s thought around 20,000 people took part. Actor Sir Ian McKellen gave a rousing speech: “I'm one of millions of normal homosexuals who are affected by this new law. Clause 28 is designed in part to keep us in our place. But… we must be out in the media, we must be out and about in pubs and clubs and in the classroom, talking about homosexuality, encouraging our friends and family to think about homosexuality.”

Although the rally may have gone some way towards highlighting the importance of equality for LGBTQ+ people, Section 28 still became law.

No one was ever actually brought to trial under that section of the law, but many gay people say it still impacted on their lives. Stephen Hornby is a playwright. He says: “We were in the depths of the AIDS crisis… what the government did then made it much harder to talk openly and positively about sexuality.”

Poet Louise Wallwein says: “It’s why we still have homophobia, because of Clause 28. It’s why those young men go out attacking people like me, because they’re not getting educated.”

The legacy of Section 28 is now widely accepted to be negative. It was repealed in Scotland in 2000 and in England and Wales in 2003. In 2009, David Cameron – who was leader of the Conservative Party at the time – offered a public apology, saying: "Yes, we may have sometimes been slow and, yes, we may have made mistakes, including Section 28, but the change has happened."

That was enough for some. But poet Louise Wallwein doesn’t think the damage is over yet: “I would say we’re a long way off true equality because of that law.”

If you or someone you know is struggling with issues raised by this story, you can find support through the BBC Action Line.

It is always good to speak to someone you trust about the issues you might be facing, no matter how big or small. It can be hard talking about gender, sexuality and relationships. If you, or someone you know, is experiencing difficulties, you can also find support and further advice at Stonewall and help on a range of issues at Young Minds. 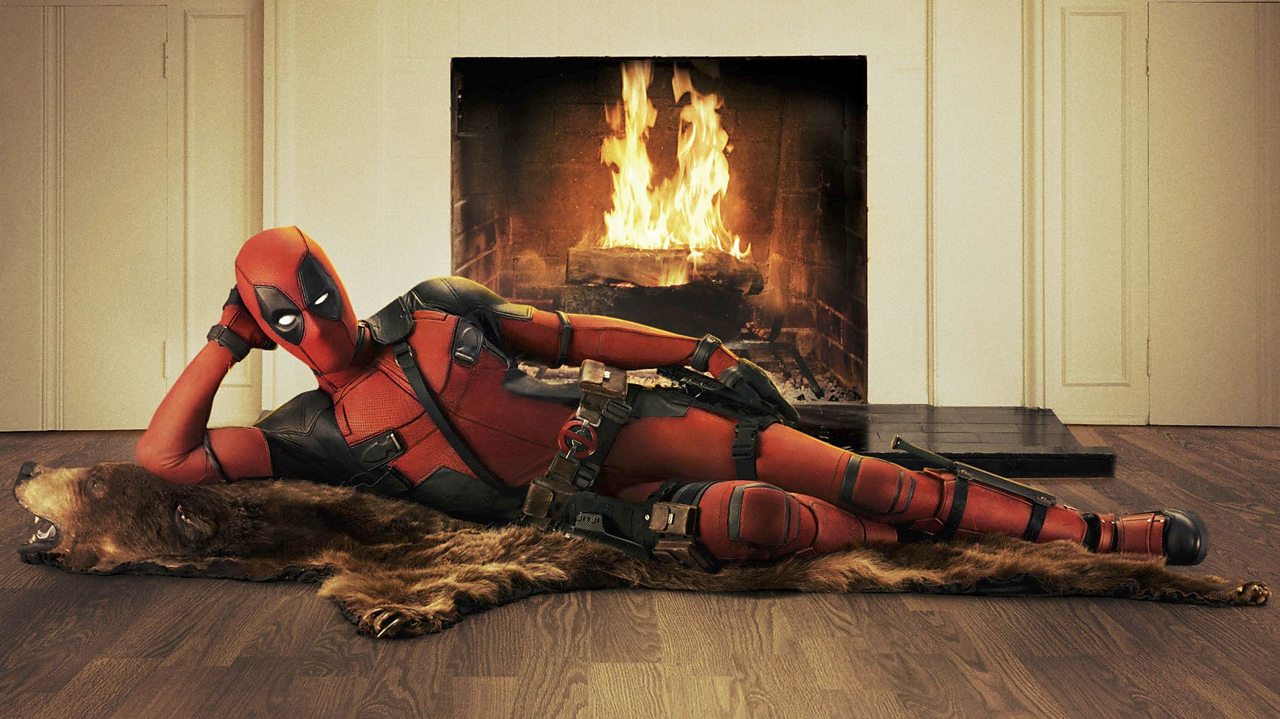 Four LGBTQ+ superheroes you need to know about

We take a look at some of the superheroes who are part of the LGBTQ+ community. 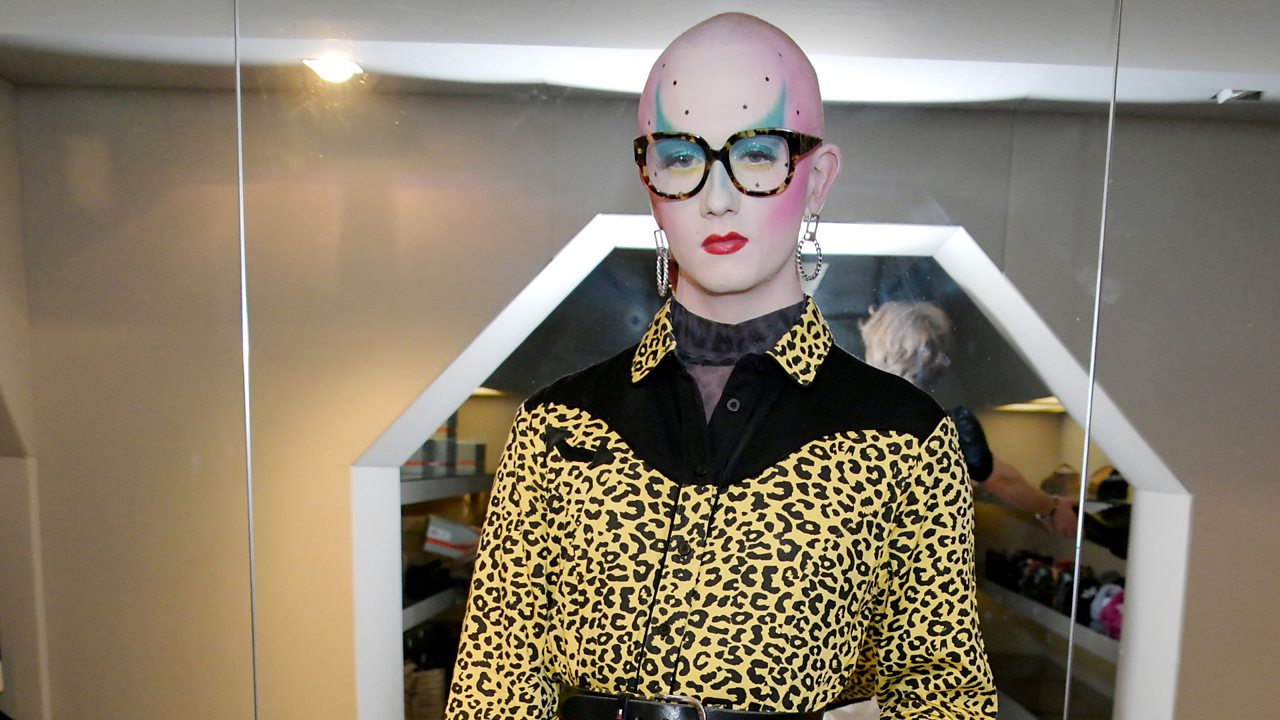 Just call me they: Why pronouns are important to me by Jamie Windust 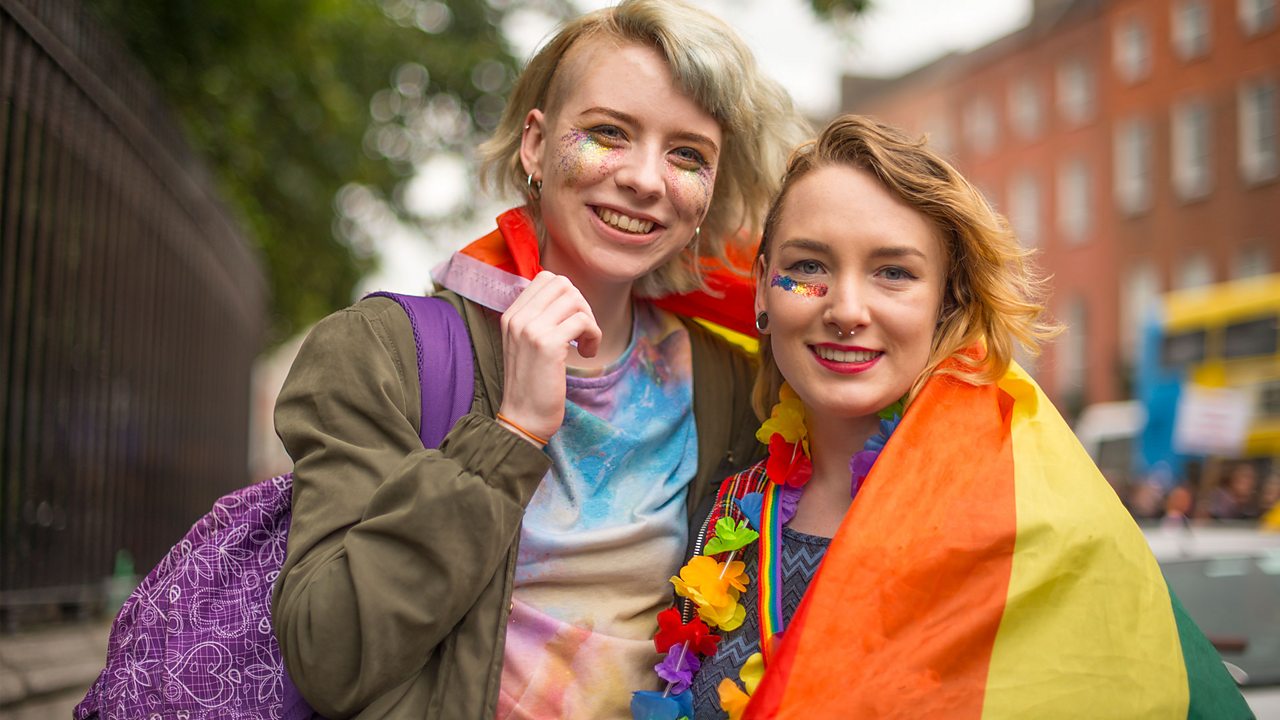 30 years of the Albert Kennedy Trust