We eat it when we're happy, sad, celebrating or commiserating. It's an incredibly important (and delicious) aspect of people's lives across the world.

But have you ever thought about where chocolate comes from?

We have the ancient Maya of Mesoamerica (which was made up of countries in what we now know as Central America, and southern Mexico) to thank for chocolate. Although the Maya weren’t scoffing the bars we know and love today.

It all starts with the cacao bean. Yes, we spelled that right - cacao is the Spanish word for chcahuatl, which is what Aztecs called the beans chocolate is made from. It’s thought that English traders misspelled cacao when they brought the beans home, and so cocoa stuck.

Back to the Maya though. They would dry, grind, and mix the beans with water to create a drink. You might think yum, hot chocolate - in fact it was quite bitter and frothy, and was often mixed with chilli. After the Aztecs conquered the Maya, they went berserk for the stuff.

The Mayans and the Aztecs believed (and perhaps some people still do) that chocolate was a gift from the gods. The Aztecs in particular revered the drink - they gave it to victorious warriors after battle, would use it during religious rituals, and even used cacao beans as currency. To them, cacao beans were more valuable than gold. Next time someone says money doesn’t grow on trees, you’ll know what to tell them.

The Aztec word for the bitter drink is ‘xocolatl’ which some think the modern word chocolate comes from. It bears a resemblance… sort of.

Others think chocolate comes from the Aztec word ‘choqui’, which means warmth.

So how did it make its way to Europe? Well, during the 16th century a man called Hernán Cortés travelled to Mesoamerica to establish Spanish colonies, and when he arrived he was greeted with gallons of the spicy drink. He took some home with him to Spain and it became a hit.

Initially, it was often used as a medicine, but its bitter taste led people to try sweetening it. So, some added sugar, vanilla or honey. This made it absolutely delicious, and it soon became very fashionable at the Spanish court.

No longer hard pressed to find a chocolate bar

Chocolate was ‘the’ drink of the European aristocracies - no upper-class home was complete without chocolate making and drinking paraphanalia.

Up until this point, chocolate had only ever been consumed as a drink. But things started to change in 1828. Coenraad van Houten from Amsterdam was the man who changed the game: he invented the ‘cocoa press’, which could separate the fat from a cacao bean, leaving behind a fine powder.

This powder was much more tasty to enjoy as a drink, and people started adding milk to it instead of water, making it more like the hot chocolate we’d drink today. This method also meant chocolate could be mass-produced, which made it cheaper and so the wider public could buy and enjoy it. Some called this the democratisation of chocolate.

In 1847 British chocolatier J.S. Fry and Sons had the novel idea of recombining the fat and liquor, and adding sugar. He set this in moulds, and voila! The chocolate bar was born.

The chocolate made through this method resembled a mild dark chocolate. The next big episode in the chocolate saga came when Swiss chocolatier Daniel Peter put powdered milk in the mix, creating the world’s first milk chocolate bar.

Chocolate’s popularity soared from then on, and it’s never really declined.

Fry then merged with a big chocolate company, who started the mass production of Easter eggs in England. What was the company you ask? None other than Cadbury’s. 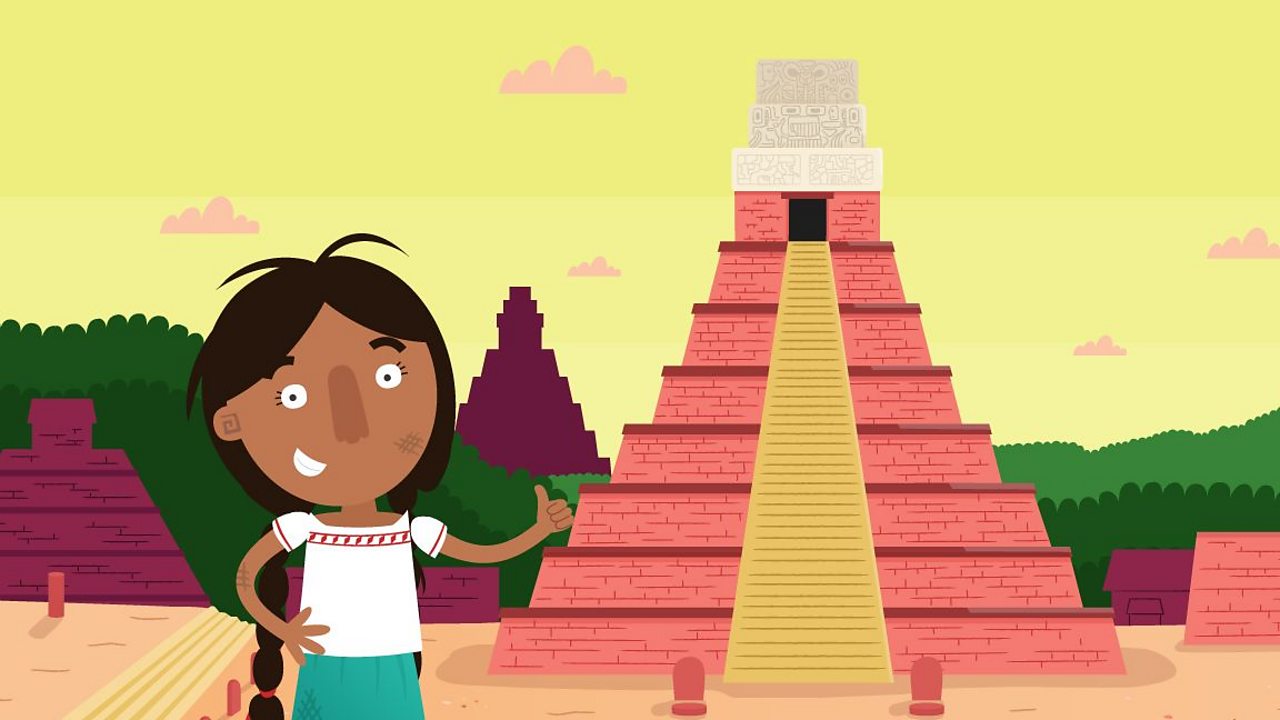 Learn all about the ancient Maya here. 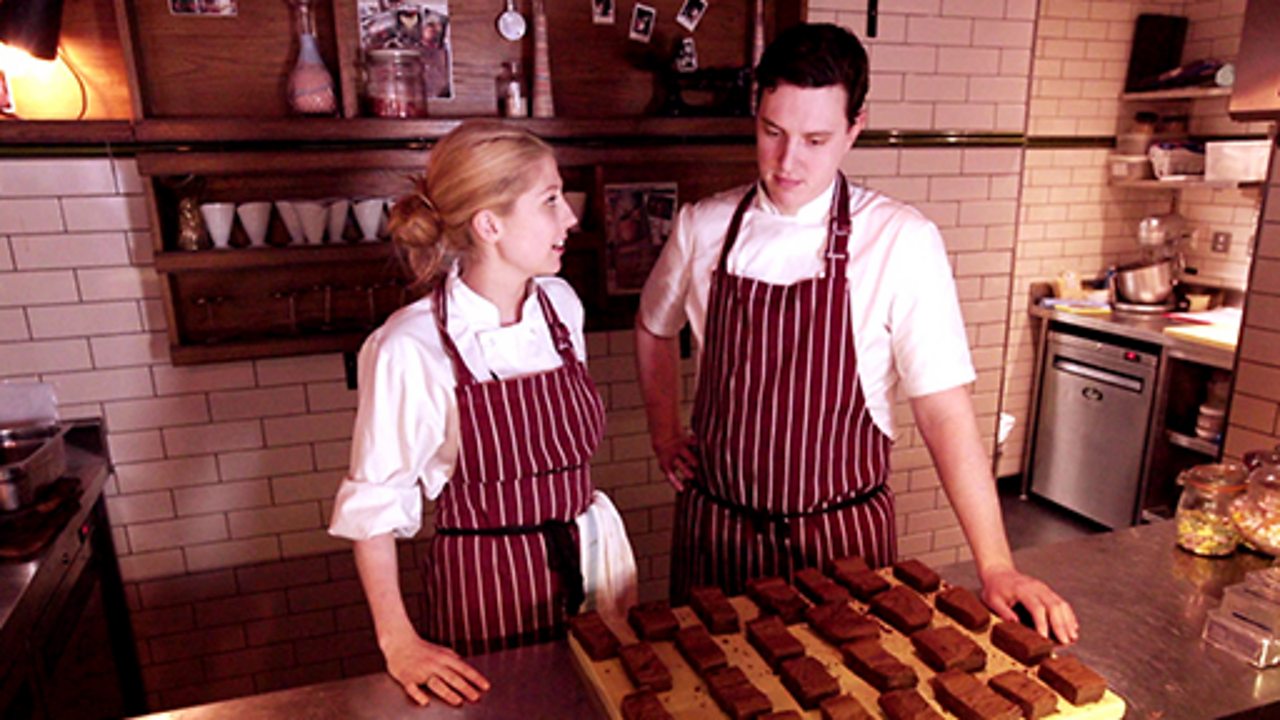 Making profit from a tray of chocolate brownies

Read this if you want to learn how to make money from chocolate. 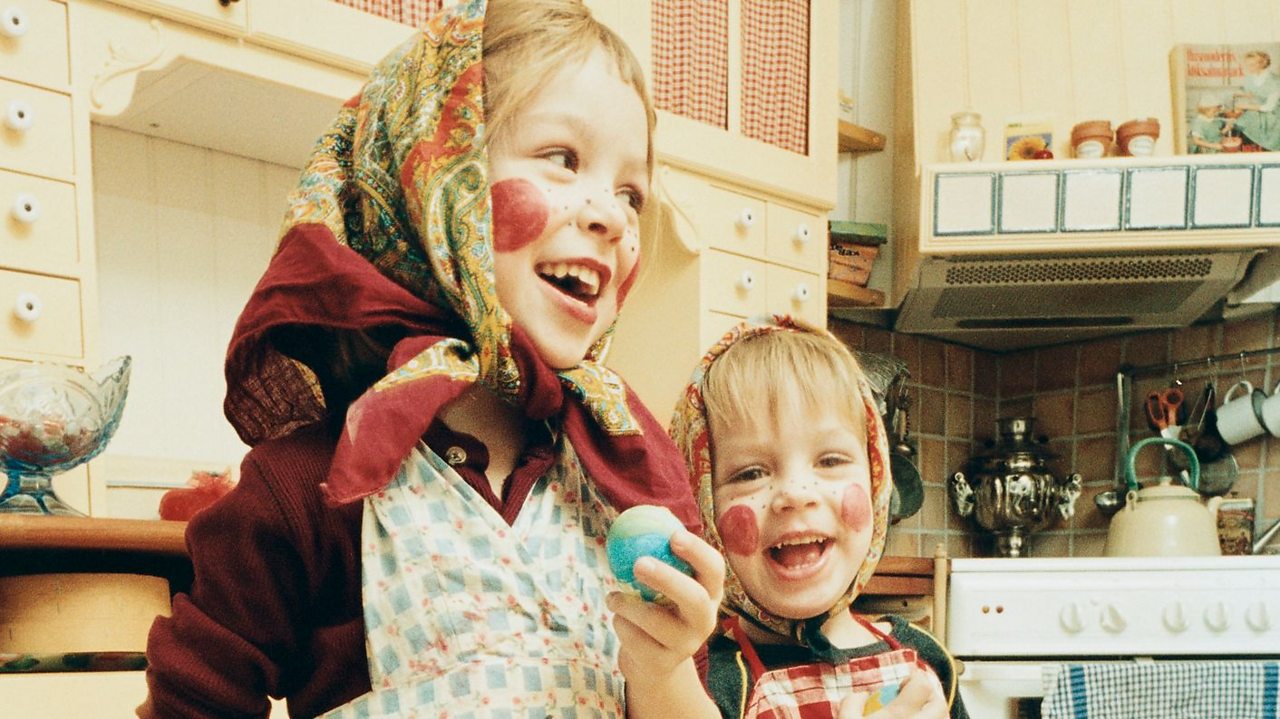 Where do they throw water over people on Easter Monday? Or dress as witches? Crack our quiz here.