The Grand National weekend will be under starter's orders soon. This means we’ll be hearing experts discuss 'dark horses', 'furlongs', and 'hands down' victories.

But how did these words and phrases enter equestrian sports in the first place and which have passed from the racing world into everyday use? We’ve rounded up a few runners and riders whose meanings have a fascinating background.

An unfancied horse which upsets the odds may sound like a term dreamed up by a frustrated bookie but it actually comes from a former British Prime Minister.

Benjamin Disraeli described such a horse in his novel The Young Duke, published in 1831 before he became an MP.

Title character the Duke of St James attends a race with a shock winner, saying: “A dark horse which had never been thought of, and which the careless St. James had never even observed in the list, rushed past the grandstand in sweeping triumph.” It clearly made an impact, as the description has stuck.

The distance most associated with horse racing. It’s a unit of 220 yards (one-eighth of a mile). A series of numbered posts along the track indicate to a jockey how many furlongs they and their horse are from the finishing post.

It wasn’t invented for the races though. The term was first used around the ninth century and comes from the Old English ‘furh’, meaning furrow. The furlong was originally the length of a furrow in one acre of a ploughed field.

It was about 1300 when the distance was standardised to 660ft (which is also 220 yards or one-eighth of a mile). The distance was used as an official measurement until as late as 1985 but tends to be associated solely with the racetrack these days, especially the term ‘the final furlong’ which indicates the last stretch to the finishing post.

It’s a phrase that comes up in everyday use whenever two parties need to compromise on a tricky subject, but it’s based on a horse race where allcomers had to adapt for fairness.

In 1769, the 'give-and-take plate' was a prize awarded to the winner of a race where horses over a certain height carried more weight for fairness. Horses below that height carried less weight to balance out the field and make it a fair contest.

Clearly the phrase caught the public imagination, by 1778 it took on the more general meaning we know today, appearing in Fanny Burney’s novel Evelina which stated “give and take is fair in all nations”.

An easy, almost effortless victory is described as ‘hands down’ these days, regardless of the sport. But the term was first used in horse racing to denote when a jockey realised they had a clear stretch and couldn't be caught as they neared the finishing post.

Dating back to mid 19th century, when a rider knew victory was theirs, they let the reins on the horse go loose and their hands drop (hands down), allowing both runner and rider an easy finish.

A report from The Sportsman in 1840 read: “The Two Thousand Guinea Stakes was not the best contested one that it has been our fortune to assist at. ... They were won by Meteor, with Scott for his rider; who went by the post with his hands down, the easiest of all easy half-lengths.”

In the running and front runner

These terms, as well as ‘out of the running’, are often used in a political context today, especially with regard to leadership contests or the race for the White House in the United States.

They have a far more basic meaning where horse racing is concerned. First used in the mid 1800s, any horse among those 'in the running' before a race was considered a big favourite. Those horses thought to be making up the numbers in the field were seen as 'out of the running'.

But it’s always good to be a front runner in such a contest. In racing this means a horse which runs at its maximum potential when it’s out in front in the race. 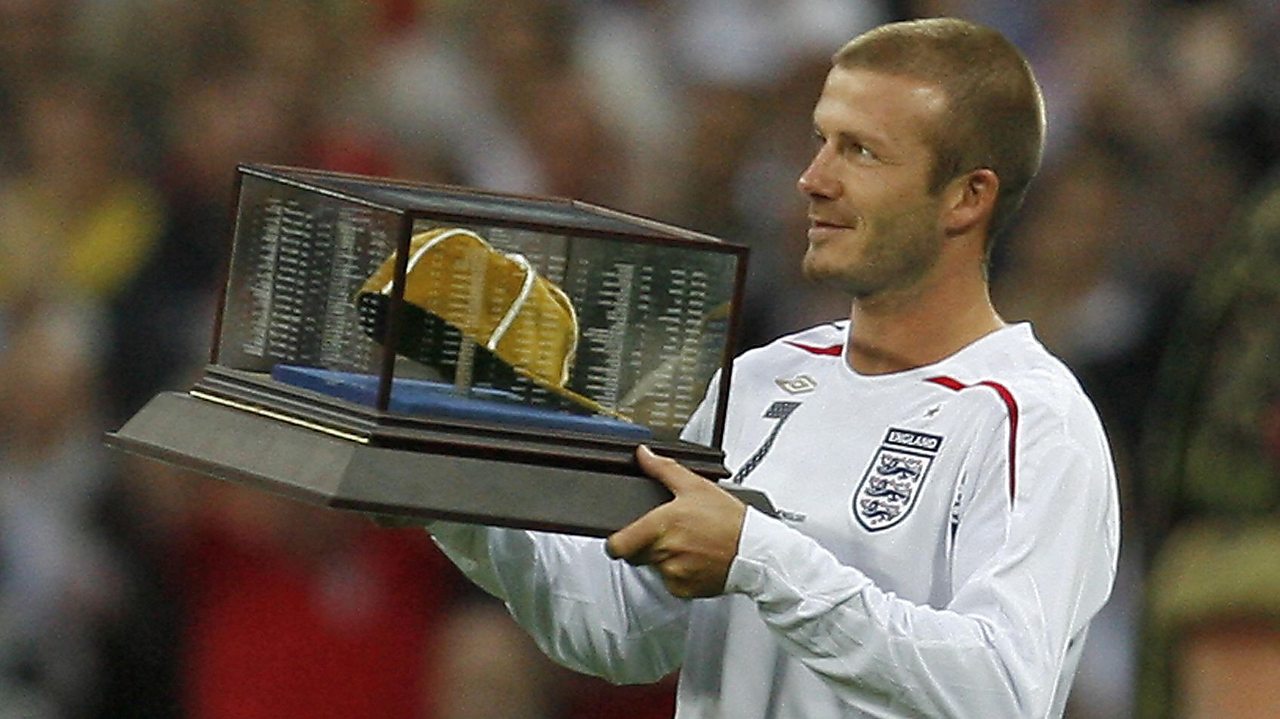 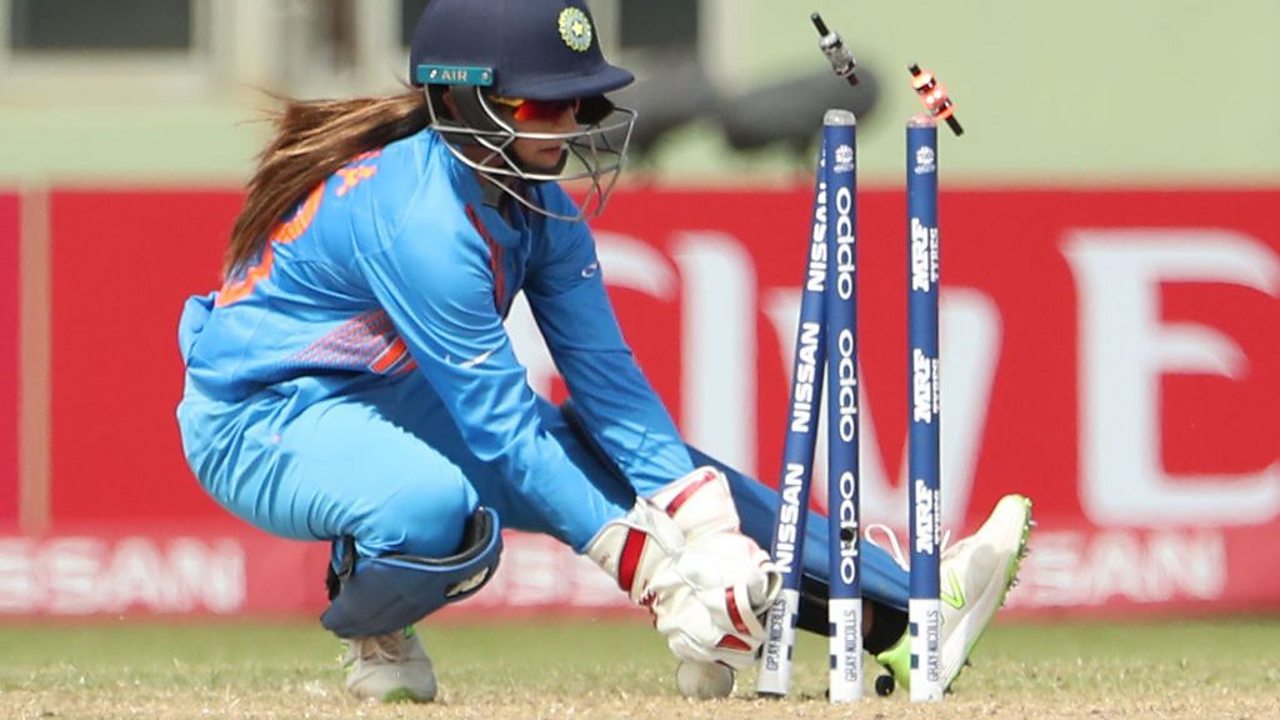 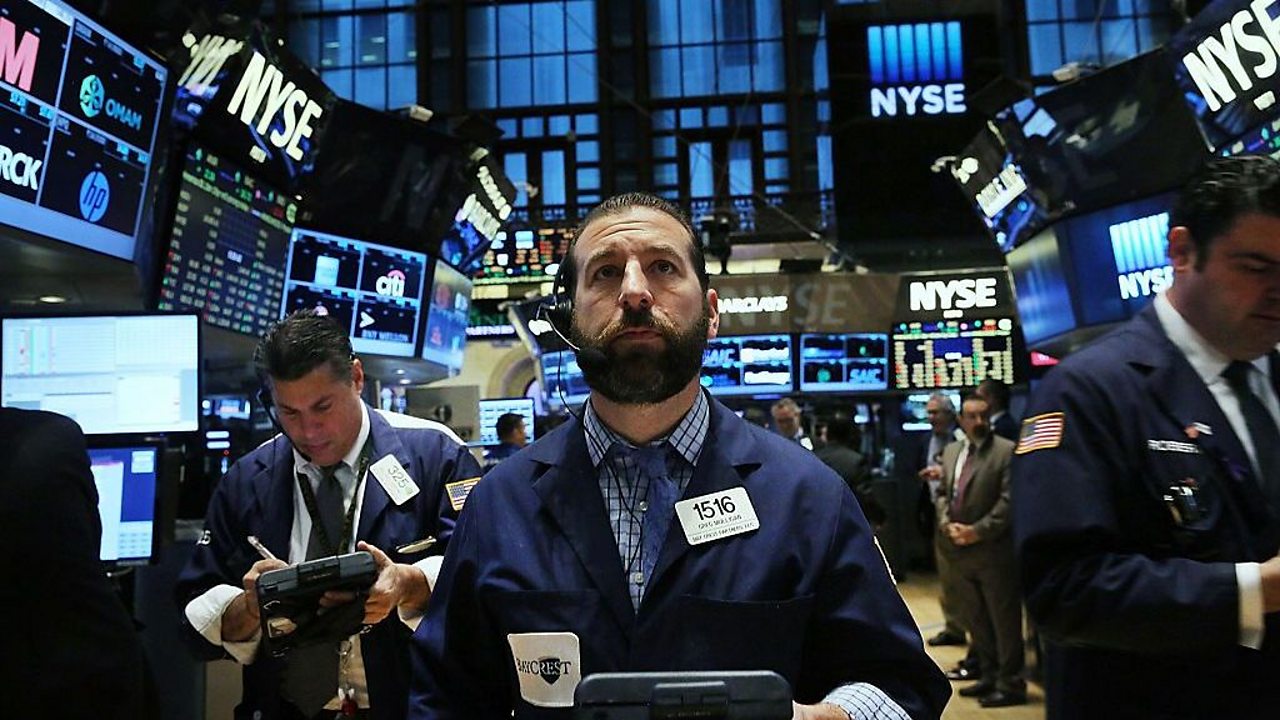 A survival guide to office jargon

For the days when you're picking low-hanging fruit before close of play.