To understand how and when to use apostrophes to show possession.

A possessive apostrophe shows that something belongs to or is connected to something else.

Watch this clip to learn how to use possessive apostrophes.

A singular noun is a noun referring to just one person or thing.

When you want to show that something belongs to that person or thing, you add a possessive apostrophe and an s.

For example: The cat's tail was fluffy.

's shows that the tail belongs to the cat.

If a singular noun already ends in s, you don't need to add another s. You can just add an apostrophe at the end.

For example: Charles' cat was naughty.

Plural nouns refer to more than one person or thing.

To show possession when the noun is plural and already ends in s, you just add an apostrophe to the end of the word. You don't need to add an extra s.

The brothers' feet were muddy.

The girls' bathroom was a mess.

Watch this video to revise apostrophes for possession.

Focus on the words that are highlighted in pink.

Complete this activity by rewriting the sentence.

Decide whether the noun is singular or plural so you know where to put the apostrophe.

You can either print out the activity sheet or write your sentences on a piece of paper.

The items in the sentences only belong to one person.

You can either print out the activity sheet or write your answers on a piece of paper.

When using possessive apostrophes with plural nouns, add the apostrophe after the s.

For example: The boys' classroom was neat and tidy.

In this lesson you have learnt about using possessive apostrophes with singular and plural nouns. 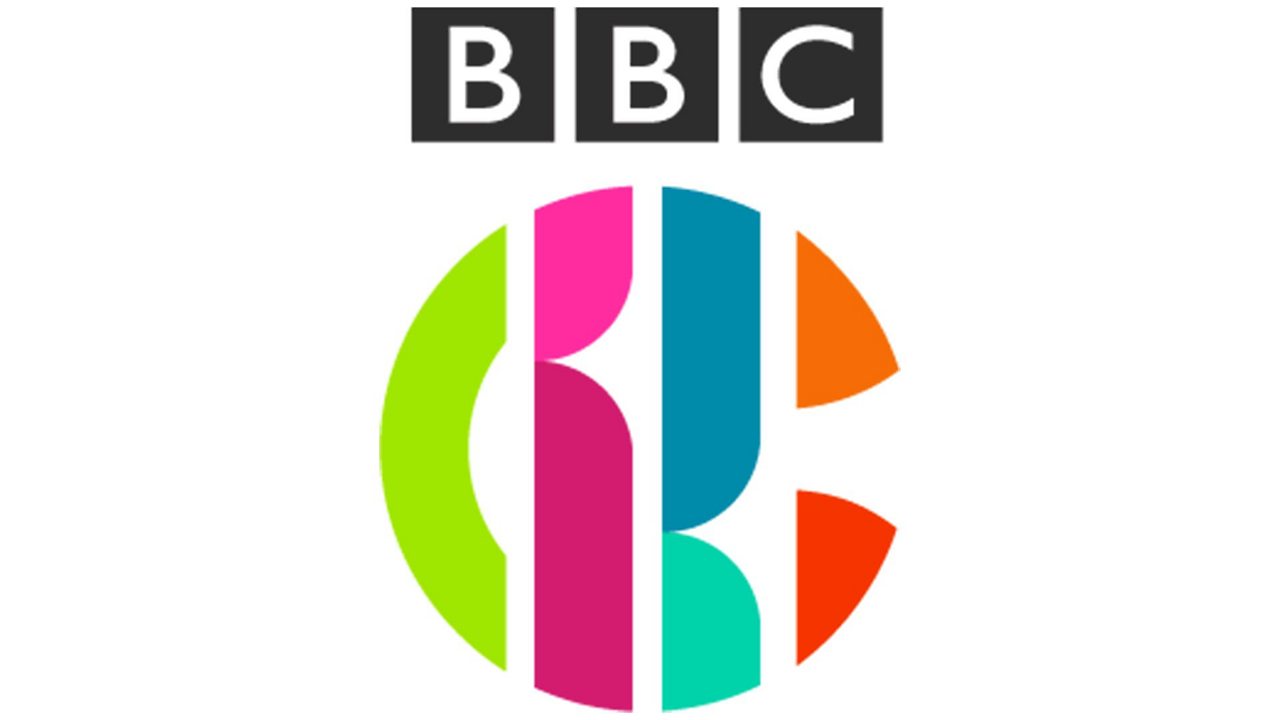 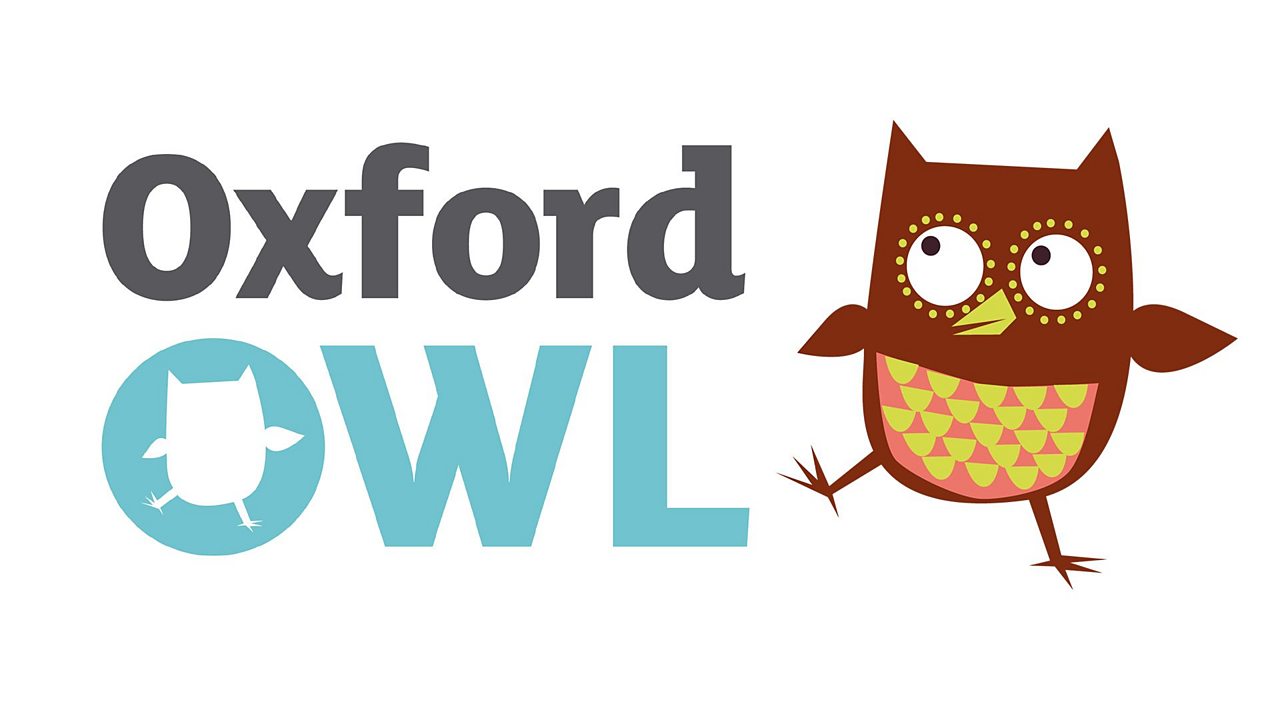 How to use apostrophes 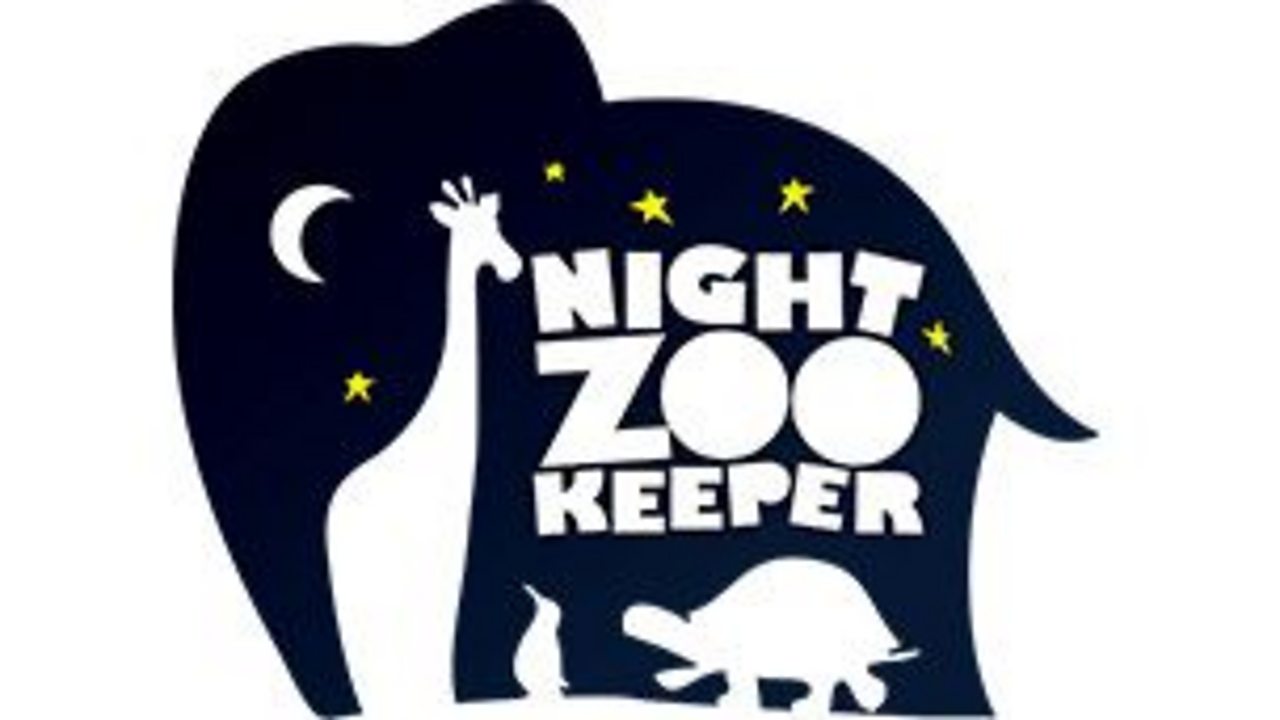