Why are all snowflakes unique?

Human beings - we’re made up of a lot of the same biological stuff but we don’t all look alike, do we?

The same goes for two daisies growing side-by-side or apples growing from the same tree. They may look alike, but examine them more closely and they’re different, each with that little spark of individuality.

Snowflakes are renowned for their uniqueness. No matter how many billions of them fall from the sky, there are never two the same.

Our naked eye sees snow as unremarkable white dots. However, in 1885, scientist Wilson Bentley devised a clever way of attaching his camera to a microscope so he could take photographs of snowflakes in greater detail than ever before. Getting this close made it even clearer that no two flakes were the same, no matter how many Mr Bentley examined. So let’s break this down.

What is a snowflake anyway?

Conditions in the clouds need to be just right for flakes to form. Temperatures must be lower than about -10 degrees Celsius at the same time as the air is saturated with gaseous evaporated water (called water vapour).

This causes ice crystals to form around tiny objects such as particles of clay or salt. Initially they are too light to fall and only begin their descent when they grow big enough.

That descent happens when super-cooled water droplets evaporate and then the water vapour condenses onto the surface of the ice crystal. That makes them bigger - as well as heavier - and now they can fall to earth as a flake.

Why do we associate snowflakes with star shapes?

They may be tiny but there is complicated science happening within each and every flake. That’s all down to what happens when water freezes. Every single time this happens, the flake’s molecules arrange themselves into a distinctive six-sided honeycomb-type structure.

This six-sided shape is because of the way the hydrogen and oxygen atoms inside the molecules behave when they encounter other water molecules. They link up in a strict pattern known as six-fold symmetry (that’s why we tend to associate snowflakes with hexagons or six-pointed stars) which gives us the basic snowflake template. That shape changes even further as they fall through the air.

Is each one actually unique?

As each snowflake falls, it encounters water vapour in the atmosphere. This has a big effect on its shape.

Because a snowflake’s shape evolves as it journeys through the air, no two will ever be the same. Even two flakes floating side by side will each be blown through different levels of humidity and vapour to create a shape that is truly unique.

Do different snowflakes make for different kinds of snow (and which is best for a snowball fight)?

Once snowflakes hit the ground (provided they don’t melt straight away), they form a layer of snow. And, you’ve guessed it , not all layers are the same. The shape of the flakes affects the depth of the snow as dendrites don't pack together as well as plates.

And if you’ve ever wondered why snow is white, that’s the light you’re seeing reflected by the plates and dendrites. What are the different seasons?

Why we have four very different periods in a year. 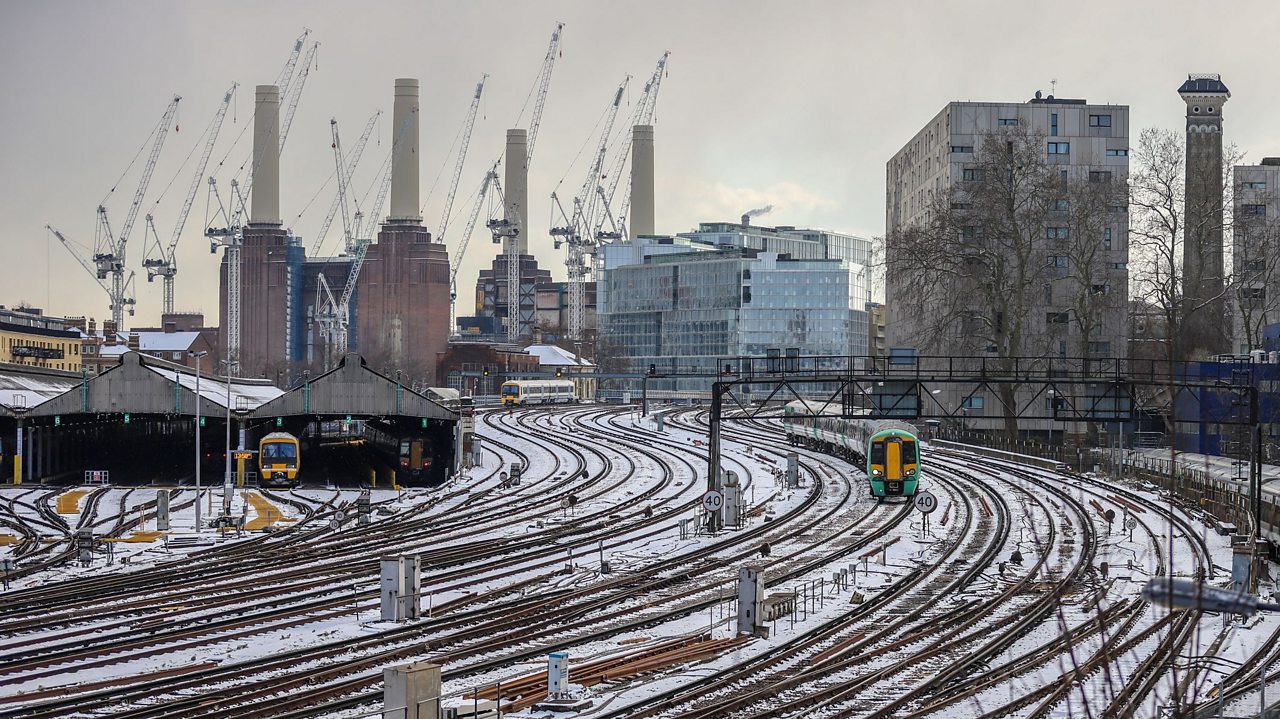 The UK always seems to grind to a halt when it snows, but these other countries have clever ways of keeping running. 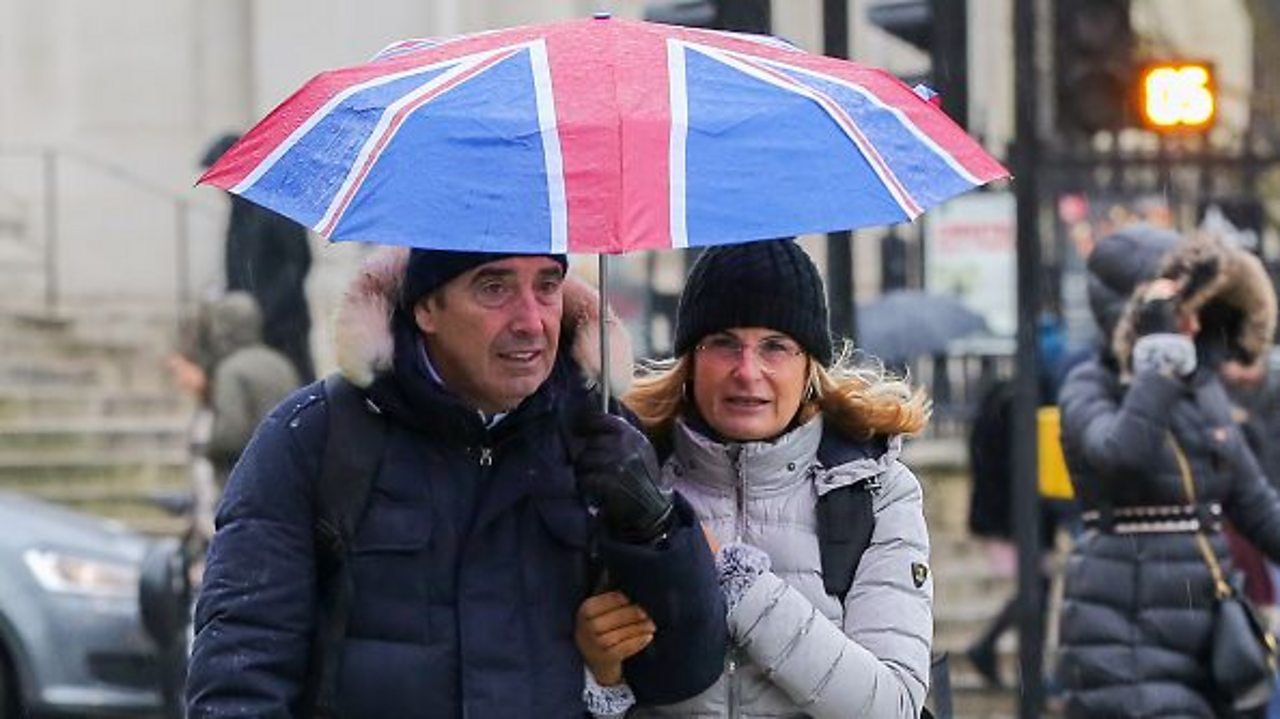 Find out more about the British weather

Your guide to the nation's favourite topic of conversation.