Applying to uni after getting your results: What do you think?

Student university applications and offers should be made only after A-level (or equivalent) results to avoid the "chaotic" current process, new proposals say.

The University and College Union (UCU) representing lecturers suggests changing the application process which would also mean the start of first-year courses being pushed back to November for students in England, Northern Ireland and Wales.

It says the move would "be fairer for students" and it would "bring the UK into line with the rest of the world".

We’ve spoken to two students from BBC Mind Set and a teacher to hear what they think of the idea.

Aliyah is at sixth form, has just applied to universities and she’s waiting for offers.

We asked Aliyah about the suggested move, which the UCU say will make things fairer for students and get rid of the clearing process altogether. Does she think this would have been a better deal for her when she was applying to universities?

"I’m currently playing the waiting game, I applied very last minute," she says. "I think the proposed changes are good in the sense they would give people more time before results to decide on what and where you want to study.

"It’s not just about the course, it’s also about where I will live, how long I’ll spend travelling and so on – so there’s a lot to consider."

However, Aliyah also had concerns around the "very last minute" feeling of applying once you have results and the idea that people could miss out on some degrees with a lot of content, by starting later in the term.

She says: "I'm struggling with it now as there are so many unis!

"The degrees are all slightly different, with so many different variations and consequences for the next three years of my life."

Stuart Newton, the director of a sixth form, told us his preference is definitely for the new proposal, but with adjustments: "The amount of stress and anxiety around last minute UCAS applications currently is madness".

"This is a very imperfect system because the accuracy of predicted grades leaves a lot to be desired and can mislead students into un-informed decisions."

However, in response to this UCAS have stated that, under the current system, around 78% of students get their first choice of university or college.

Mr Newton suggests the new system would need a significant overhaul to the existing school timetable to ensure enough time for teachers to be available to students once they have results and are making these very complex life choices.

"It’s vital that teachers are there to help students with making their choices, even without clearing," Mr Newton points out, as the turnaround for applications would need to be very fast. He feels for the students in the driving seat, the proposal would be "a trade-off between accuracy versus very concentrated stress."

Josh has accepted an early offer to study Philosophy and Politics at university, and is waiting for his A-level results.

Josh tells us: "Part of the reason I was so happy to accept an early unconditional offer was that it was a huge weight off my shoulders - I didn’t have to wait on tenterhooks."

He did however recognise the potential motivating effect of applying to uni with predicted grades, as in the current system, but ultimately felt the final year of college is already stressful enough. Josh says he prefers the idea of being in a "more informed position" because otherwise he would have had to keep a broad range of courses and universities as options.

UCAS Chief Executive Clare Marchant recognises the appeal of the proposal alongside the practical difficultly of getting this off the ground, without leaving some students behind: "While a post-results admissions service has a natural appeal, the UK-wide consultation that UCAS ran in 2012 showed that, if introduced with the current timetable, it would be likely to significantly disadvantage some marginalised students, unless secondary or university calendars change."

So watch this space to see if if this proposal goes further in the future. We wish all current and future university applicants, including Aliyah and Josh, the best of luck!

Want to let us know your thoughts on the new proposals? Tweet us @BBCBitesize, or use the hashtag #BBCBitesize. 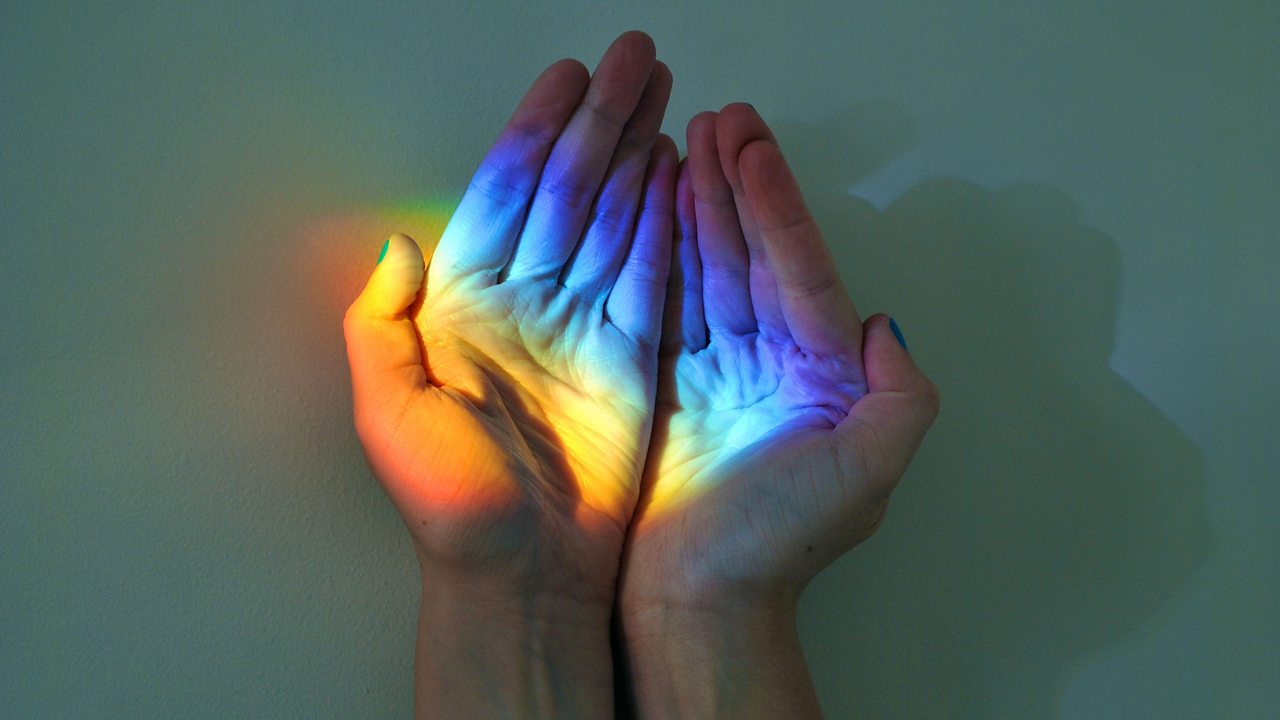 How to turn your goals into reality: An A-Z of tips

Achieving your goals can sometimes feel a bit overwhelming, but our 26 handy tips can help you stay on track. 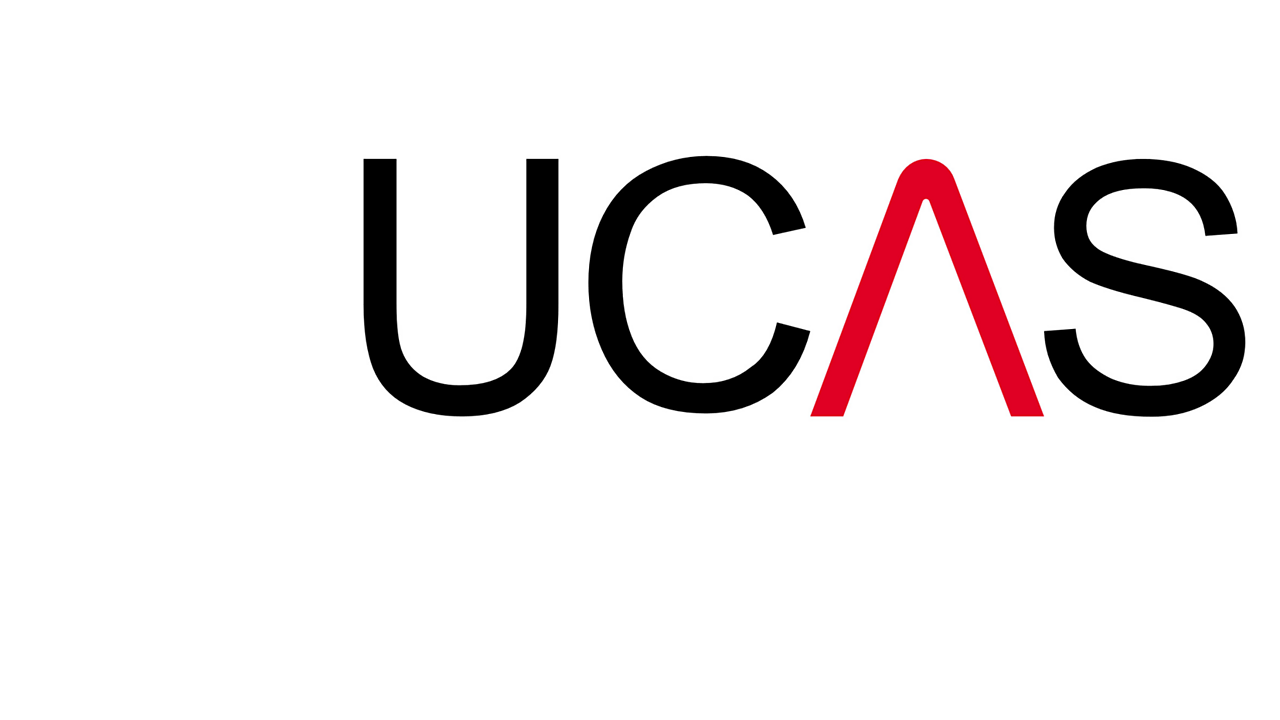 Expert advice plus a writing tool to help you. 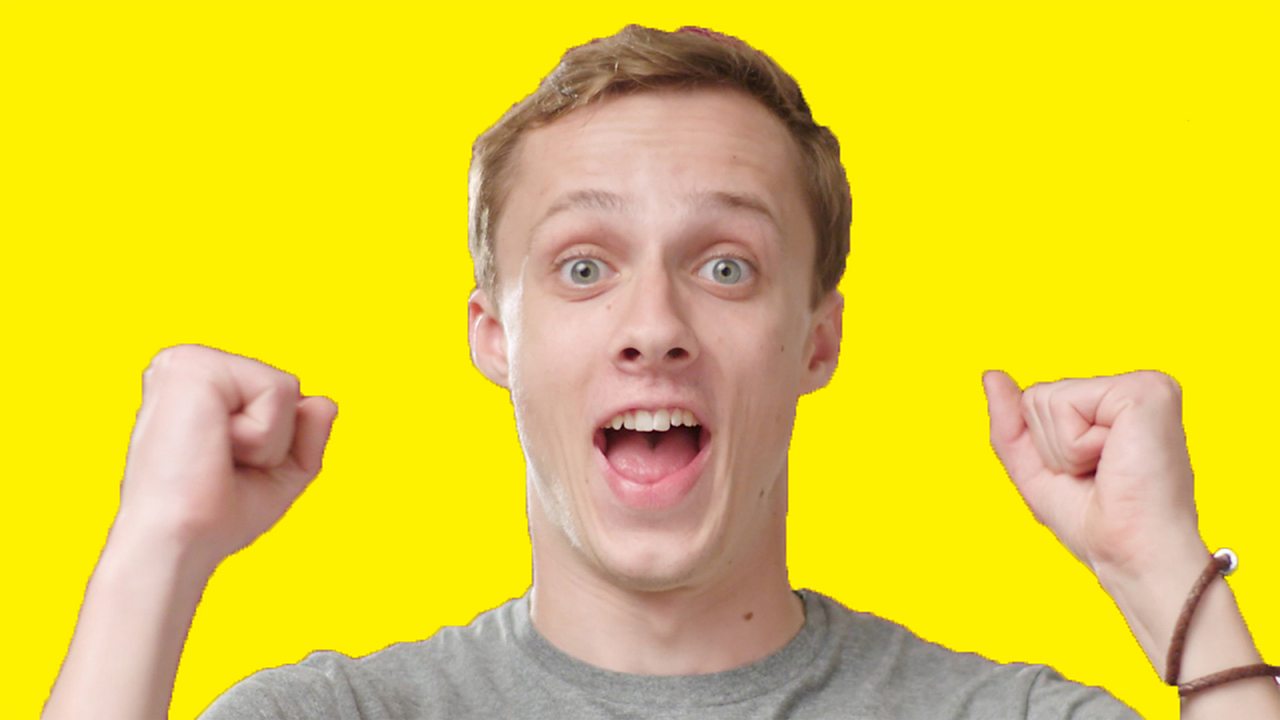 How to keep motivated and believe in yourself

Lacking that spring in your step? We've got great advice to get you leaping with purpose again.