The Ashes, the Olympic Games, the World Cup; all major international sporting events which have fans flurrying for tickets to experience the drama in person. You can find out more about them in Jack Whitehall's Sporting Nation on BBC One and iPlayer this summer.

Demand doesn’t always meet with supply, no matter how big we build those stadia and arenas, but it does mean we have some pretty big sporting venues out there with the capacity to seat tens of thousands of people.

That means some stadia have capacities which outstrip the populations of some geographical locations. But which ones? Test (or even teach) yourself in our quiz. Population data correct as of August 2019. 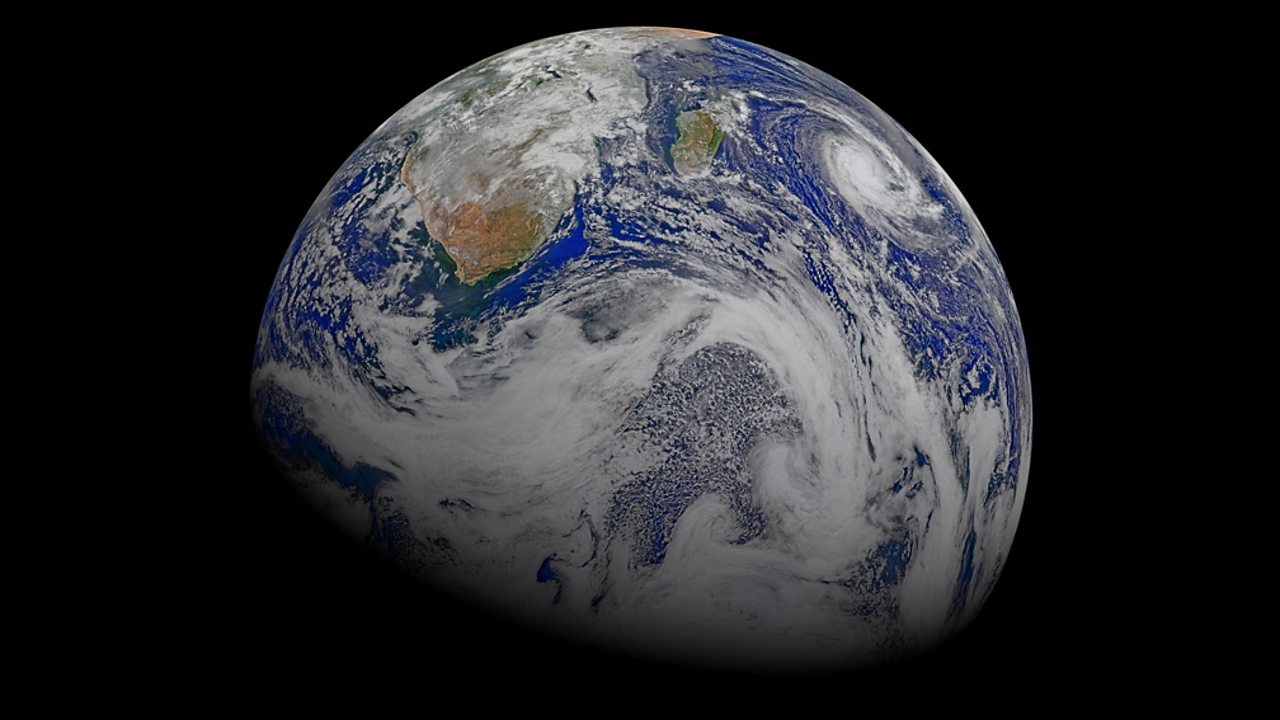 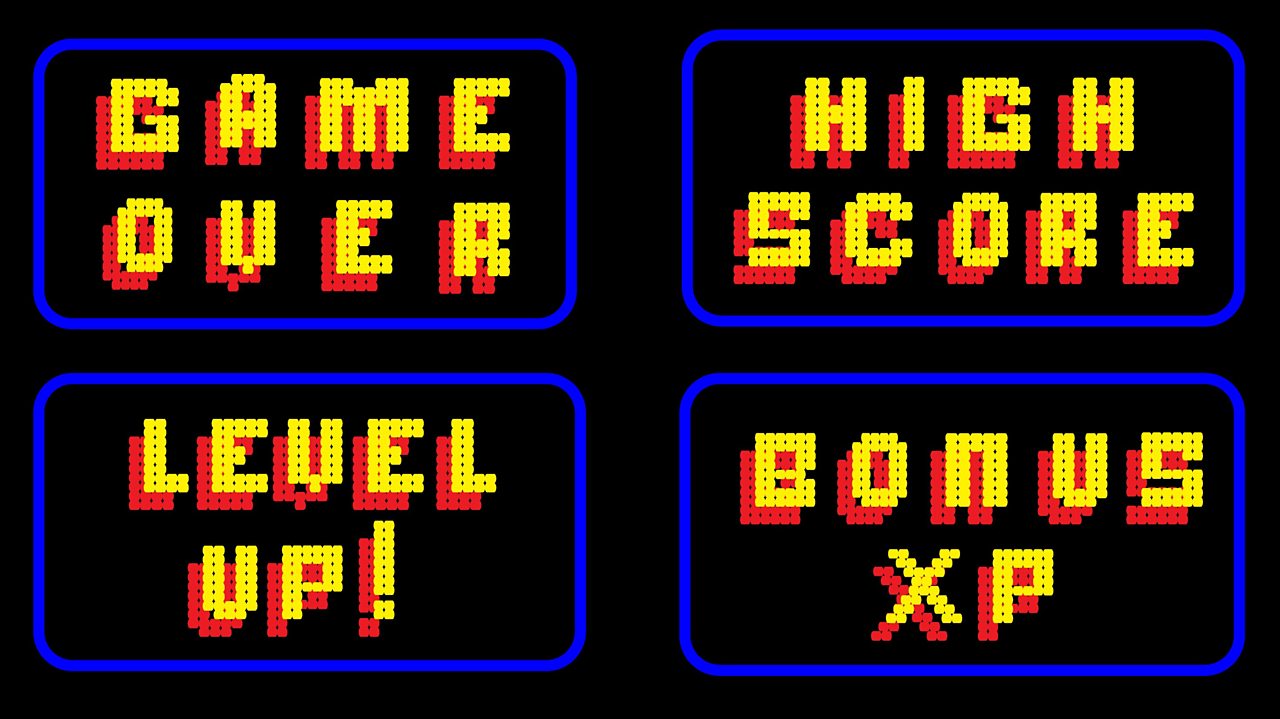 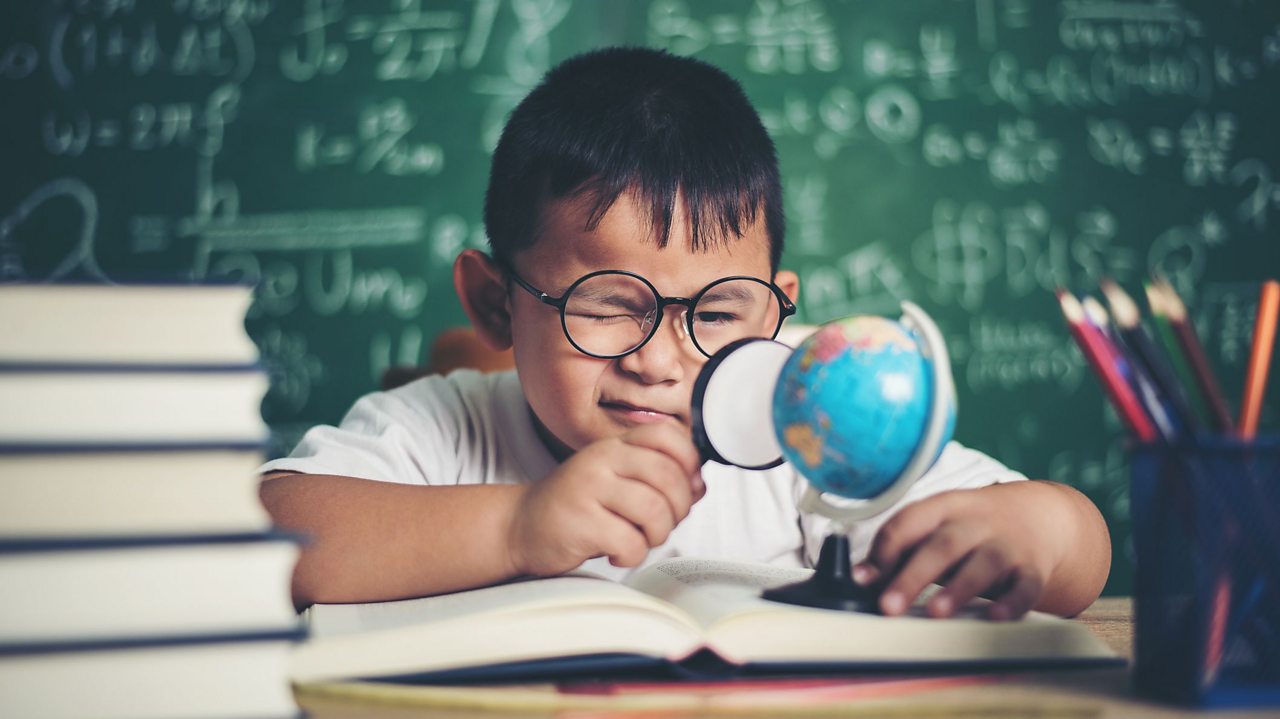 Test your geography knowledge with this back-to-school quiz.