How I went from redundancy to managing others

“I was made redundant. It was a real negative point in my life. How was I going to feed my family?”

After being made redundant, David threw himself into a management course to secure his future. Find out how he went from knock-backs at interviews to managing a team of 40.

David left school with GCSEs at grades B-D. He wanted to go to college or join the Navy, but instead worked to support his family. He worked his way up from being a Saturday boy and started to build a career in direct marketing, until the internet took over and he was made redundant.

David applied for lots of jobs and attended interviews. Eventually he found work as a supervisor and got the opportunity to learn on the job with funding from a government scheme.

He completed an NVQ Level 3 in Leadership and Supervision, then later in print management . He wanted to be the best manager he could and continued his studies, eventually qualifying at Level 5.

David is now a warehouse shift manager and manages a team of over 40 people. He is responsible for their wellbeing, safety and development. He feels confident, happy and no longer dreads going to work. He has a positive outlook and is proud of what he is achieving. 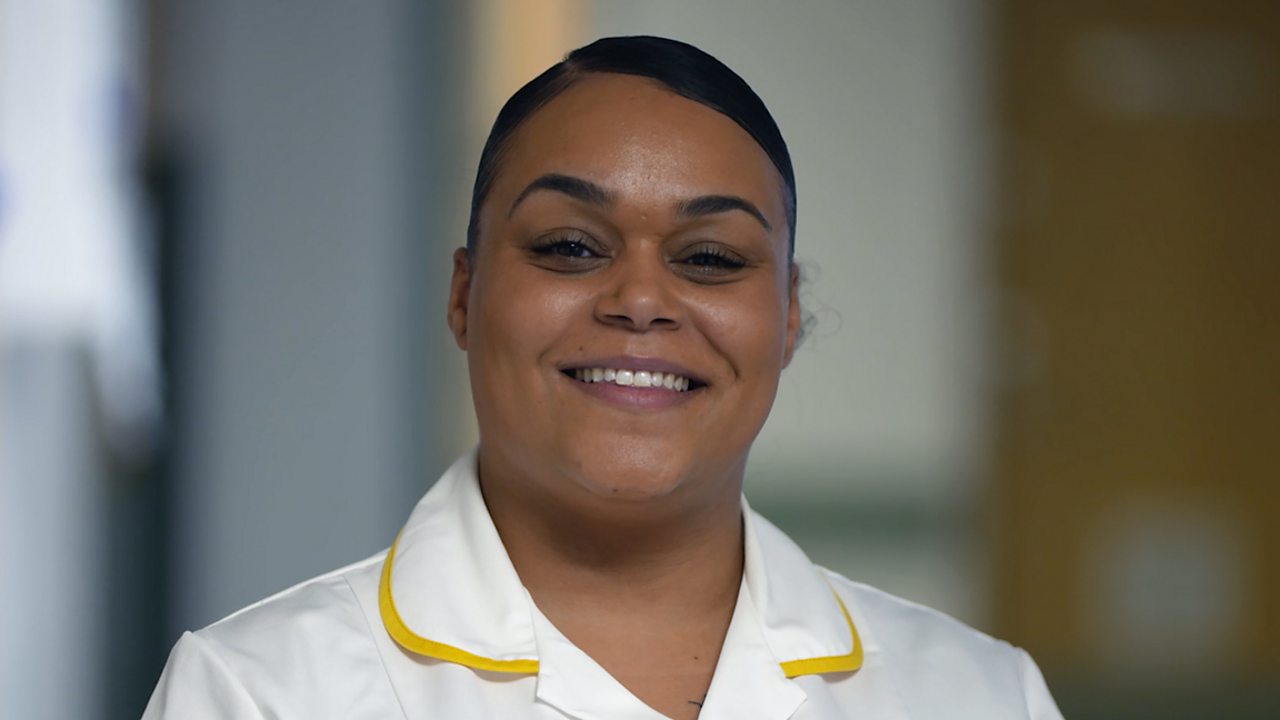 I balanced motherhood, work and study to pursue my dream job as a nurse. 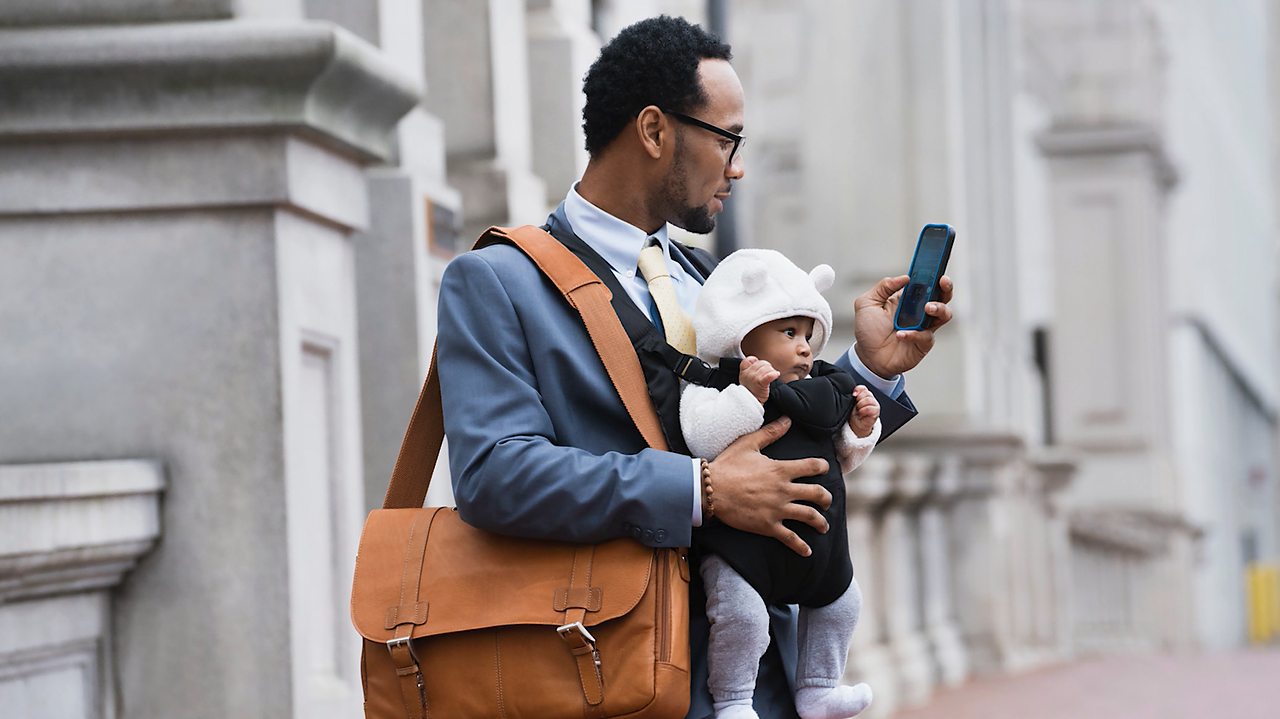 Here’s how to get the edge when looking for work

The facts to have at your fingertips when job hunting. 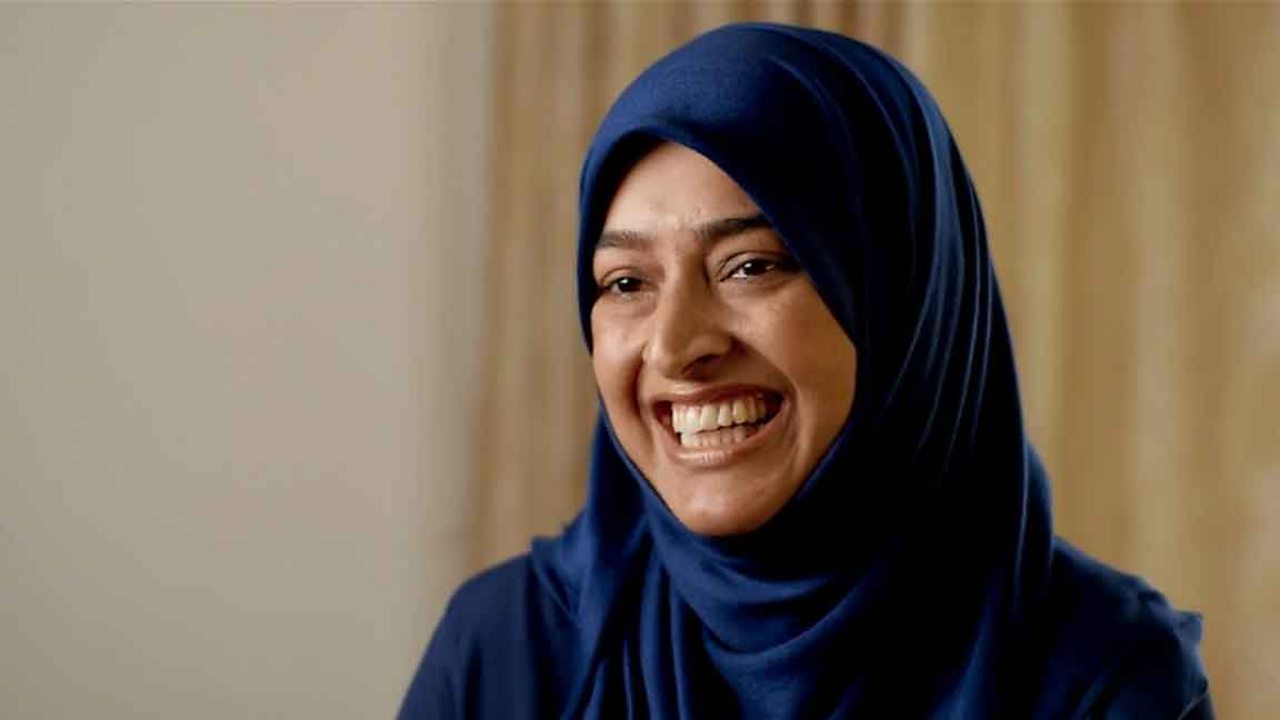 Dilwara retrained for a new job after ten years of putting motherhood first.