The psychology of attraction: Why do we fancy certain people?

Having a crush is hard enough at the best of times. You might blush constantly, be distracted 24 hours a day thinking about the precise fall of their fringe, and struggle to string even the simplest sentences together.

But it can be even worse when it’s with the people you least expect. That person on your bus who pushed past you once and made you livid? Now you can’t stop thinking about them.

Why is it that we’re attracted to certain people, and what actually is it that makes them attractive to us? According to Dr Claire Hart, a psychology professor at the University of Southampton who teaches a module on the psychology of attraction, there are five main factors:

Most of these factors have in the past been attributed with how we’ve evolved as humans. Take familiarity, Dr Hart told Bitesize: “I think it links back to our evolutionary past. We are attracted to those who seem familiar to us, as familiarity provides predictability and safety.”

One such theory that links with familiarity is something called ‘imprinting’. Dr Alex Jones of the University of Swansea says it is slightly “out there”, and explained it with reference to the animal kingdom: “When animals are very young they have this thing called ‘sexual imprinting’ which is where they use clues in their environment to figure out what a good mate might be, somebody who might be a good bet to try and reproduce with.

“That’s usually based on characteristics that their parents have which, like I say, is a little bit weird.”

So for example, if someone in your family or group of friends that you grew up with was really funny, and you enjoy their company, you might be likely to be more attracted to funny people when you grow up, because it’s something that you’re used to.

These factors can also be linked. Like proximity and familiarity: if you see someone every day, you’re likely going to get used to their company over time, until it gets to a point where you’re very comfortable with them and it would feel strange not having them around.

But none of these factors are the be all and end all. “Just because you’re near someone it doesn’t mean you’re going to like them, because if your first impression of them is bad, then being near them all the time isn’t going to solve that,” explained Dr Hart.

Don’t stand so close to me

Proximity has always been, and to some extent still is, considered the most important part of why we’re attracted to someone, or even why we’re friends with someone according to Dr Hart: “If you look at people who use Facebook for example you still find the people they would claim to be their best friends tend to be in close proximity to them. So I still think proximity has a major role to play, and it’s by being close to people that you will realise that you share similarities with them or that you are physically attracted to them.”

Dating apps have gone some way to change this however. Where in the past you might have been limited to the people in your immediate circle or community to pick a date from, now you have hundreds upon thousands of more options.

She said technology has “changed the way that we interact with people and the number of people that we can potentially be attracted to”, as now we can swipe through hundreds of potential partners every few minutes.

This can however be a bit of an issue: “When we’ve got more choice we don’t actually know who we’re attracted to because we would change the boundaries of who we actually find attractive.

Or, as Dr Jones put it: “Having an infinite level of choice can be almost paralysing.”

So if we’re constantly changing who we like, does this throw out the idea that we might have types?

Dr Hart seemed to think so: “I think we’re less picky or our type isn’t necessarily conformed to because you suddenly are bombarded with so much other information that you lose sight of your type.”

The long and short of it

Dr Jones said that whilst there are situations where it may seem as though we go for a certain type of person, this is subject to change as we go through life. This is to do with what he called our socio-sexual orientation: “It isn’t to do with sexual orientation but is rather this tendency that people have to pursue sex without love, so whether they’re interested in short term or long term relationships.

“So if you’re very open to sex without love, you tend to find certain types of faces more attractive and vice versa. But as people get older, things change in their life, their circumstances change, then this kind of proclivity also changes.”

There’s a number of difficulties for this area of psychology however. In the case of physical attractiveness for example, previous studies have concluded that things such as symmetry and particular types of features are widely considered to be more attractive, because as we’ve evolved, we’ve figured they might indicate a certain level of reproductive health.

However recent research throws some of these assumptions out of the window. For example, studies in 2014 and 2018 found there was no link with facial asymmetry and poor health. Dr Jones said: “It’s an interesting time - we know some things but we actually know a lot less than we did about ten years ago.”

So, if you can’t stop thinking about someone in your class, you feel ecstatic when you’re near them and sad when you are away from them, be comforted by the knowledge that almost everyone will have been through it at some point, and there are people on the case to find out exactly why. 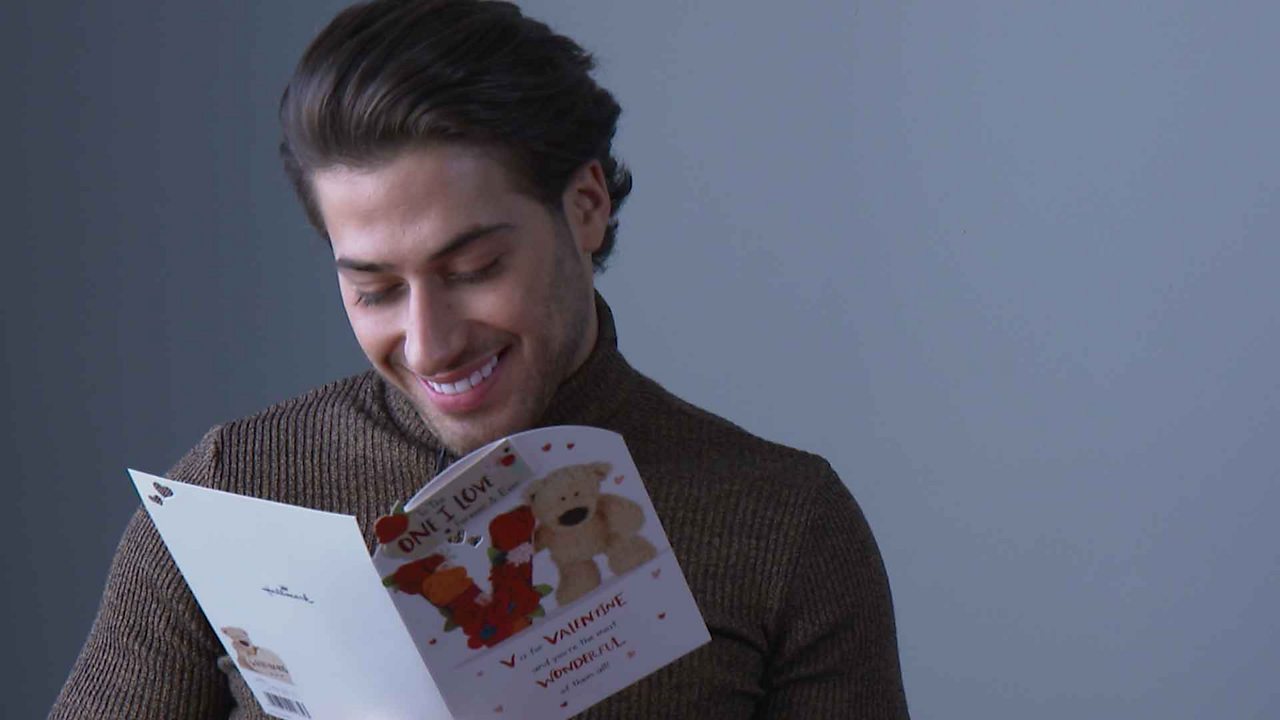 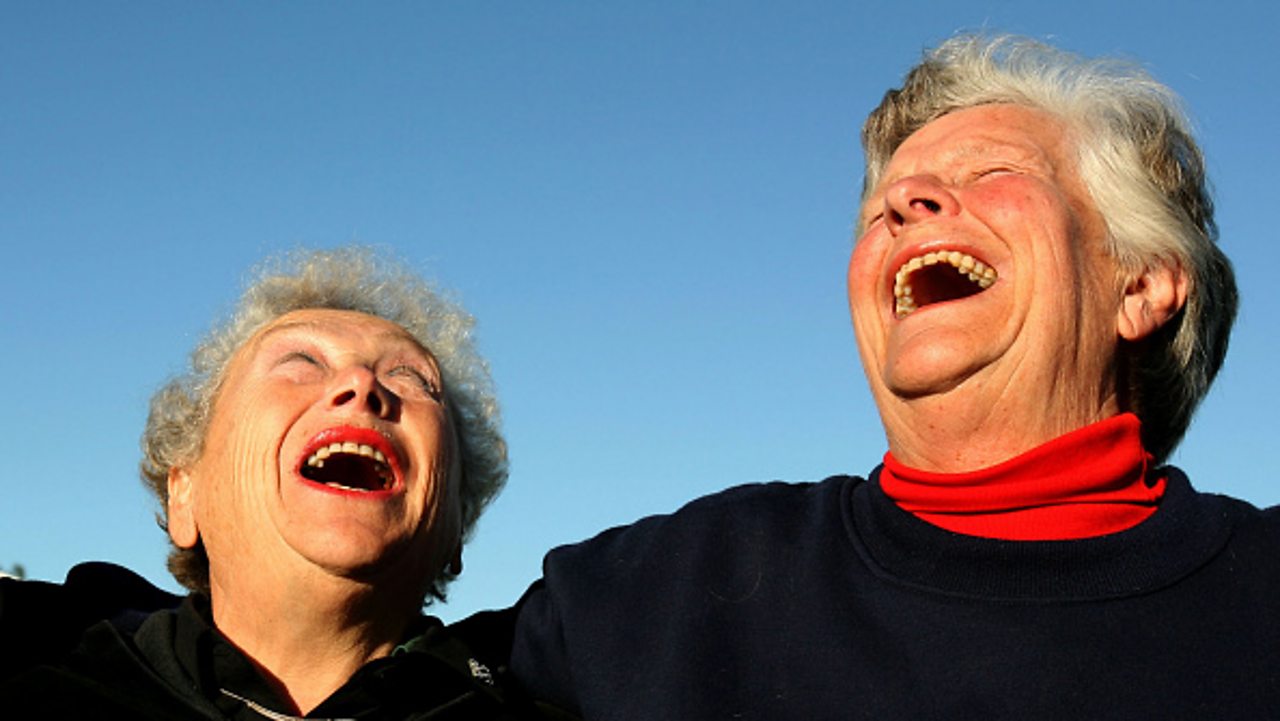 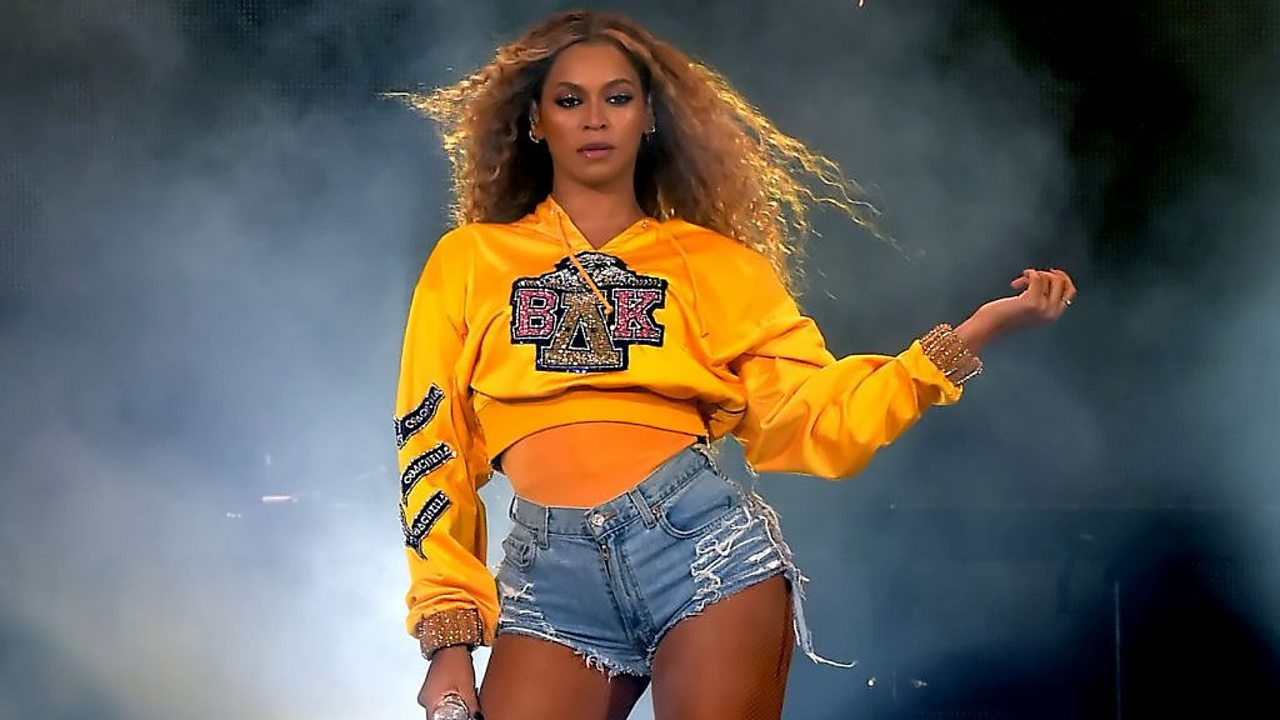 What happens when we become obsessed with a celebrity?