It’s not just the Avengers or The Doctor who save the world on a regular basis. Plenty of people do it from their desk each day, without even needing a secret identity.

Careers focusing on reducing carbon footprint, food and plastic waste, and harnessing renewable energies, all play their part in reducing our impact on the planet.

Here are the stories of four people who do their bit for our ecological future every time they clock in for a shift.

1. "I predict how much carbon a building will emit"

In her role as a junior simulation engineer, twenty-four-year-old Aine Murray from Belfast helps reduce the harmful emissions from buildings into the atmosphere.

Aine explains: “I run simulations on buildings using computers to see how much carbon they emit.

“This means I measure the thickness of walls, the types of window and bricks that will be used; every detail of the building! I put the measurements into a computer software program which tells me if it passes or fails its building compliance. One day I will be at the computer running simulations, another day I could be on the phone to clients talking about the project or meeting with architects.”

Why Aine’s job is important: The carbon footprint of a building relates to the amount of CO2 gas it produces while in operation. The smaller the footprint, the less harmful gas is released into the atmosphere – which can help in the fight against climate change.

2. "I turn unwanted fruit and veg into juice"

Hearing about the amount of fruit that goes to waste each day in the UK was the spark that led Karina Sudenyte to her own juice company.

Alongside her husband and business partner, Karina, who is 24 and originally from Lithuania, takes so-called ‘ugly’ and unwanted fruit and vegetables and turns it into juice which is then distributed around the country.

She says: “The idea originated from a food waste campaign where it stated that we waste 4,4 million apples every day in the UK. We also donate our drinks to various charities.

“We source our produce not only in the UK, but also Europe. One of the warehouses is located just five minutes walk from our Cardiff office, where we store our drinks and deliver them to local, independent cafes and restaurants.”

Why Karina’s job is important: If we’re producing too much food, it also means we’re producing too many harmful greenhouse gases when making it, distributing it and disposing of it. Even if unwanted food is left to rot, it emits pollution. By using these fruit and veg deemed too ‘ugly’ for general sale, that’s one more source of harmful gases eliminated.

Saving the environment is great but saving your teeth is too! Drinking too much fruit juice can damage those molars, so it's best to enjoy it in moderation.

Renewable energy is fundamental for the planet. The global oil supply is expected to run out in the next 50 years. Natural gas won’t be too far behind it, especially if more of it used as a replacement for oil. That will also have a knock-on effect for the amount of coal we use, another fossil fuel which could disappear in the next 150 years, although the UK government is committed to phasing out coal use by 2025.

This is where 23-year-old Manish Patel comes in. He’s a solar farm manager, keeping a close eye on 10 sites around the UK where fields of solar panels store energy from the sun, as well as converting it into a power supply.

With the Sun able to provide more energy than we could ever use, it is a power source which will last far longer than any of the Earth's fossil fuel reserves. It's also clean to use and doesn't release any greenhouses gases into the atmosphere in its production. With stronger efforts being made globally to reduce harmful gases, it means renewable energies has become a realistic career path in recent years for experts like Manish.

"After my degree in physics, initially I was after software jobs," he says. "And I had a contact through a friend who suggested I work in renewables and I took the chance and they hired me.

"Renewable energy is such a new industry, there’s a lot of room to experiment and try new things.

"To students who don’t really know what to do, I say follow your passion, like I did with physics. I never thought I’d be a solar farm manager, but you too could end up in an exciting job where you could really make a difference.”

With serious global concerns about the build-up of unwanted plastic in our oceans, recycling and zero-waste policies are more high-profile than ever. By re-using what we already have, less packaging needs to be produced, meaning less energy used and fewer harmful gases released into the atmosphere. It's also good for the community as resources, for example unwanted food, are circulated where they're needed rather than going straight to landfill.

For Lydia Wilson, 24, it’s a cause close to her heart and one she has also managed to turn into her career. Her business in Bridport allows customers to use any suitable containers they have at home with a choice of wholefoods, paying only for the product and not the packaging.

“Firstly I’m a shopkeeper. Secondly, I’m a campaigner,” she says. “Thirdly, I’m a customer service person. A zero-waste shop is somewhere you can go and refill and containers, to avoid any packaging waste, and also food waste so you can buy as much or as little as you need.

“I help customers to to understand what is expected in a place like this and encourage them on their journey… We are expanding our service, and I do a lot of collecting. I try to make sure we are running on as little waste as possible, so I do a lot of waste management.”

To find out more about the career options available to you, visit BBC Bitesize Careers. 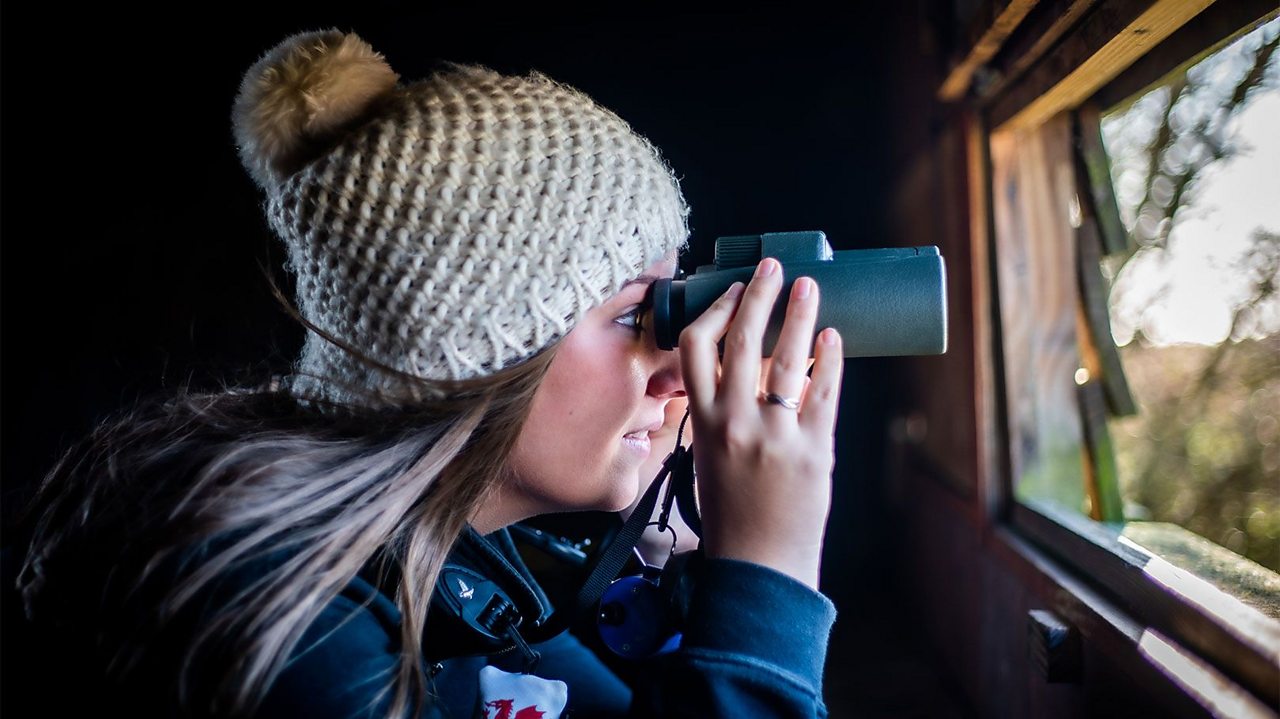 Birds, anxiety and me: Finding peace in nature

Find out how Dan uses nature to calm her anxiety, whilst also protecting the birds and wetlands she loves. 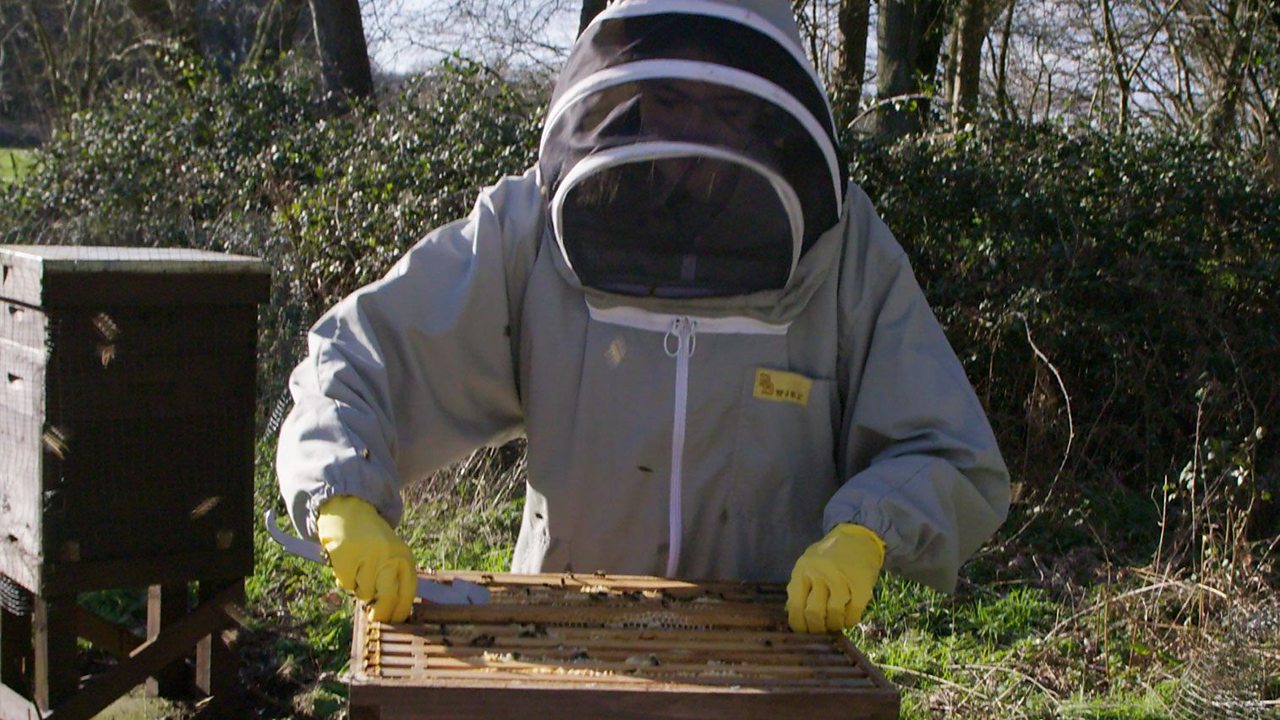 A bee sting nearly killed me – now I’m a beekeeper

Despite a near-death experience, May’s love for our pollinating pals won't fade. Find out more about befriending bees. 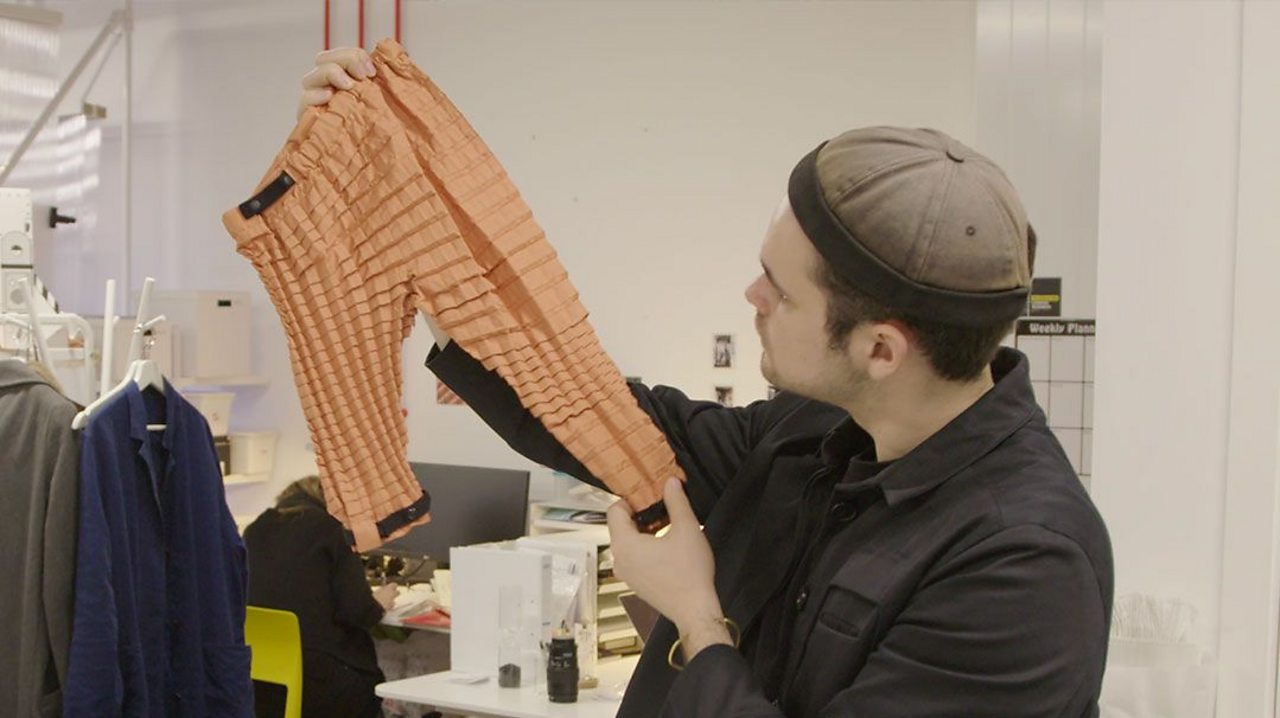 Find out why Ryan switched aeronautical engineering for running his own wearable technology company.