Tokyo 2020: What you need to know about the new Olympic sports

There will be five (well, actually six) new sports added to the programme at the Tokyo 2020 Olympic Games.

The International Olympic Committee (IOC) considered multiple factors when deciding which sports would make the cut: the impact on gender equality, the youth appeal of the sports and the legacy of adding them to the Tokyo Games.

Here’s our guide to the new sports and how they will look at the Olympics in Japan.

Unless you’ve been living under a rock, rather than climbing up it, you’ll know that climbing is the new brunch - everyone is doing it.

The International Federation of Sport Climbing (IFSC) website says the sport is enjoying an increase in popularity, with an estimated 25 million people across the world climbing regularly. As of 2019, they also estimated that between 1,000 and 1,500 people were trying climbing for the first time, every single day, in the United States.

In Tokyo it will be a combined format featuring three disciplines: speed climbing, bouldering and lead climbing - all of which take place on artificial climbing walls. The gold medal will be awarded to the climber with the highest cumulative score. There will be both men’s and women’s events at the Olympics in Tokyo, with 20 climbers competing in each.

A variety of different skills and strengths will be needed to compete across all three disciplines - it’s like asking a sprinter to run 100m, 1500m and then do the hurdles, kind of.

Surfing also makes its Olympic debut in 2021 on the real waves at Tsurigasaki Surfing Beach, 40 miles outside of Tokyo on Japan’s Pacific coast. Twenty men and 20 women will compete in separate competitions.

Surfing competitions are usually divided by the size of the board, shortboards will be used at the Tokyo 2020 Games. They are approximatley six feet (1.8m) in length, compared to longboards which are around nine feet (2.7m).

The competition will use a four-man heat structure - four athletes will compete at a time. The best two of each heat continue to the next round.

Common surfing etiquette will be used:

There will be a panel of judges to determine performance. Scores are based on difficulty of manoeuvres and how they are executed, taking into account speed, power and flow.

Riding as many waves as possible and performing loads of manoeuvres is not going to pick up the highest scores, doing a variety of dynamic moves on large waves is the way to win gold.

Like with planning routes in climbing, surfing involves plenty of mind games as athletes can throw each other off by pretending not to be interested in a wave or by paddling but not catching it.

The Olympics are getting really down with the kids with this one. Skateboarding is rolling into Tokyo 2020 with two events, Park and Street.

In the Street event, the competitors perform individually and show off their skills or ‘tricks’ on stairs, handrails, curbs, benches, walls and slopes.

They are scored based on the level of difficulty, height, speed, originality, execution and move composition and include the following:

The Park event will take place on a hollowed-out course featuring a series of curved surfaces that rise steeply. Competitors climb the curves at speed and perform mid-air tricks. They are scored on the difficulty, originality and execution of their tricks.

Karate in the Olympics will consist of kata (forms) and kumite (sparring). A Karate practitioner is called a karateka.

This is a demonstration of a series of offensive and defensive movements made to be practiced alone targeting a virtual opponent.

Competitors at the 2020 Games choose which kata they want to demonstrate. They are scored on strength, speed, rhythm, balance, power of strikes and kicks, solidity, clarity, force of movements… and that’s not even everything.

Also known as sparring, is when two karateka face each other. They compete on a matted area measuring 8m x 8m. Karateka wear a traditional suit known as a karate gi. It is tied with a belt or sash called an obi.

In kumite, competitors are allowed to use three techniques: striking, kicking and punching.

They have to try and land strikes on the target area of their opponent’s body to gain points. They get more points for attacks with good form, power and control.

Baseball and softball are back on the Olympic programme after being absent since the Beijing 2008 Games.

Their reinstatement follows an invitation by the IOC for the host country to propose the temporary inclusion of additional events. They suggested women’s softball and men’s baseball considering their popularity in Japan.

There are two teams of nine players who aim to score the most ‘runs’ by hitting a ball and running around a sequence of bases to reach the ‘home plate’. The teams take it in turns to bat and field, these are called ‘innings’. They switch when the opposing team gets three players out. The team with the most runs after nine innings of alternate batting and fielding wins.

Thought to have been introduced as an indoor version of baseball for the off-season, softball was introduced to the Olympics as a women’s sport in Atlanta 1996, and then removed with baseball in 2008.

It is very similar to baseball but with a shorter distance between pitcher and batter, the ball is larger and less dense, and the bat is shorter.

The ball must be thrown underhand when pitching, this means the ball is released while the wrist is passing the side of the body.

With the introduction of these new sports, will young Olympians be running, rolling and riding circles around their senior counterparts?

And if you’re thinking, "I fancy being in the Olympics,” but you’ve missed the boat on these sports, never fear - the Paris 2024 Games have confirmed that breakdancing will make its Olympic debut in the French capital, so you still have time to perfect your popping and locking. 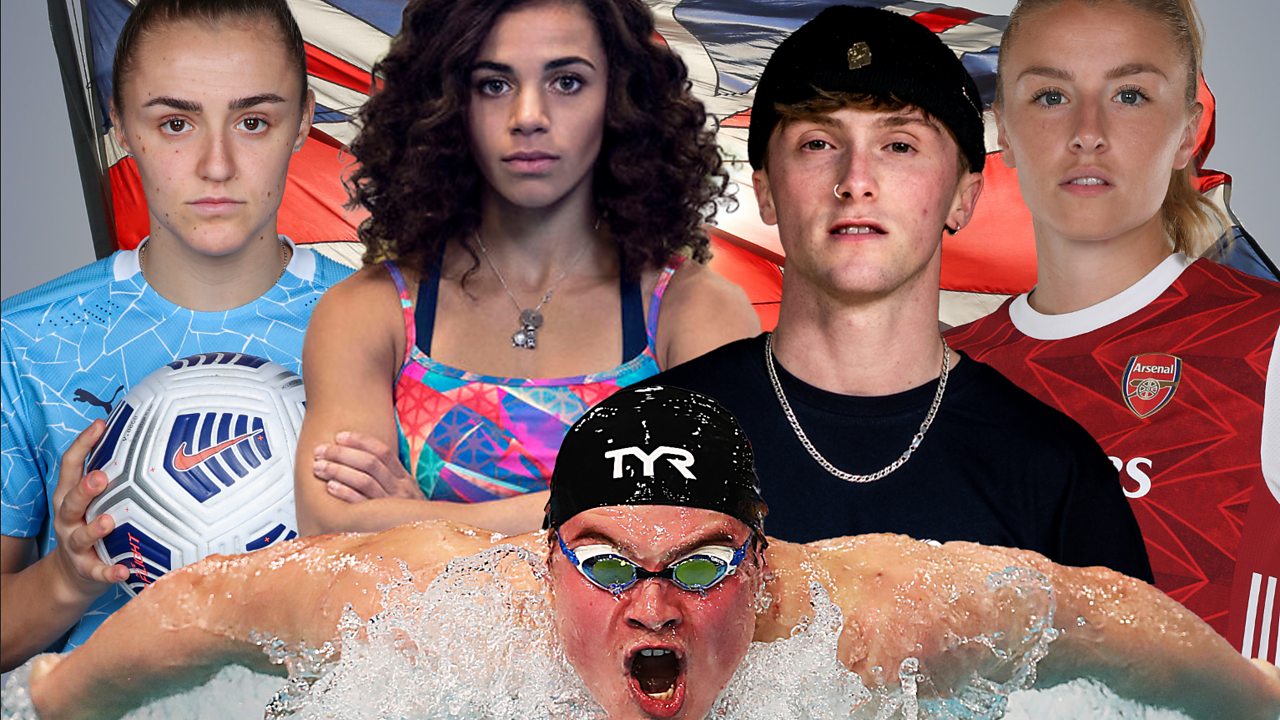 Class of Tokyo 2020: The race to be selected for Team GB 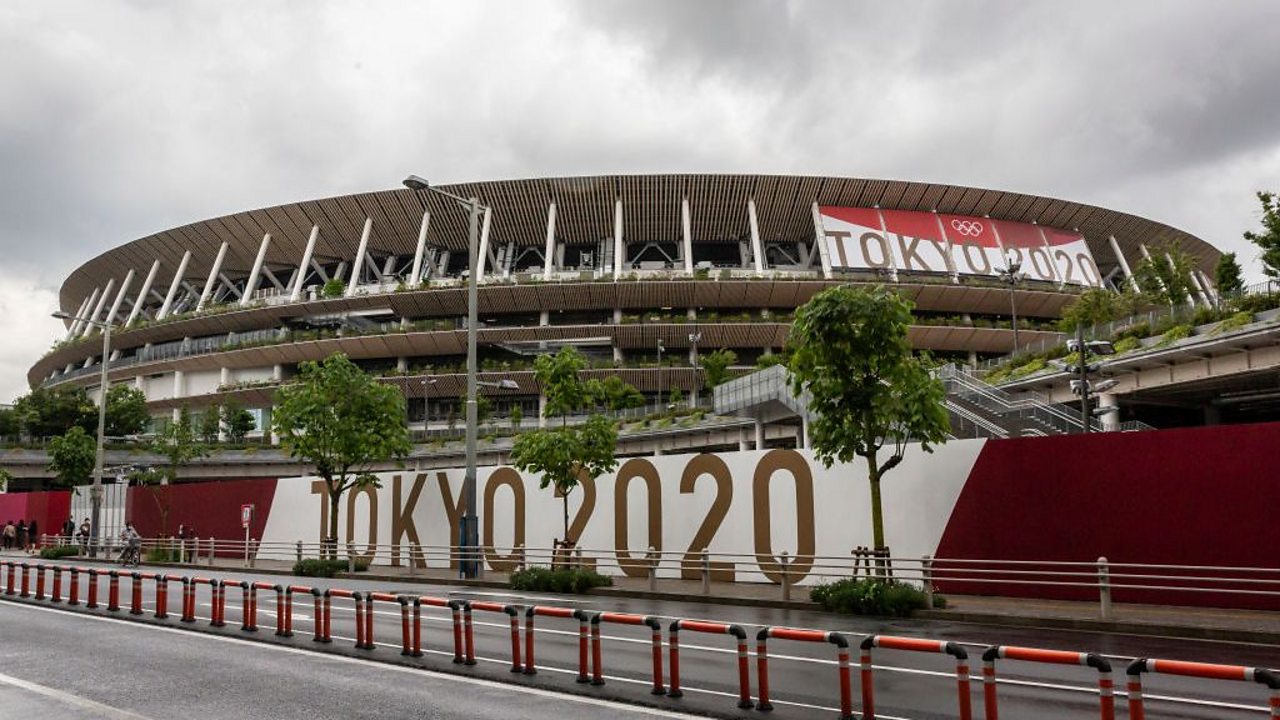 Tokyo 2020: Learn basic Japanese phrases for the Olympics and Paralympics 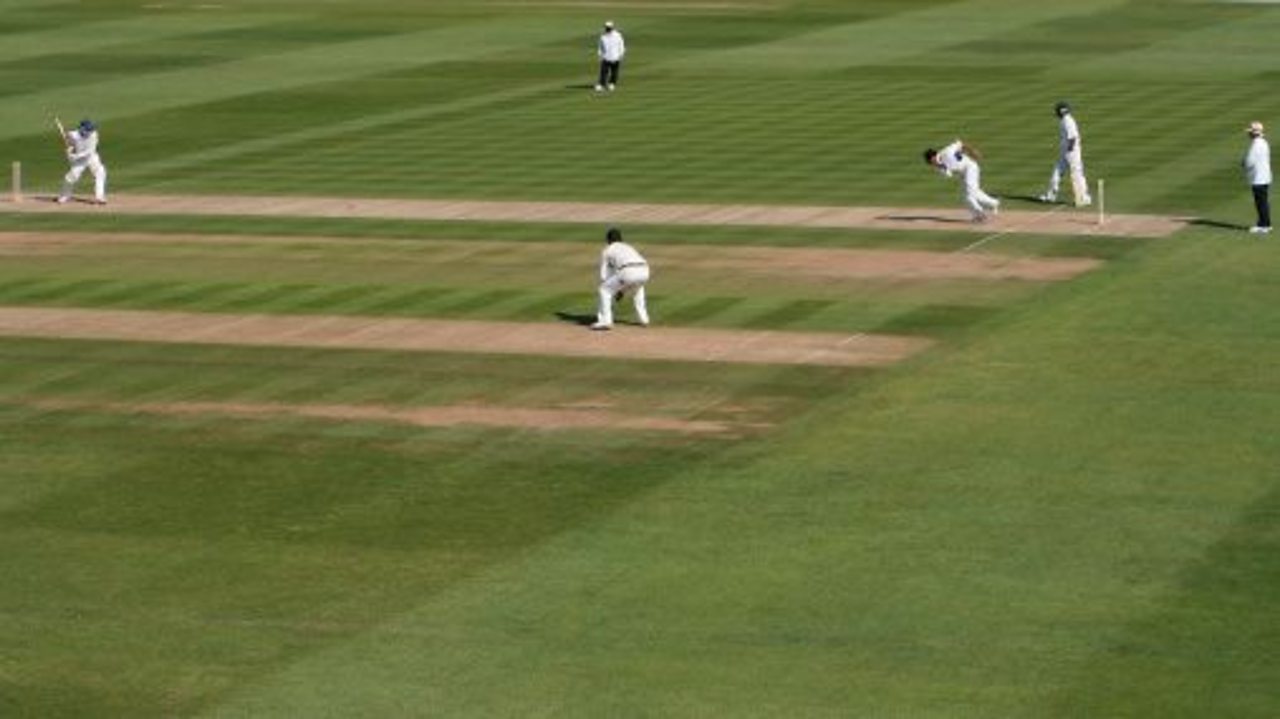 Five sports you didn’t know were at the Olympics