How I'm preparing my twins for starting school

This article was first published in August 2019

When my partner and I adopted twin boys almost three years ago, the thought of getting ready to pack them off to primary school was far from our minds. But after a whirlwind of toddler-related experiences, we suddenly find ourselves preparing for the big day when we will dress them in a uniform and send them on their way, five days a week, for somebody else to look after!

It sounds like bliss, but the honest truth is that I’m a bundle of emotions at the moment; there’s the fear of sending them off into someone else’s care; loss, because despite how much they can drive me up the wall, I’m going to really miss getting to hang out with them all day; anxiety that they’re not ready and that they are going to struggle; but, most of all, immense pride in how far they have come and how resilient they have been after a tricky start to life.

Having twins has been a blessing but at the same time a steep learning curve and a constant juggle of their individual needs. Initially, one of the boys was very nervous about meeting new people and going to new places, but was reaching milestones as expected. Over the last few years his confidence has grown beyond expectation and he couldn’t be more ready to start school.

His brother, however, couldn’t be more different. He was always a very outgoing and sociable toddler, eager to do things for himself but often found himself unable to do so due to his hypermobility, mild hearing impairment, or sometimes just his total lack of concentration.

It has been over the last year that his additional needs have become more apparent, with his language and concentration starting to set him apart from other children his own age - including his brother. Through recent discussions with the SENDco in the preschool and with his paediatrician, we believe he is around 12-18 months behind where they would expect him to be.

My partner and I already had concerns about the fact that they are adopted and amongst the youngest in their school year, and how this could impact their start to school. So these additional needs are obviously causing some anxiety, particularly when you read about how adopted children generally underachieve academically compared to their non-adopted peers.

I have felt at times that I’m in serious danger of becoming an erratic parent, spending too much time comparing my children to other children of the same age. I know everyone says you shouldn’t, but it’s so hard not to - especially when you have this burning desperation for your child to be happy and not to struggle. There is part of me that wonders if it’s because they are adopted that I’m so fiercely protective and worried, but I’m sure every parent of pre-schoolers must be feeling some of these anxieties too.

Back in April when we received our school places I remember feeling a sudden panic about the boys’ readiness for starting school. I went into full teacher mode and started drilling them on their letters and numbers, all the time sweating because they couldn’t seem to recognise any.

It was then that I spoke with a teacher friend of mine and asked her advice. What she said felt like the biggest wave of relief. “If they can make friends and can do things for themselves like use cutlery, get dressed and clean up after themselves then you have nothing to worry about! We can teach the rest!”

Now I’m not saying that either boy could do those things perfectly at that time, but it felt like we had more achievable goals that both boys could manage.

Getting ready in the morning

For the last few months, every morning has been like a military operation. Sergeant Daddy lays out their clothes on the bed and calls the boys in to commence dressing at 0800 hours.

At first, I helped and we made a game out of it: who could get underpants on first, then socks, trousers and t-shirts. The boys may be adopted but they have definitely developed my competitive nature and determination to win at all costs, as there was definitely some cheating going on.

Within just a few weeks, I was able to leave clothes out for them in the morning then go and get myself ready. Usually by the time I’m washed and dressed I have two little boys ready and waiting for me, so a quick Drill Sergeant inspection of their efforts and we’re on our way.

Once we’re downstairs, the next test is coats and shoes. We seem to have grasped Velcro shoes well, albeit occasionally on the wrong feet, but zipping a coat up is an ongoing challenge in our house, one we WILL overcome by September!

If someone asked me right now what am I most worried about in our preparations, it would have to be self-care in the toilet department. Both boys are fully toilet trained without accidents but neither has been able to really grasp the cleaning up after themselves bit yet.

But a bit of perspective is necessary here; their morning routine and attitude towards self-care in the toilet department is fantastic considering they are only just four!

Encouraging and developing these independence skills are things all parents of pre-schoolers can work towards quite easily with a bit of effort from both parties, but trying to prepare a child who is struggling with many other age-appropriate activities at the same time has been a challenge, moreso whilst trying to support and encourage his twin who is ready for the next level activities, such as literacy and numeracy.

We have been working really hard with one of the boys, with slow but steady progress, to develop areas around core strength, language, tripod grips (with pens and cutlery), concentration skills and identifying his own name on paper.

Simple games such as sorting objects by colours into boxes, ‘Simon Says’, and assault courses around the garden have been daily or weekly activities to try and build up some of these key skills.

I have found some really useful resources such as wipe clean activity packs and magnetic boards. They have benefitted both boys in different ways - one around his recognition and writing of letters and numbers, and the other with concentration and developing his tripod grip.

The reassuring thing for us at the moment is that the boys have been attending the pre-school based in the primary school they will go to, so not only are they already familiar with the venue, the lunch routines, the playgrounds, and other pupils, they are also known to the staff, with one of the boys already working one-to-one with the SENDco.

Knowing that they’re familiar with the boys and their needs makes the whole transition into reception much less scary for us.

I still think most of the worries sit with us as parents though, as both boys are seemingly really excited for September after spending a few mornings in reception with their friends during some ‘settling in days’. It’s great to see them thriving and I know their primary school journeys will be filled with happiness.

I’m sure if I re-visit this post in six months’ time I will both laugh and cringe about some of my unfounded worries, but the reality is we will always worry about our little ones and what lies ahead for them: it’s our job!

Know someone starting primary school soon? Check out the rest of Starting Primary School which has lots of ways to help prepare children for different aspects of school life – both practically and emotionally. 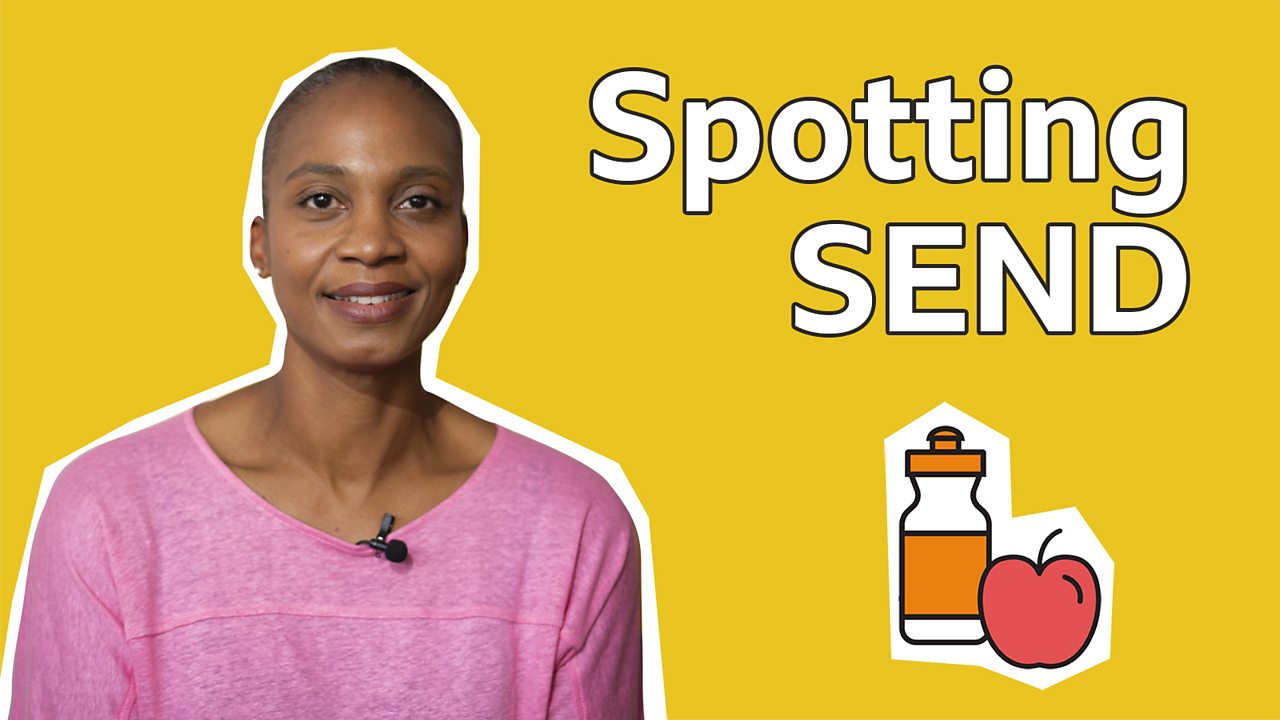 How do I know if my child has SEND? 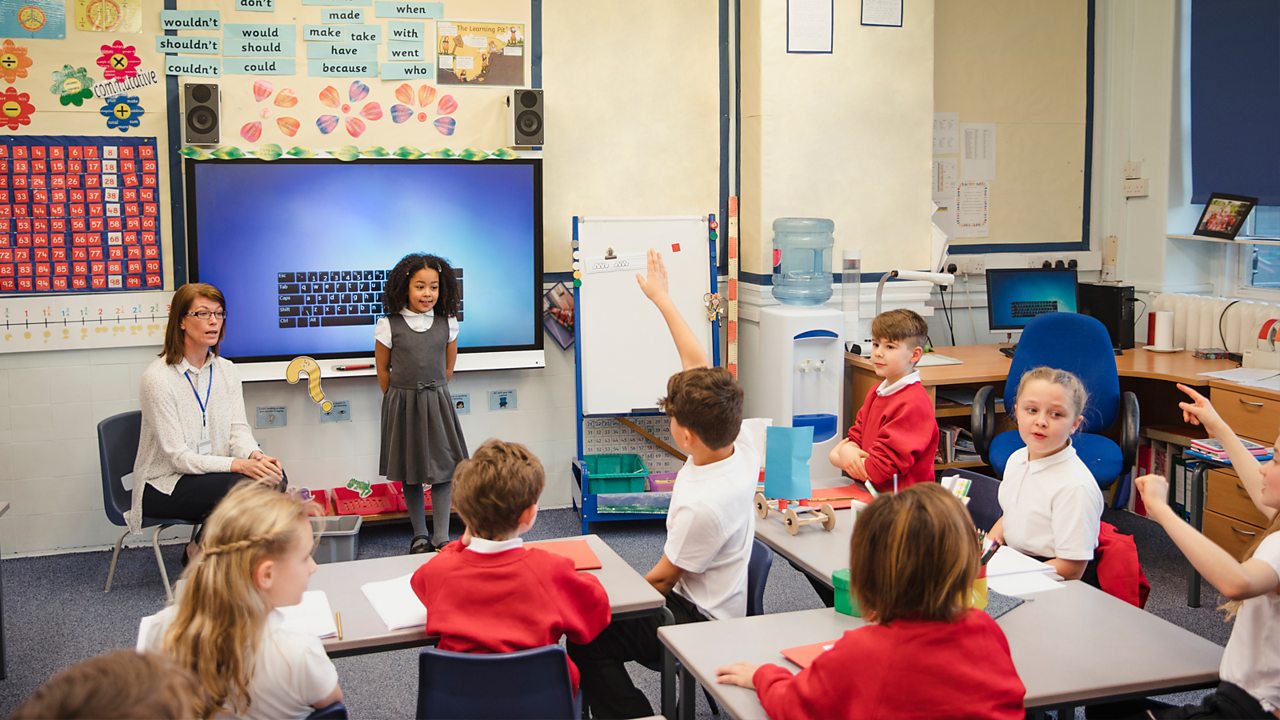 All of the Starting Primary School content featuring advice and stories for parents of children with SEND. 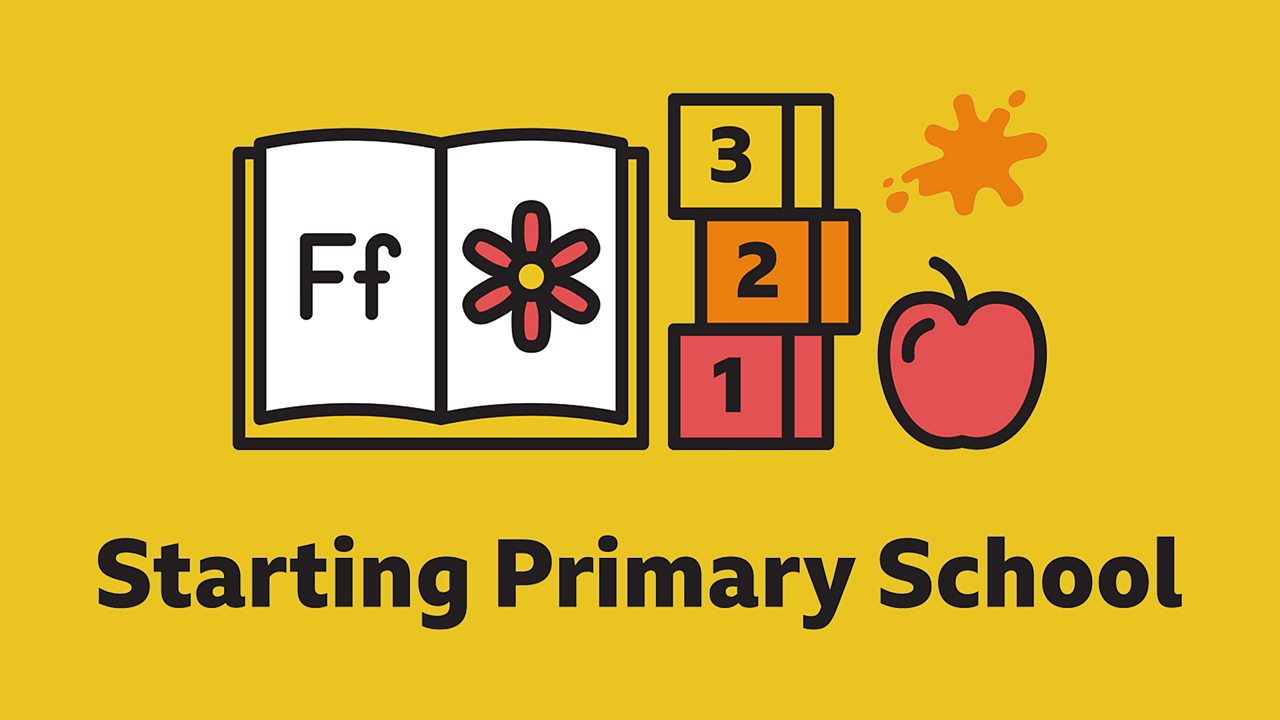 Head to our homepage to help you and your child prepare for starting primary school and thrive in school life.