The rise of the bromance

Male friendship is often stereotyped as revolving around laddish bants and competitive chat, but in the last few years we’ve seen a different side to guys, thanks to the rise of the bromance.

‘Bromance’ (a smoosh of the words ‘brother’ and ‘romance’) describes a strong bond between two men – a bond that is super-close, affectionate but completely non-sexual. The blokes involved in a bromance are often liberal with hugs and are completely comfortable showing their feelings for one other, which has flung open the door of acceptance for men to be seen as both masculine and emotional.

Love Islanders past and present are no strangers to a good bit of bromance (hello Chris and Kem, Jack and Dr Alex, Tommy and Curtis…) with some of the male bonding we’ve witnessed way outliving the romantic relationships they’ve formed.

In a time when we’re increasingly seeing male mental health being labelled as a 'silent crisis', the spotlight on these friendships has given viewers a heartfelt, compassionate insight into real male feelings. In fact, witnessing a Love Island bromance has become so important that in 2018 there were calls from viewers to change the rules and allow a bromance to win, rather than a romance.

It’s been said that a typical bromance consists of the four C’s, which are:

The guys in a bromance quite often share the same sense of humour, turning them into a bit of a comedic duo.

Both are in tune with the physical, mental and emotional pains of the other and are committed to helping them find a solution.

The word literally means ‘one with whom one shares one’s bedroom’ and, just like brothers, these friends share a closeness that often only family experience.

Just like a BFF, a bromance is stable, reliable and dependable. It’s for life.

(We would have added cuddling on too, because guys in a bromance are more than happy to show each other affection – hugs, kisses, hair ruffles, you name it!)

Good for the soul

In a time when we’re becoming increasingly aware of the importance of male mental health, the spotlight on bromance gives us an insight into the depth of men’s feelings. But more importantly, it shows that it’s OK – even pretty cool – for guys to open up and talk honestly about their feelings with one another, which in turn can improve their mental health. Research has shown that men communicate better in platonic (non-sexual), same-sex relationships, which suggests that a bromance could have huge emotional benefits for both bros.

So lads, what are you waiting for? Grab your closest bro and tell him how you feel!

If you’re looking for some support regarding your mental health, visit Young Minds for more information on what and who can help.

It is always good to speak to someone you trust about the issues you might be facing, no matter how big or small. Although it can be hard talking about mental health, it’s something that affects every one of us, so if you feel as if you’re struggling, don’t feel ashamed or different, and don’t feel you have to hide your feelings.

Speaking to your GP or health professional can put you in contact with the right people who can help, and the support can be life changing. You can also get support from Mind and the NHS. 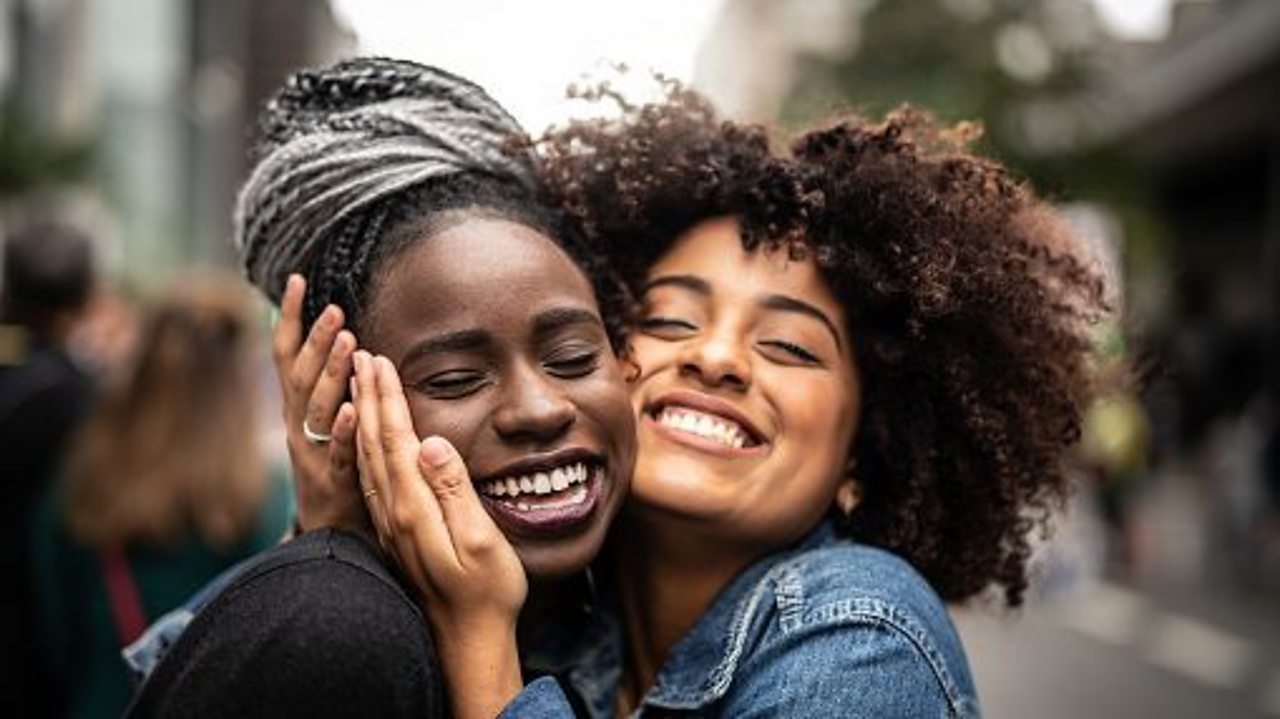 Breaking 'girl/guy code' can cause drama... but what exactly are the rules? Who writes them? And do they even really exist? 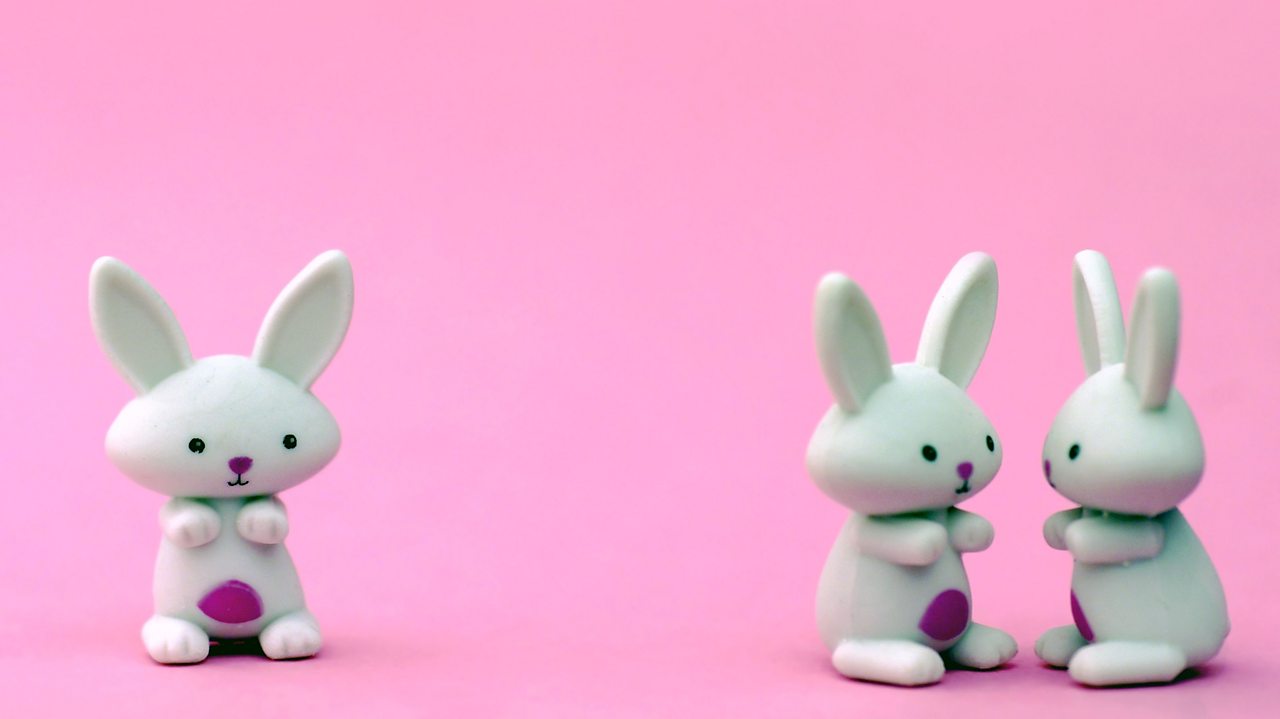 Can you handle your date's mates?

Relationship expert Anna Williamson shares her advice on how to balance friendships when you’re in a relationship. 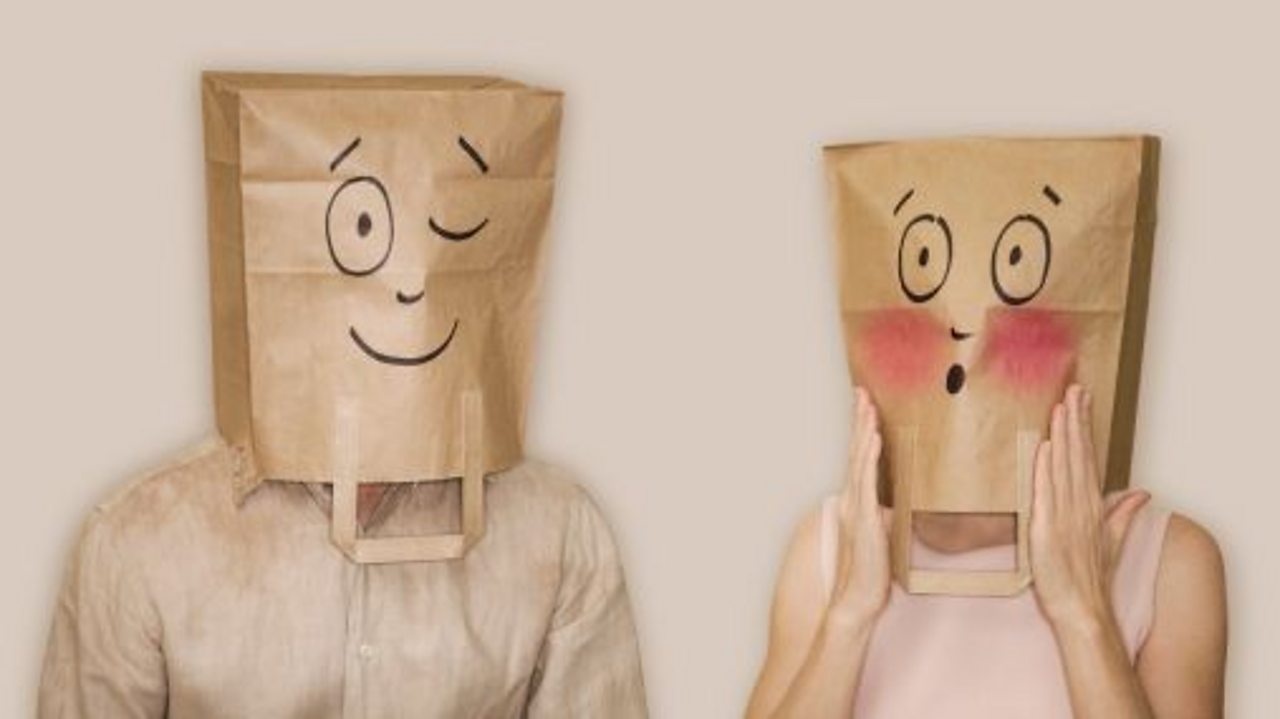 It takes two to tango. Find out when flirty is becoming creepy and avoid any unnecessary blushes.