Six animals you didn't know are at risk

In the last 500 years, 800 species of animal have gone extinct, and it seems many more are in danger of going the same way.

The World Wildlife Foundation has also just published a report that says humans are responsible for the mass extinction of our wildlife. It contains figures that show vertebrates (animals with spines) have dropped by 60% since as recently as 1970.

You may have heard that pandas, white rhinos and orangutans are endangered - but did you know that these six species are also vulnerable?

These native Madagascans are now reported to be the most endangered primate in the world. Currently, 95% of their known species and sub species are close to extinction. The biggest threat to their future is the destruction of the tropical rainforest that they call home, with charcoal production, mining and aggressive agriculture being the main contributors.

Being the biggest fish in the ocean, you wouldn’t think that any harm could come to these gentle giants. However, over the last few years, they've been declining rapidly, due to over-fishing and accidental catches. But there is hope - recently, as many as 85 whale sharks have been found in waters around Madagascar, which is much more than anyone previously thought were native to the area.

Though normally native to the Canary Islands, angel sharks have been known to visit the Welsh coast from time to time. The angel shark, and its sub species the sawback and smoothback, are all considered to be ‘critically endangered’, with their numbers continuing to decline.

These Australian marsupials (not bears) are declining in the wild, with over 50% of the population having disappeared in the last 15-20 years. They’ve been listed as a vulnerable species since 2012, and millions of dollars are being spent by the Australian government to make sure they don’t become endangered. Five southern Australian koalas have even been flown to Longleat Safari Park in Wiltshire, in an attempt to protect their species.

Sea otters are adorable animals known for holding hands when they sleep to stop them from floating away. So romantic! However, they have been endangered since 2013, and their population is still on the decline. They were almost hunted to extinction for their fur in the 1800s, but these days the threats to their welfare come from untreatable diseases and over fishing of their food.

They may be famous for the assistance they provide Santa Claus, but reindeer are currently on the decline in Canada, Finland and Russia. They’re facing threats from hunters, as well as agriculture and habitat destruction. Their population has decreased by around 40% in the last three generations.

This article was published in November 2018 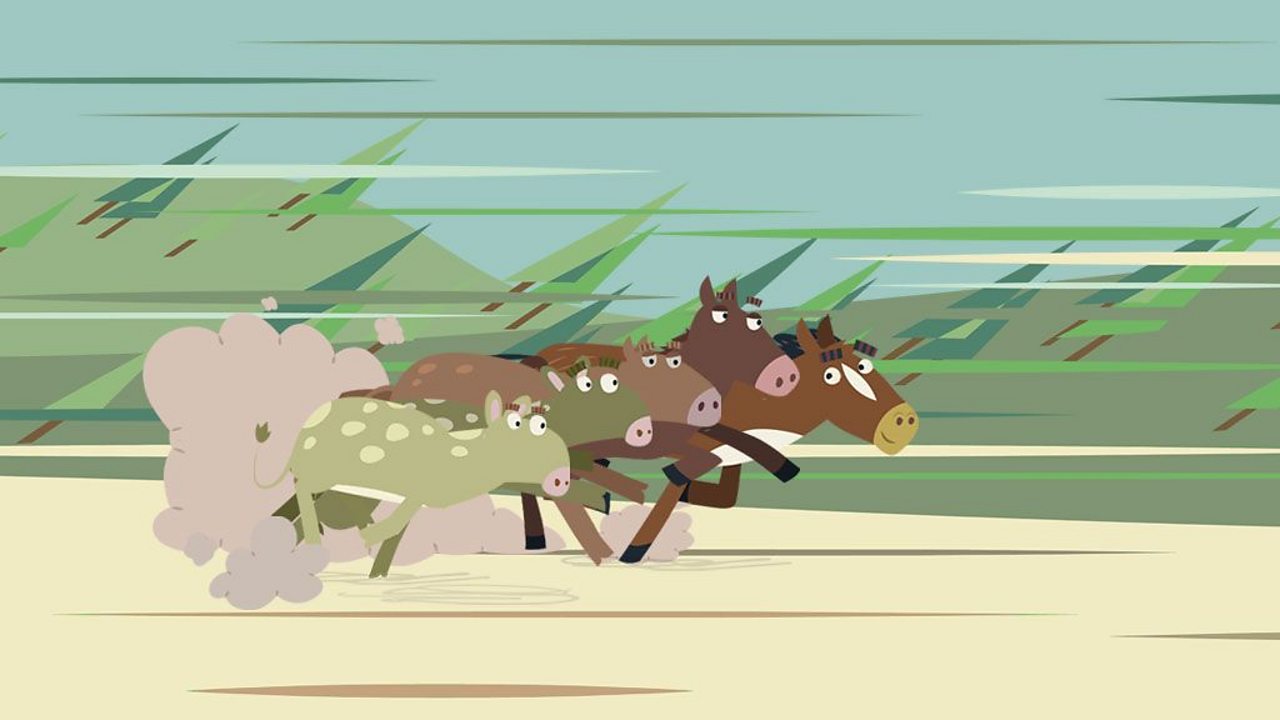 If animals don't evolve fast enough, they can become extinct. Learn more about evolution with this KS2 guide. 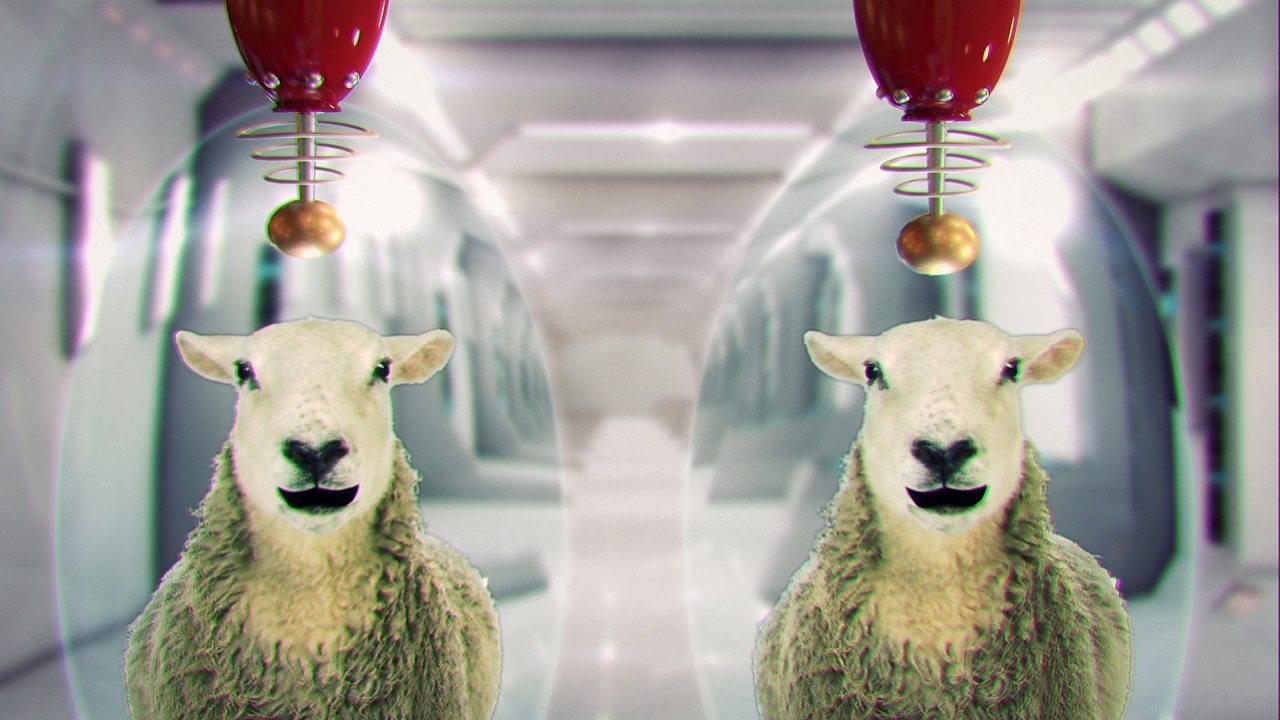 Should extinct species be brought back to life?

In theory we could give dinosaurs and dodos a second chance. But should we? 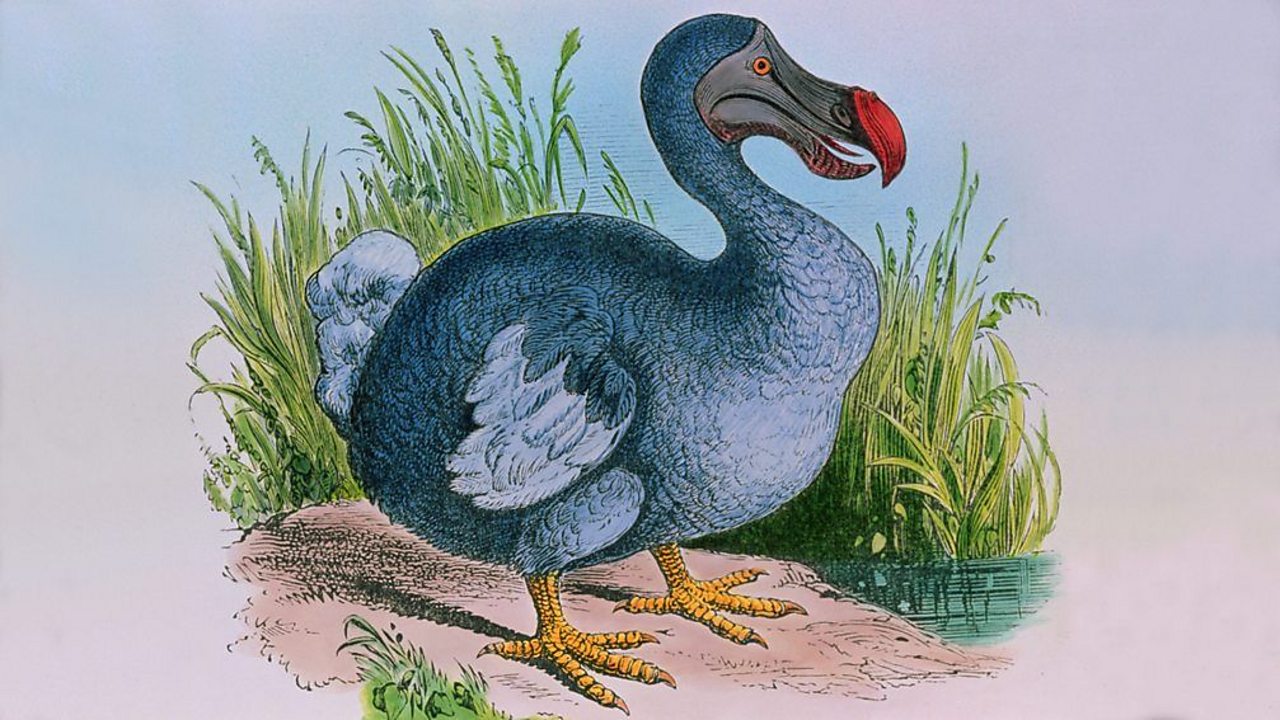