How to become a music director: Kojo’s story

Meet Kojo Samuel and find out about his life as a music director. Part of our Bitesize world of work series. 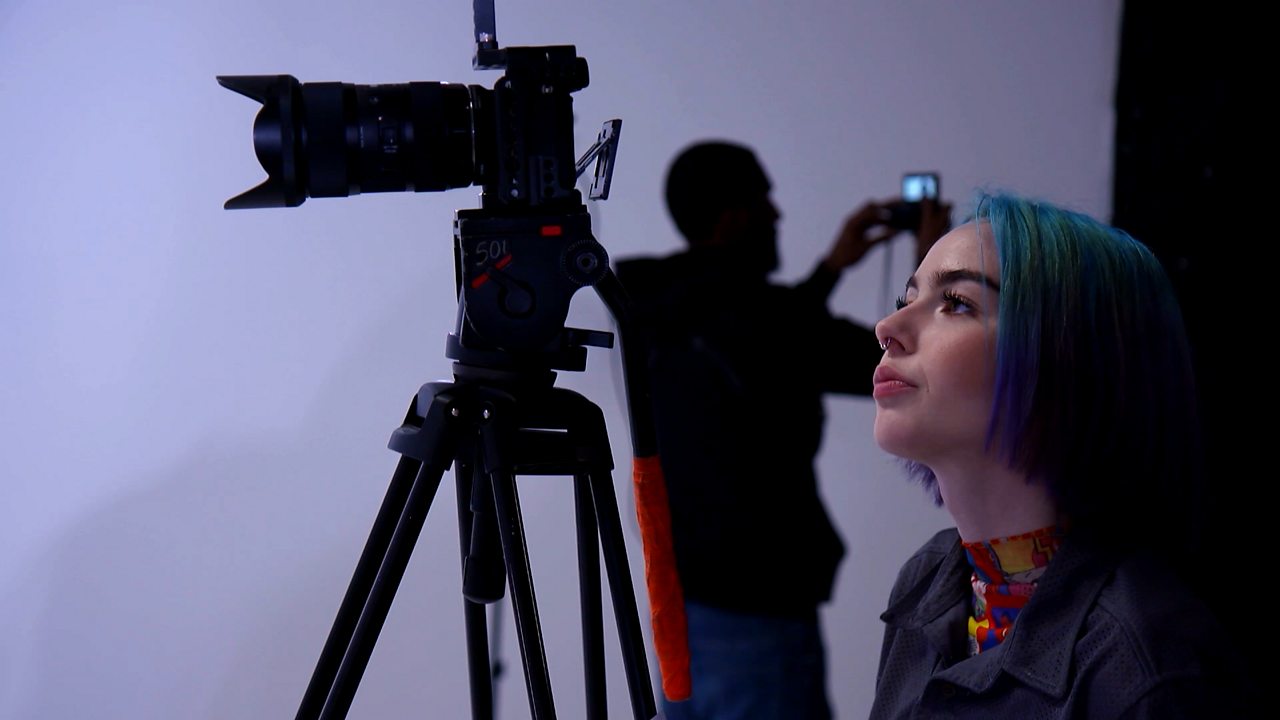 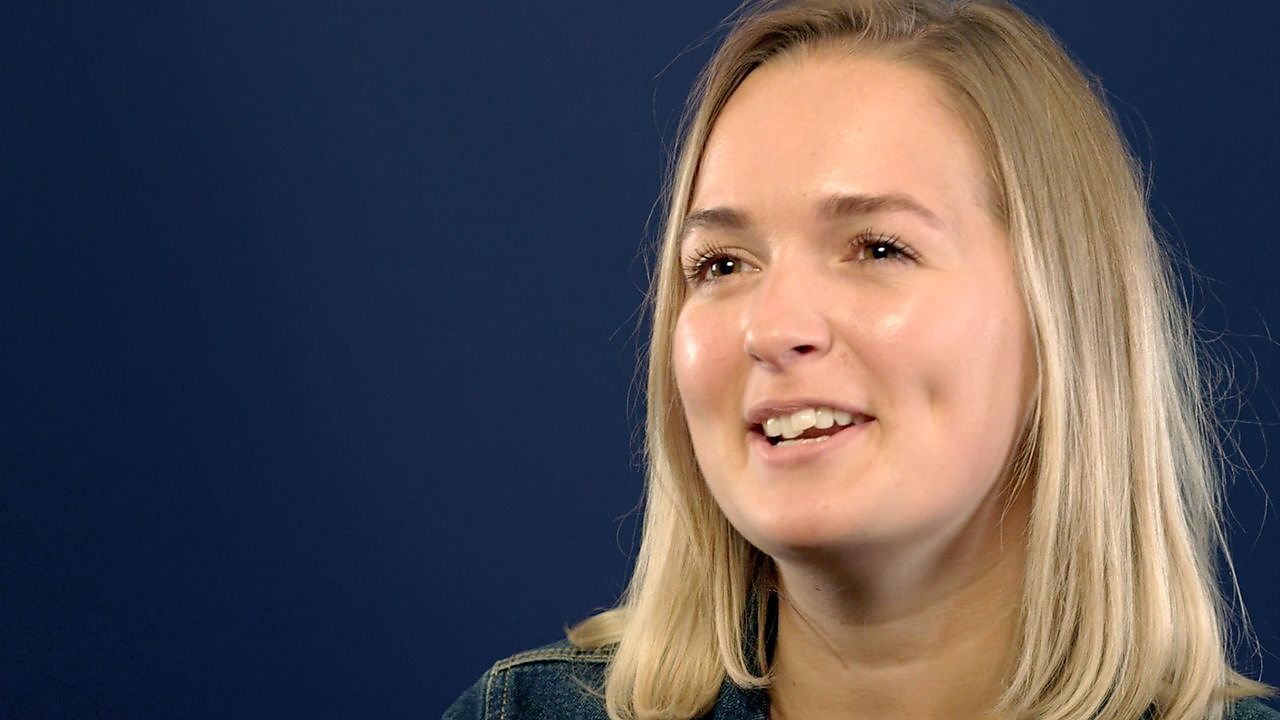 What is it like to be… a music promoter and manager? 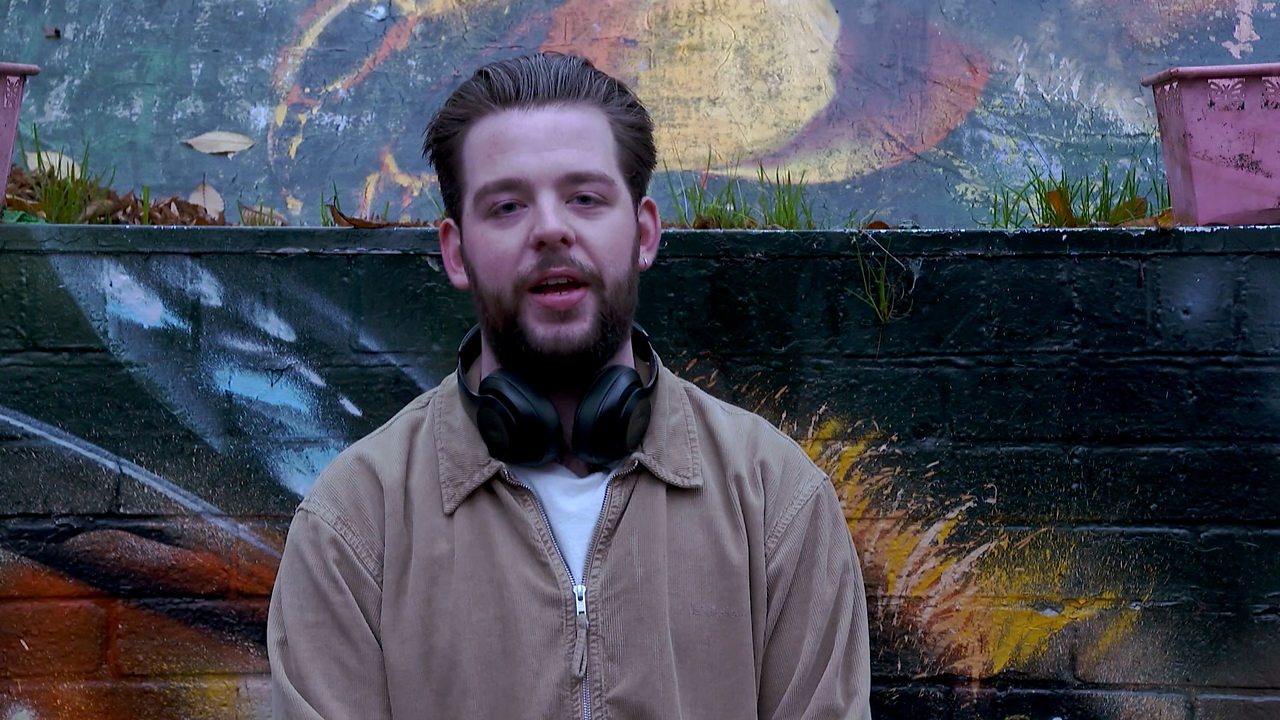 How to become a record label and artist manager: Mitch’s story

Find out how Mitch became a record label and artist manager