Learn about renewable and non-renewable energy.

Our need for energy is growing as our world becomes more advanced.

There are challenges for our governments to decide the best type of energy to use. People can also make changes to their homes so they can use more renewable energy.

Watch this film to find out about some DIY renewable energy ideas for the home.

There are creative solutions for making changes to the home. However, the UK as a whole has to plan for the best way to work with renewable and non-renewable energy.

Oil, gas and coal are the main fossil fuels that we use.

The UK has 15 nuclear power plants.

Nuclear power is created from the release of energy from nuclear reactions. These reactions usually use uranium or plutonium. A relatively small amount of fuel is required to produce the energy. Most by-products of the reactions are radioactive. There is a debate about whether or not nuclear power should be used.

It is non-renewable but it produces far less emissions than fossil fuels.

Chernobyl - in 1986 an explosion at the nuclear power station in Chernobyl in Ukraine killed 56 people and released radiation, causing thousands of deaths. Chernobyl is still heavily contaminated. Forest land of 4 sq km was killed, and fish and animals as far away as Scandinavia and Wales were also affected.

Fukishima - In 2011 a huge earthquake caused a tsunami off the coast of Japan. This resulted in damage to several nuclear reactors in Fukushima. It took months for engineers to make the station safe. It is estimated to be the most expensive disaster in history.

There are many different types of renewable energy including:

This is energy created by channeling the power of water.

Dinorwig power station stores energy when there is an excess amount within the national grid. It releases the energy back into the grid when there are peak demands.

How much do you know about the different types of energy? Check your knowledge in this Bitesize quiz.

Make your way through the worksheet, looking at the image and answering the questions on energy.

Energy and the environment

Biofuel is cheap to produce and is a renewable source of energy made by fermenting crops like sugar cane, rapeseed, corn and palm oil.

Watch this film about Biofuels and then test your knowledge with quizzes from Twig. 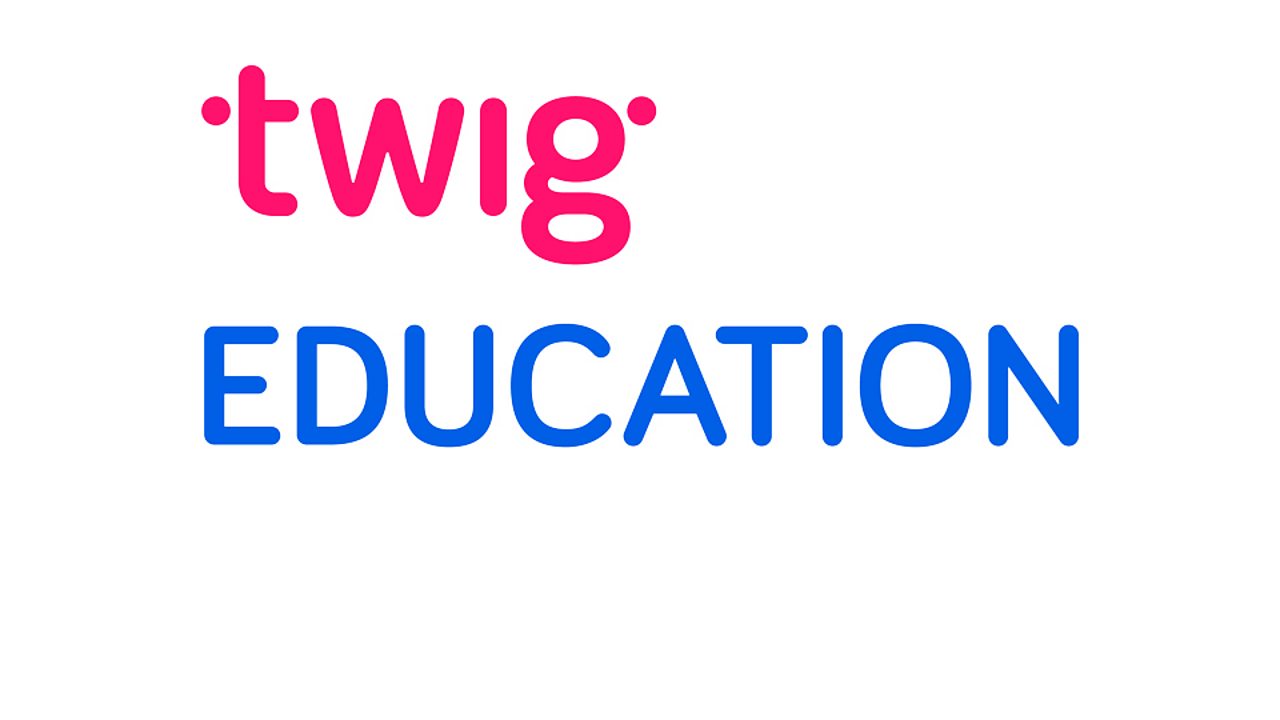 In this lesson you have learnt about energy.

Click on the links below to find out more: 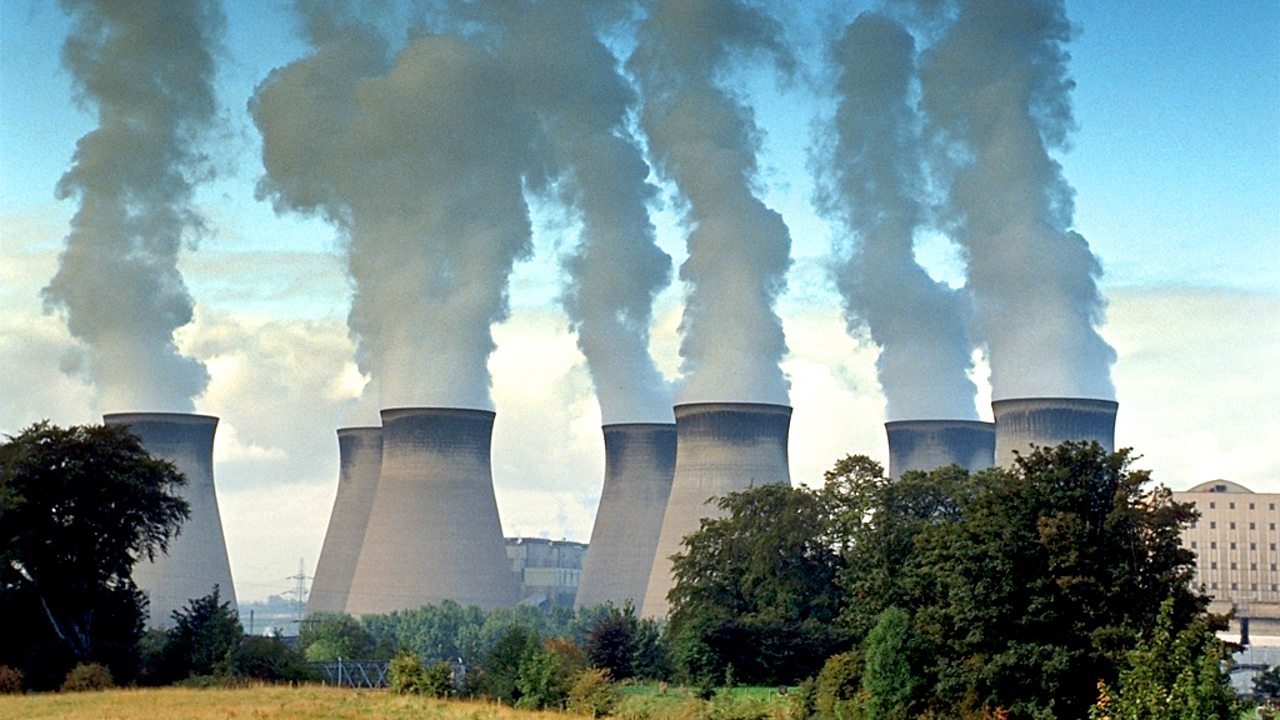 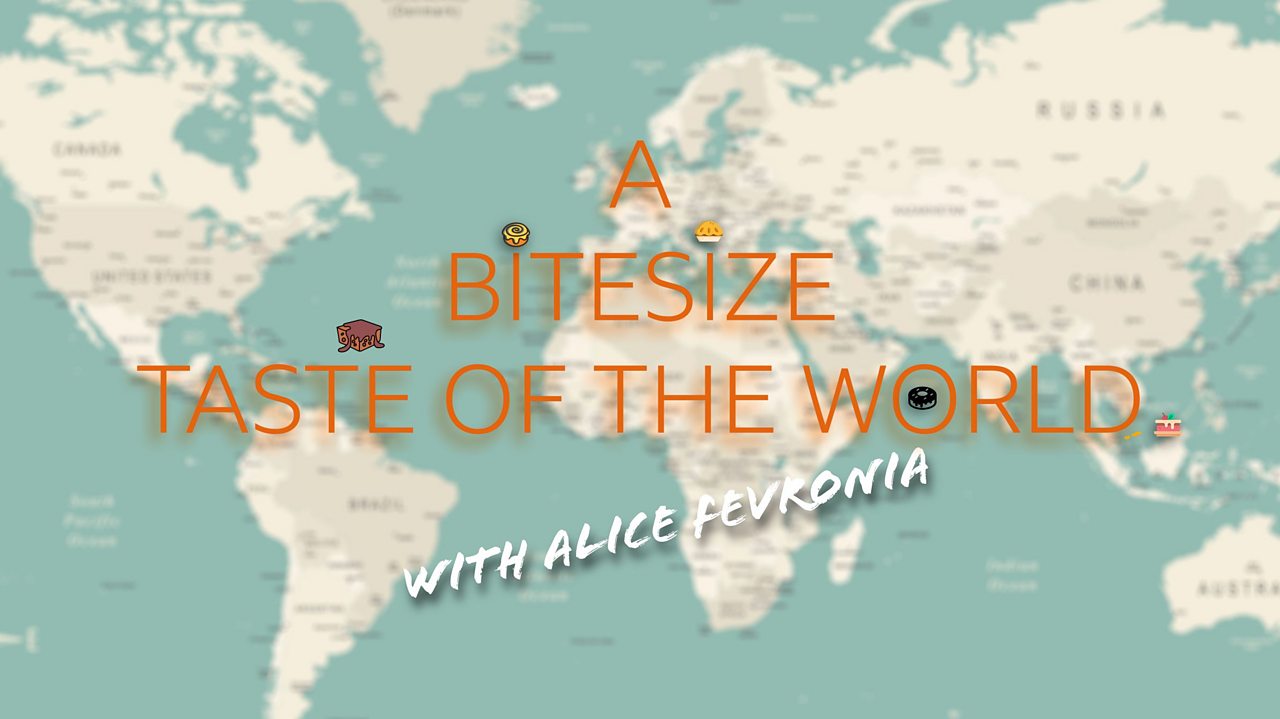 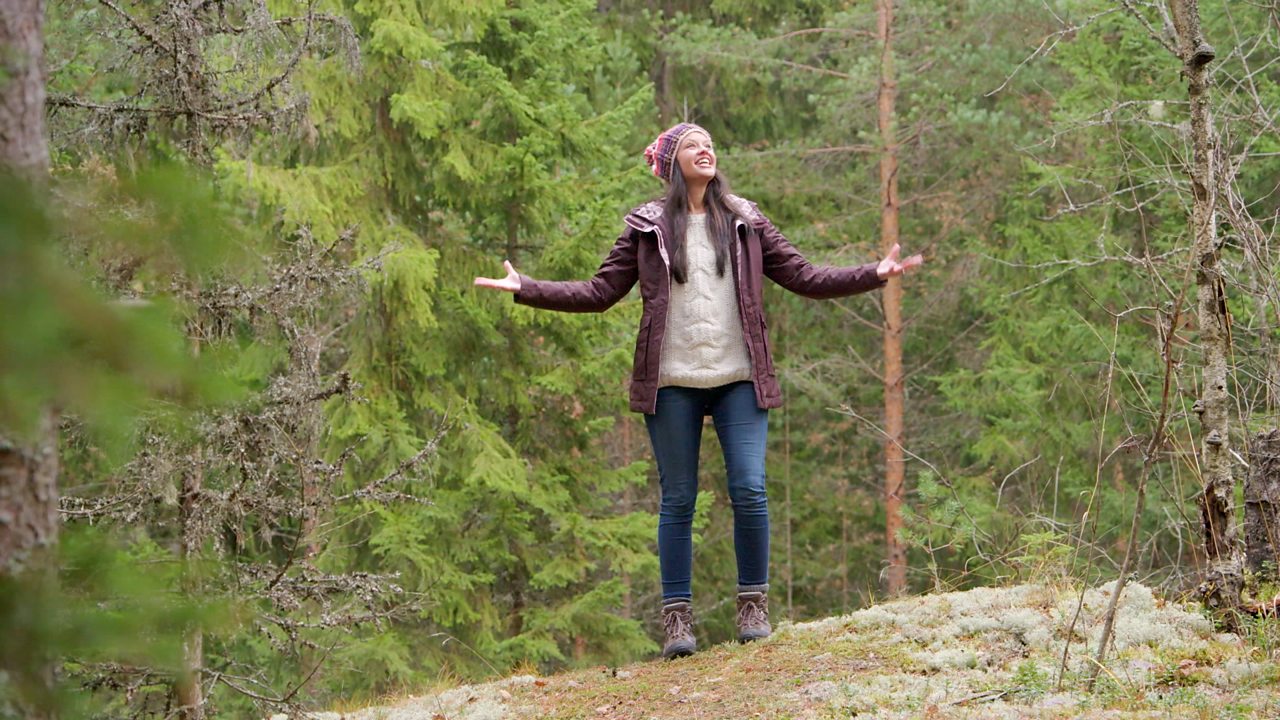 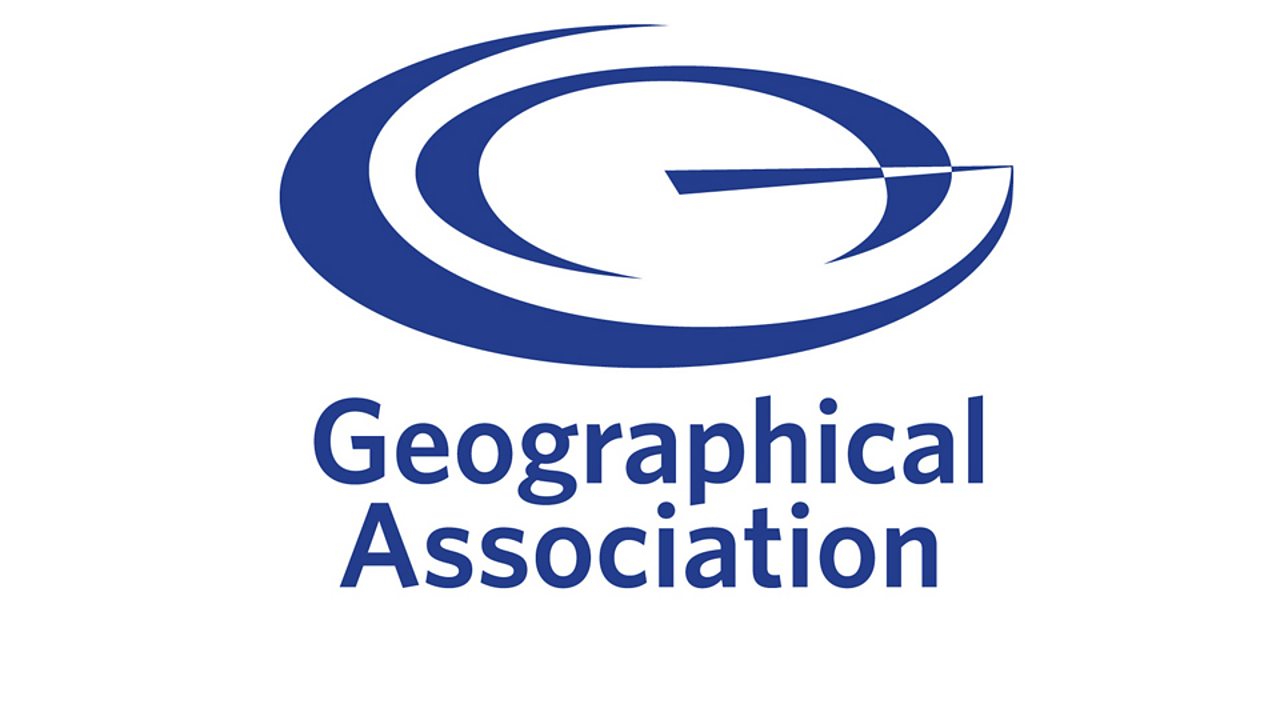 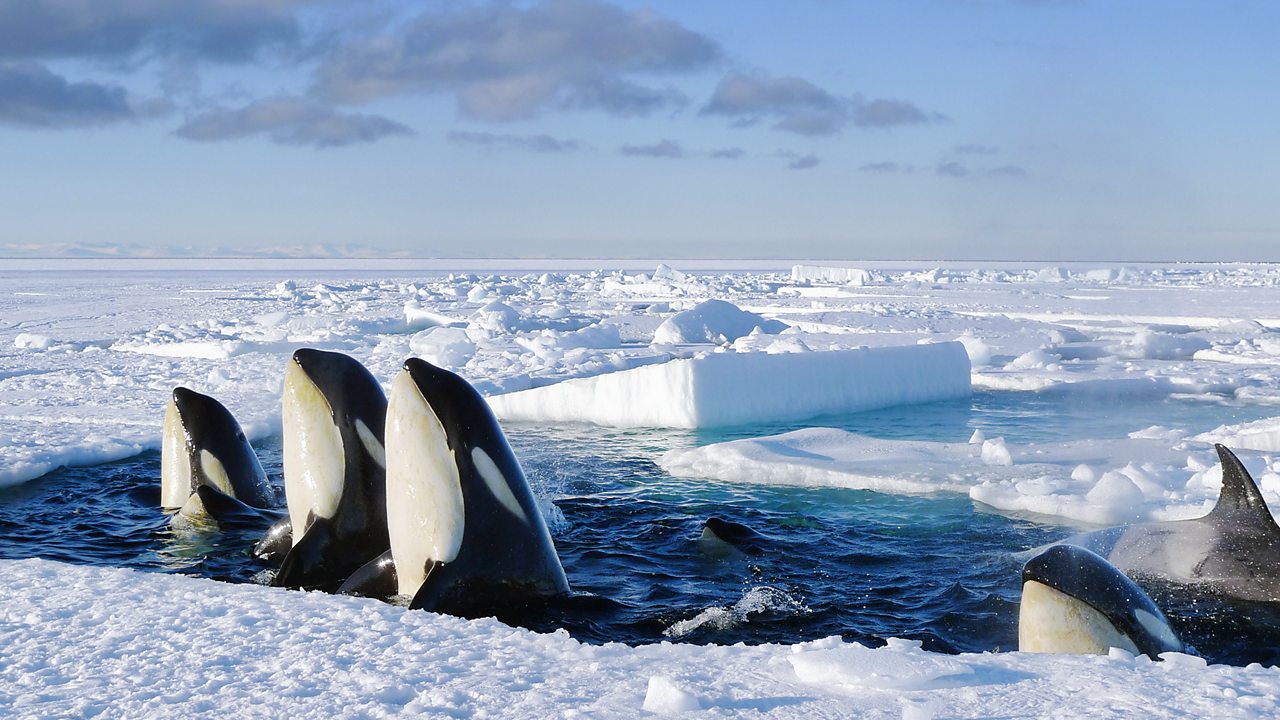