How to become a director of photography: Toby's story

Meet Toby, 25, from the south west of England. He works for a video production and training company as a director of photography. Part of our Bitesize world of work series.

I was quite an anxious kid. I didn't really like crowds or new people. But working in this industry has really helped me come out of my shell.

Directors of photography manage lighting and camera crews on TV and film productions to create the right look and feel for images.

What qualifications do you need to be a director of photography? 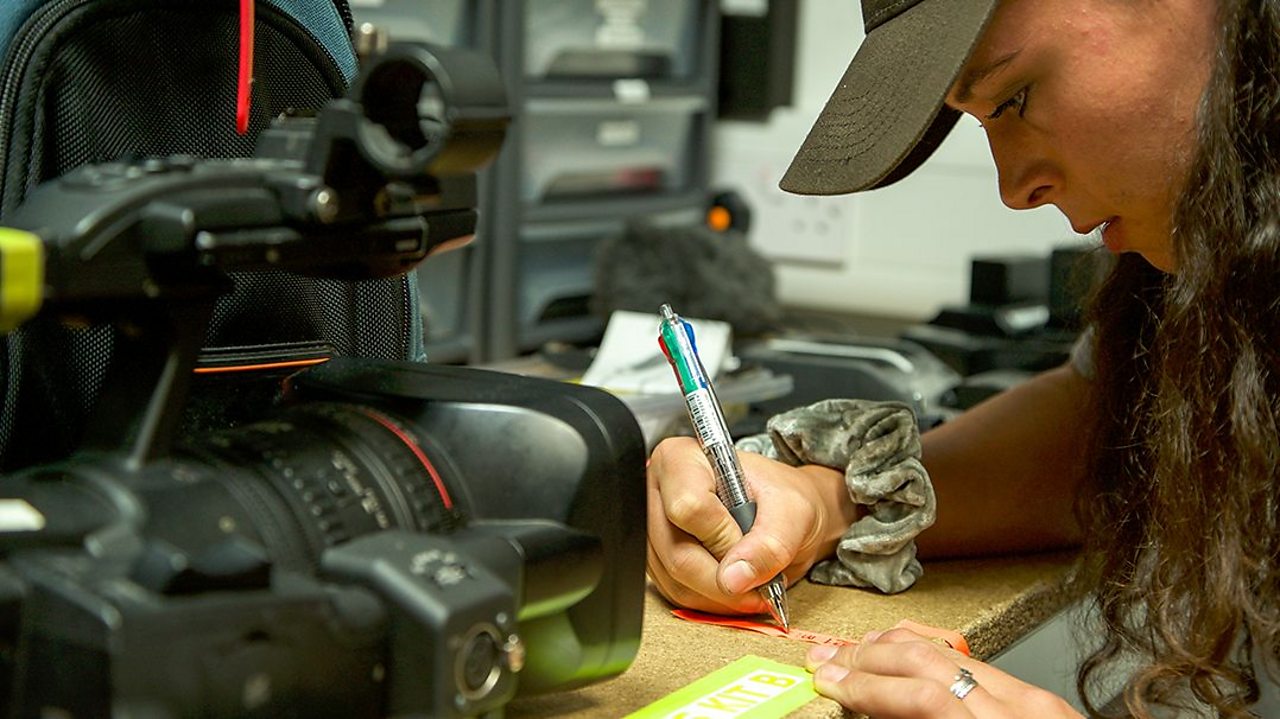 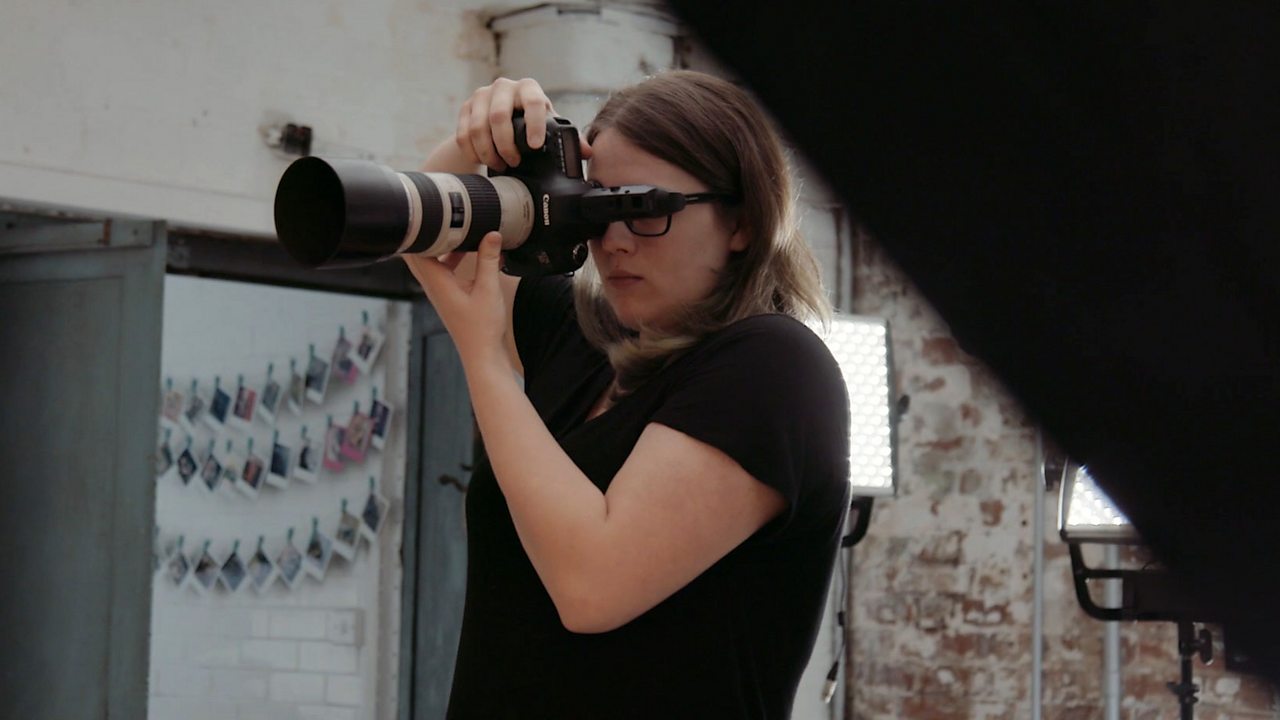 Corinne runs her own photography business. 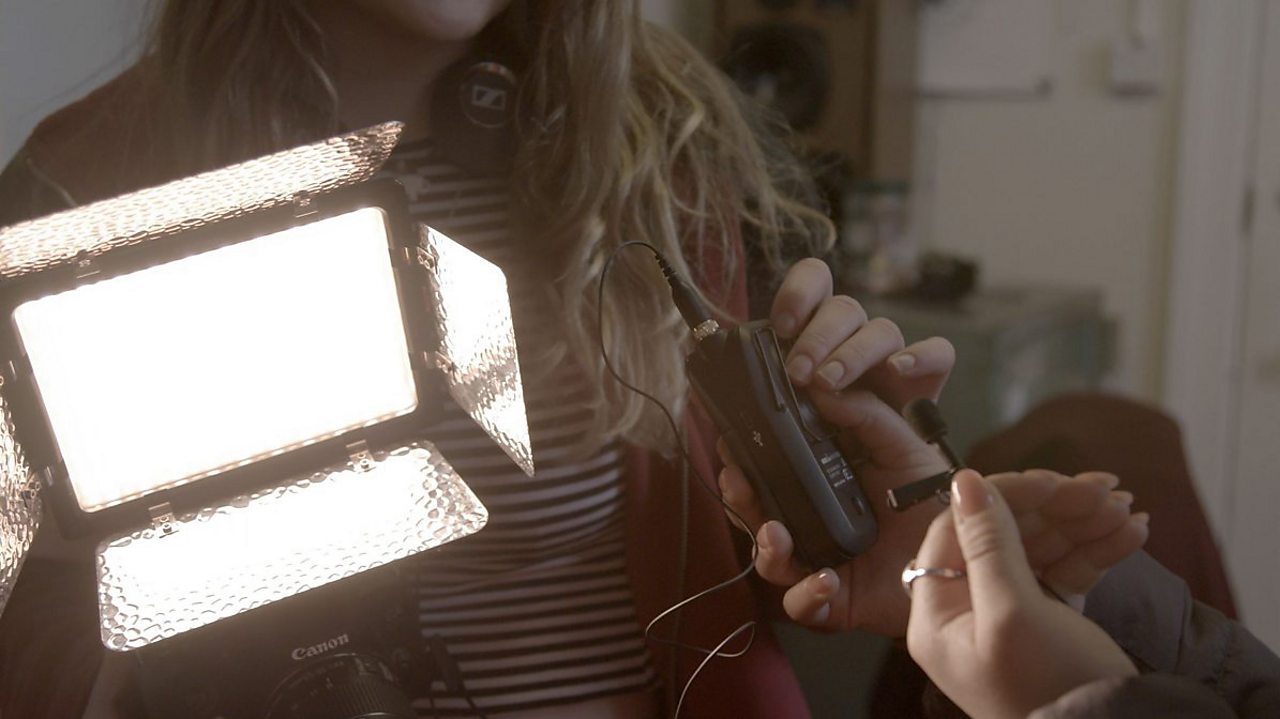 Taylor's a freelance filmmaker in Leeds.