The craft of drafting

To discover the different processes writers may use when drafting and consider how to draft your own work.

The first draft is where a writer puts down their thoughts and ideas and starts to shape their text.

Watch this short clip to examine the importance of drafting when preparing a piece of writing.

A writer will often draft and redraft a number of times in order to develop and improve their work. A successful writer will do this because the first draft is rarely as good as it can be.

It is easy to think that redrafting is a form of rewriting, but it is much more than correcting spelling and punctuation errors. Drafting gives you the opportunity to select more precise vocabulary and shape your writing more effectively.

The first draft of a story or article will often be a little rough in shape. You may not have had a chance to develop your narrative voice, choose the best words, or organise your ideas effectively. Reading a draft thoroughly and analysing it in the way you would if you were looking at another person’s piece of writing is tricky, but really valuable.

It is unlikely that the first structure you decide upon will be the right one for the mood you are trying to create.

Once the first draft has been written you can sometimes see that starting with different details or choosing a different style could change the reader's view of your writing.

For example, in one of the first drafts of Harry Potter and the Philosopher's Stone by J.K. Rowling, the character of Voldemort is shown killing Harry’s parents in their home - a scene that does not appear in the published version. After finishing this draft Rowling reconsidered and decided that this episode in Harry’s life needed to be less dark.

Watch the following clip to see how World War I poet Wilfred Owen redrafted one of his most famous poems: 'Anthem for Doomed Youth'. Several of the original handwritten drafts have survived, showing how he repeatedly changed and redrafted earlier versions.

See what happens in this one-minute video reconstruction based on his original drafts.

The final version of the poem is printed here:

What passing-bells for these who die as cattle?Only the monstrous anger of the guns.Only the stuttering rifles’ rapid rattleCan patter out their hasty orisons.No mockeries now for them; no prayers nor bells,Nor any voice of mourning save the choirs, -The shrill, demented choirs of wailing shells;And bugles calling for them from sad shires.What candles may be held to speed them all?Not in the hands of boys, but in their eyesShall shine the holy glimmers of goodbyes.The pallor of girls’ brows shall be their pall;Their flowers the tenderness of patient minds,And each slow dusk a drawing down of blinds.

Imagine you are redrafting Sir Arthur Conan Doyle's description of The Brazilian Cat. Conan Doyle structures the story so that the main character is trapped overnight inside a room with a dangerous cat.

Start by identifying all the adjectives in this piece of writing from the story and note them on a piece of paper:

‘It was evident to me at once that he was in a much more dangerous and aggressive mood than when I had seen him last. The cold of the morning had irritated him, and he was hungry as well. With a continual growl he paced swiftly up and down the side of the room which was farthest from my refuge, his whiskers bristling angrily, and his tail switching and lashing.’

See how in the quotation above, in order to create tension and emphasise the menacing qualities of the animal, Conan Doyle has deliberately selected the noun growl to link with the verb paced. Together, both word choices suggest that the creature poses a threat to the narrator.

Now write an alternative suggestion for each of the adjectives you identified. Read the quotation and place in your new adjectives - how does this change the piece of writing?

An anthem is a rousing or uplifting song, usually for a particular group of people. Try writing your own anthem for the youth of today. What is distinctive about your generation? What do they like to wear, listen to and do? What is important to you?

Make sure that you go through a drafting process on a piece of paper.

Redrafting is about considering the ways in which a piece of work can be improved and developed. This may include individual word choices as well as the overall structure of your writing.

A first draft of writing is often just the beginning of the process.

You could call your anthem, 'Anthem for New Youth' and choose one of the following ways to open your anthem, or come up with one of your own.

Click on the image below to complete three questions from Collins which will help you with some of the different skills you may need when drafting. After you've completed the tasks, some suggested answers can be found by clicking here for the answer sheet and looking at the answers for chapter nine.

In this lesson you have learnt about the different processes writers may use when drafting their work, and practised drafting. There are other useful Bitesize articles to help you plan and draft your work. 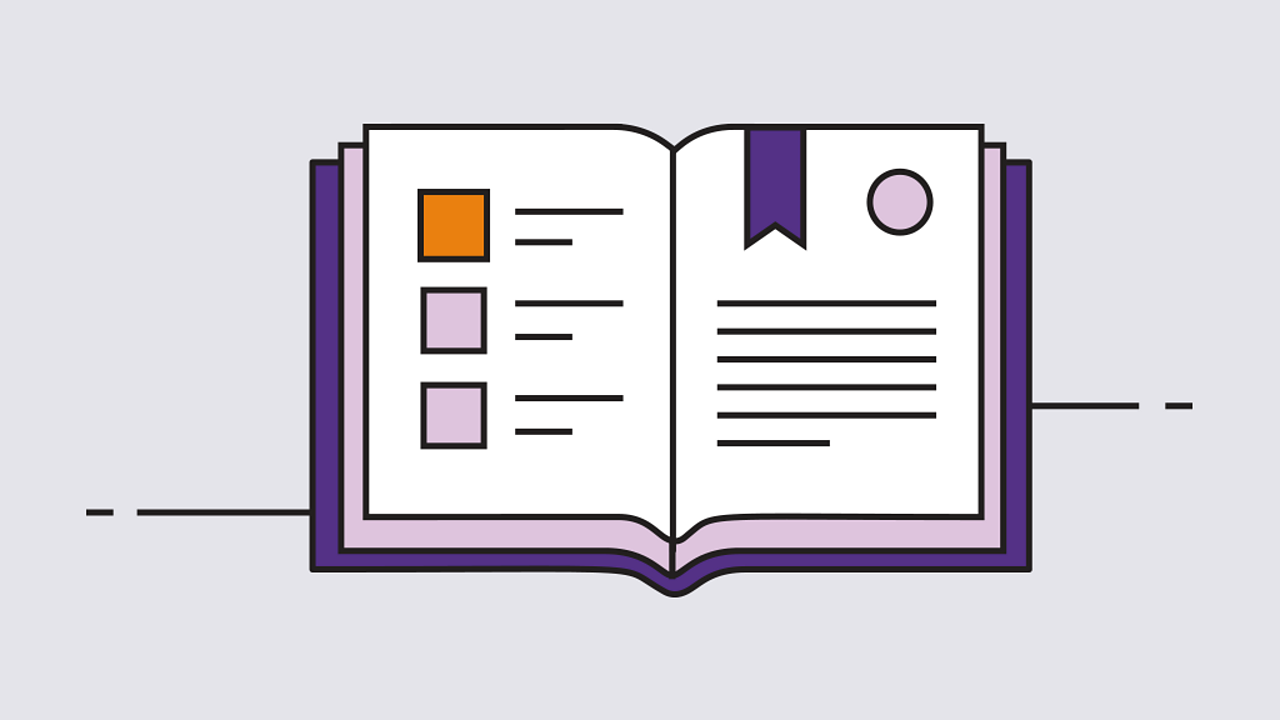 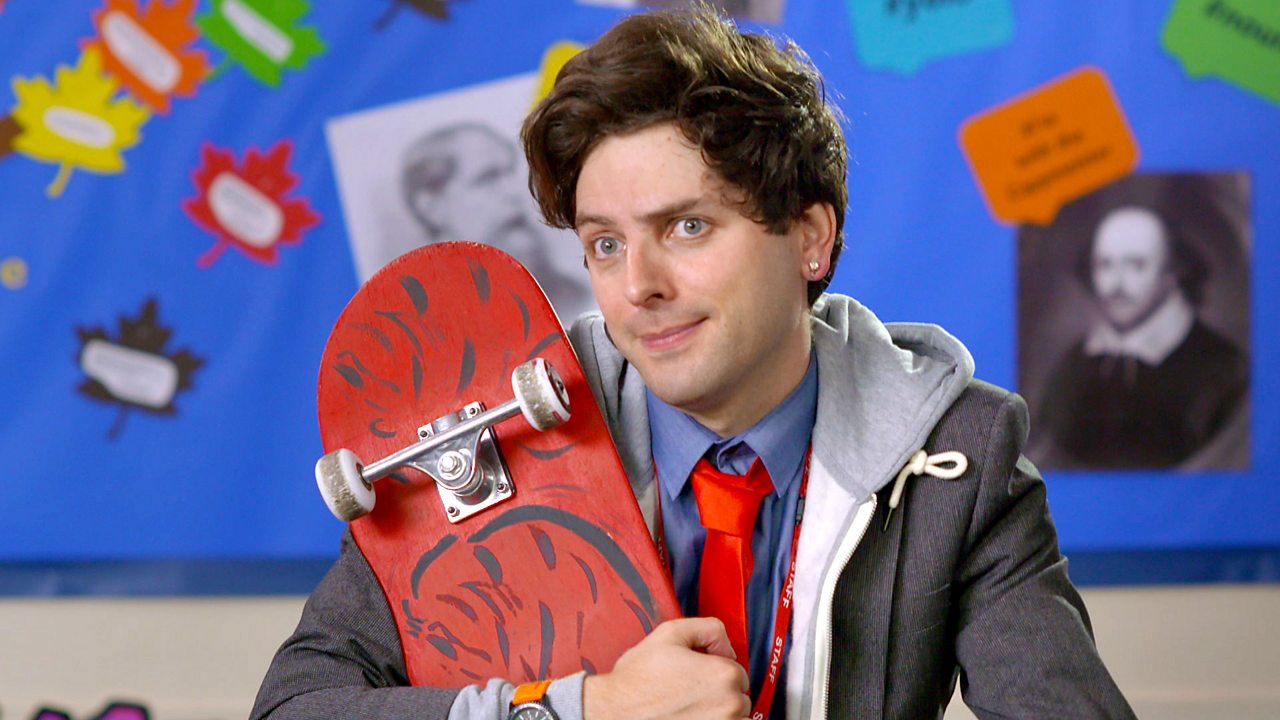 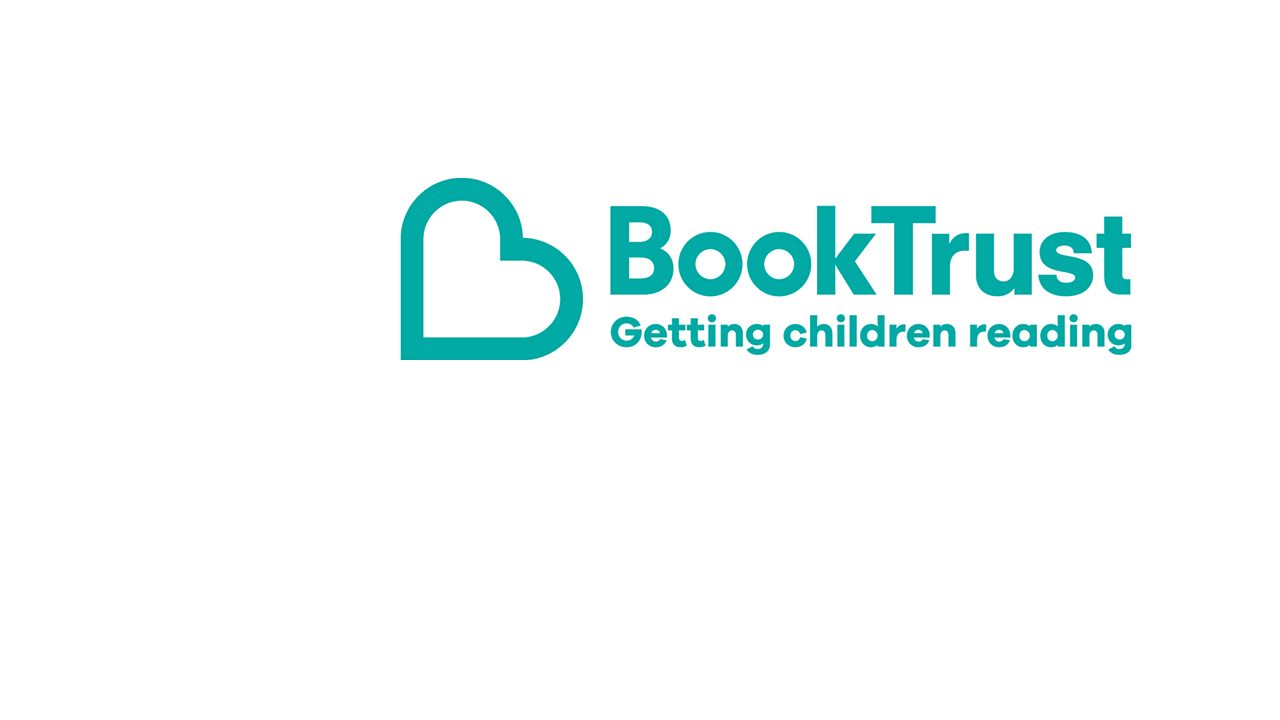 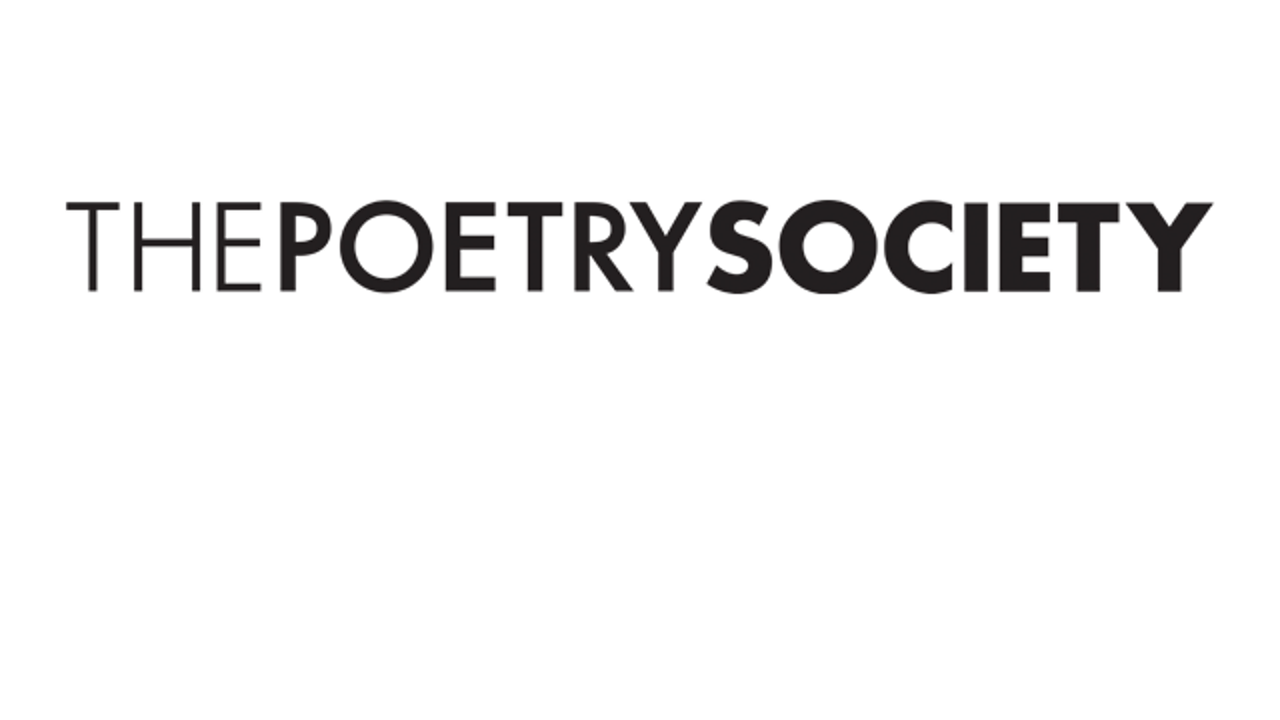