There are lots of myths about hiccups - from peculiar causes to stories about people who’ve had them for several years. But are there any truths to the myths?

Most of us will get the dreaded ‘hic hic’ at some point, usually followed by a well-intentioned onlooker suggesting a home remedy. We take a look at whether any actually work, and why we get the hiccups in the first place.

First things first, what actually is a hiccup? Well, hiccups are repetitive, uncontrollable contractions of the diaphragm muscle - that’s the muscle that separates your lungs from your abdomen and regulates your breathing. The diaphragm contracts as you breathe in and relaxes as you breath out. Hiccups are caused when the diaphragm contracts out of rhythm. Each spasm closes the vocal cord suddenly and results in a sudden rush of air to the lungs. Your body reacts with a ‘hic’ sound that most of us are familiar with.

Now that the medical jargon is out of the way, let’s get down to some of the myths.

Heightened emotions excitement can cause hiccups

It appears that being extra-excited over something can cause hiccups. Professor Andrew Goddard, president of the Royal College of Physicians, says that no-one is 100% sure why hiccups are triggered, but it does appear to be when the diaphragm is irritated in some way. He says that if a heightened emotion leads to the swallowing of lots of air, it could result in hiccups.

Many people find that other things like spicy food, fizzy drinks and smoking can cause hiccups. Prof Goddard says that there are various theories about why humans hiccup, but babies and those with stomach problems seem to hiccup more.

The home remedies that work

Most of the home remedies are closer to folklore than science, but a lot of them fall under the theory of interrupting the signals causing the reflex. The common home remedy of holding your breath is a diaphragm exercise, designed to gradually ease the reflex and stop hiccups.

Many people find that unusual methods like biting a lemon or tasting vinegar can stop them. The idea behind this theory is that the sour taste of lemon or vinegar can shock the body and distract the brain away from the hiccups to make them stop.

Because hiccups usually happen randomly and for a short amount of time, scientists find it difficult to study them, so a lot of cures don’t have a large amount of scientific backing.

Hiccups are caused by ancient ancestors in the sea

Who would have thought that our fishy ancestors could be responsible for hiccups, but it may actually be true. One theory suggests that hiccups are linked to evolution and our ancient ancestors tho lived in the sea. The theory suggests that once a hiccup has started, it is kept going by a simple motor reflex that we may have inherited from an amphibian ancestor like a tadpole.

For ancient tadpoles, the nerve controlling the reflex served a useful purpose, it allowed the entrance of the lung to remain open when breathing air but closing it off when gulping water, which would be directed only to the gills. For humans, it offers no useful value, only an often embarrassing case of hiccups.

OK, first of all: this actually happens very, very rarely, so please don’t panic. Charles Osborne from Iowa, in the USA, entered the Guinness Book of World Records for the longest case of the hiccups, after enduring them for 68 years. In 1922, he was trying to weigh a pig when it fell on top of him and caused some hiccups. Unfortunately for him, they just did not go away.

He tried lots of remedies over the years but nothing would stop the endless gulps of air. Doctors even tried hypnotherapy, without any luck. The hiccups lasted all the way until 1990 when they finally disappeared.

Charles didn’t just have the hiccups for 68 years, he had them up to 40 times a minute in the first few decades, slowing to around 20 a minute in later years. It is estimated that he hiccuped around 450 million times in those 68 years. A lot us are begrudged when they last more than five minutes.

So there we have it, it turns out that some of the myths around hiccups might be true. There is little scientific evidence to support some of the theories, but who would have thought that hiccups might be down to our tadpole ancestors, billions of years ago? It’s a small world, after all. Don’t laugh too hard at that unfunny line - you might give yourself hiccups. 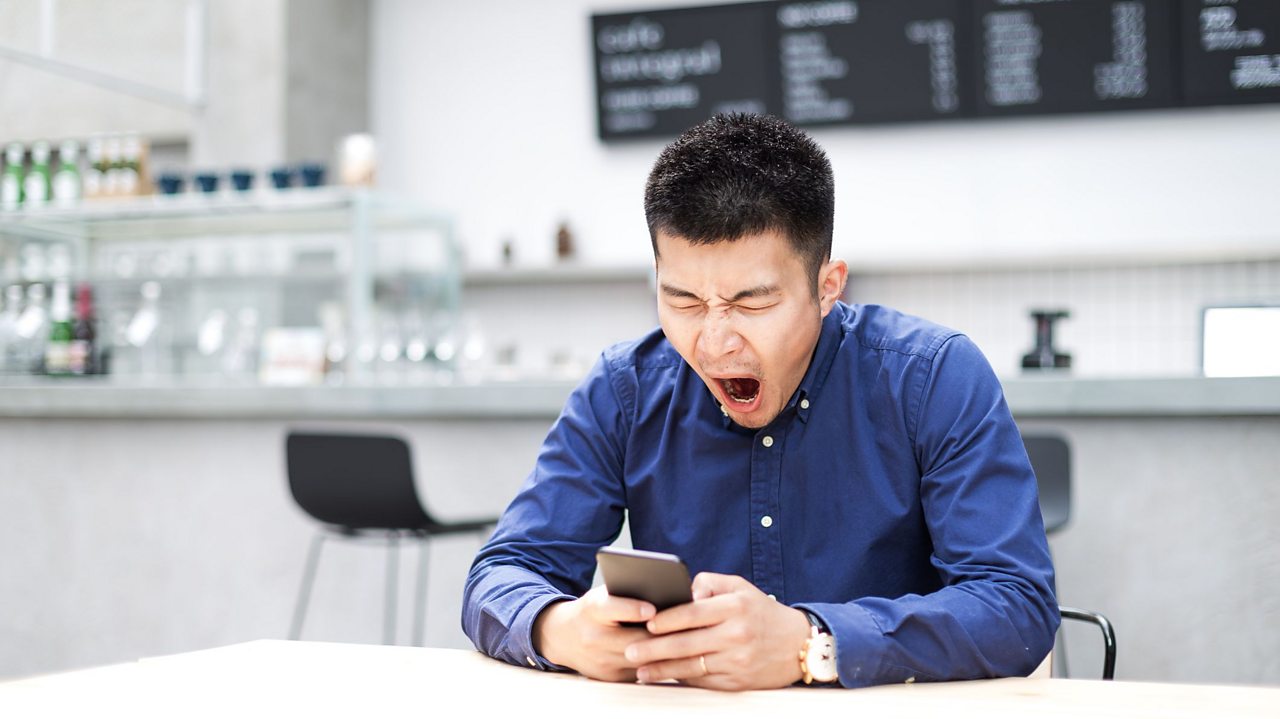 We take a look at the weird things our bodies do on a daily basis. 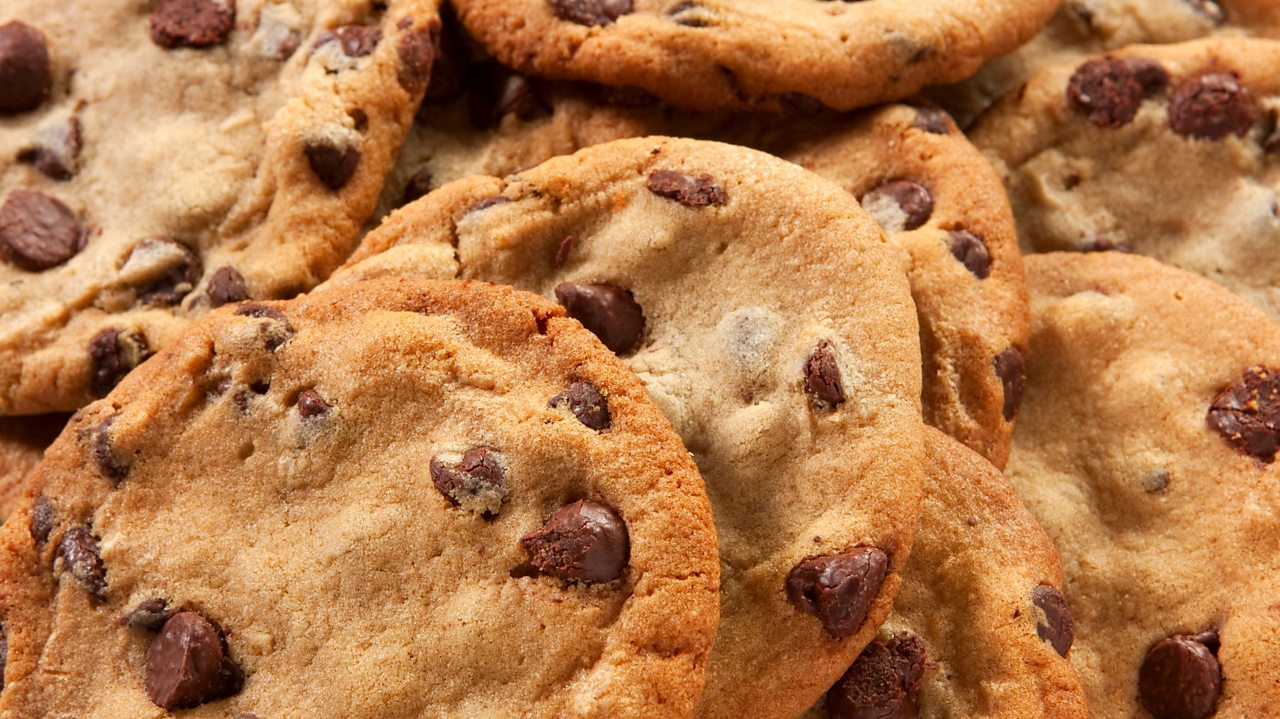 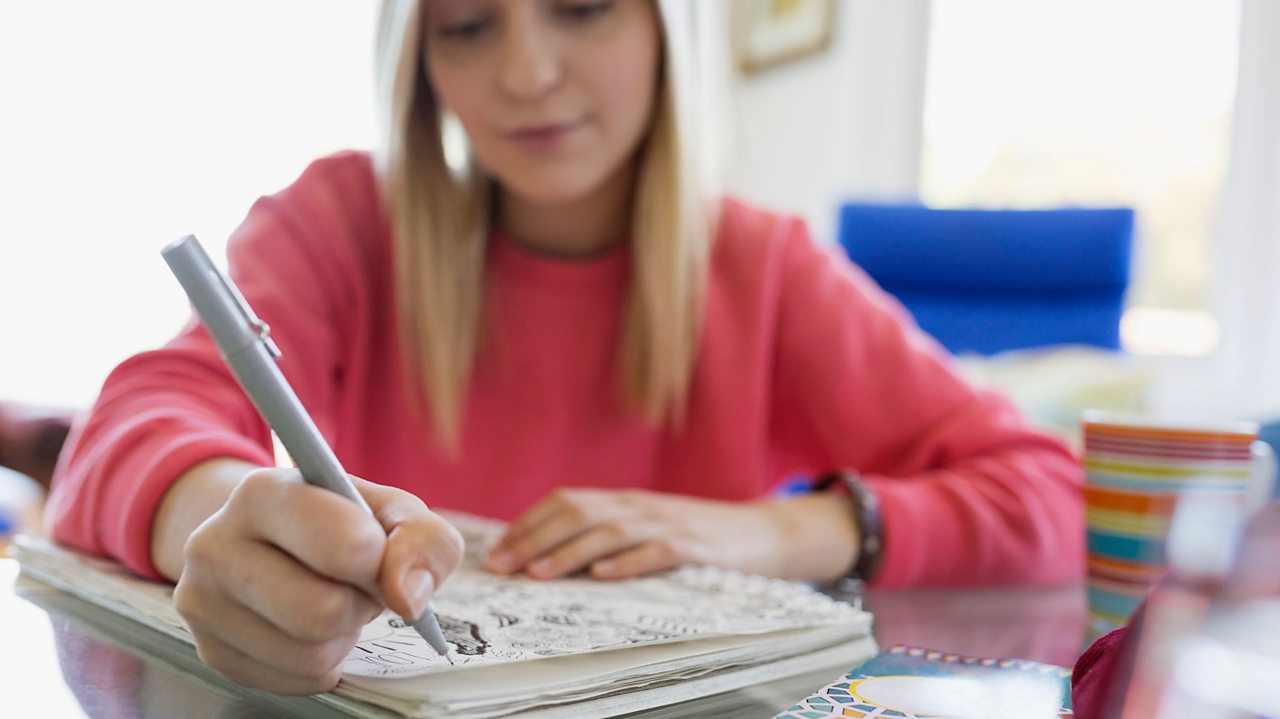 Why do we doodle?

There could be a reason behind those squiggles.