Has technology changed the way braille is used?

Braille is a code that enables blind and visually impaired people to read and write. It’s nearly 200 years old, and it’s based on a system of raised dots that are ‘read’ by fingertips.

According to the Royal National Institute of Blind People (RNIB) there are around 20,000 braille users in the UK. These are mostly people who have had sight loss from birth or an early age.

But now, thanks to advances in technology like audiobooks and screenreaders, blind and partially sighted people have access to things like websites or texts, without the need for braille.

We wanted to find out more about braille and how its use has changed with the introduction of new technologies.

It all started with a 10-year-old boy in France. 200 years ago Louis Braille, who had lost his sight at the age of three, was sent to the Royal Institution for Blind Youth in Paris.

In 1821 he was introduced to using a coded system of raised dots to read letters and words by a captain in Napoleon’s army, who demonstrated his 'night writing' - a system for soldiers to send and receive messages without making sound.

By 1824, aged 15 years old, Louis had already found 63 ways to use a six-dot cell in an area no bigger than a fingertip.

Two years after his death, his code, now referred to as braille, was adopted as the official communications system for blind people in France.

The code itself is based on six raised dots, arranged in two columns of three dots, which represent the alphabet. There are 63 possible combinations. People with sight impairments read from left to right across the page by feeling with their fingers.

To this day, braille is essential in childhood as, without it, it can be very difficult for blind children to become literate. But 200 years is a pretty long time. How much has the landscape changed for braille and its users?

'A mix of braille and technology'

Former Home Secretary David Blunkett represented the Sheffield Brightside and Hillsborough constituency for 28 years. Blind from birth, he was Britain's first blind cabinet minister, a position at the highest level of politics.

We asked him why braille is still so important today, when the accessibility of the written word has increased so much with audio devices.

He said: “Imagine for a moment that you cannot read a letter that has popped through the door, your daily newspaper or that crucial list of reminders that you might have pinned to the fridge. It is braille that opens up that window for those without sight."

“Literally, at your fingertips, [you have] those crucial notes for a meeting, the list of things to do and the labels on tins and packages to ensure that you don't serve beans with ice cream or a tin of fish with fruit salad!”

He said it is "a mix of braille and technology" that makes it possible for those without sight to “navigate daily life with equality”.

So what are these technological innovations, and what has their impact on braille been? RNIB’s braille technical officer, James Bowden, helped us answer some questions.

Q: Have advances in technology affected how many people are using braille?

A: Advances in technology are having a big impact on braille – both negatively and positively.

The rise of audiobooks means that many people – regardless of their sight – can enjoy novels and other published works through sound alone.

Screenreaders, which convert text into synthesised speech, are also now built into many existing models of smart phones and computer devices. This means that blind and partially sighted people have instant access to platforms like websites or texts without the need for braille at all.

However, developments in technology are also making braille more user-friendly than ever before. An average book or novel will be made up of five volumes of braille. The largest book in the RNIB Library is the Viking Opera Guide which is in 94 volumes of braille, occupying 2.5 metres of shelving!

But braille can also be electronic, thanks to the advent of refreshable braille displays. These displays involve a row of moving ‘pins’ that form braille characters as the user runs their fingers over them (almost like a braille version of an ebook).

Ultimately, having to choose between audio and braille isn't necessary. Nowadays, the two can go hand in hand. Many of the technologies that convert text to speech also convert it into a form that can be read on a refreshable braille display, making braille far more accessible for those who own both devices. Braille has a flexibility and a versatility that it has never had before.

Is it possible that the use of braille could die out?

Braille isn’t just used for books and documents – it also has a host of real-world purposes. You might have noticed braille on buttons in lifts or braille on medicine boxes from pharmacies – these are examples of braille being used out in society to communicate simple messages to those that can read it.

Although it is made up of different combinations of just six dots, braille can be used to represent everything from basic letters and numbers to advanced mathematics and music. It would be incredibly difficult for a blind mathematician to work with complex formulas or a blind musician to learn a complex piece of music without the use of braille.

Q: How important is it that braille continues to be taught?

A: There is a clear need to teach braille to blind and partially sighted children from a young age so that they have it as a skill for life.

Without braille it is very difficult for blind children to become literate – which is a vital skill that all children should have the right to learn. 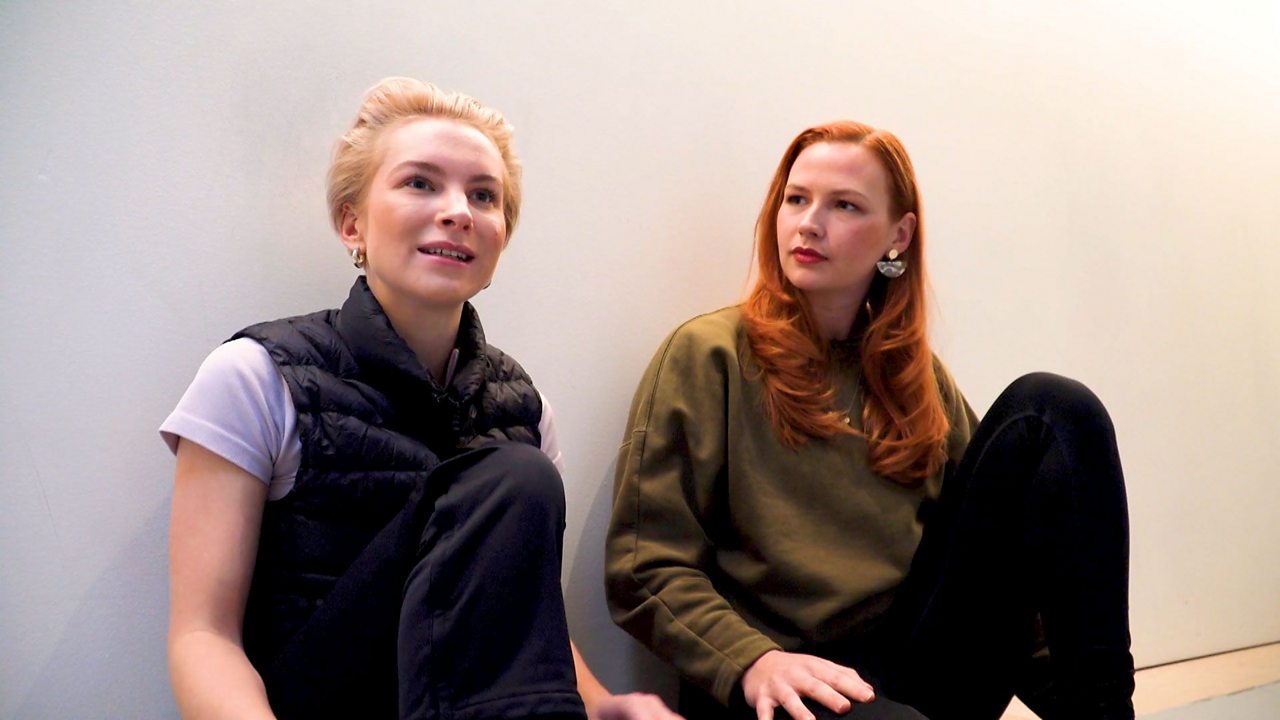 Dancing with dyslexia: How dance helps me express myself

Choreographers Charlotte and Elizabeth talk to BBC Bitesize about how dance transformed their lives. 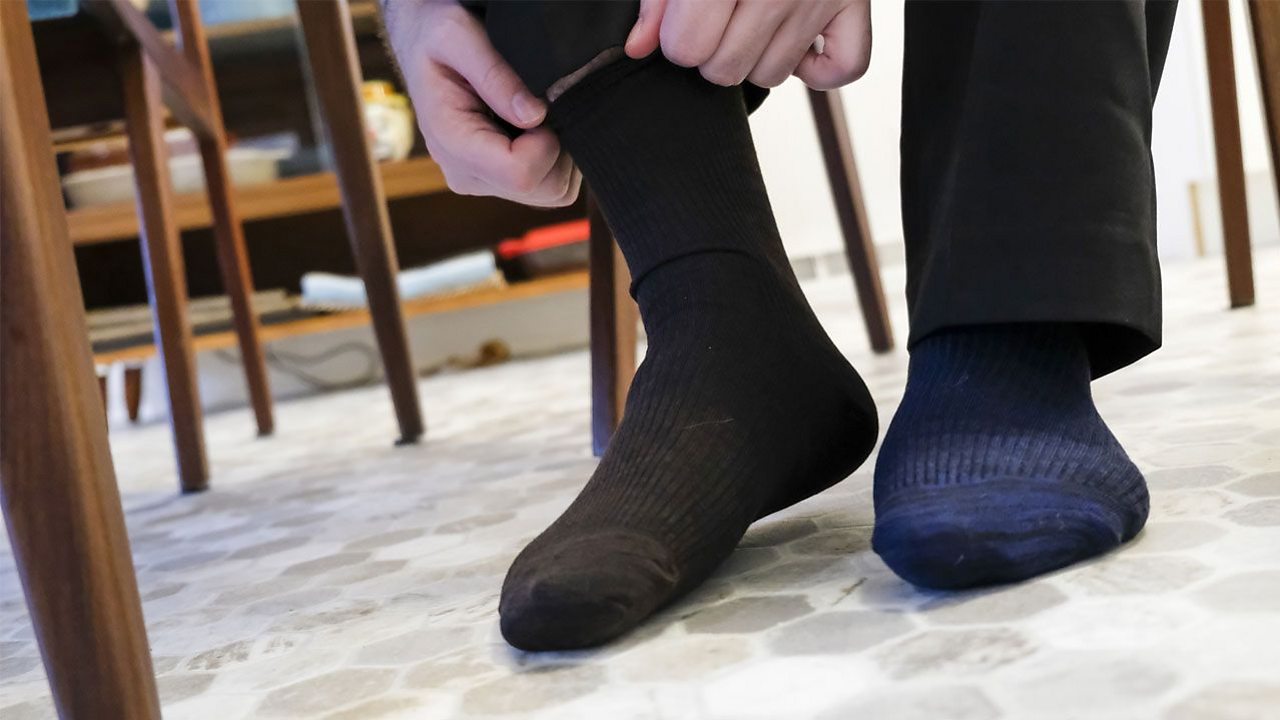 What do colour blind people see?

A footballer and politics professor talk about what it's like being colour blind. 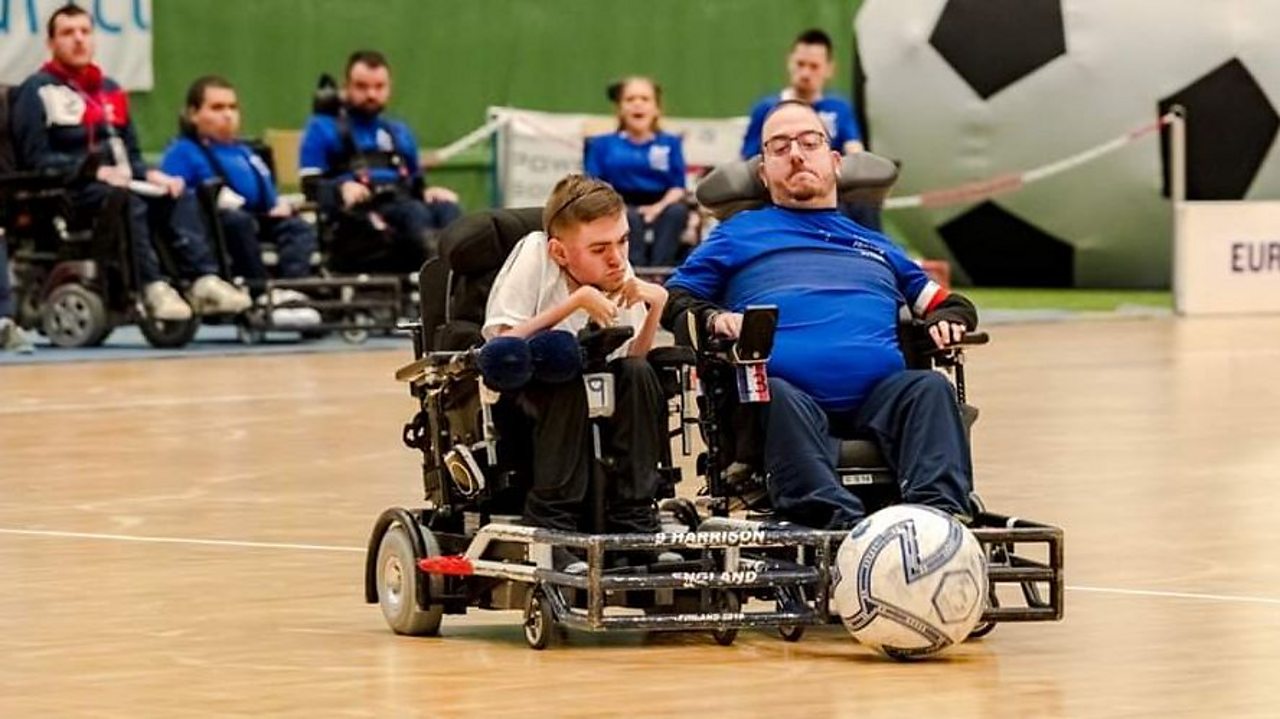 Football for all: A look at different types of football by the people that play them

Three England stars with different disabilities give us an insight into different types of football and how the game has had an impact on them.