Free money? If it sounds too good to be true, it probably is! When you turn 18, you will be able to borrow money from banks and lenders, but don’t sign on the dotted line until you’re confident that you understand the key financial terms in this video.

Here's a handy glossary to guide you away from the terrors of debt!

Credit is another word for borrowed money. If you have £100 on a credit card, it's not technically your money, it belongs to the bank and you will have to pay it back, usually with interest.

Small print. When you borrow money you will be asked to sign a contract. A contract is a written agreement between you and the bank. You need to read contracts very carefully so that you understand the terms and conditions.

Interest is what the bank charges you for borrowing their money. Banks also pay you interest on money you have in your savings account.

APR stands for ‘annual percentage rate’. It includes the amount of interest you will pay for borrowing money, along with any other bank charges. Generally, the lower the APR, the less you will have to pay to borrow the money.

Credit score. This is a record of all the money you’ve borrowed and how good you have been at paying it back. The higher your score, the more trustworthy you are.

So, before you borrow money, always: 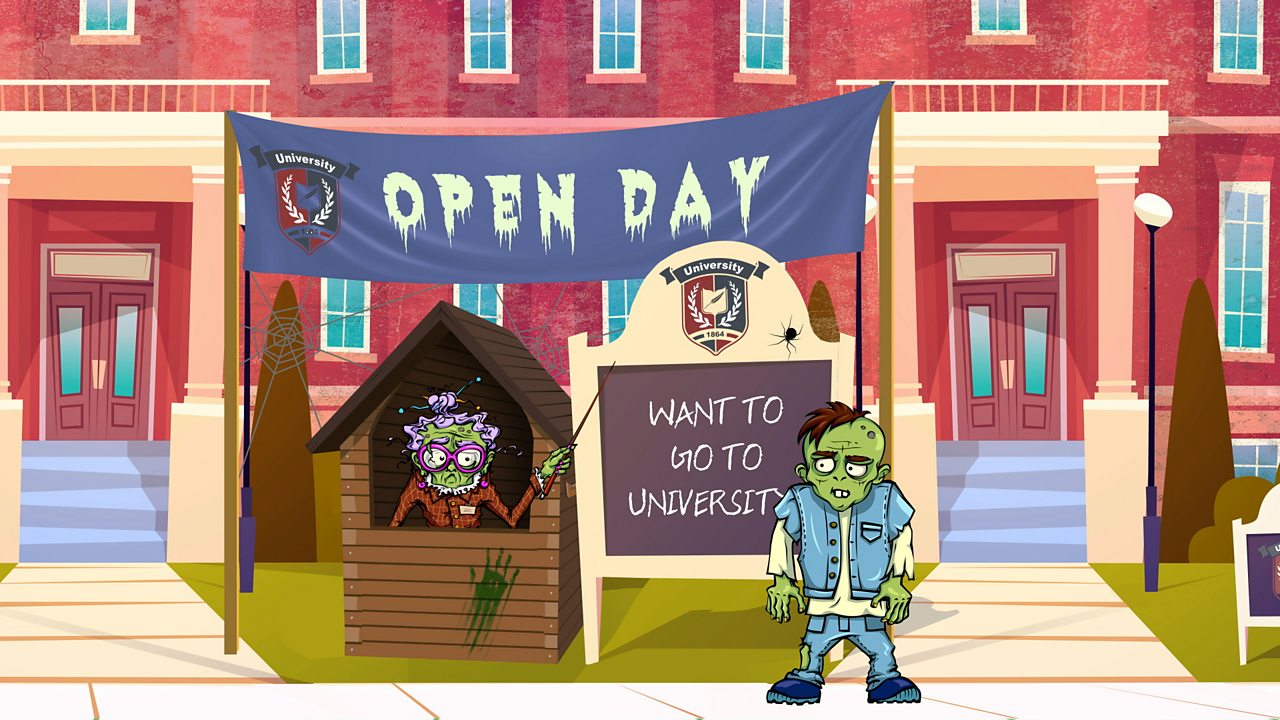 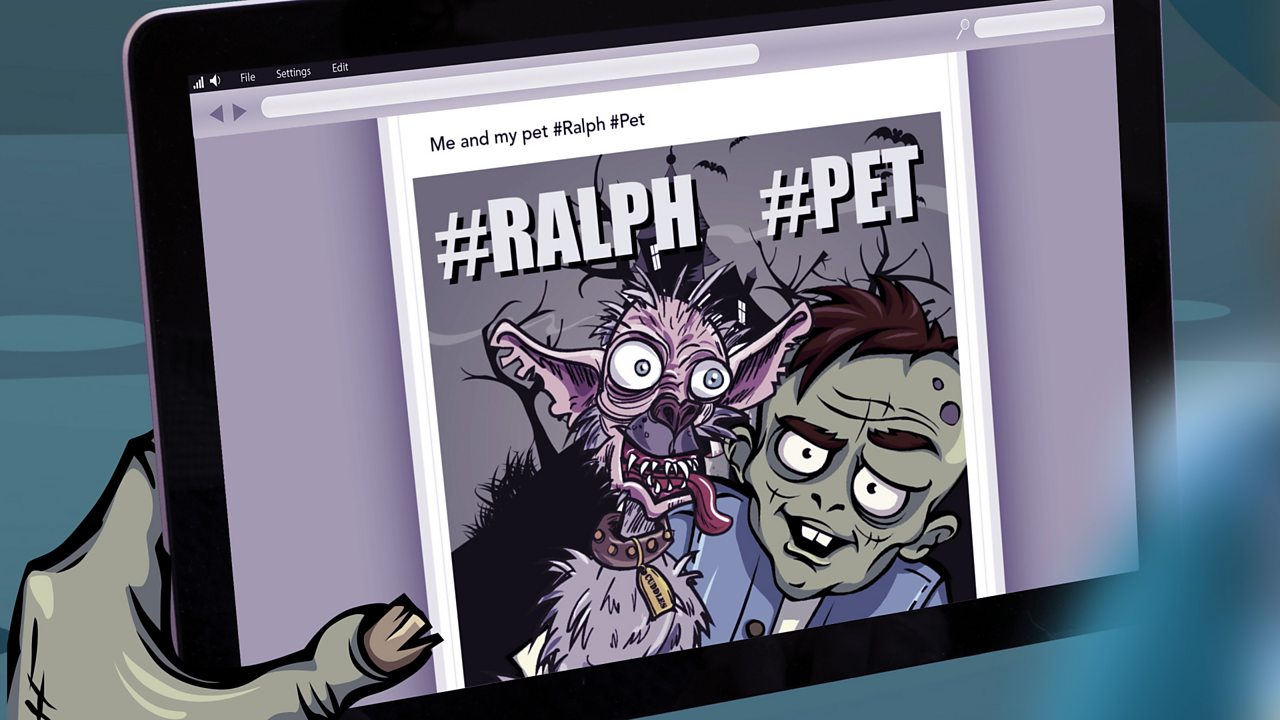 How to avoid being scammed online

Each year online scammers steal around £500 billion from internet users. Check out our top tips to keep you and your money safe. 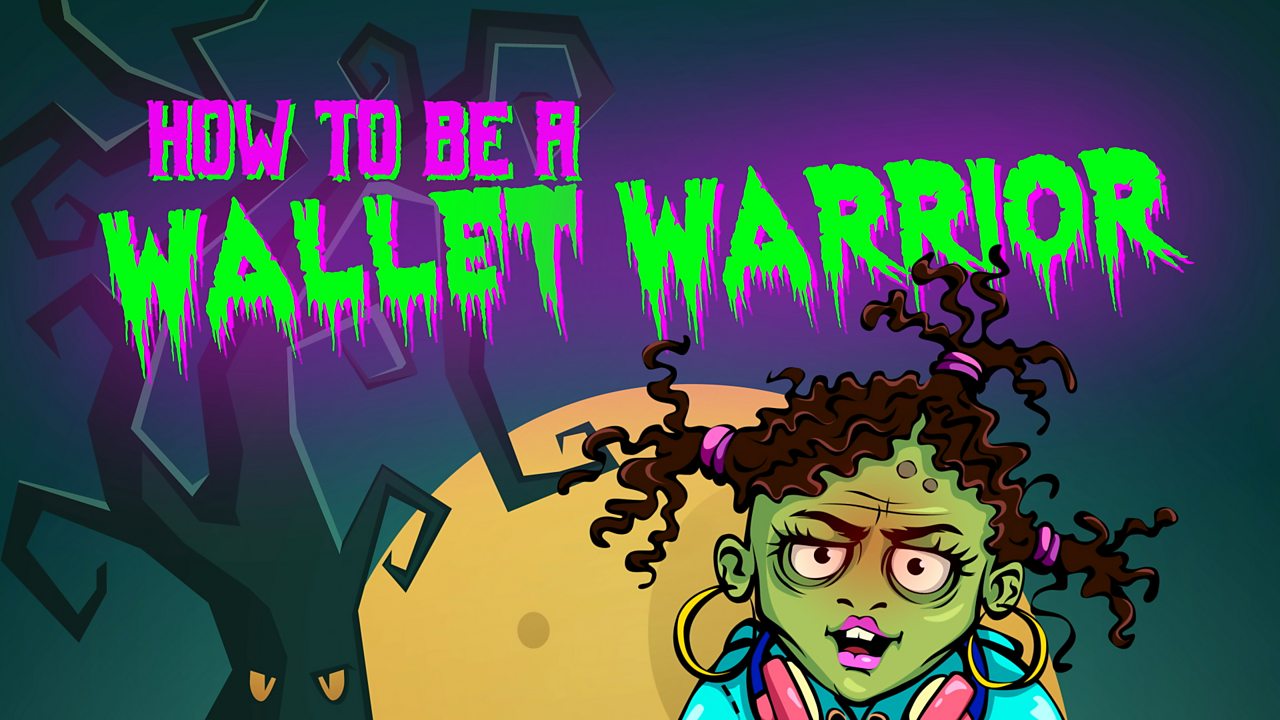