History of the Blues

Wales is often described as the 'Land of Song'. While that name is often associated with the singing of romanticised folk songs, traditional hymns and rousing anthems, it's little wonder that blues music, with its unique harmonies and melancholic lyrics has been popular in Wales ever since the genre arrived on its shores at the beginning of the 20th century.

A number of blues events, including live gigs and festivals are showcased in Wales every year.

The origins and birth of the blues

Although the blues evolved in the southern states of the USA from the late 19th century, it has lots of musical influences from Africa.

African enslaved people brought their musical traditions with them when they were transported to work in the North American colonies. Early types of African American music included spirituals (religious songs using vocal harmony) and work songs.

Enslaved people would sing work songs while working the plantations and religious spirituals in church. Combined with the African rhythms, these musical styles were the foundation of blues.

Work songs were sung rhythmically in time with the task being done. They used call and response in which phrases from a lead singer were followed by the other singers. African music combined with the folk music of the white European settlers to produce new styles of music.

The early style of blues was known as country blues and was usually a solo singer accompanied on guitar or piano sometimes with added harmonica or drums.

The majority of blues musicians had descendants from Africa who were transported to America in the slave trade.

The Delta blues, first recorded in the 1920s, was one of the earliest types of blues music and originated in Mississippi in the Delta. The Delta was particularly poverty stricken and the plantation owners kept their workers in harsh conditions.

Traditional songs were handed down by word of mouth and old lyrics were often adapted and turned into new ones. The guitar and harmonica were used to accompany vocals in the Delta blues as they were easy to carry around. The style is very rhythmic, has strong vocals and simple but powerful lyrics and slide guitar featured prominently in the music.

Blues music is characterised by sad melodies and even today the expression 'having the blues' means you are feeling gloomy. Early blues music was very slow and emotional using simple harmonies with a vocalist accompanied by a guitar. Bessie Smith and Robert Johnson made the blues style very popular in the 1920s. By the 1940s and 50s, the style had developed further and included a range of other instruments. This style was called rhythm and blues, r'n'b, and was usually played on electric guitar and bass.

Until the end of the 19th century, America was largely a rural community. In the early 20th century large numbers of people started to move to industrial cities. After the Civil War and the emancipation of enslaved people, the blues spread, together with the people who sang and played it. Many former enslaved people moved from the cotton fields of the southern states to northern cities such as Chicago and Detroit, where the blues became hugely popular.

Different styles of blues emerged, known collectively as city blues or urban blues. During the 1940s and 1950s city blues was very popular in black clubs and bars. Some of these blues styles were jazz influenced and many had amplified bands. Well-known city blues musicians include Elmore James, Howlin’ Wolf, T-Bone Walker and B.B. King.

By the 1960s, the blues had spread beyond the USA notably to the UK and the rest of Western Europe. English blues guitarists such as Eric Clapton and Stan Webb emulated this style. Many more blues rock guitarists have followed. The blues has left its mark on all areas of popular music and is the driving force behind rock music.

They have a three-line verse structure where the second line repeats the first, for example A A B. Sometimes singers improvise the words. The repetition of the first line gives them time to think up the third line. For example, from Crossroad Blues by Robert Johnson:

I went to the crossroad, fell down on my knees

I went to the crossroad, fell down on my knees

Asked the Lord above "Have mercy, now save poor Bob, if you please"

Many blues songs feature a short instrumental break (solo) after each line – a form of call and response.

The lyrics are raw and full of emotion, dwelling on love and loneliness. They tell of injustice and hopelessness, and the longing for a better life. They were passed on from musician to musician through oral tradition. They often use slang and double meanings.

Blues music has had a huge influence on almost every popular musical style. The simplicity of the 12-bar structure has given artists the opportunity to express their music ideas freely within a framework that can be interpreted in so many different ways.

Many contemporary performers of styles as diverse as hip hop, grime and rhythm ’n’ blues cite blues music and blues musicians as key informants for their work. 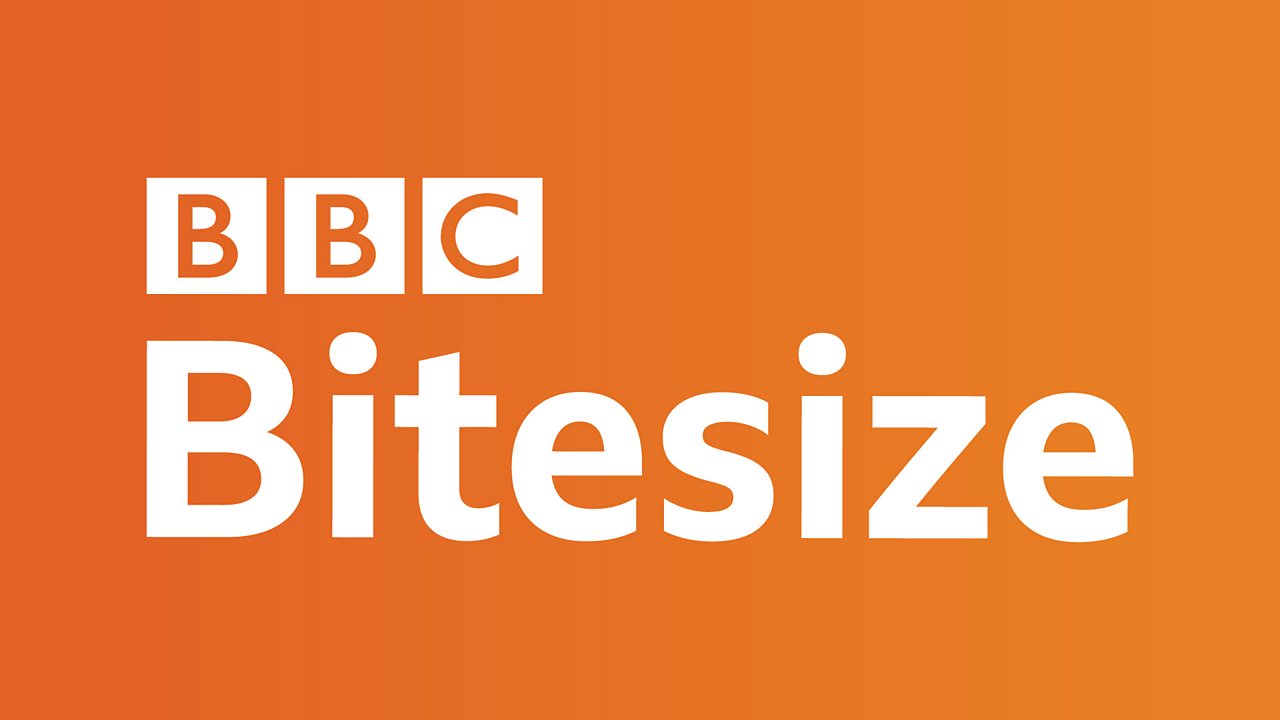 Science, English, History and more - We've got you! 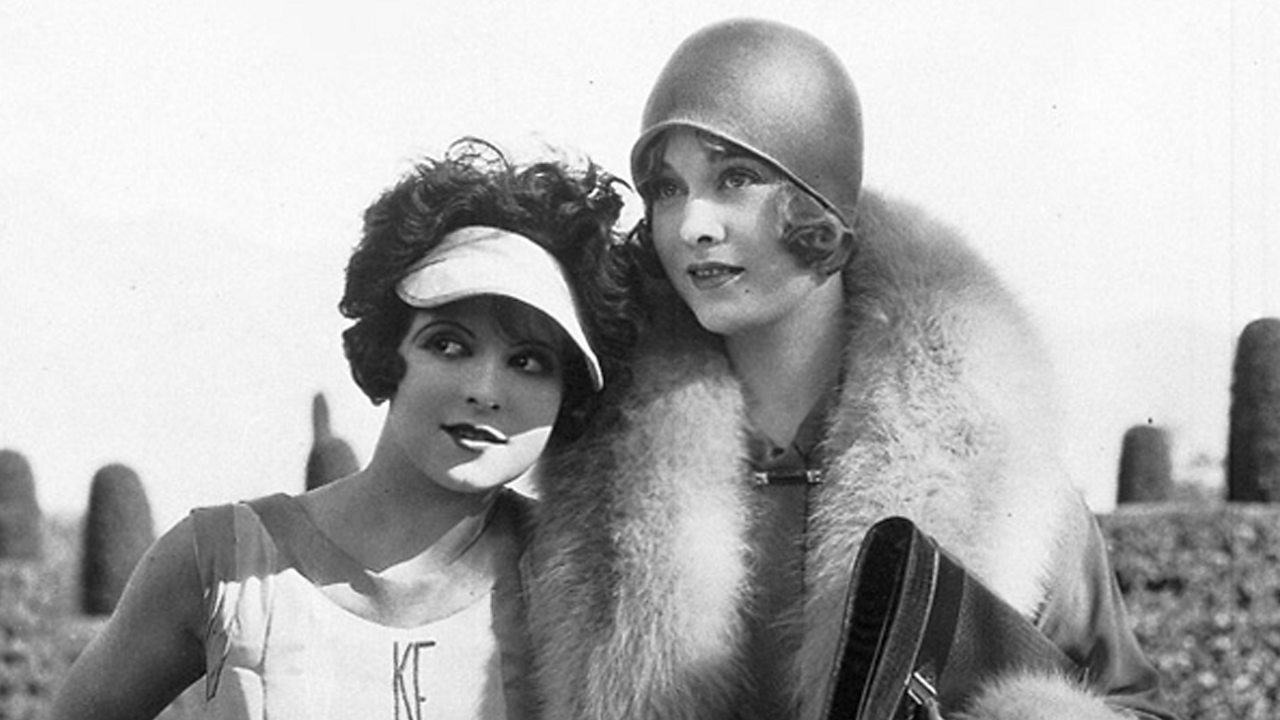 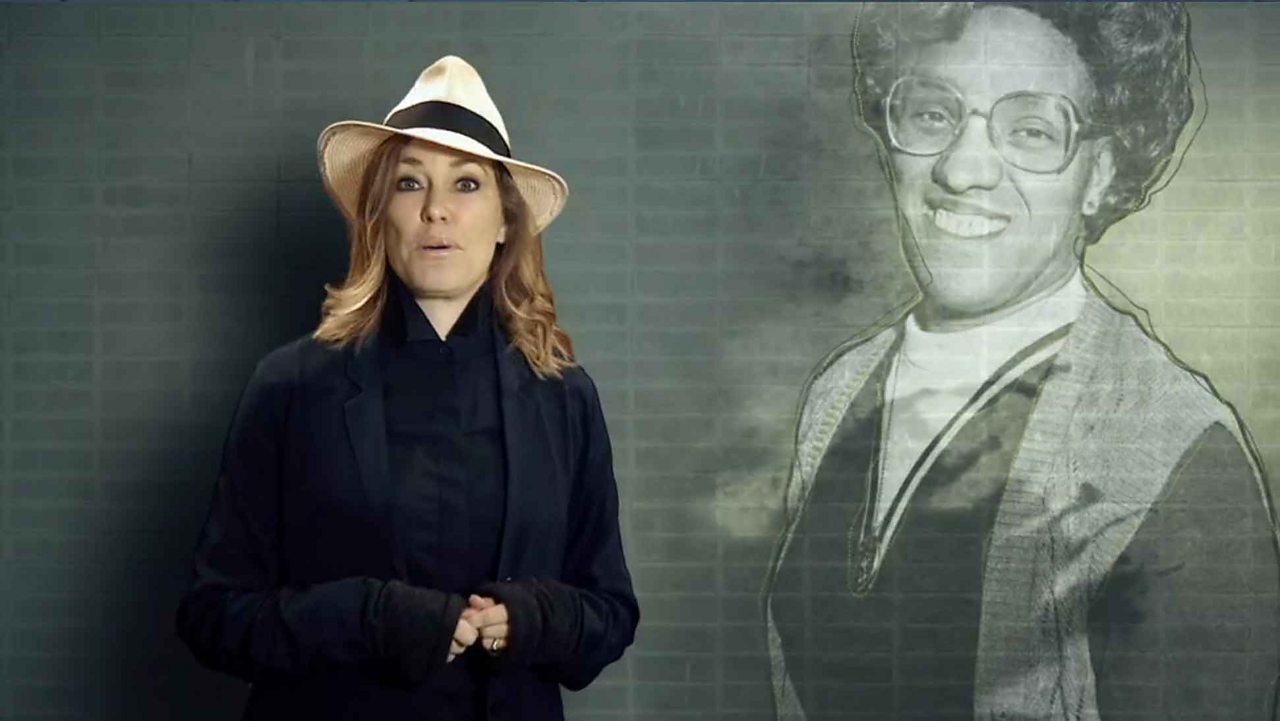