“A soulful shout”: Jude Yawson on why our stories matter

Jude Yawson was one of the lucky few to be there at the start of something pretty special.

Jude is a writer and a poet. He helped to kick-start Penguin Random House’s new imprint #Merky Books when he edited and co-wrote Stormzy’s 2018 memoir ‘Rise up: The #Merky Story So Far.’

Since then, #Merky have worked with big names like the Barbican and the Royal Society of the Arts, as well as alongside inspirational artists like Malorie Blackman and Benjamin Zephaniah.

“Poetry,” Jude says, is about “coming together to understand someone else’s form of expression. It might be different, it might be unique, but that’s the beauty of it.”

Last year, Jude was a judge on the BBC’s 2019 Words First talent development scheme run by BBC 1Xtra, BBC Asian Network and BBC Contains Strong Language. You can see the work of some of the young, up-and-coming poets who were involved in this project in our brand new poetry collection ‘The Future’.

We caught up with Jude to find out more about his journey and why he’s so passionate about storytelling.

Jude grew up in inner-city London. His parents had strenuous jobs and worked long hours to make ends meet. Despite their hardships, Jude says he overflowed with creativity as a child. He didn’t need fancy toys to keep him entertained – just his imagination. A favourite pastime was creating small figures from modelling clay and then concocting whole universes and storylines around them.

“I learned how to put ideas together from nothing,” he says, “and I wanted to learn how to channel that to share with other people.”

At school, Jude says he was “quite badly behaved”. It stemmed, he says, from an inability to see the relevance in his lessons; what he was being taught in school felt “so distant” from his lived experience that there seemed to be no real-life application.

“I’ve always been fascinated by history,” he says, as an example, but “it didn’t help me understand my heritage. I didn’t have a perspective of myself and my identity.”

In his teenage years, Jude’s challenging behaviour meant that he finished his schooling in an exclusion unit. He had ambitions to write (inspired by The Matrix, he originally wanted to create films) and dreamed of going to university, but felt that his ambitions were “belittled” at school:

No one put the drive into me to write, so I had to do it myself.

Then Jude discovered grime – a genre of music that emerged in London in the early 2000’s. Grime reflected inner-city lives like his; the lyrics spoke about the world he lived in, the people he knew and the work he recognised. It gave Jude the sense of belonging, identity and inspiration that he’d been searching for. The lyrics in grime and rap, he says, are “much more insightful and revealing than any other type of music. It’s all about being represented and being able to express yourself. It’s a soulful shout: hard-hitting, honest and open.”

Jude made it to university and studied Philosophy, then did an MA in Cultural studies. To give himself a creative outlet and a break from academic work, he started writing poetry, inspired by the grime lyrics he loved. It’s like “a puzzle,” he explains, “it’s therapeutic to put words together.”

Jude published his poems online, along with essays and articles, and soon had a growing fanbase. Stormzy was one of them. He came from a similar area of London, shared mutual friends with Jude and was just starting his own meteoric rise to fame. Stormzy would repost Jude’s writing, sharing it with his own rapidly growing following.

It’s important to write, to tell our stories and find our voices, he says, because it “creates a space for community, changes lives and brings people out of ignorance.” Poetry in particular, he says, is a vehicle to express identity, to get things off your chest and grow:

Just listening to poetry teaches and tells you something.

Get to know some of the up-and-coming young artists that Jude judged at Words First by exploring our collection of inspirational spoken word poems based around the theme of The Future.

From climate change to family ties, trusting in fate to the power of love, each film presents a unique perspective on the future and confronts issues that really matter. 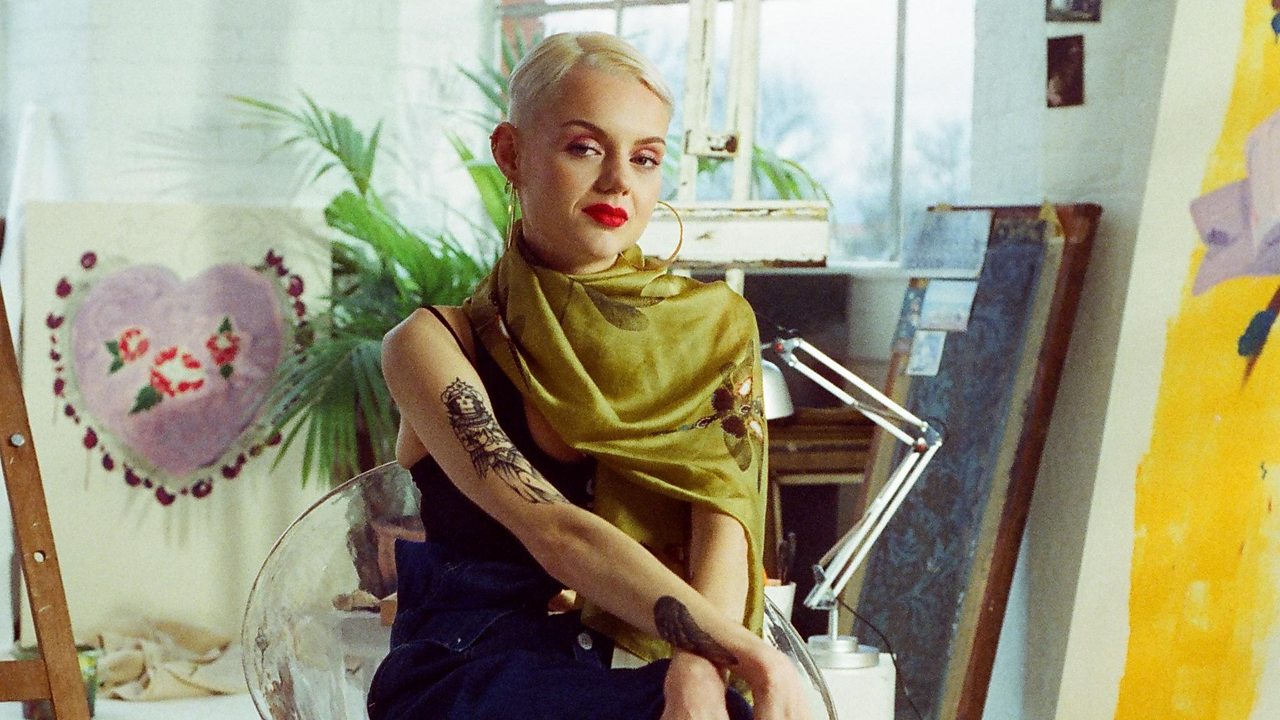 We asked six up-and-coming young artists to write an exclusive poem based around the theme of the future. Get ready to be majorly inspired! 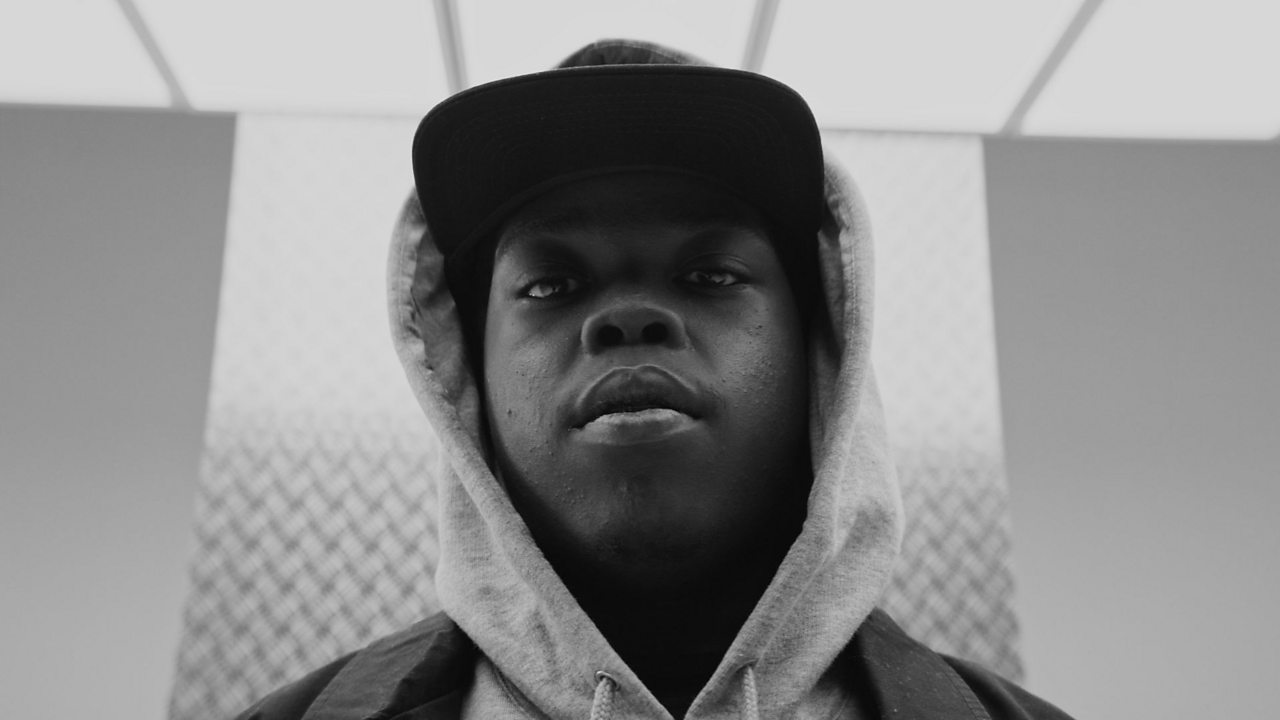 'Expect the unexpected' by SAF-S2E

SAF-S2E's spoken word poem invites you to think about life's big questions. Do we really control our own destiny? 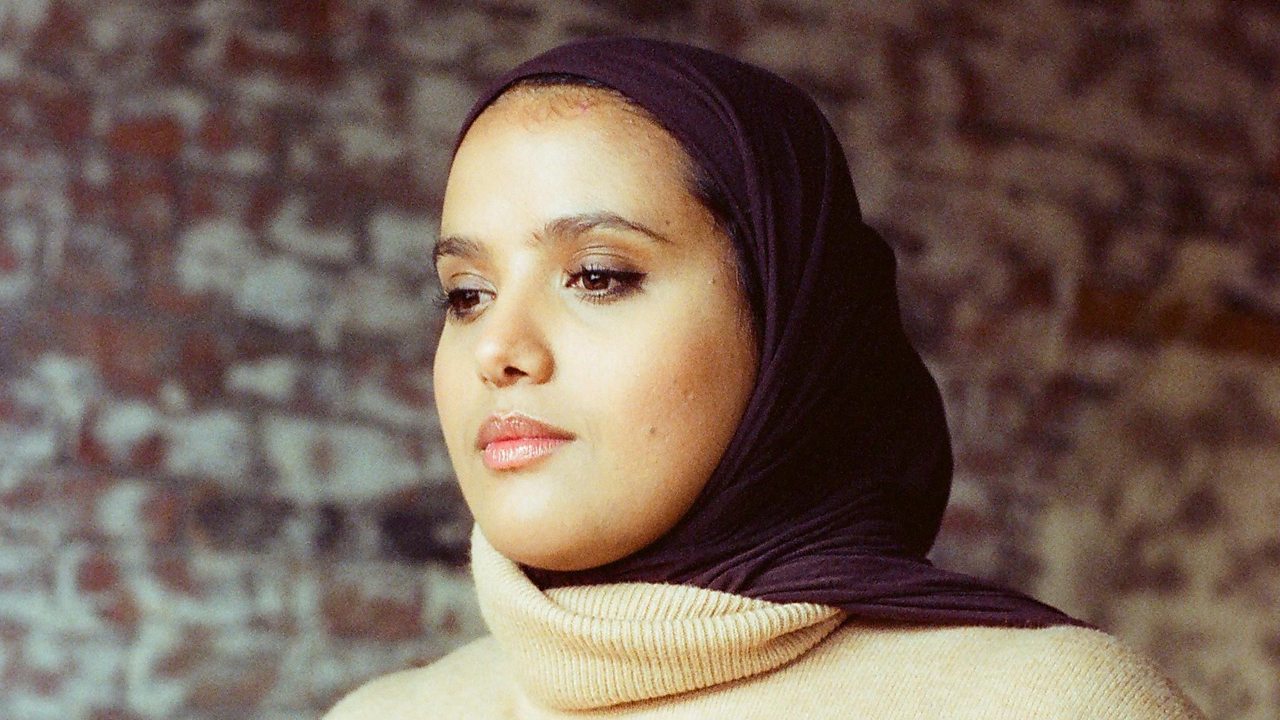 'A letter to my mother' by Amina Atiq

In her spoken word poem, Amina explores the importance of relationships and urges us to act now rather than live in regret. 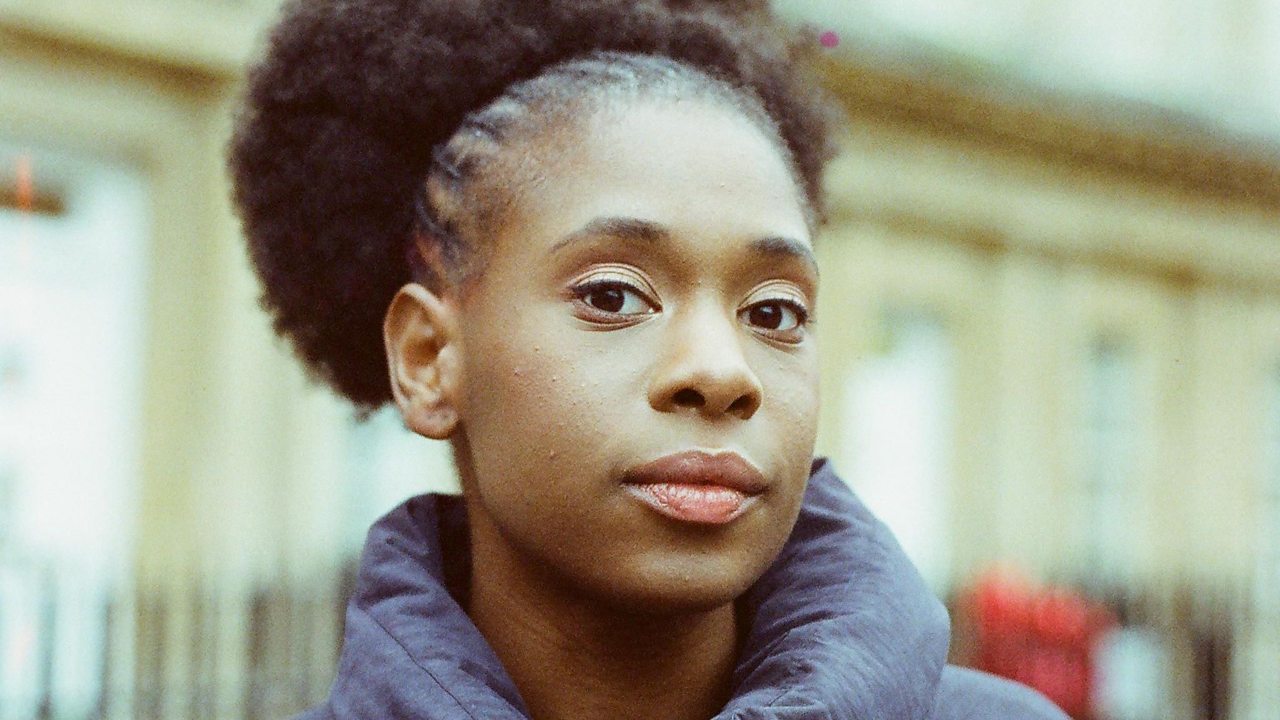 Birdspeed uses poetry and dance to explore the importance of holding on to our memories and cherishing the small things.