I have bad skin

Sam was around 18 when his stepdad died. He’d been a big part of Sam’s life for 16 years and losing him was really tough: “It was a really difficult time, really confusing,” says Sam.

Then, amidst the stress of grieving and supporting his mum through their loss, Sam began to discover red, dry, scaly patches on his skin. Unwanted spots and blotches are all part of being a teenager but this was different, and he was really worried. “Is this going to affect me?” he thought, “Is this going to debilitate me in some way?”

With his mum’s support, Sam went to the doctor, who diagnosed him with psoriasis. Watch the video below to find out how he faced this head on.

It’s normal to be concerned if your skin starts playing up – whether that’s with psoriasis, acne, eczema or any other condition. We’re so used to seeing airbrushed skin in magazines and online that any imperfection can feel like a flashing red beacon – and it can really knock your confidence levels.

Some skin conditions, like psoriasis, can flare up during stressful or traumatic periods, as Sam’s did when he lost his stepdad. His first reaction to the red, scaly patches was to panic and assume the worst, but he quickly learnt that it was nothing to freak out about or be ashamed of.

One of the most important things that Sam did was reach out for support. He visited his doctor, who reassured him by explaining what his condition was and how it could be managed. He also confided in his mum, who reassured him that other people didn’t really notice or particularly care about his skin. "If somebody loves you," she said, "they won’t see that stuff."

The second really important thing Sam did was to control his negative thoughts. He noticed that he was comparing himself to images in magazines or online that had been airbrushed so that the skin looked flawless - but it wasn't "real." So when his brain told him that his psoriasis was “disgusting,” he reminded himself that he was trying to live up to unrealistic expectations and didn't let his thoughts hold him back.

Sam now works as a model and asks his photographers not to airbrush out any imperfections because he knows they’re nothing to be ashamed of. It’s not been an easy journey, but Sam won’t let his problem skin hold him back… and neither should you!

To learn more about the symptoms, causes and treatment of psoriasis, visit the NHS website. If you’re worried about your skin, or think you might have psoriasis too, you should visit your GP.

Working with a counsellor or therapist around negative thoughts can also have real positive benefits. Visit your GP who can help you to access appropriate support, or you can access help via Young Minds. 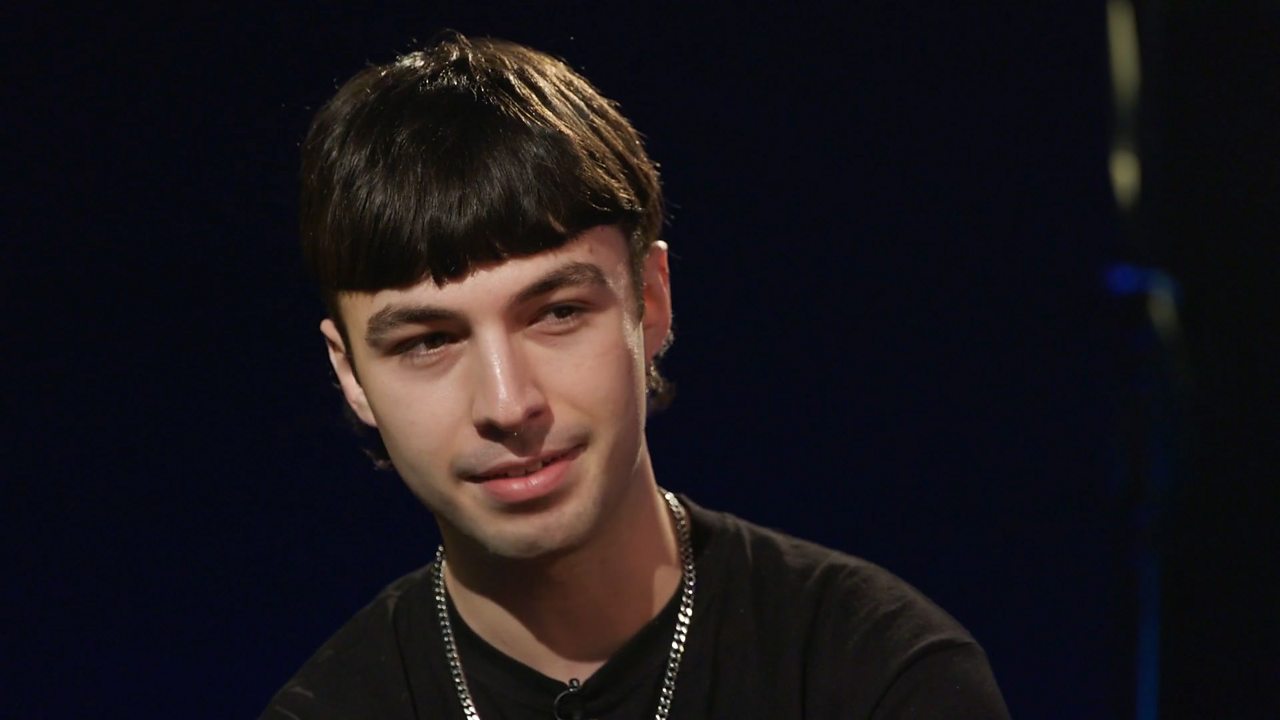 They said I was too hairy

Since hitting puberty early, Aaron has often felt too hairy. He discusses how he's dealt with this and learned to embrace his body hair. 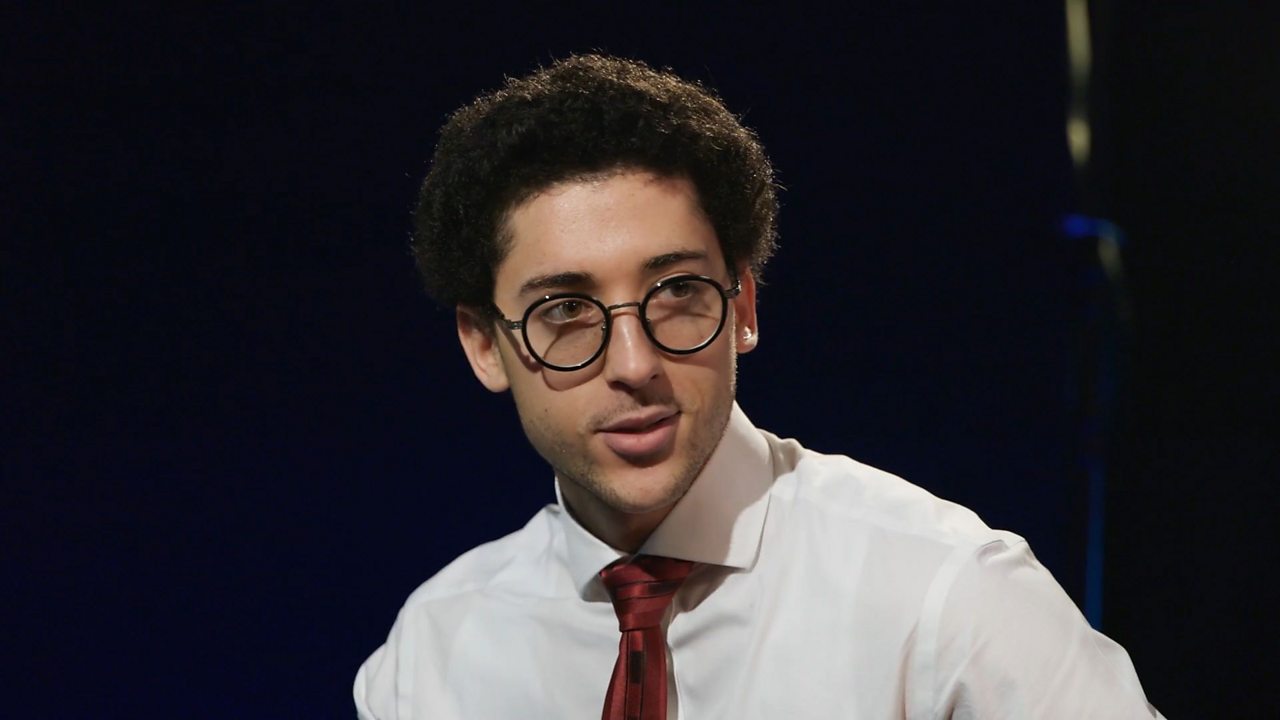 I have a ‘pigeon chest’

Ijaz discusses his pectus excavatum and how he went from hiding to celebrating his chest! 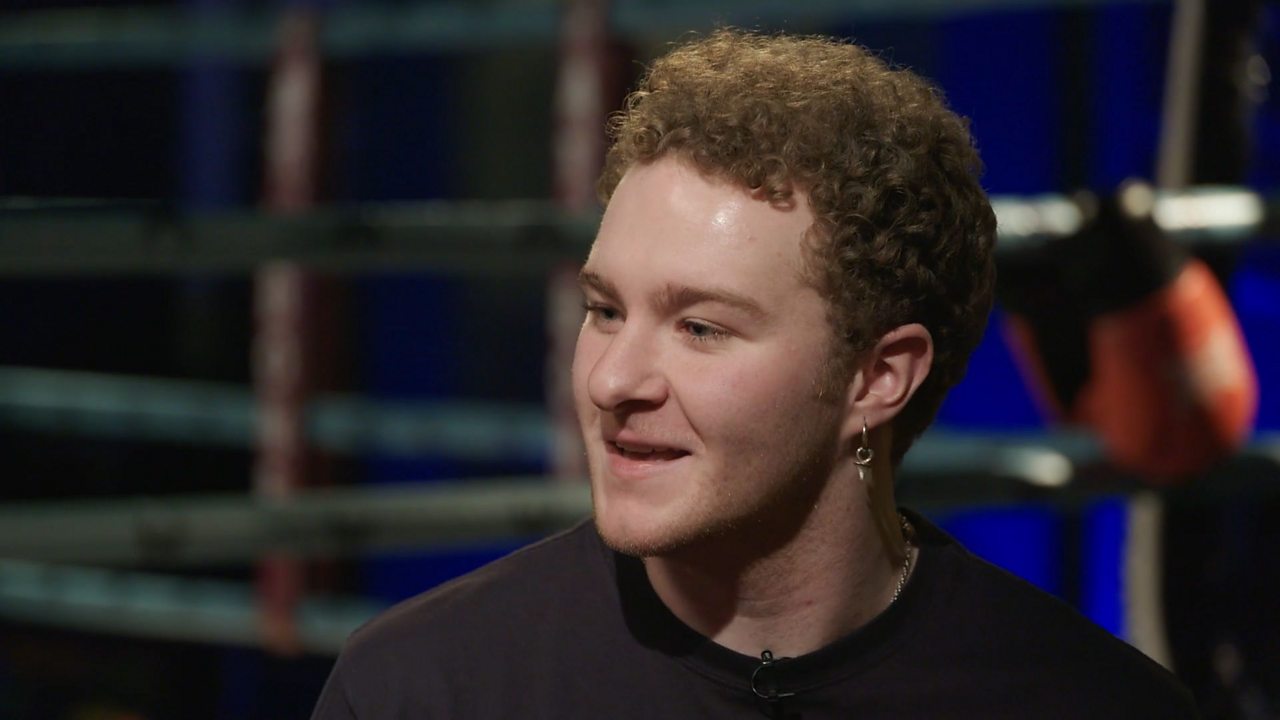 Callum's story of how he was diagnosed with Body Dysmorphic Disorder and his journey into treatment.