Not even the location of a lost remote control can create more sofa tension on a Sunday evening than the latest Strictly Come Dancing result.

The culmination of a week’s hard work by the competing couples will see one of them leave the popular BBC One contest, through a combination of the judges’ scores, the public vote and, ultimately, the performance in the dreaded dance-off.

After a Saturday evening of eye-catching and technically demanding foxtrots, waltzes, Charlestons, American smooths and couple’s choices, there is usually one pair so accomplished they couldn’t possibly be in danger from elimination.

Except they are. And there’s maths to prove it.

Call in the experts

Norman Biggs is emeritus professor of mathematics at the London School of Economics. He has written previously about the intriguing combinations of judge and viewer votes, which have placed some of the best dancers in peril and saved those who didn’t impress the panel so much.

Prof Biggs shared his findings with BBC Bitesize, beginning with the Saturday night scores from the four Strictly judges. He explained: “The judges award the contestants scores out of 40. The scores are then converted into a ranking list of points. If there are six contestants and no ties, the list would be: 6, 5, 4, 3, 2, 1.”

It’s where the scores tie that some interesting quirks are thrown up. The Strictly rules state that tied scores receive the same ranking points. So, in this six-couple example, say two pairs tied in second place - they would each receive five points. The couple immediately below them receives the ranking score of four – normally reserved for third place despite those dancers not actually finishing third.

This shows a tie for second place, but as Prof Biggs noted, it may be more logical to award ranking scores (in this instance) of 6, 5, 5, 3, 2 and 1. This would see the fourth couple in the list receive the three points equivalent with fourth place and the couple with the lowest score earn a solitary point for being last.

And then the public score is added.

The public has spoken

Prof Biggs said: “The public vote produces a similar list, but because the number of votes is large, it is practically impossible for ties to occur, so the list always contains all the numbers from 6 to 1 in some order.”

Here’s one example of a combined judges and public vote, once the viewer scores have been converted into the same ranking points as the judges’ were on Saturday night.

In the case of tied scores, the public vote wields the most power. In Prof Biggs’s example, Couple C were third with the judges, but last with the viewers. Their final total of five tied them with Couple E. However, Couple E’s higher score from the viewers saved them and put Couple C in the dance-off.

And in that scenario, the two acts placed highest with the judges go straight to the dance-off, because they have the lowest scores from the public. It would be one of the biggest shocks in Strictly history, but not mathematically impossible.

It's tough at the top

“It is always possible for the public vote to save the judges’ weakest person from the dance-off,” Prof Biggs said. “This is more likely when there are ties, because the weakest person will then have more than one point from the judges. For example, with five contestants, the judges’ points could be 5, 5, 4, 4, 3. If the 3-couple gets four or five points from the public, there will surely be two others below them.”

After the judges have given their scores, there are 120 possible ways that the public could rank the five couples. Prof Biggs found that the couple placed last by the judges escaped the dance-off in 48 of them. However, those 120 possibilities are not all equally likely.

It’s not all down to maths, though. In most cases, it’s down to the judges to decide who stays and goes following the dance-off itself. Even if that ends in a stalemate, head judge Shirley Ballas, with her vast experience in the ballroom, has the final say on who’s back for another week.

Sums can get you so far. But most of the time, it’s how you do those moves that matters. 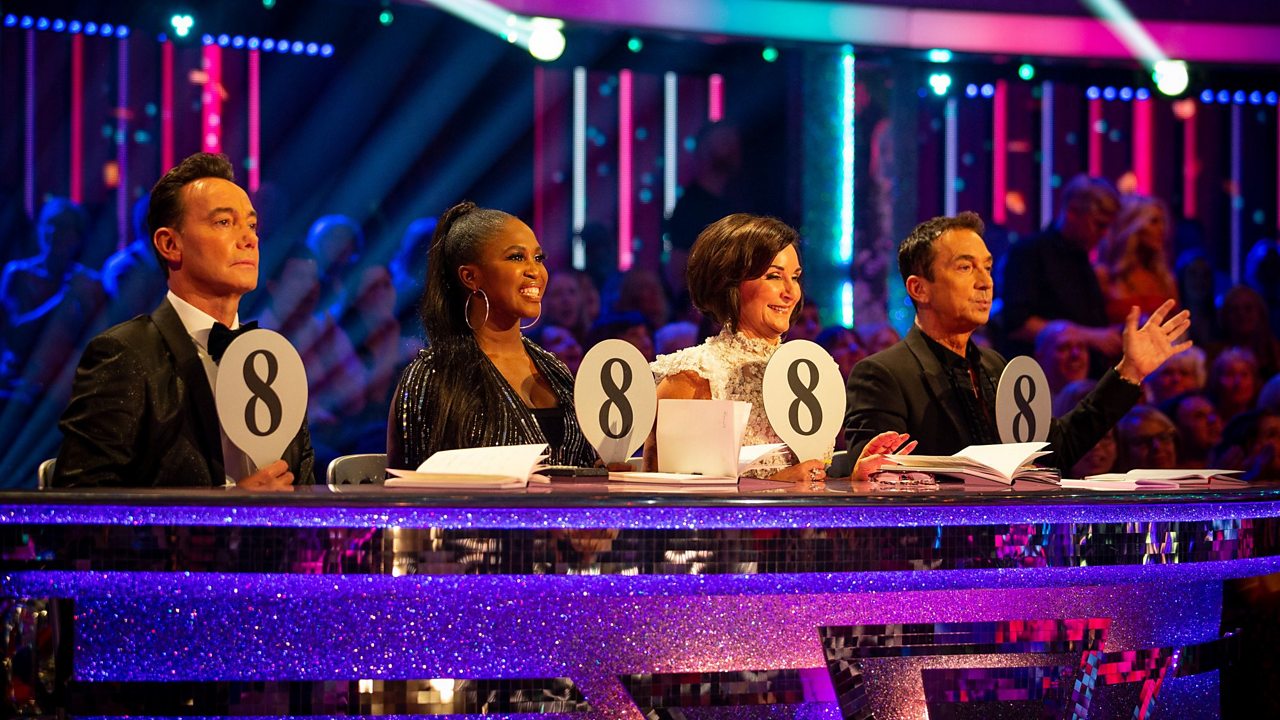 A viewer’s guide to Strictly terminology

You need never confuse a turn with a transition again 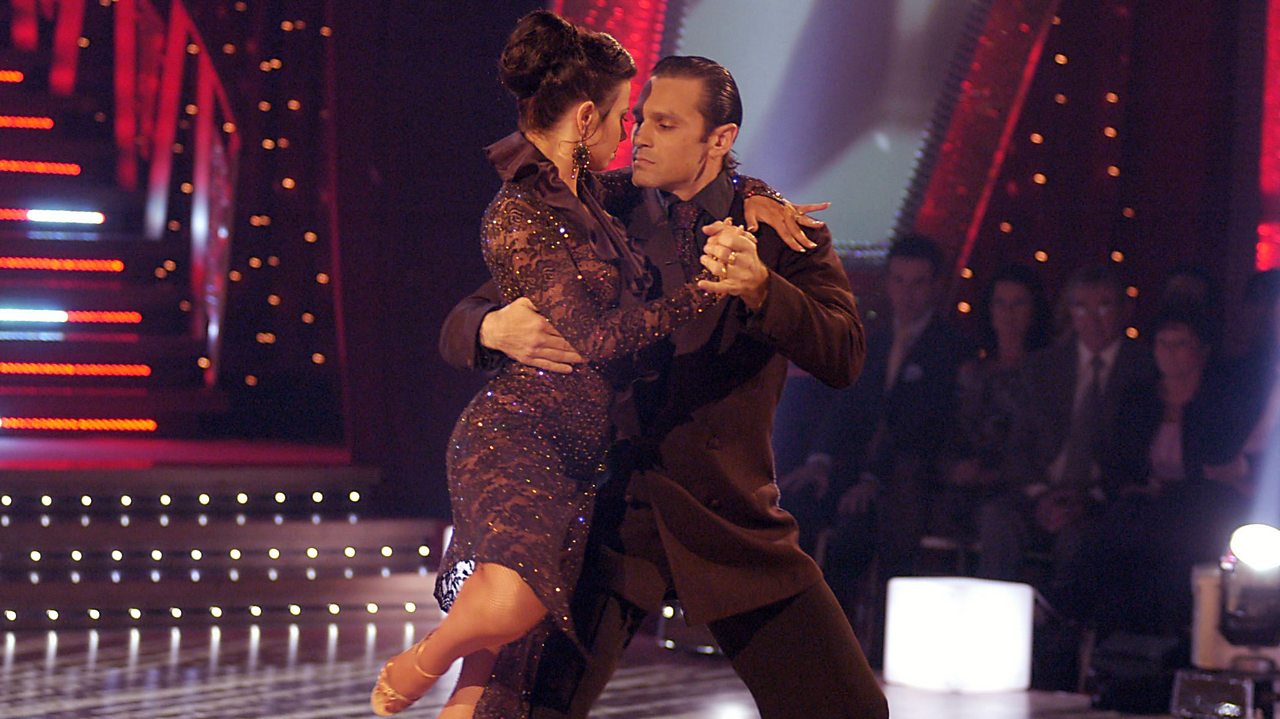 The history behind five of Strictly's biggest dances

When the Waltz was controversial and the GIs brought the Jive

How to work out a percentage of an amount