Working in the rain wasn't for me, but life is brighter as a barber

“I was labouring and I was outside getting rained on. I’d had enough and I’d always wanted to be a barber.”

Jake had always wanted to be a barber, but a school careers officer advised him to go down the trade route instead. He spent several years going from job to job and didn’t feel he was suited for the role or the weather! Eventually, he decided to make a change and went back to college to train to be a barber.

Jake left school with a few GCSEs and went on to do a Level 1 in automotive mechanics at college. He spent some time doing manual labour, but decided to retrain for his dream job.

He posted a status on social media to see if anyone knew any barbering colleges. A friend tagged the manager of a college, who invited him for an interview.

He loved the training because it was something he’d always been interested in. Although he took an initial pay cut, he supported himself by working nights. It was tough but he came out with his Level 2 and 3 in Barbering.

Jake now feels at the top of his game! He owns his own barber shop and is training to be a college assessor so he can pass on his barbering skills to others. 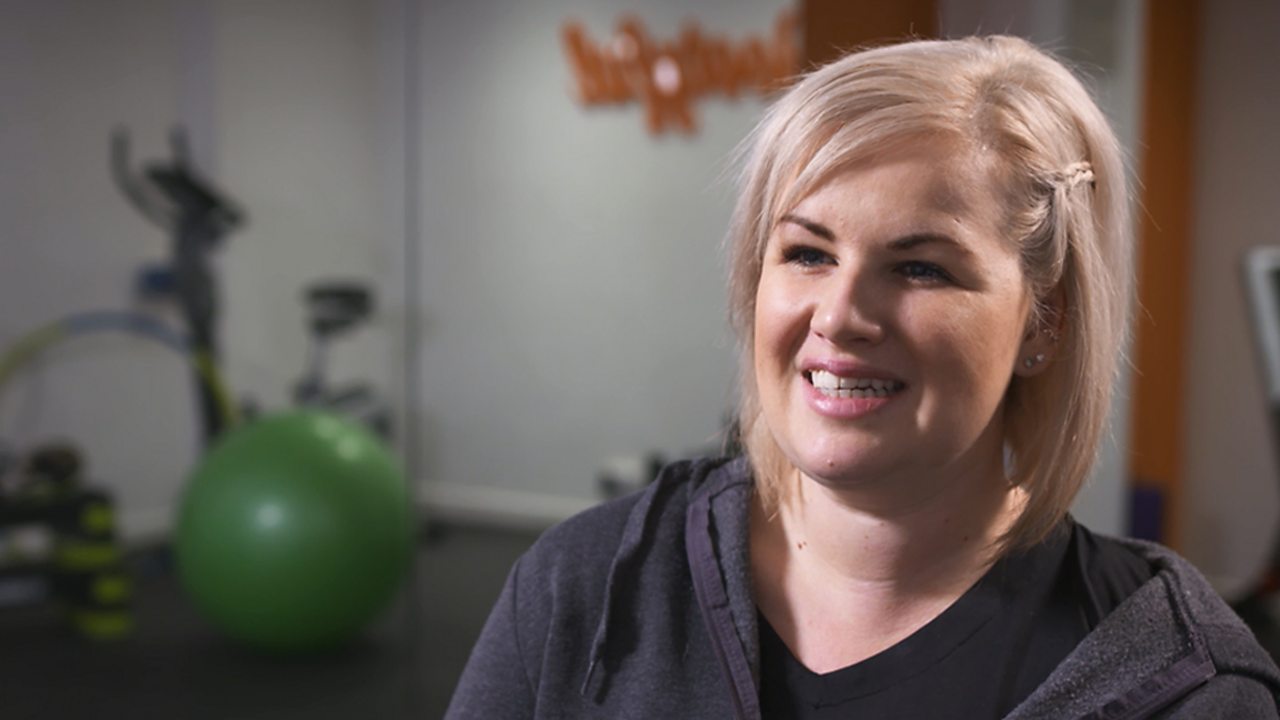 Working out and working overtime got me a better life

Gemma used to dread each shift, but now loves her work! 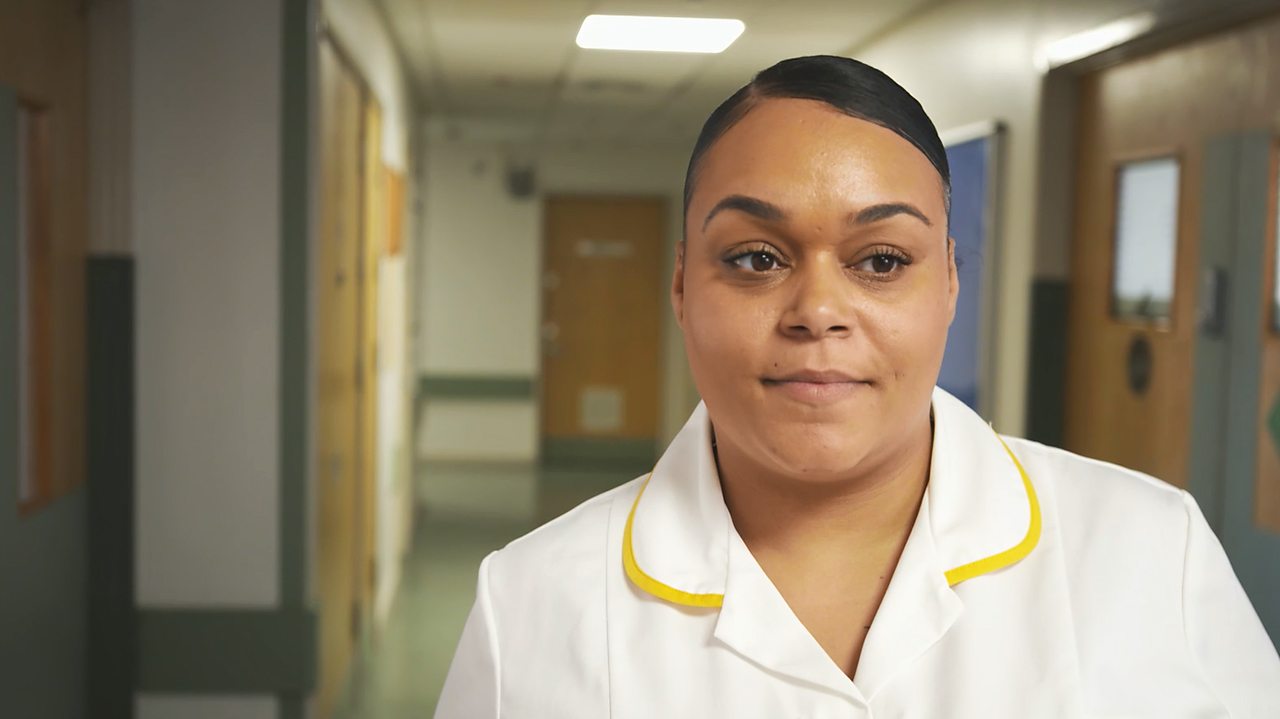 Earning and learning: top tips to make it work

How to balance work and studies alongside one another. 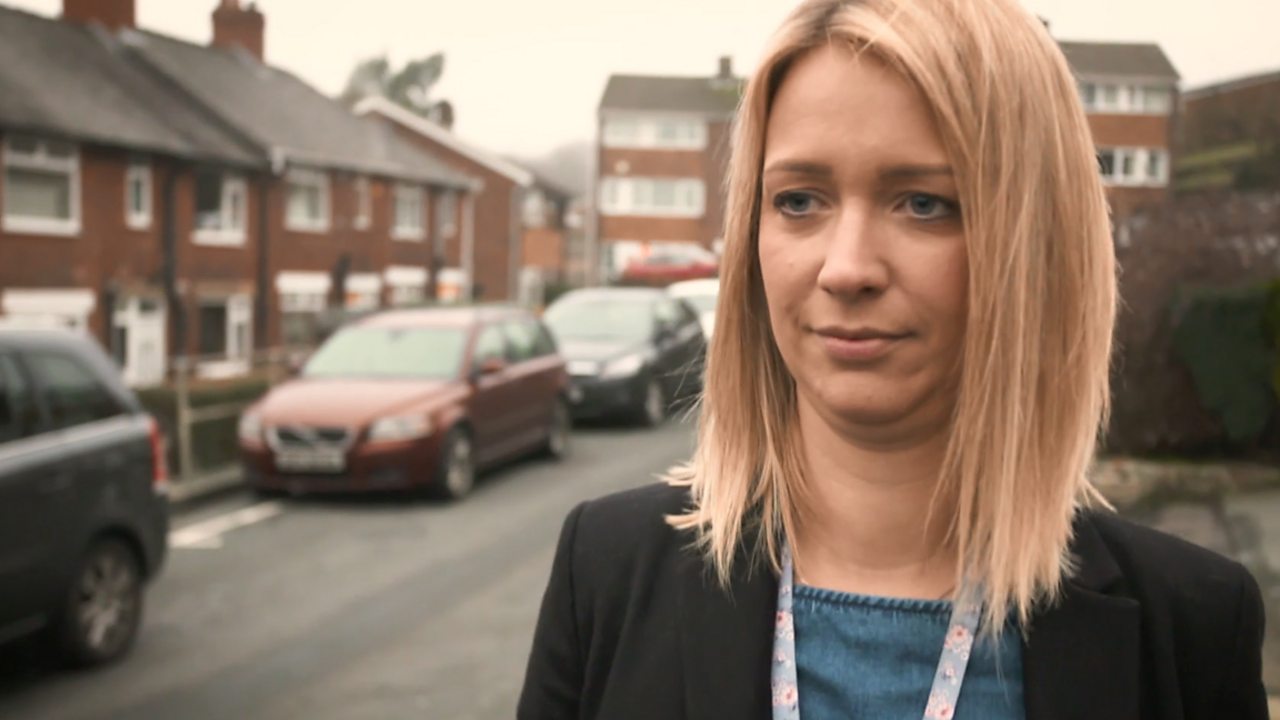 I enjoyed my work but retrained to improve my earning potential

Marco found a fully-funded local course that allowed her to retrain.