Video games have impacted popular culture more than they’re sometimes given credit for.

In the 1970s you’d be hard pressed to find a kid who didn’t spend their weekends in the arcade, in the 1990s everyone became Pokemon masters, and these days we can carry around hundreds of games in our back pocket.

Here are some of the defining moments in the history of the video game.

Some of you will remember the popular arcade game Pong, in which you could play tennis against a pal.

Well, this was actually modelled after the great grand father of all video games. In 1958, scientist Dr William Higinbotham (what a name!) decided to design an interactive demonstration to encourage people to visit the lab he was working in.

He and technician Bob Dvorak created a game, called Tennis for Two, which was an instant success with visitors. Dr Higinbotham went on to develop it further, so that you could play on the moon and Jupiter.

Think this title would go to Sega or Nintendo? Think again.

An American man called Ralph Baer created the Magnavox Odyssey in 1972. Most of the games you could play on it were sports-based, with really imaginative titles such as Ski, Hockey and Football.

Baer readily admitted he didn’t market the console very well but, even so, it ended up doing very well and paved the way for the likes of Playstation and Xbox to take the world by storm.

This one might surprise you. It’s not Call of Duty. It’s not FIFA. It’s not Pokemon. It is, in fact… Tetris!

That’s right, Tetris has sold over 170 million units since its launch. Although in fairness, it may have something to do with the fact it was launched in the 1980s and came with the Game Boy. So it had something of a head start.

The rest of the top five are as follows:

If your parents ever have a go at you for playing too many video games, you might want to tell them about Kuro Salehi Takhasomi.

Better known as KuroKy, he’s a professional Dota 2 player from Germany. He plays for Team Liquid and has earned more than $4 million (£3.05 million) over the course of his career, making him the current highest earning e-sports player.

FIFA is another game that sees competitive tournaments throughout the year. The IRL UK Premier League has even created its own competition this year, the ePremier League. The highest earning FIFA player is a man from Switzerland called Ivan ‘BorasLegend’ Lapanje.

Pac-Man is the obvious winner here. Its popularity was due, in part, to the fact that it appealed to a broad audience, including women, who until its release didn’t make up a huge part of the gaming market. It also helped that it wasn’t just another space-shooter game, which were all the rage back in the day.

Space games were definitely popular though, with Space Invaders coming in a close second.

The whole map is 62,000 square miles. For scale, that’s bigger than England, which is just over 50,000 square miles. Some weren’t hugely impressed by it though, as a lot of the map was randomly generated and so quite monotonous to play. Still, definitely a good game to get your virtual step-count up!

Though the Microvision may have been the first, it’s Nintendo that has dominated this particular field since the 1980s.

Nintendo’s first venture into the wold of handheld gaming was the Game and Watch, which paved the way for their magnum opus: the Game Boy.

When it was first released in 1989 (1990 in Europe) it came with Tetris. It was later franchises though, such as Pokemon, Legend of Zelda and Mario which helped solidify its place in gaming history.

However, it’s the Nintendo DS that takes the title of best-selling. People originally scoffed at the idea of having two separate screens to play on, but the figures speak for themselves: over 150 million units of the device have been sold since its launch.

Most games in a franchise

The title of the biggest gaming franchise is reserved for a small Italian plumber.

The first ever Mario game was released in September 1985 and since then there have been around 200 iterations, from tennis and golf to races and safaris.

His pals have also reached astonishing fame, with spin offs from the likes of Yoshi, Donkey Kong, and even his arch nemesis Wario. 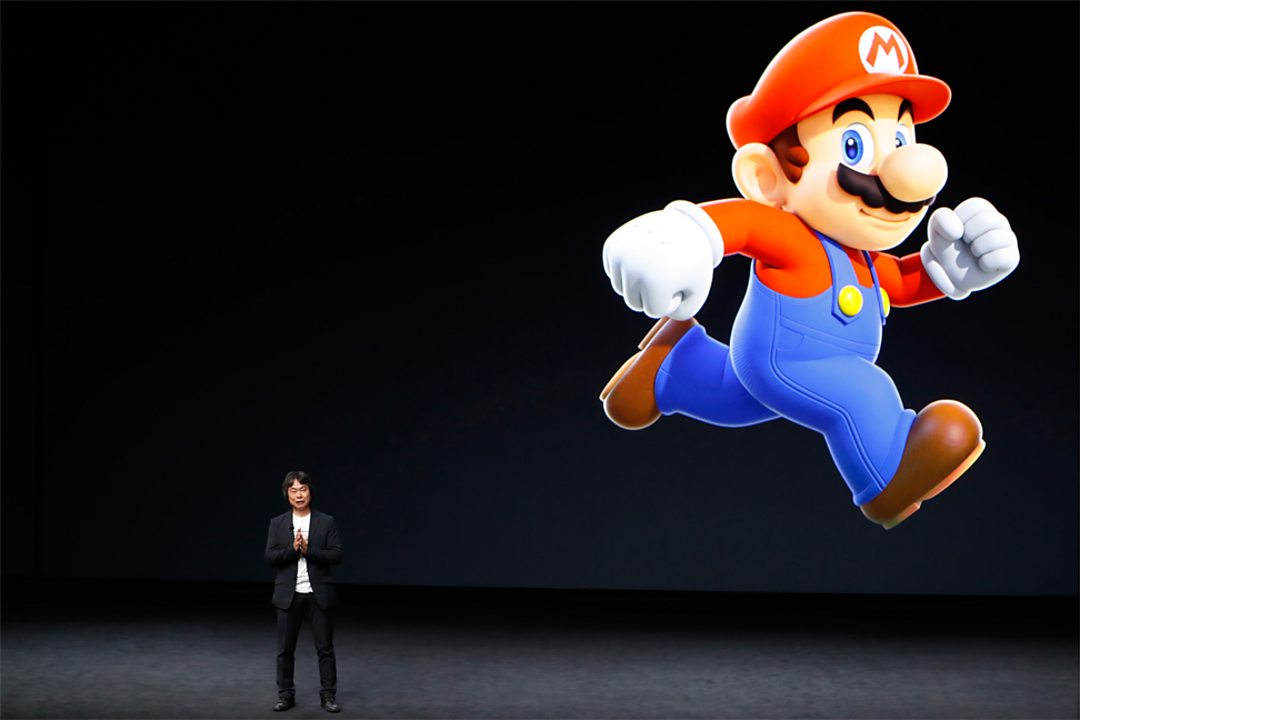 How composers can make a huge impact on the immersive quality of computer games.