If the word ‘apprentice’ conjures images of scary businessmen shouting: “You’re fired!”, fear not: that’s not normally what apprenticeships involve!

We’ve asked our coaches to tell us about when they started work, why they chose an apprenticeship and how it changed their life.

If you want to do an apprenticeship, remember: 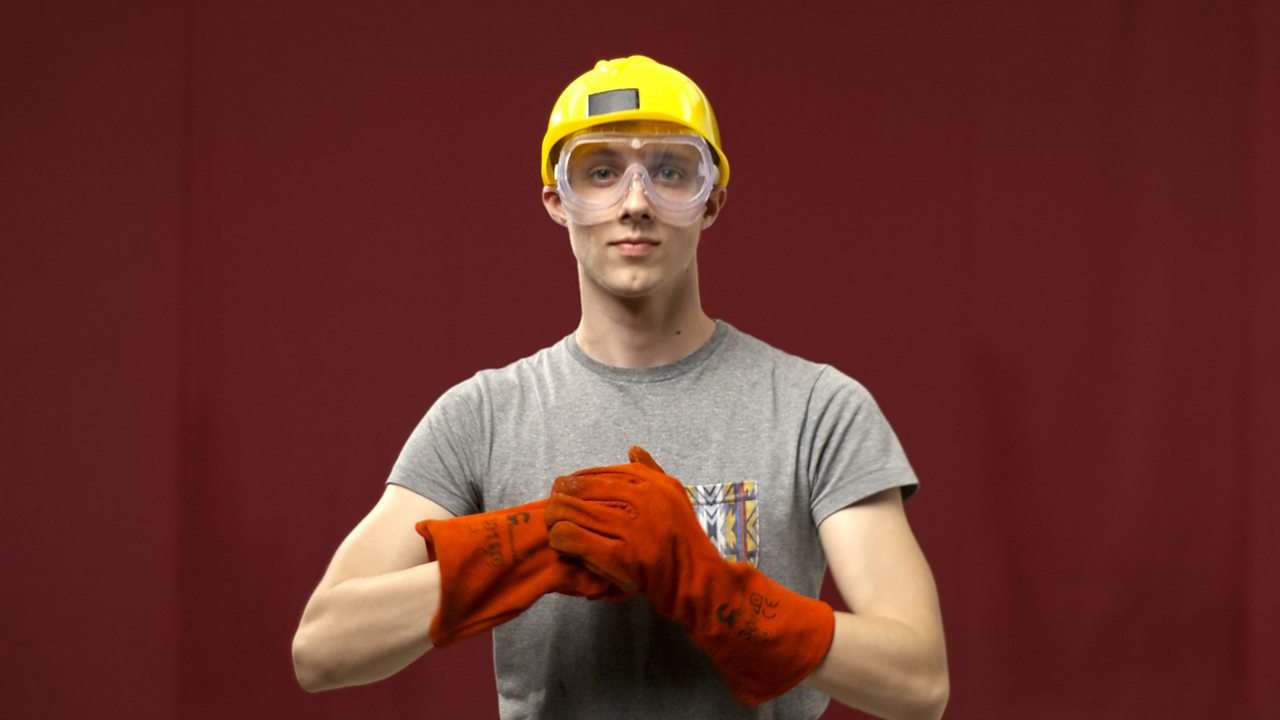 Starting work as an apprentice

Our experts on all things apprenticeships 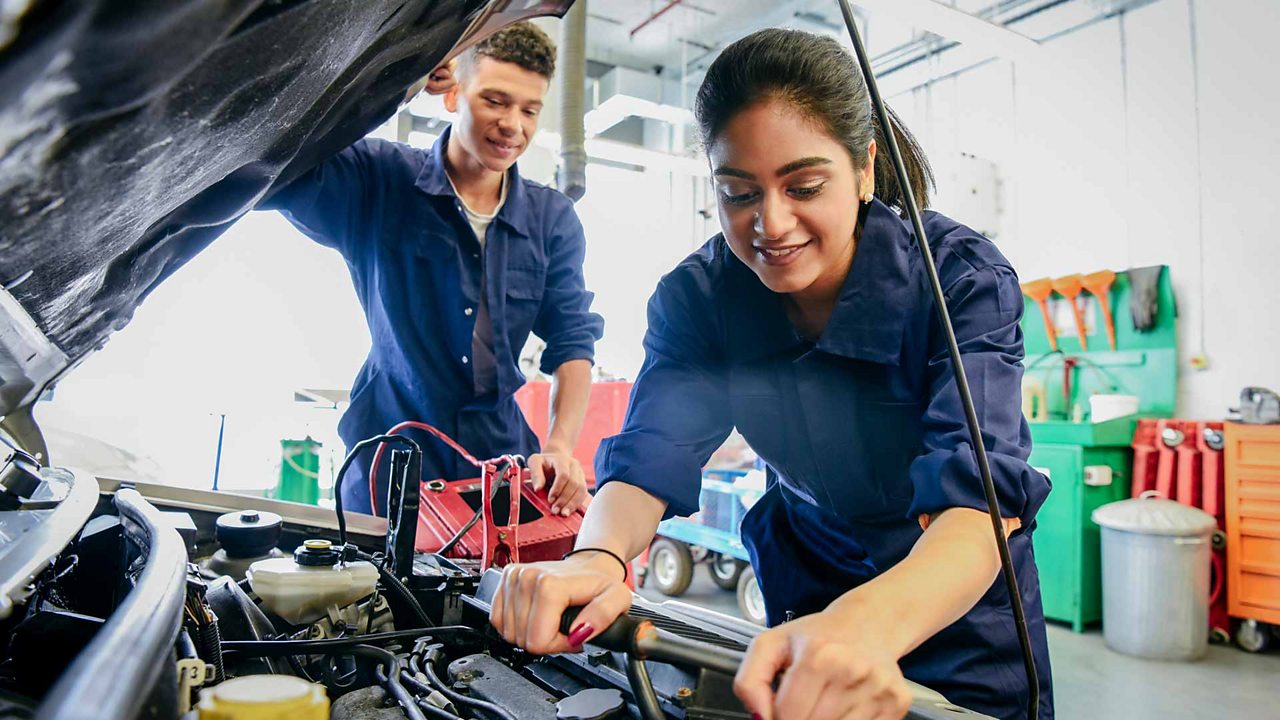 Our Mind Set experts talk through the different options available. 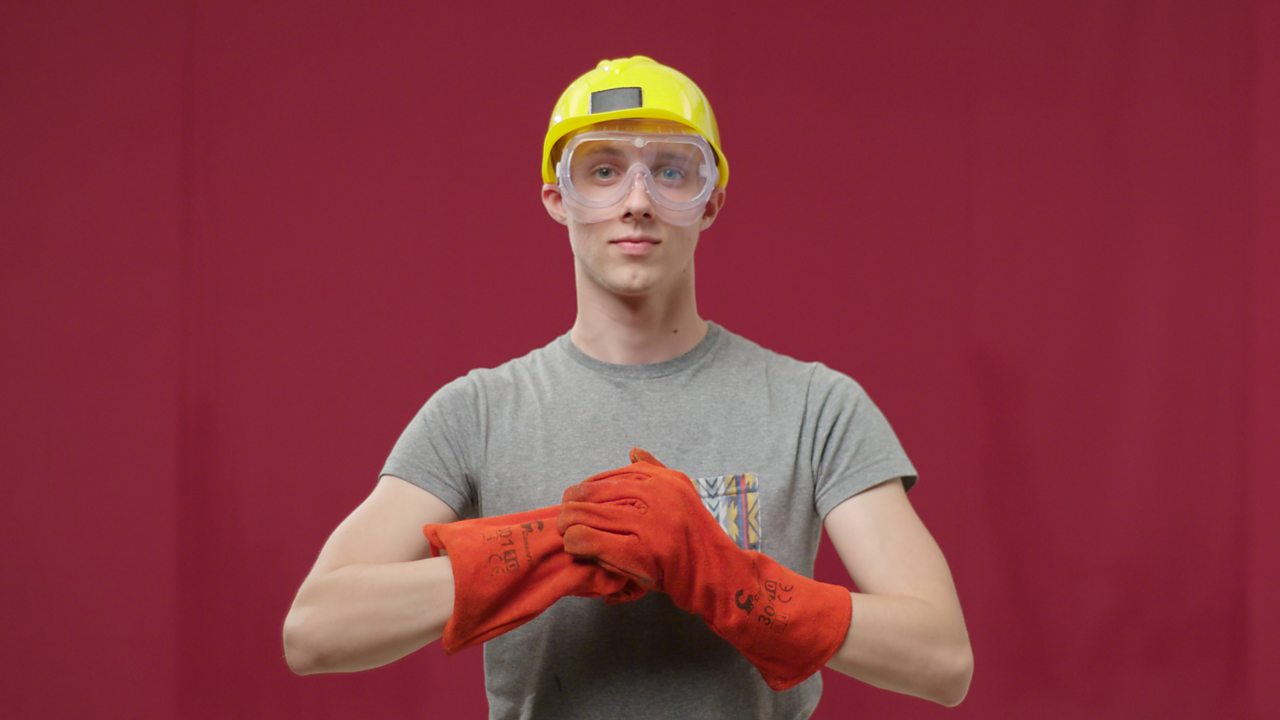 Switching to a vocational pathway

The Mind Set coaches talk about their experiences of switching from classroom-based learning to a more practical route.