This film was recorded before the Covid-19 pandemic.

12-year-old Jessi is at school in Plymouth and has an extraordinary way of dealing with her emotions.

Because of her autism, she finds it hard to express her feelings, so draws them instead.

When she was nearing the end of primary school, Jessi became more and more worried about moving to secondary school.

‘I felt a little bit scared… I felt like... I was just gonna be separated from everyone who was in the school.’

Some of Jessi’s concerns are shared by everyone before they start secondary school:

‘It was all a bit intimidating when I first went in there. I literally got lost everywhere I went.’

But because of Jessi’s autism, some of her worries are very specific to her:

‘I'm a bit nervous because I don't really know what people will think of me.’

Jessi soon found the best way to deal with her fears was to draw how she felt in cartoon-like pictures.

‘Sometimes I look back on it and just think I would've felt extremely different if it wasn't for that one picture.’

Jessi’s drawings have been shared on social media and brought real comfort to people all over the world.

She wants to help other people like her and anyone else who is about to start secondary school.

‘If you're nervous, just remember that you can always go to your parents or anybody in your family or your friends or have a little bit of a cry about it if you want to, cos that will make you feel better.’ 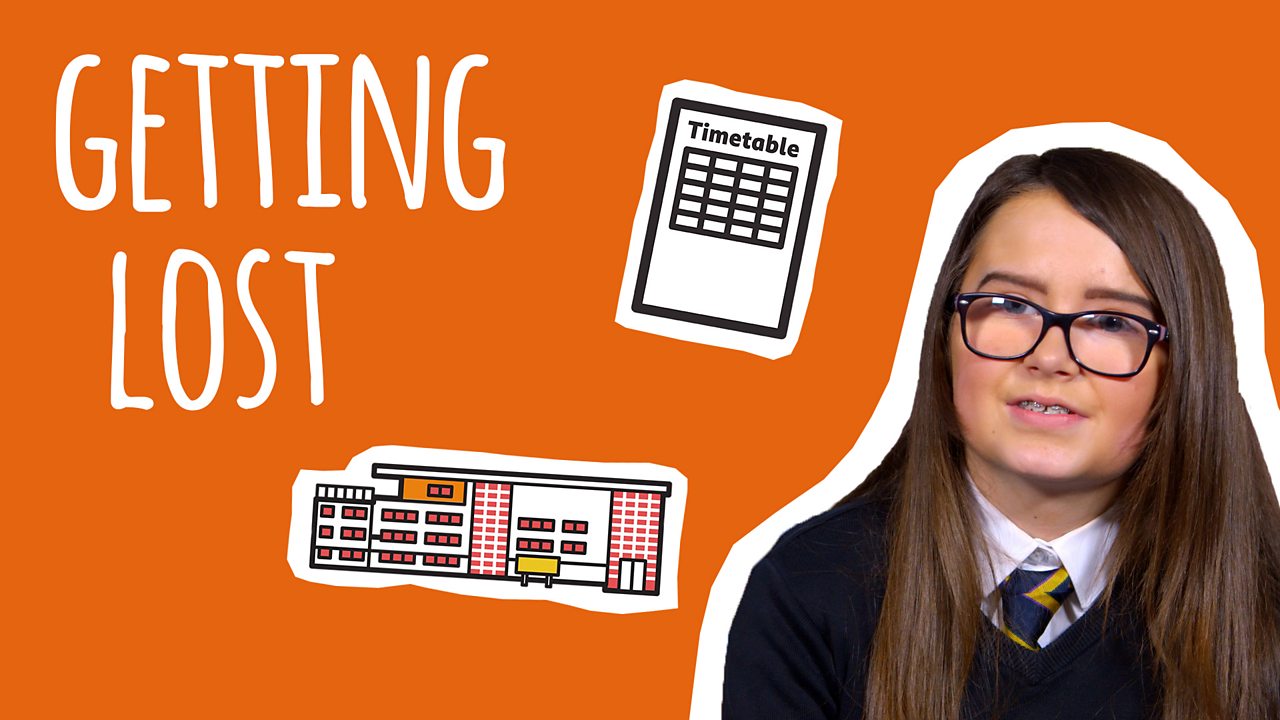 The size of the school

Get used to the size of your new school and find your way around. 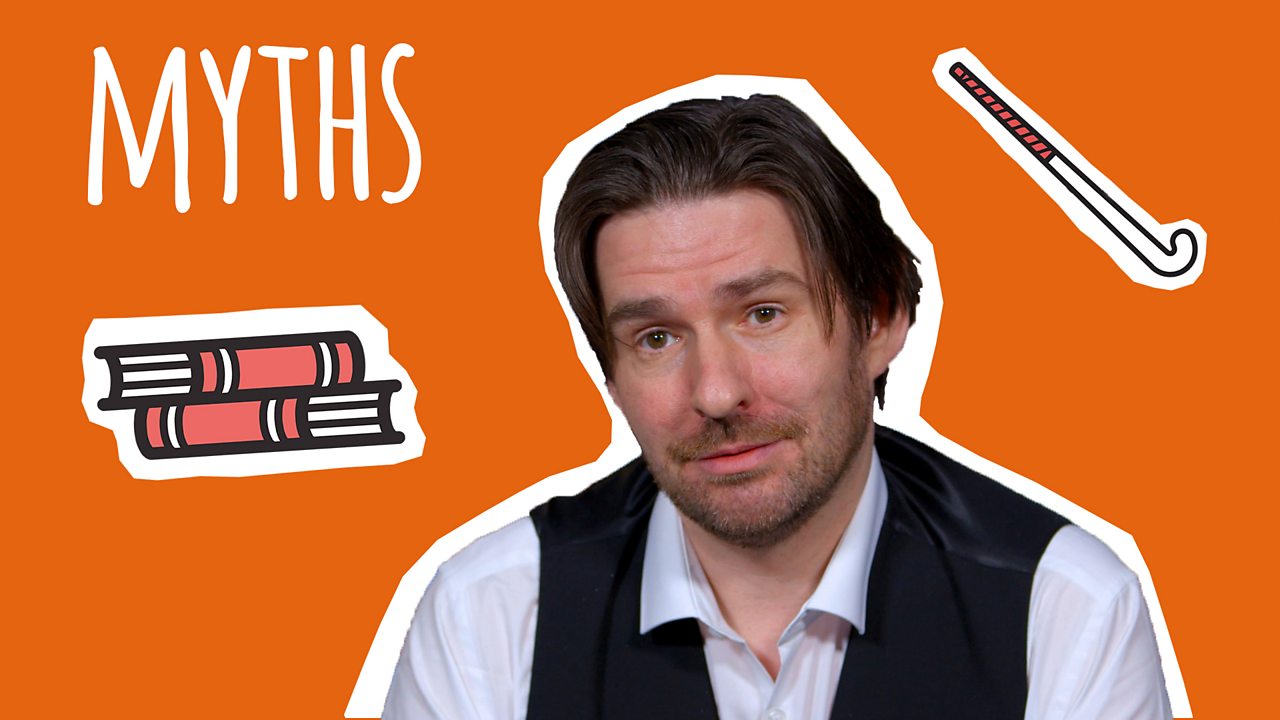 Clearing up the rumours to help you settle in. 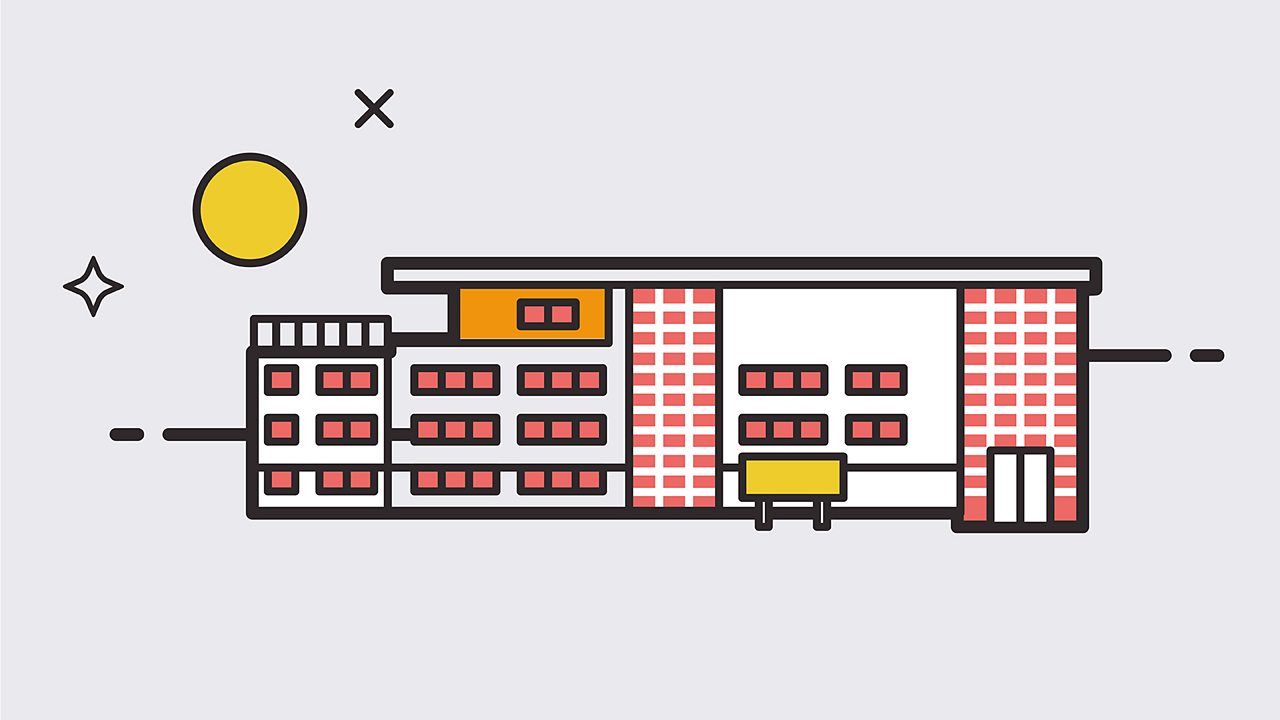