Were you an 80s kid? You might need a restorative gulp of Quatro before reading the end of this sentence, but in just a matter of months, it will be 40 years since the start of the decade which saw a revolution in home electronics.

The gadgets and gizmos which signalled a streamlined vision of our future all those decades ago look a little chunkier today, especially in comparison to our slinkier tablets and smartphones. But thanks to the success of shows like Stranger Things, the appeal of this home hardware has proved ever more enduring in recent years. Here are the stories behind a selection of goods that meant a lot in the upbringing of many a 30 (or even 40) something.

Appearing in the second season of Stranger Things as one of the most popular games at Hawkins’ Palace Arcade, Dragon’s Lair is one of only three video games preserved in America’s Smithsonian Institute (the others are Pong and Pac-Man).

When it was released in arcades in 1983, Dragon’s Lair was the first game to use LaserDisc technology. This meant it could use sophisticated animation, rather than the rudimentary 8-bit programming on games such as Galaxian or Space Invaders. It was a hit from the off, even though it cost 50 cents per play (most other games were 25). The LaserDisc technology saw the screen go blank for time to time as it loaded up new sections but it looked a lot more sophisticated than its contemporaries, using the skills of former Disney animator Don Bluth to create the character of Dirk the Daring, a knight who must rescue Princess Daphne from the clutches of an evil dragon.

Dragon’s Lair regularly ranks as one of the greatest arcade games of all time.

Watch the latest season of Stranger Things with a true child of the 80s and you may hear an excited squeal at the glimpse of a pink cassette recorder. Manufactured by Japanese company Sharp, these tape players with built-in radio were available in a series of colours that reflected the decade’s fascination with pastel shades. Also available in sunshine yellow, mint green and lilac, the choice enabled teens to finally have tech that could blend in with their bedroom decor.

Officially, these cassette recorders were known as boomboxes, but anyone who remembers those massive lumps of music machine plonked next to a roll of lino used for breakdancing may be surprised to see the name also applied to something so dainty.

In July 1983, the Japanese gaming firm Nintendo released its Famicom. A shortened version of Family Computer, it was compatible with games including Donkey Kong and the brand new Super Mario Bros.

But 1983 was also the start of the video game crash in America. An industry valued at $3.2 billion dropped an astonishing 97% by 1985 to $100m, due to consumers moving away from games consoles with interchangeable cartridges and towards home computers.

If Nintendo wanted Famicom to work in the important US market, they had to have a rethink. An aborted effort at a keyboard-style set-up eventually culminated in the substantial white box which became one of the defining gaming designs of the decade. The Nintendo Entertainment System (NES), no longer called Famicom, hit the shops in October 1985. The ‘entertainment system’ bit was important. This definitely wasn’t a games console, this was something new. With a stricter grip on licensing and titles which couldn’t be played on any other machine, it wasn’t long before the NES resurrected the video games market and it was a market leader into the 1990s.

Launched in 1979, it was first known as the Soundabout in America and the Stowaway in the UK but didn’t strike a chord. Renamed internationally as the Walkman, predicted sales were 5,000 a month in Japan. The reality was 50,000 sold in the first two months.

The man we have to thanks is Japanese businessman and Sony co-founder, Masaru Ibuka. He loved listening to music, especially when he was on the move. With no technology friendly to his needs, he resorted to lugging a cassette recorder around with a pair of headphones plugged in. Fortunately, he could ask his mates at work if it was possible to streamline a cassette player to the extent it was fully portable. They didn’t let him down.

By 1983, the Walkman helped the cassette outsell vinyl for the first time in history. You’d struggle to find an audio cassette these days, although having to stick a pencil in the sprocket to wind tape that had come unspooled back into the cassette’s housing taught many an eighties child an almost zen-like exercise in patience.

Taking the magnetic tape used by programme makers to make TV shows, the VHS system enabled users to record their favourite shows to watch at a later date - or watch shows rented from the local video library (often combined with an off licence).

Very few teenagers on the planet right now will know the frustration of having to wait for your local video library to get a copy of the latest releases (usually around six months after their cinema appearance) and the frustration of the film you had waited ages to see always being out on loan to someone else in the neighbourhood. There was no instant downloading on a Saturday night in 1985 when you had to settle for Herbie Goes Bananas because there were no Ghostbusters left.

It was only the arrival of the DVD in the 1990s which brought VHS any serious competition. At least you didn’t have to rewind those before you took them back.

Smartwatches? We had those thirty years ago. Well, almost.

Calculator watches were one way of doing sums and storing data wherever you happened to be in the 1980s, whether that was at home, school or caught in the Upside Down.

Although invented in the 1970s, it was the mid 1980s when calculator watches were at their peak of popularity. If you had the manual dexterity to work each button individually, it was possible to do basic sums on your wrist. More sophisticated versions could be used as an electronic address book, enabling names, addresses, phone numbers and a full diary to be stored.

We do all that with our smartphones today, but surely it was more fun to tap away at your watch, Dick Tracy-style?

But perhaps the strangest thing of all is that the streaming technology which has enabled us to enjoy the adventures of Mike, Eleven, Lucas and Dustin plus the other residents of Hawkins, Indiana, couldn’t be further away from the decade the series is set. It would take more than a few trips to the video library to binge watch this particular tale. 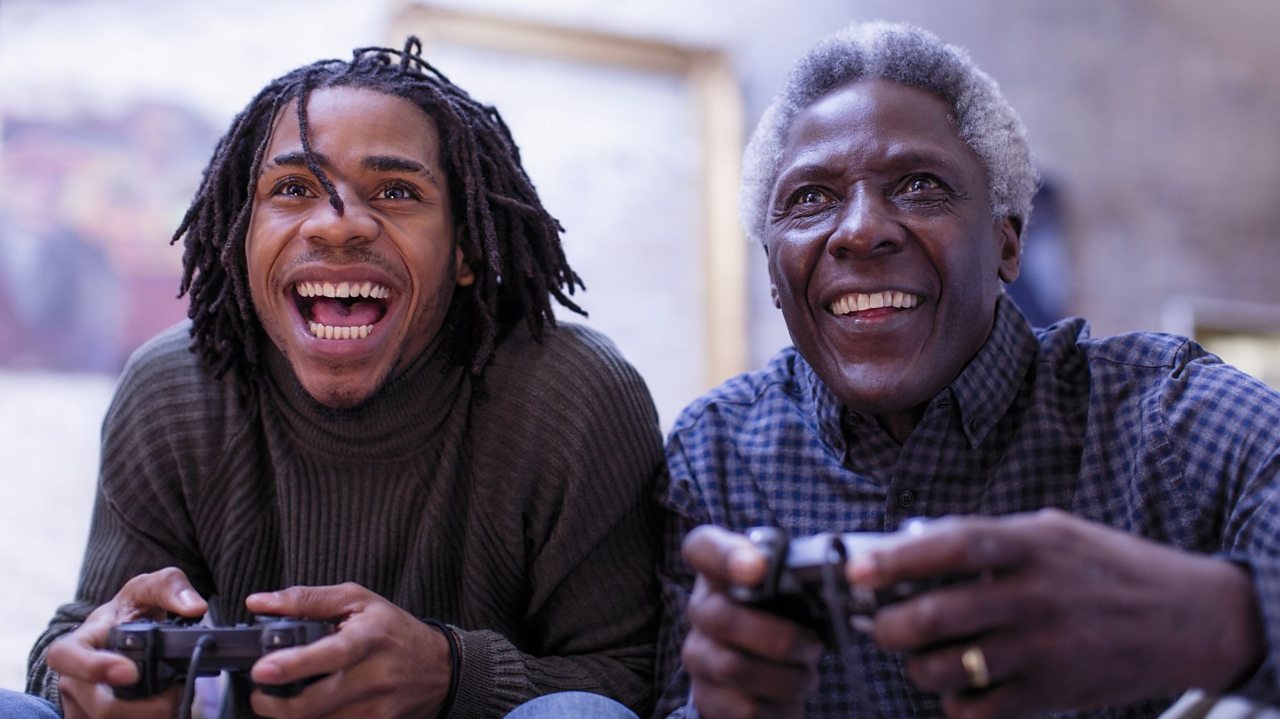 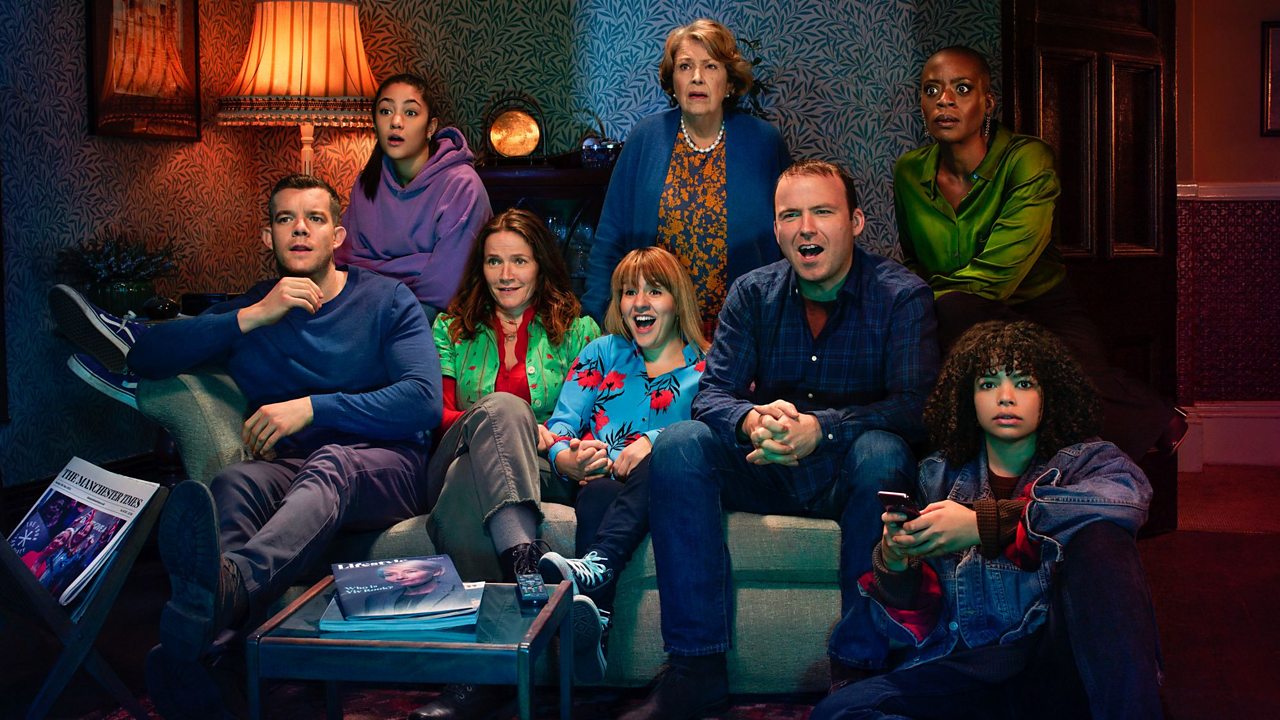 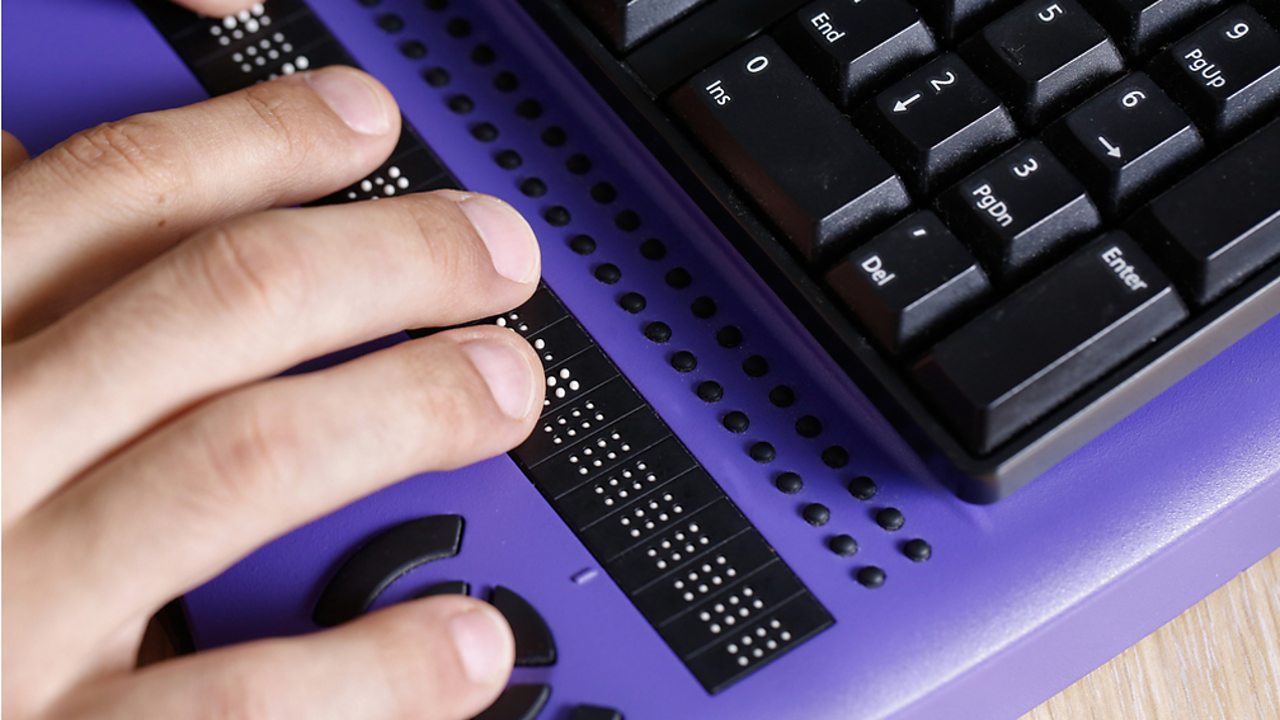 How do social, economic and environmental issues affect product development?