Learn about programming and debugging.

Programmers write computer programs in a language we call code. However, sometimes there are problems and the program doesn't work properly. These are known as ‘bugs’.

A program can be made up of lots of lines of code and it is normal for new programs to have some bugs.

Watch this short film to find out more about what a bug is.

An error caused by something typed in the code – it could be a spelling mistake.

The computer is able to carry out the instructions but the result isn't what the programmer intended or the user expects.

In this short film find out how to fix mistakes you might make when writing code.

When you run your program, the evil frog starts moving towards you but when you press the arrow keys, nothing happens. There must be a bug!.

Where do you start?

Both options would work but a good debugging strategy would be to look for the part of the program that isn't working properly.

Rather than going through every individual line of code searching for an error, computer programmers try to think logically about where the problem might have occurred.

This is much more efficient.

You've programmed a toy car to drive around a map, but when it reaches a house the car continues to drive through it!

Does your program have a syntax bug or a logical bug?

Your program has a logical bug.

A logical bug means that the program runs but doesn't do what the programmer intended. Here, the car is not turning when it is meant to.

A syntax bug is an error in the code which usually stops a program from working.

The car is moving, it’s just not going where it should... so the problem is probably not a syntax bug.

Plan a route through the grid to the World Cup. Write instructions using forward, left or right turn and how many degrees.

Then work with a partner to practise testing and debugging your algorithm.

The worksheet gives you an activity to create and debug algorithms for a football game. You can develop your algorithms into code using Kodu.

Get more resources on computing and Kodu from Twinkl.

Try more coding activities with Barefoot by BT and Computing At School.

Mini Missions for around the home

from Barefoot by BT and Computing at School

In this lesson you have learnt about debugging.

Click on the links below to find out more: 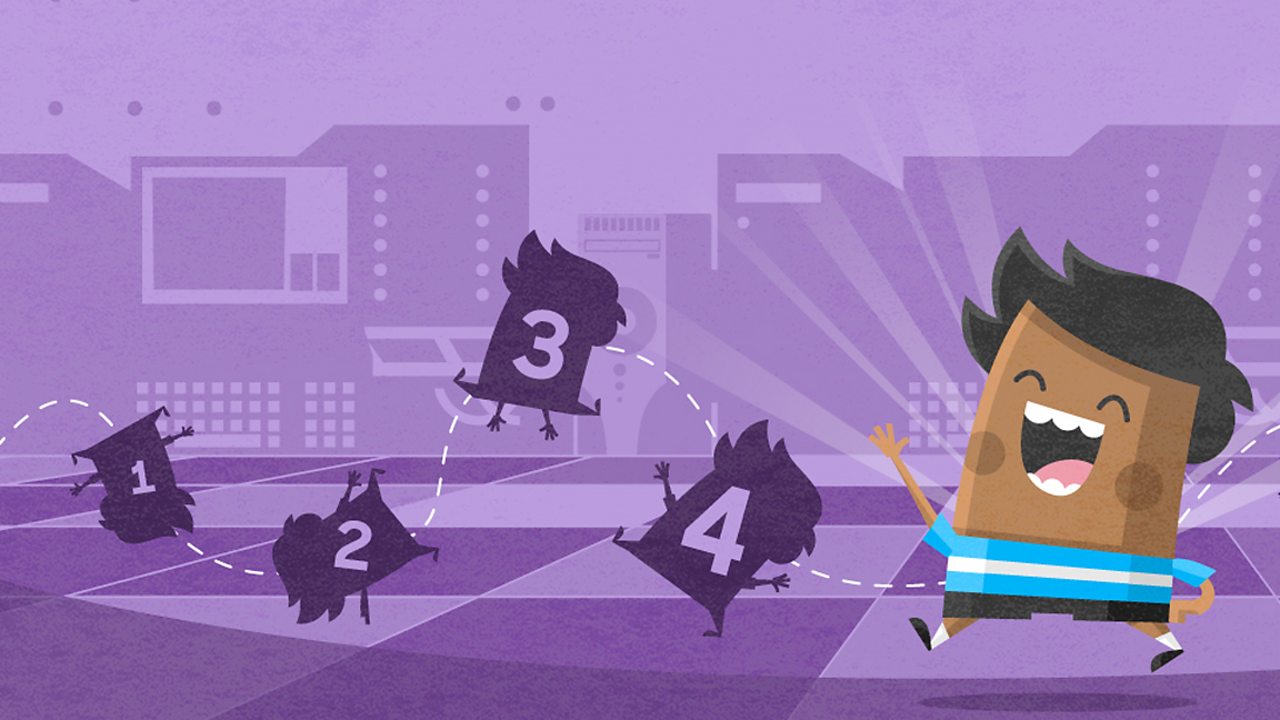 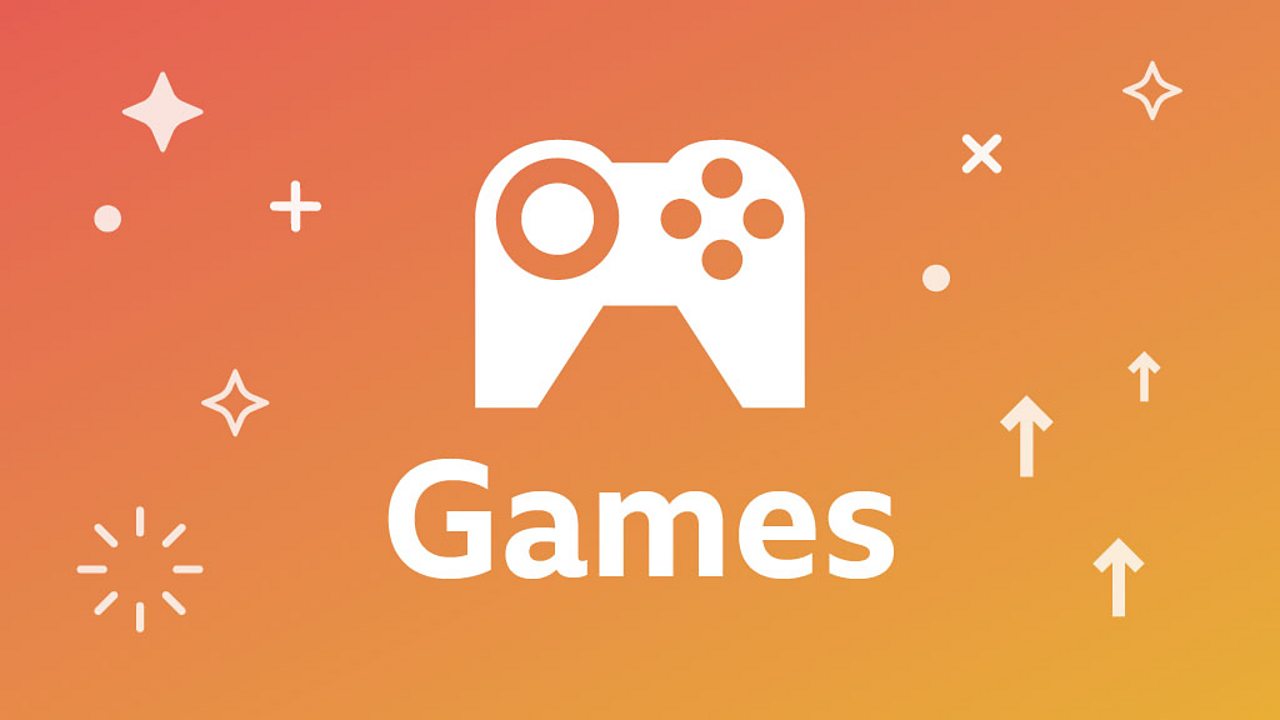 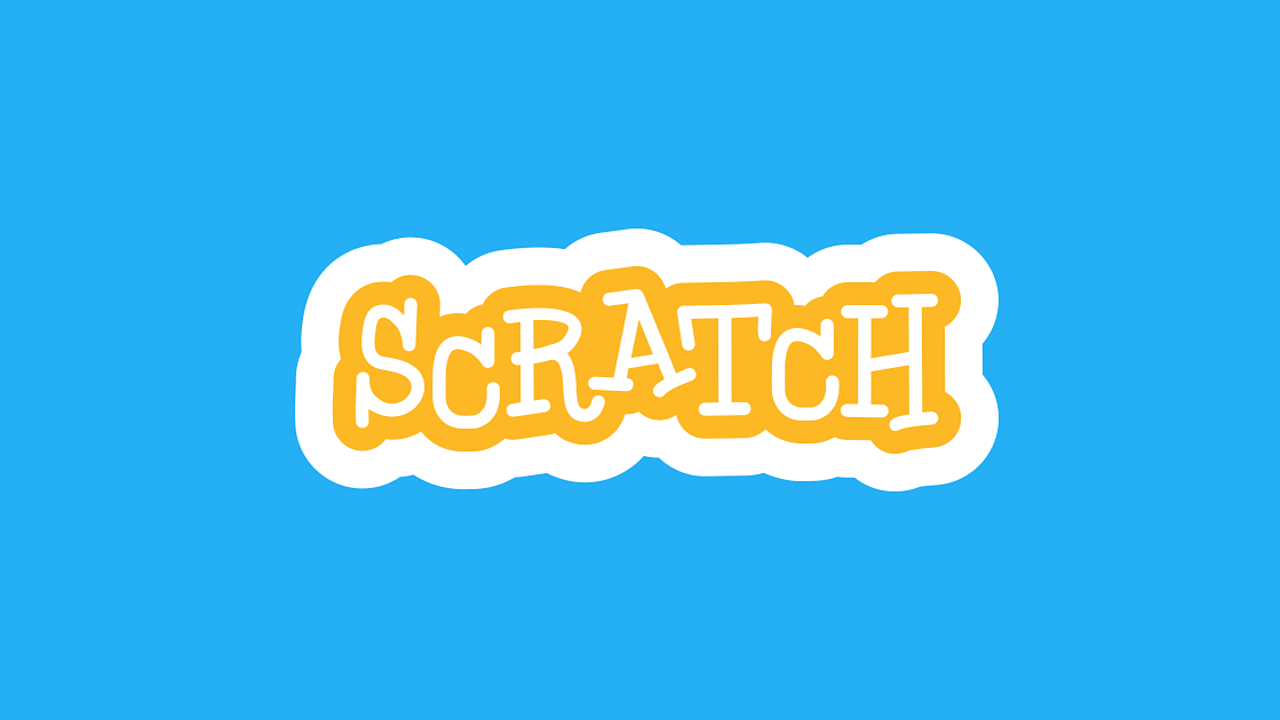 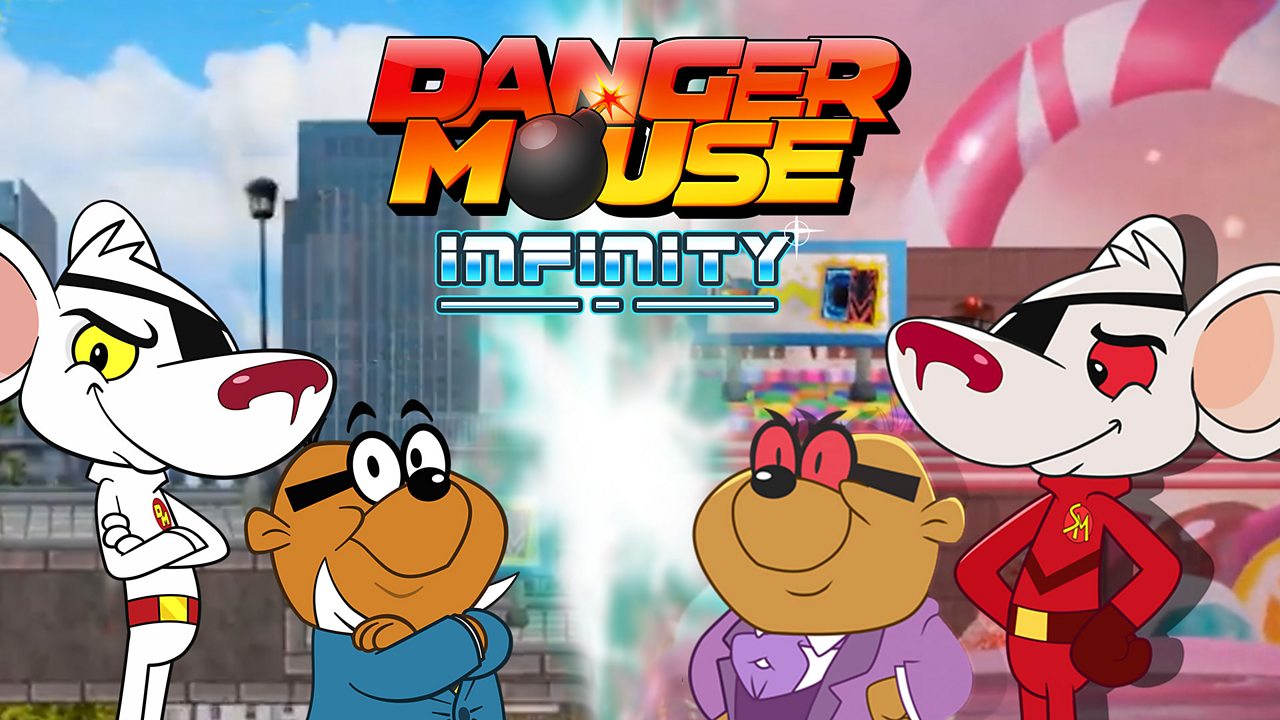