Dawn Langley Simmons may not be a name you instantly recognise.

Born Gordon Langley Hall in 1922, the novelist had gender reassignment surgery in the USA in the 1960s after making the country her home. Her 1969 wedding marked South Carolina’s first, legal, interracial marriage and led to her being shunned by many members of white society.

Simmons’s written work is among the pieces taught as part of this year’s LGBT+ History Month, which takes place every February. We look at how the event has changed since its creation.

Sue Sanders, History Month’s co-founder, has spoken to many young people since it began in 2005.

She says teenagers are still surprised to learn how recently some battles for equality took place. A separate LGBT+ history festival, OUTing the Past, runs alongside the month.

She told BBC Bitesize: “People are always shocked to learn how late the changes came in. Section 28, for example. Pupils I speak to have no knowledge of it.”

The controversial Section 28 was introduced in 1988 by Margaret Thatcher’s Conservative government. The law prevented local authorities from promoting homosexuality, which meant schools could not include the subject in any lessons. It was repealed in Scotland in 2000 and in England and Wales in 2003. While it was in force, LGBT+ History Month could not have formed part of any lesson plan.

Sue continued: “People don’t seem to be aware of how recently our employment rights were protected, or the World Health Organisation (WHO) stopped saying we were mad.” Homosexuality was removed from a list of recognised mental disorders by the WHO in 1992.

When the first History Month took place, less than 18 months after Section 28 was repealed in England and Wales, Sue and fellow founder Paul Patrick expected no more than 20 schools to take advantage of their teaching resources. In the end, up to 200 marked the event. Fifteen years on, its Facebook page has close to 100,000 followers.

The aim of LGBT+ History Month has always been to “eliminate prejudice by educating people”. The event has had a linking theme since 2011, which tends to reflect broader society. Sport coincided with London hosting the 2012 Olympic and Paralympic Games, and Alan Turing was prominently figured in 2013. The theme that year was STEM (science, technology, engineering and mathematics) but it also coincided with Turing's posthumous royal pardon (in the December) of his 1952 conviction for being in a relationship with another man.

But as issues involving gender fluidity, trans rights and people who identify as non-binary, such as the singer Sam Smith, have become highlighted, events in this year's History Month calendar reflect those too. It includes a talk at The British Academy on making sporting activity more open to the trans

A talk at The British Academy later in February focuses on making sporting activity more open to the trans and non-binary and non-binary athletes, after swimmers from a transgender group in Bournemouth reported negative experiences.

It's different from the education Sue recalls: “I just remember what it was like to learn that not all the suffragettes were the same. Some were Indian, some had disabilities and others were lesbians.”

As part of History Month’s aim to reflect diversity, the resources aim to ‘usualise’ LGBT life, as opposed to ‘normalising’ them - a phrase the organisers avoid.

Stonewall, the charity campaigning for LGBT+ equality, has often worked alongside the organisers of History Month.

Laura Russell, Stonewall’s director of campaigns, policy and research, told Bitesize that society, like the charity itself, has become more inclusive over the past 15 years: “In the past, when we talked about LGBT identities, bi people weren’t as included as they are now.

"We have talked about lesbian and gay rights, but I think the fact we’ve become more bi-inclusive is really important.”

She believes more needs to be done to highlight LGBT+ diversity. Stonewall itself has a separate programme where teachers can be trained to deter bullying linked to biphobic and transphobic behaviour in schools.

Laura explained there is also a hope that LGBT+ life could be addressed in the timetable beyond sex education lessons: “It’s important that LGBT representation is included across the curriculum, such as discussing the Stonewall riots in history class, or even just making reference to the fact LGBT people exist in other subjects.

“For example, a maths problem where someone is out shopping with their two mums, they buy five apples and two oranges - how much change have they got left from their fiver? There’s a lot that we can do.”

Milestones such as same-sex marriage legislation, introduced almost 10 years after LGBT+ History Month began, continue to inform the History Month teachings. But Stonewall’s research also shows that the experiences of black, Asian and other ethnic minority LGBT people are not always positive.

Figures from the Albert Kennedy Trust in 2017, an organisation that supports young LGBT people, reported that 24% of homeless youth identified as LGBT+, estimated at 150,000 individuals in total. It’s those sort of statistics which keep Sue and her team motivated to continue educating young people throughout History Month - and the rest of the year.

Laura added: “That’s what History Month can do. Shine a light on lives that may not always be heard from.”

This article was published in January 2020 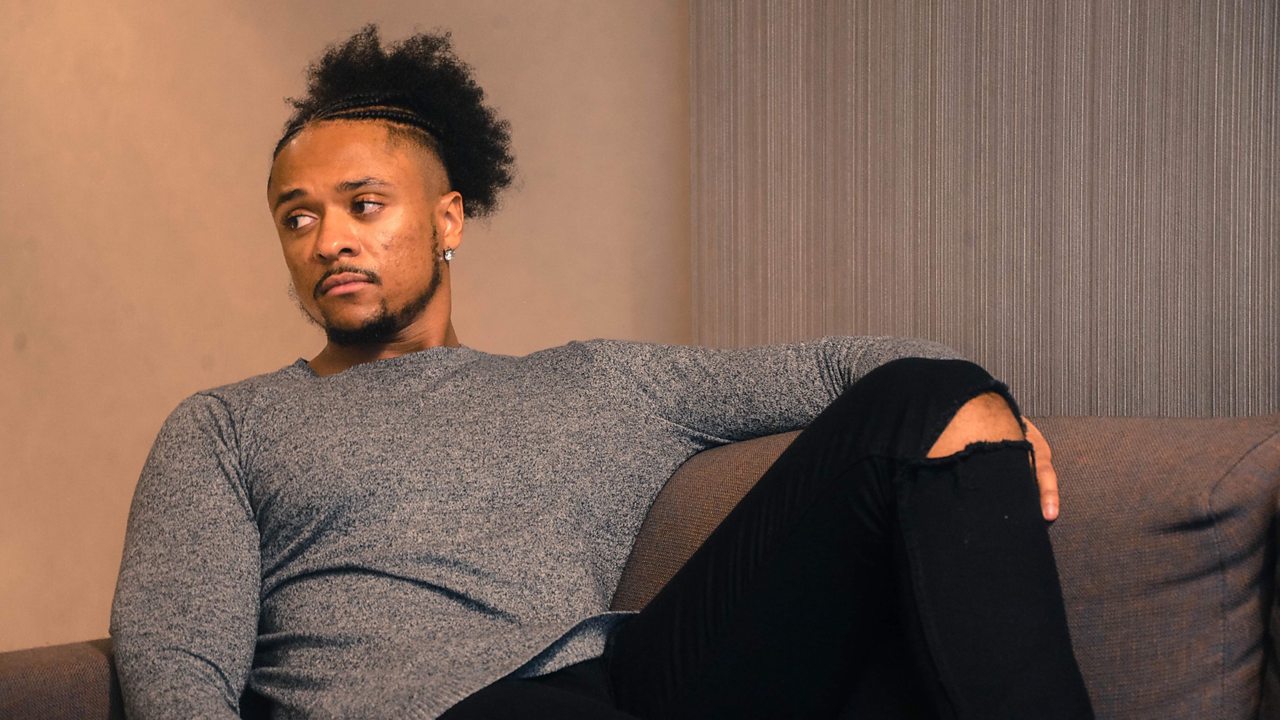 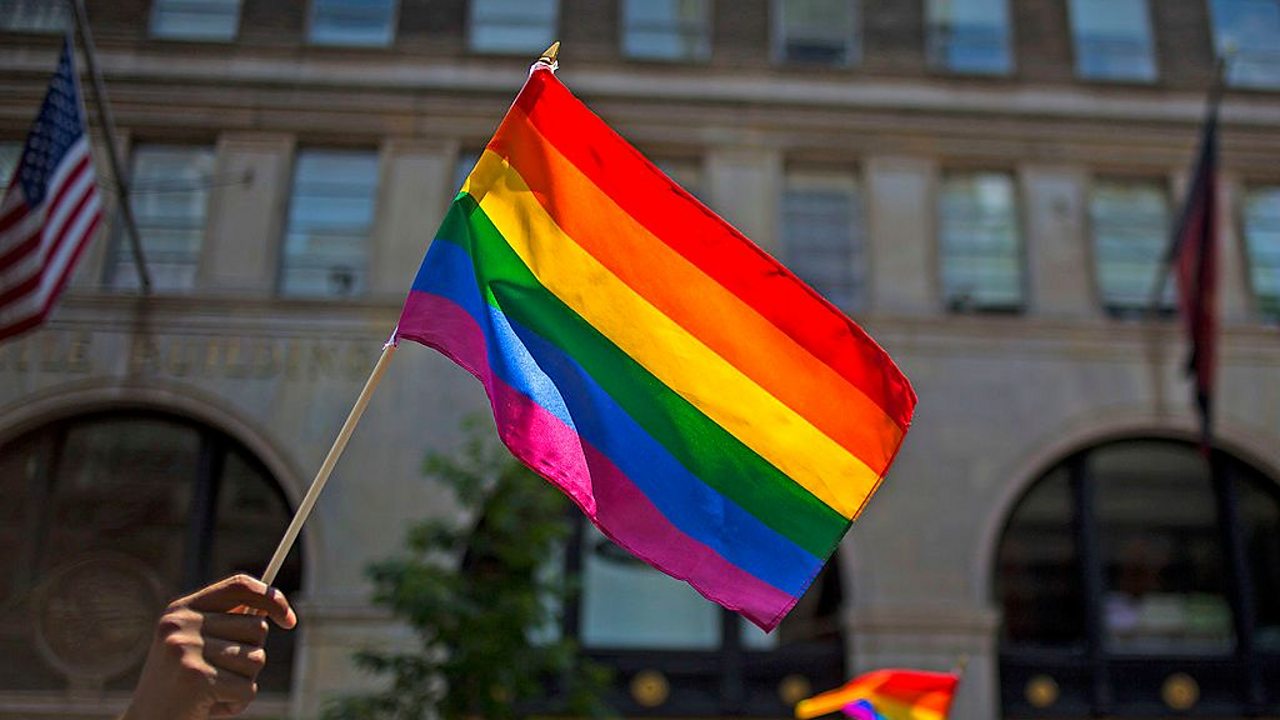 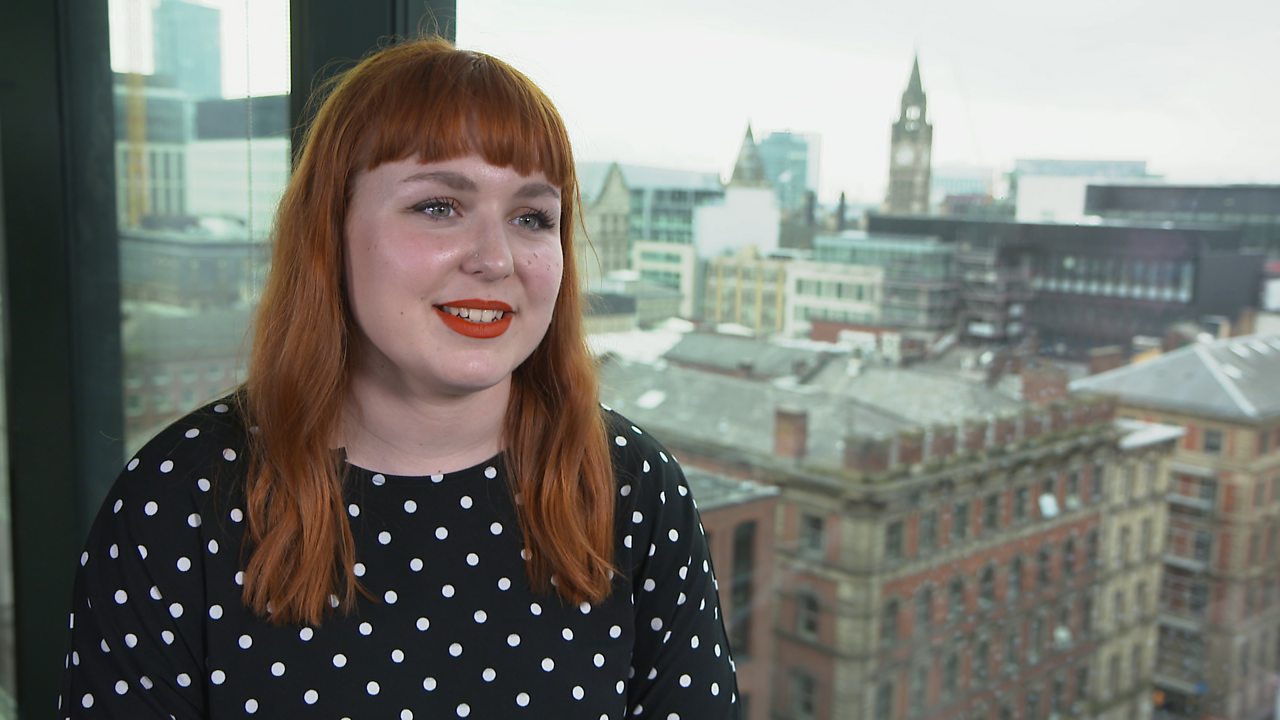 Making a difference: My job at Manchester Pride