Level up: Managing your gaming habits

This article was first published in February 2020.

Just ten more minutes, just one more level. Gaming can be a great way to build confidence and make friends. It can be an escape from everyday stresses. But how do you know when your enjoyment of gaming is becoming a problem?

Learn how Liv and Daniel spotted the signs their gaming was becoming unhealthy, and learned how to manage their gaming habits.

Here are some signs that a gaming routine is getting unhealthy:

Liv loved simulation games – they felt like a world she could control and could turn to when life got tough. Soon Liv found herself playing whenever she could, including cancelling plans with her friends so she could stay in and game. If you notice you’re prioritising gaming over IRL relationships and activities, try to switch your focus to other activities you can do instead, such as reading or cooking; and prioritise that face-to-face social time with friends and family whenever you can.

Getting overly emotional because of gaming

Daniel turned to gaming as an escape whilst struggling at school. He started to question his priorities when he got overly emotional at a friend about losing one of his saved games. Daniel decided to challenge himself to spend a few hours, then weeks, then months without gaming to ‘test’ how long he could go without it. He found himself spending more time doing other things – such as music – which felt more productive. If you find yourself getting upset or shouting at the screen, it might be time to hit save and exit, at least for a little while!

When your physical or mental health are being affected

When Liv started to experience physical pain in her hand and a twitch in her eye, she knew gaming was getting too much. Liv started to focus on other activities around the house, such as cooking and reading, and she switched up her gaming routine. Although Liv didn’t cut gaming out completely, she played for fewer hours and used gaming as a ‘treat’ or a ‘reward’ after completing other tasks. Playing less and for specified times gives you back control. Not only will it contribute to your wellbeing, it can also allow you to enjoy gaming without feelings of guilt. Level up!

How can you maintain a healthy relationship with gaming?

Spending time with friends or family when you can, or doing activities away from screen time is important in maintaining good mental health and wellbeing. If you aren’t sure what else to do other than gaming, this could be a good time to explore other things you are interested in and develop some new hobbies.

Use gaming as a treat or reward

Although gaming can be an escape, make sure you don’t ignore issues in your life that are stressing you out. Coursework building up? Get it done, then reward yourself with a game, and enjoy gaming without the guilt.

Don’t be afraid to talk about it 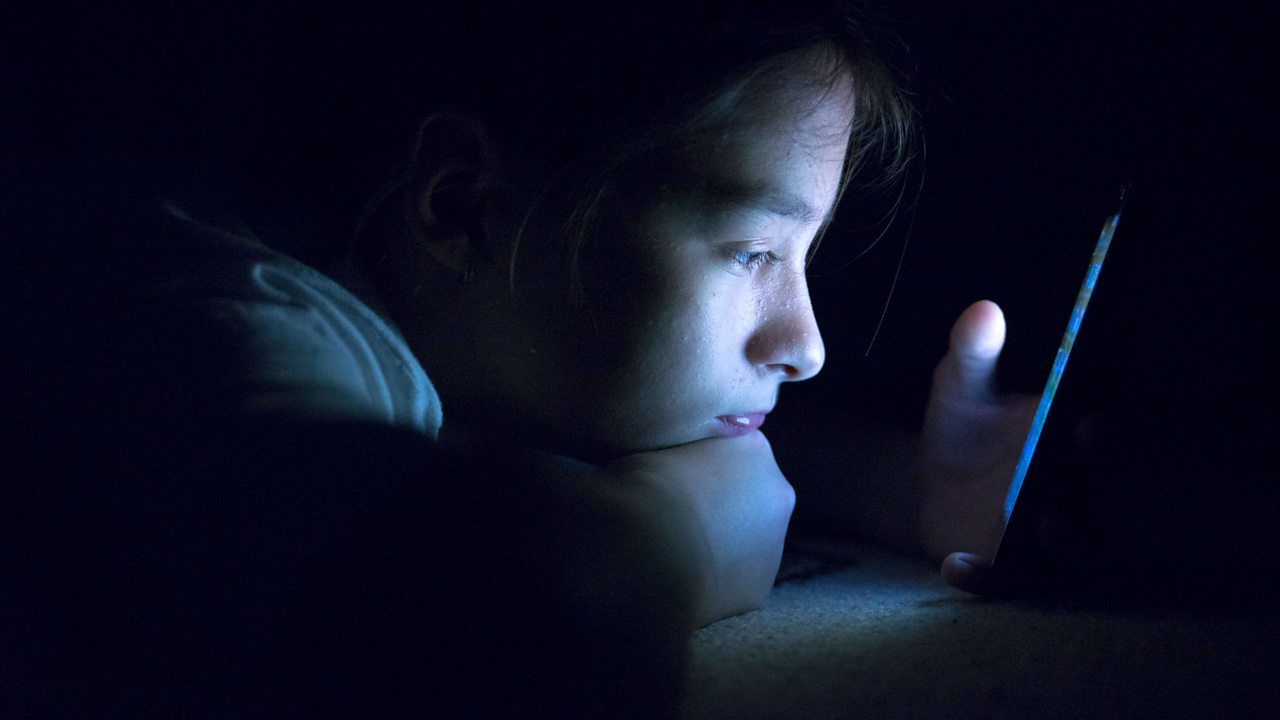 How to deal with cyber-bullying

Online bullying can be extremely distressing. Check out these tips for how to deal with cyber-bullies. 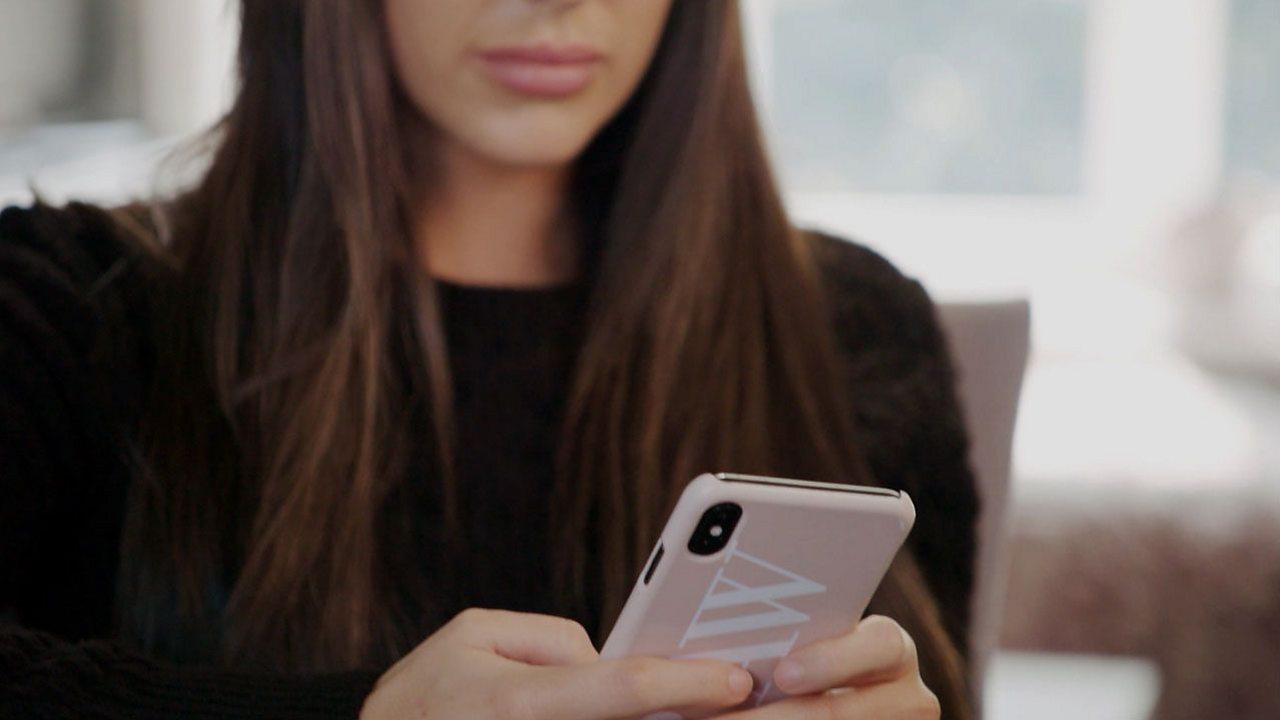 Why do people troll and what can you do about it?

Social media influencers talk about their experiences of internet trolling. 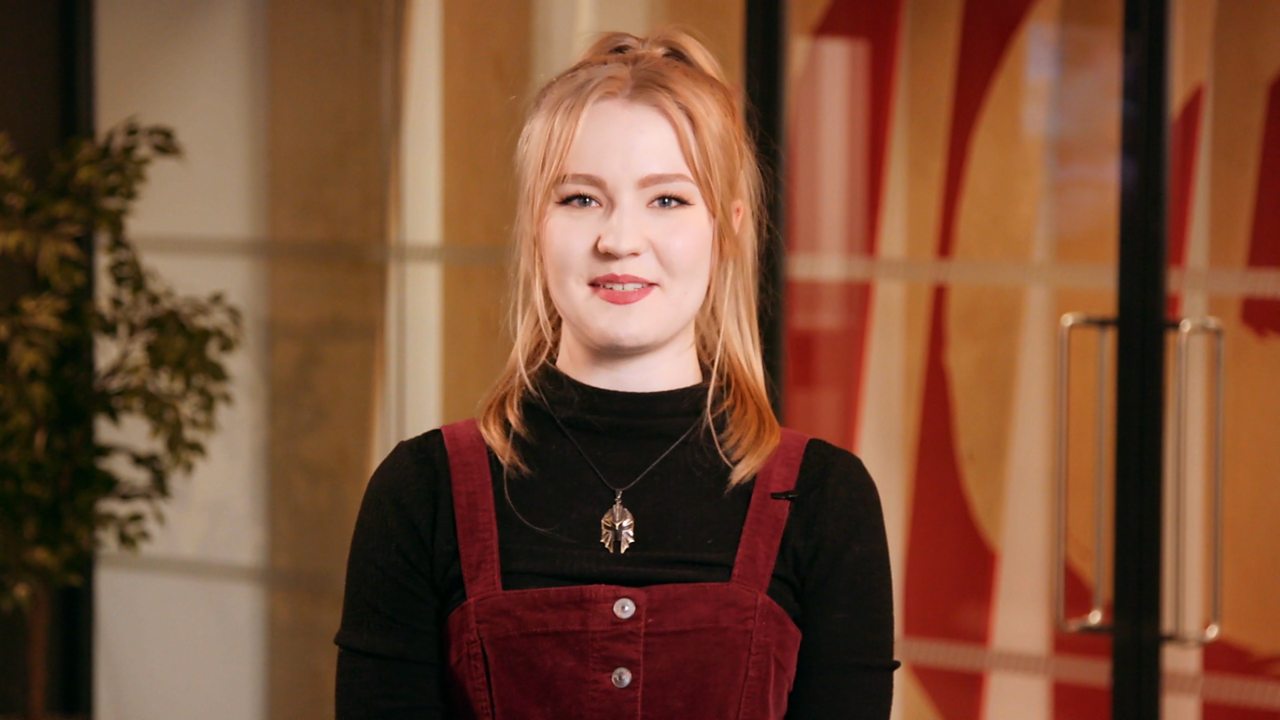