How to become a promotions producer: Kim's story

Meet Kim and find out about her life as a promotions producer. Part of our Bitesize world of work series.

My highlight was when I interviewed Harry Kane – on the Sports Personality red carpet – and I was on a high for days after.

Kim's role is varied and involves creating a lot of content for digital platforms. Many of the skills Kim uses day-to-day are the same as a TV or film producer.

What to expect if you want to be a promotions producer

What qualifications do you need to be a promotions producer? 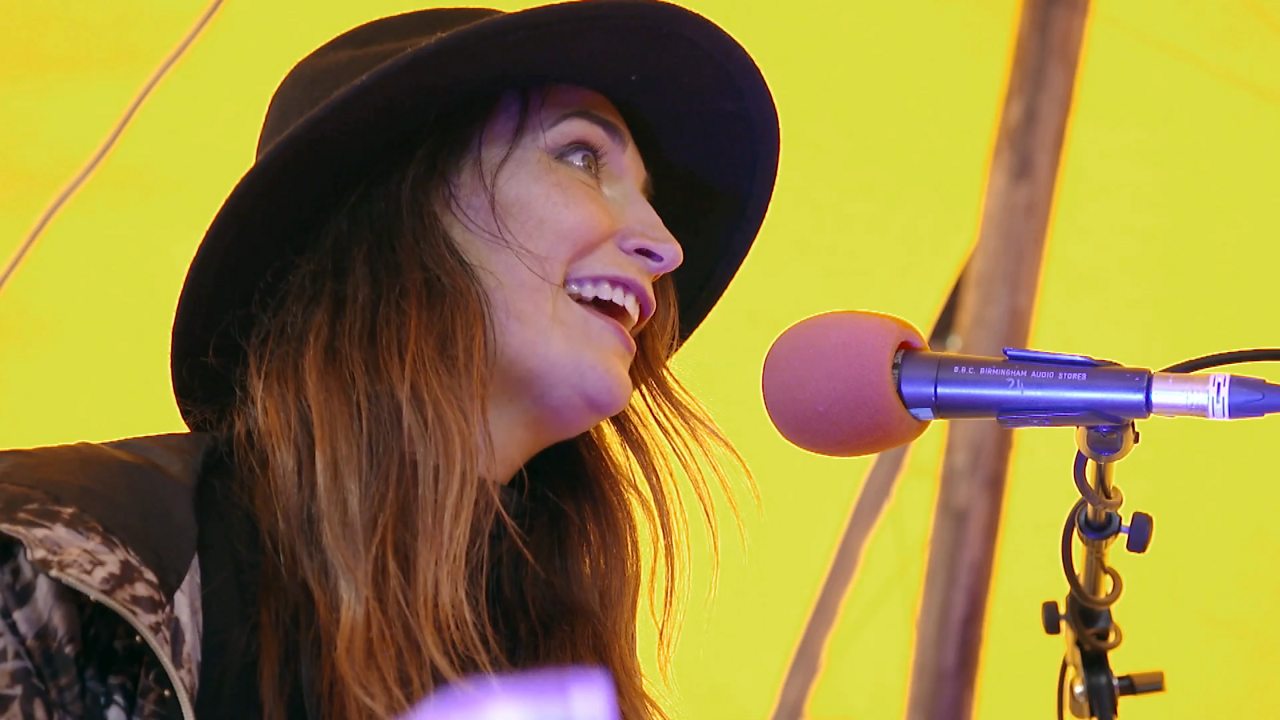 Clare is a music news reporter for BBC Radio 6 Music. 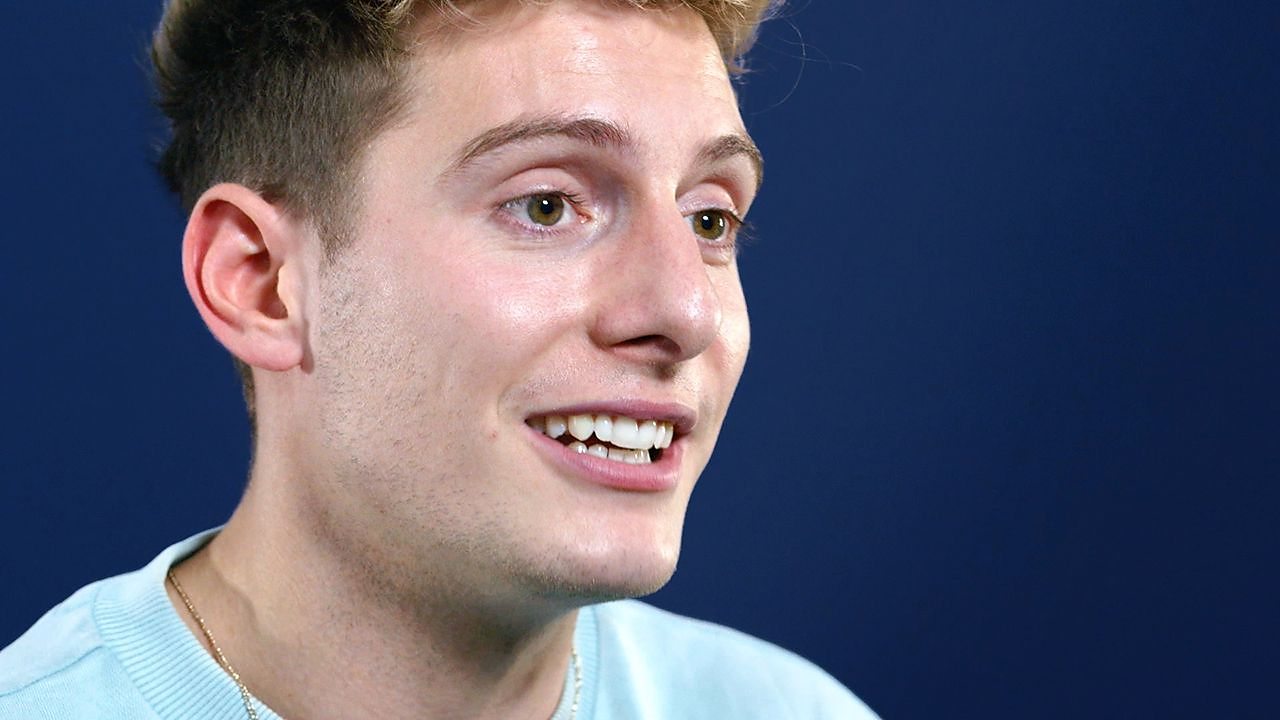 Riyadh Khalaf is a producer, presenter and content creator, amongst other things.