Use Venn diagrams to sort data

Created in partnership with GCSEPod

Venn diagrams are used to sort groups of data. They consist of 2 or more circles, often overlapping, contained inside a rectangle, like in the image here.

Each circle within the diagram represents a set. The information in a set could be made up of a list of numbers, for example, or follow a certain rule or have a specific property.

A Venn diagram is used to show the relationship between the different items shown in a number of sets. These items are known as elements or members of a set.

Numbers can also be sorted into a Venn diagram. Where the numbers are placed on the diagram depends on the properties of the numbers. Each number shown is an element or a member of the set it belongs in.

A set of numbers can be defined by a rule, or could simply be a list of numbers. Sometimes the only thing that the numbers in a set have in common is that they belong to a set with a particular name.

When the set of numbers with a shared rule, or shown as a list, that need to be placed in a Venn diagram are written out, they are contained within curly brackets, like these: { ... }.

Watch up to 1:33 in this short video from GCSEPod to learn more about sorting data into a Venn diagram.

The universal set and complement of a set

This means that all the numbers shown within the curly brackets must be considered and placed in one of the sections of the Venn diagram.

All the numbers from the universal set are displayed somewhere within the rectangle, or within one or both of the circles.

Set A = {Even numbers} means that all the numbers which are in the circle marked A are even.

Set B = {Prime numbers} means that all the numbers which are in the circle marked B are prime.

The overlap section will be the numbers that are both even and prime - in this case it's number 2.

We can write out the complements of Set A and Set B by looking at the values which are not in each set, eg

Watch this next short video from GCSEPod to learn more about some of the vocabulary used when working with Venn diagrams.

Think you know about Venn diagrams and the words related to them? Practise what you have learned in this lesson with this quiz from GCSEPod. There are 9 questions in total, with multiple-choice answers. Write your answer choice on a piece of paper, referring back to the information in the videos if you need to.

Keep going - test your knowledge of using Venn diagrams to sort data even further by having a go at this worksheet from GCSEPod. You will need to draw Venn diagrams for some of your answers so a pencil and compass will help you do this. Write your answers on a piece of paper. 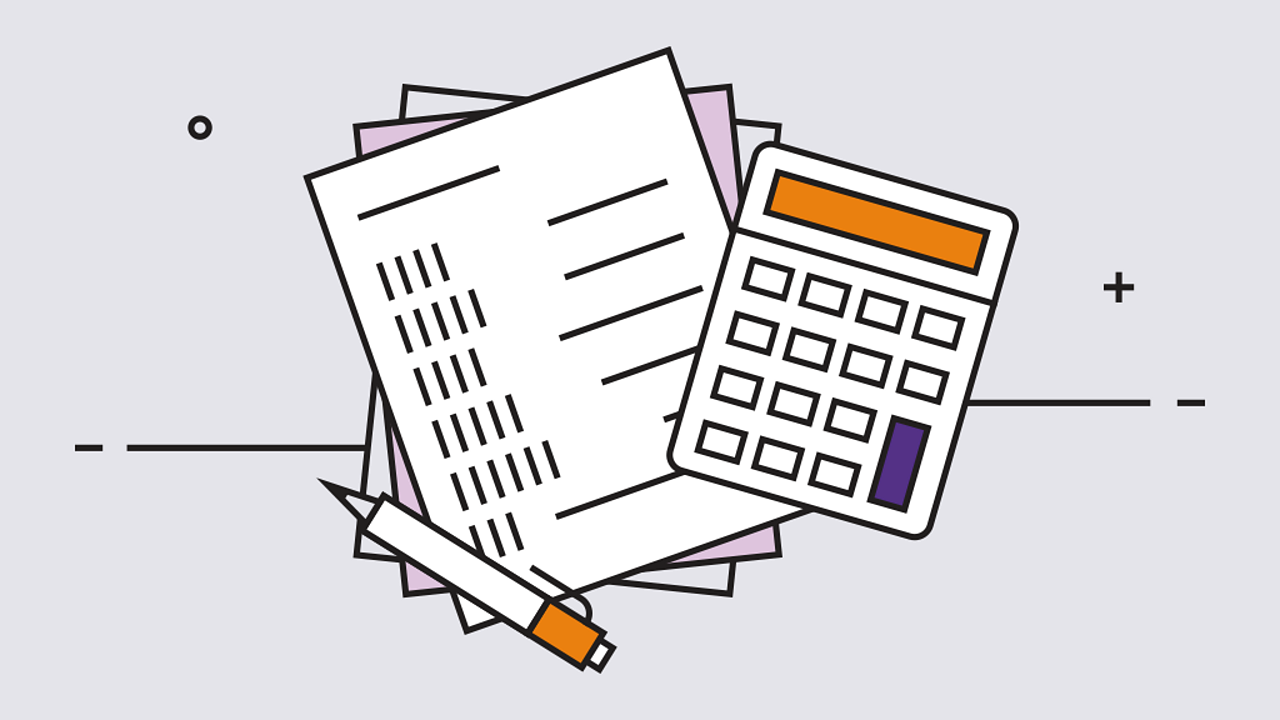 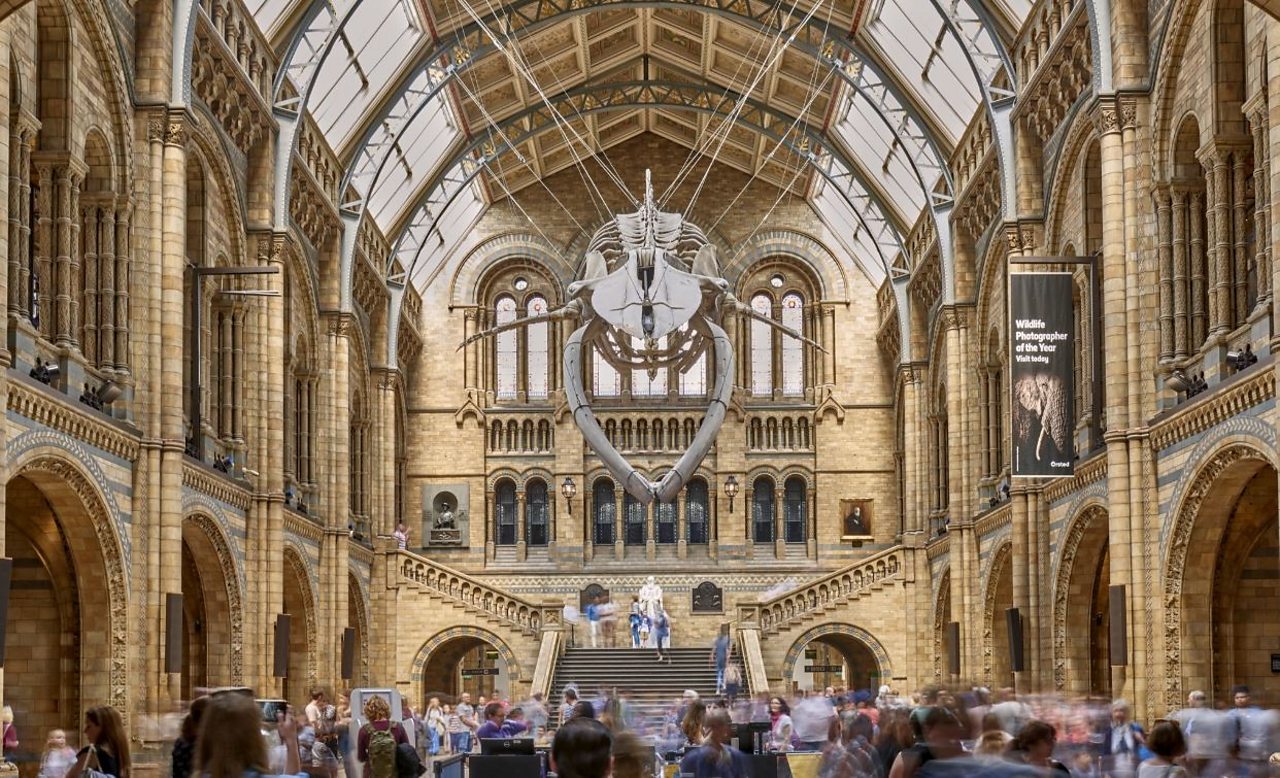 See an exhibit from home 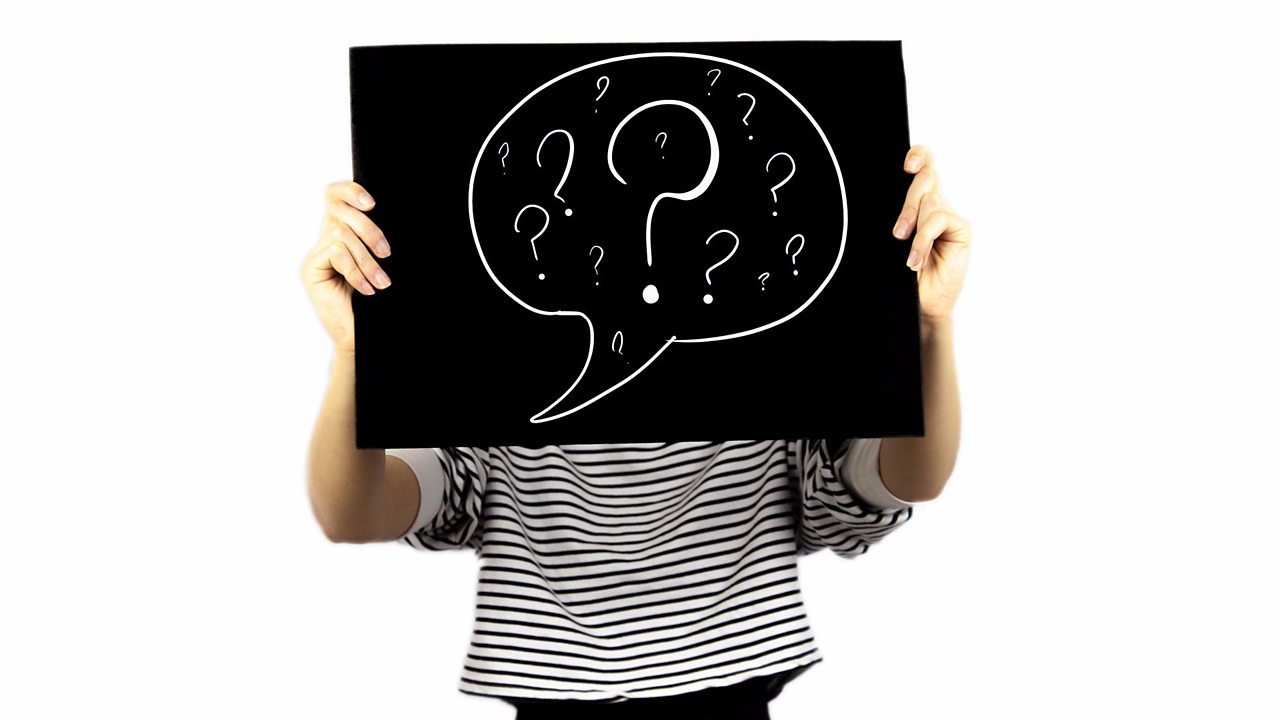 When does summer *really* start?

Is summer solstice the start or the middle of summer? We can't rely on the weather, so we asked the experts. 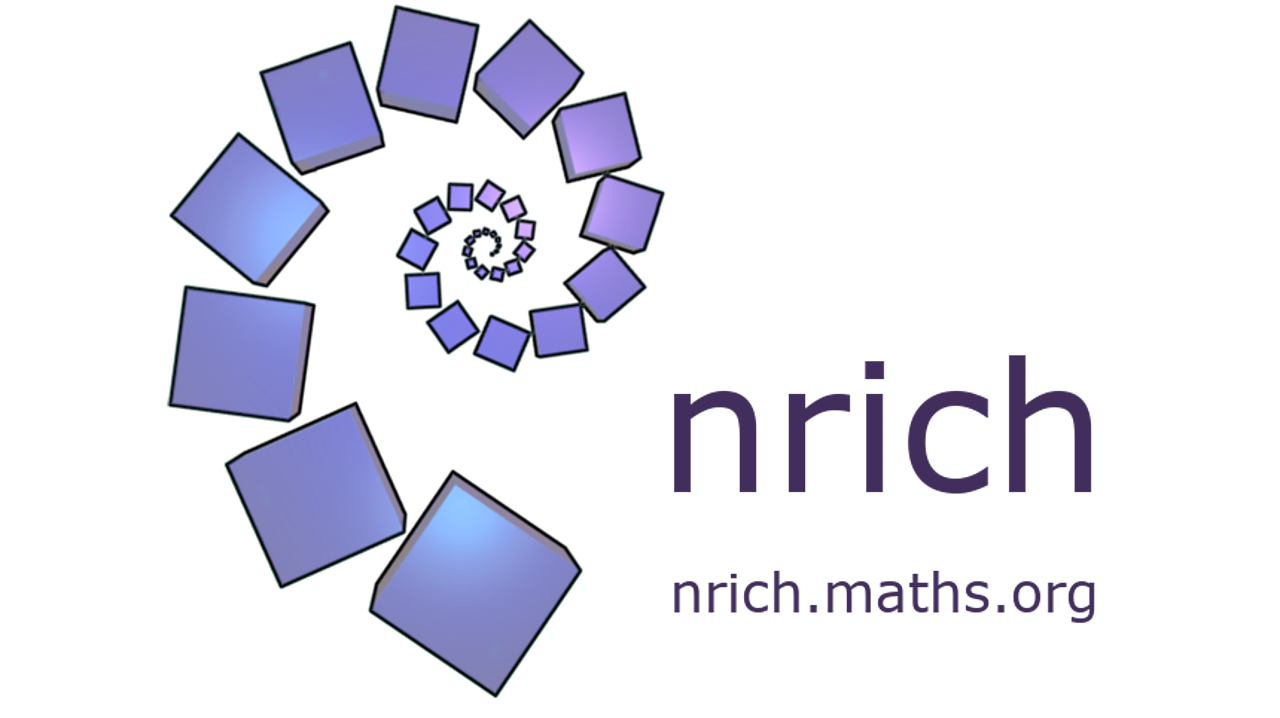