In this series, they share their stories and talk about how they were judged as teenagers. First up, we hear from Sir Lenny Henry and Kadeem Ramsay about what it was like for them growing up and how they deal with what they see in the news and on social media today.

Sir Lenny Henry is a comedian, writer, presenter and actor who’s passionate about equality. Lenny didn't always have an easy time when he was growing up – he was called names at school and witnessed race riots near his hometown of Dudley in the West Midlands, but he’s worked hard to use his talent to help people all over the world.

Giving back is something that’s been important to Lenny throughout his career – he co-founded the charity Comic Relief and he’s the Chancellor at Birmingham City University. Lenny has become more and more involved with political activism in recent years and he wants to see better diversity in education and careers.

He was judged because of the way he looked continually, and it was his decision to overcome that every day.

Kadeem Ramsay is an actor who’s been in shows like Top Boy, Sex Education and the YouTube series, Blue Story. He used comedy as a way of getting noticed in his early career by making sketches for his Instagram, Twitter and Facebook followers to watch.

He grew up in London and went to drama school before signing up to a talent agency. Kadeem is proud of being an independent thinker and wants young people to take time to think about their actions and not necessarily follow the crowd.

I just think white society saw him as another statistic – another black boy from the area, up to no good – but they’re wrong.

We asked psychotherapist, Kemi Omijeh, to take a look at Lenny and Kadeem's film and share her thoughts from a mental health perspective.

Kemi: Listening to Lenny and Kadeem’s accounts of racism brings to mind how racist behaviour has changed over the years. The effect, however, is still the same. Racism is wrong. You have to continually remind yourself of this fact because it can feel personal and you need to protect yourself against that.

There are a number of ways you can protect yourself against micro and macro aggressions: 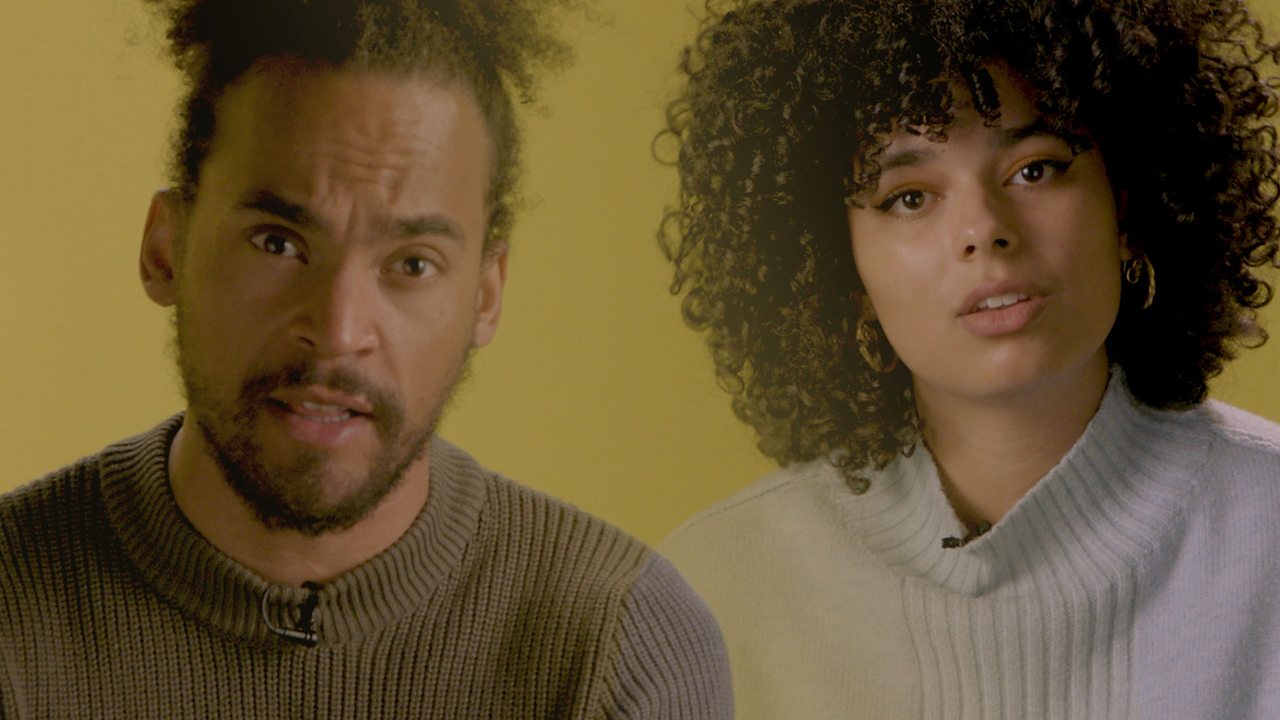 Notes to my teenage self: Dev Griffin and Sèverine Howell-Meri

Dev Griffin and Sèverine Howell-Meri talk about the racism they experienced as teenagers and what they've learnt over the years. 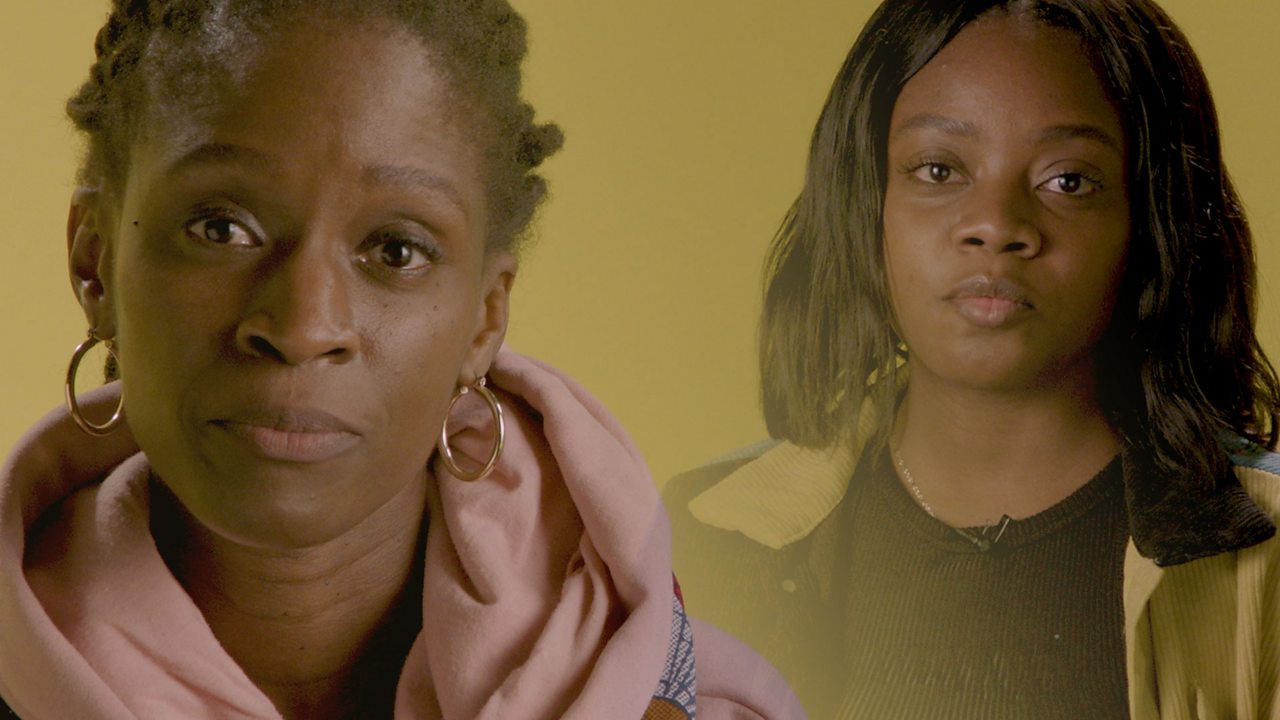 Notes to my teenage self: Sharon Duncan-Brewster and Danielle Vitalis

Sharon Duncan-Brewster and Danielle Vitalis talk about the racism they experienced as teenagers and what they've learnt over the years. 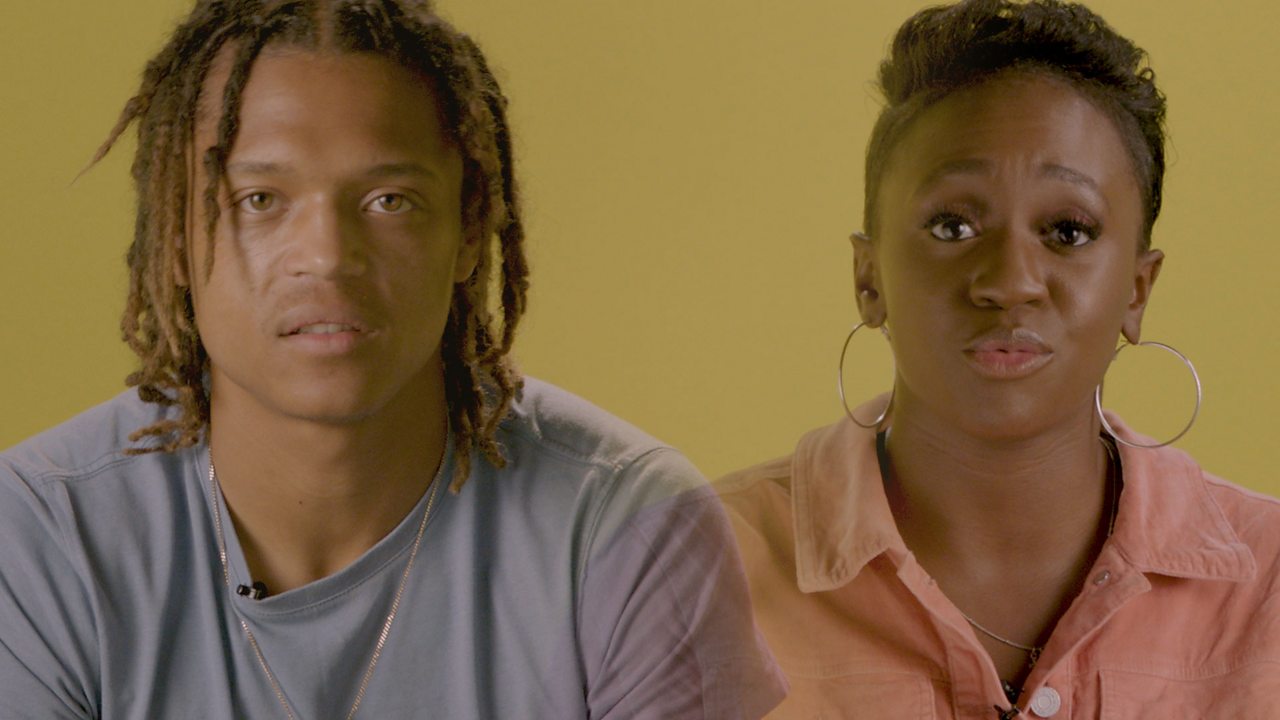