Meet Dominic and learn more about his life as a global pop music playlist editor at Deezer. Part of our Bitesize world of work series.

Your potential is always greater than you think. 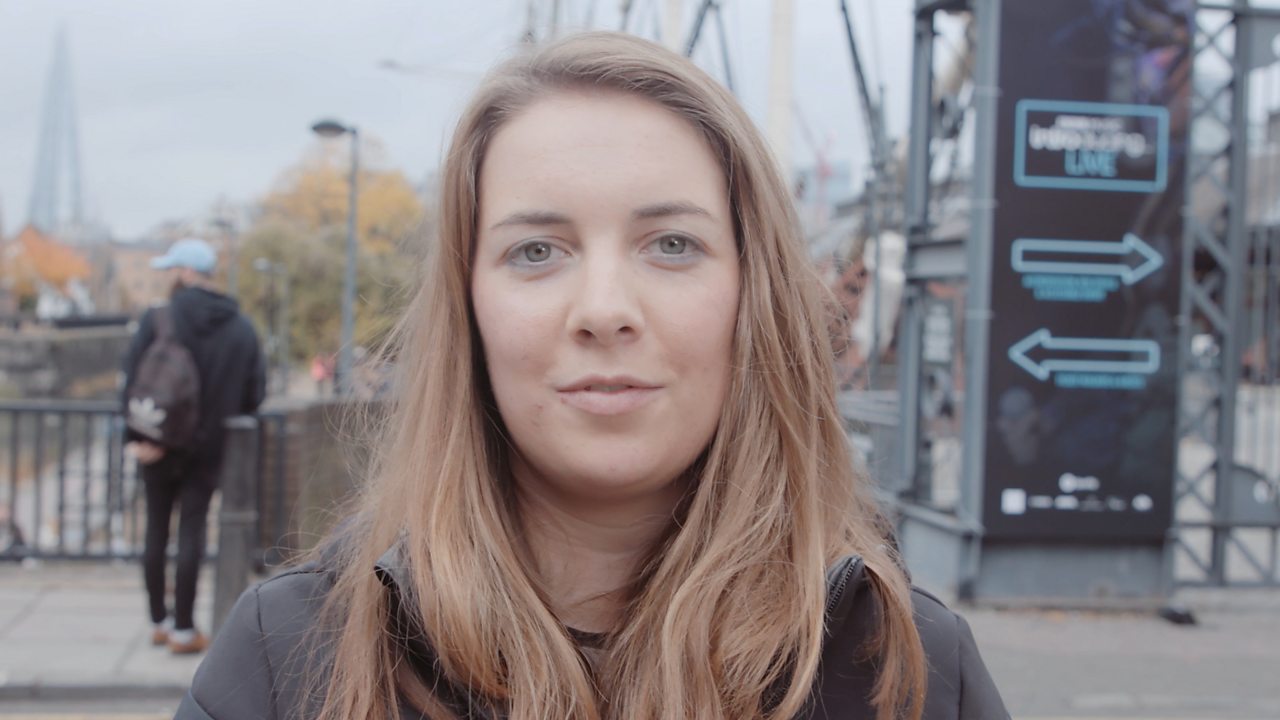 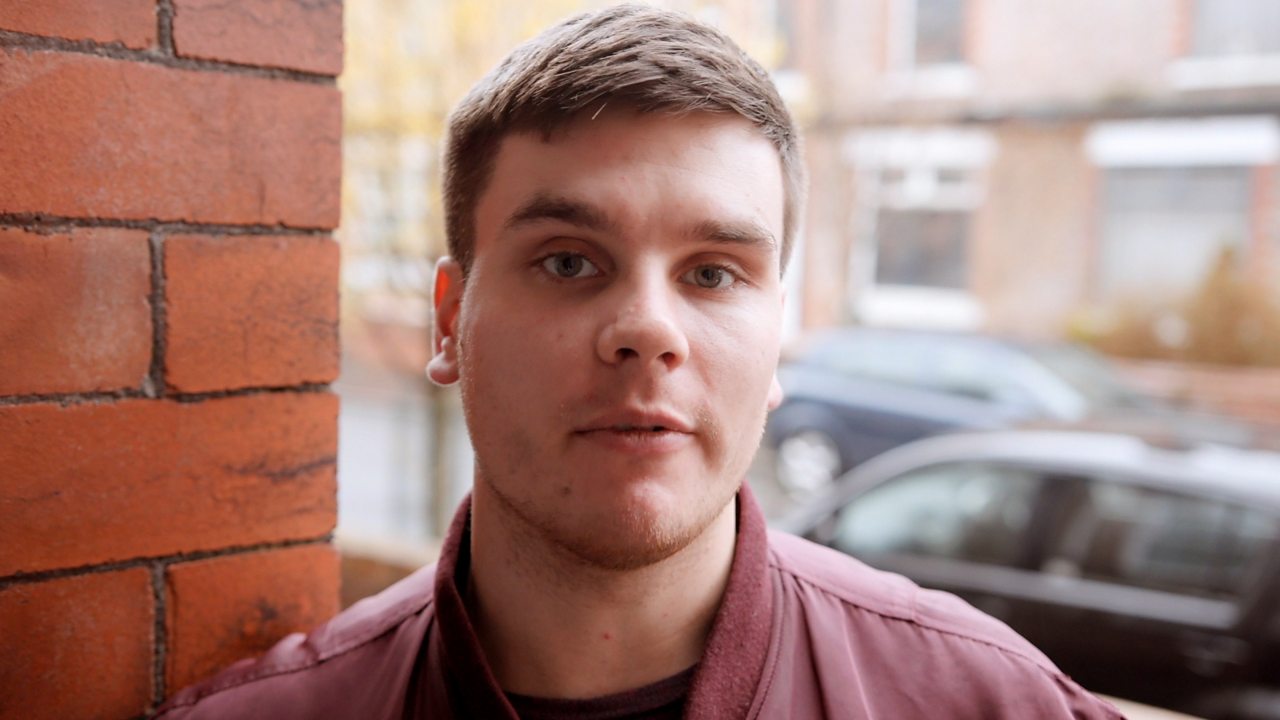 Tommy combines a career in a band with a career as an audio engineer. 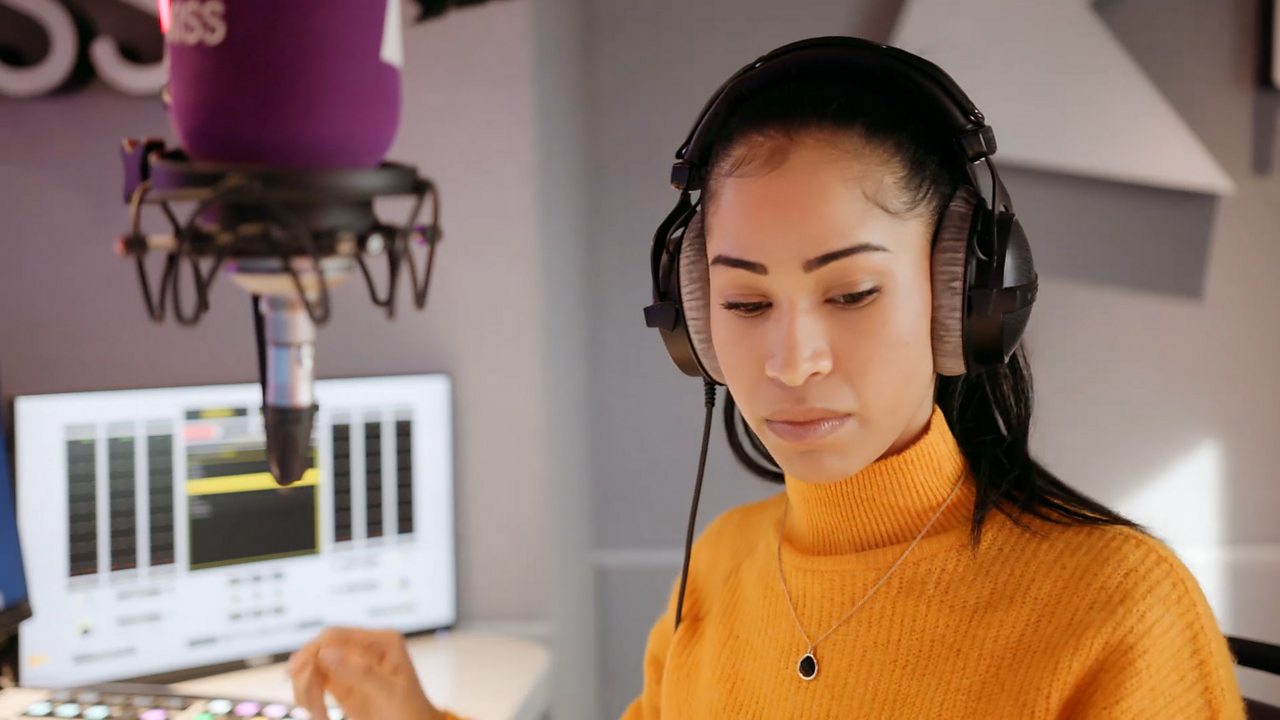