An Inspector Calls: What would you ask the actors?

An Inspector Calls is a play by JB Priestley that centres on Inspector Goole’s interrogation of the Birling family, following the death of a young girl called Eva Smith.

If you’re studying the play for your GCSEs, who better to help with your revision than the actors who know the characters inside and out?

Stephen Daldry’s award-winning production of An Inspector Calls is on tour in the UK, so we caught up with actors Liam Brennan and Chloe Orrock at The Lowry theatre in Manchester.

Liam plays Inspector Goole, who investigates each family member and, in doing so, reveals the consequences of their behaviour.

Chloe plays Sheila Birling, who begins the play naive and childish, but her character will change hugely by the end of the play.

We asked the BBC Bitesize Instagram followers what they would ask the actors, and put those questions to Liam and Chloe.

1. What’s your favourite thing about your character?

Liam: “The element of mystery”

“Things aren’t all tied up - you don’t really know who he is or what he is. Obviously, I have to just be flesh and blood when I’m on stage playing him, you can’t do anything else.

“I like that at the end, people have different opinions about what is actually going on, the writer doesn’t solve the mystery for us,“ he said.

“I think it’s really exciting as an actor to play a character that has a huge arc through the play, and who undergoes a lot of change,” she said.

A character arc is a transformation or inner journey of a character over the course of a story.

Chloe said there are many different ways that someone can play Sheila. You could play her as knowing more than she lets on at the start, or perhaps a bit more cynical, but this production chooses to have Sheila start as “really naive and quite cloistered.”

Chloe said she plays Sheila as “not having thought at all about the world outside her family home,” so she has an even bigger journey to go on.

2. What parts of your character did you find the most important to portray?

Liam: “I would say his tenacity"

“I think you would be getting something wrong as the actor if you didn’t try and serve that, kind of, terrier thing. He just doesn’t let them off the hook,” he said.

He said all the parts in the play are great, but that the Inspector is “kind of the engine of the piece”, so it needs a lot of energy.

Chloe said the most important aspect of Sheila’s character to portray is “her intelligence once she has become empowered to use it.”

3. What is the worst quality of your character?

Chloe: “She needs prompting to look outside her bubble”

By the end of the play Sheila begins to understand the consequences of her actions and engages with the world around her, but she only does this when prompted by the Inspector’s questions.

“I think, as a human, you should try to educate yourself about other people in the world”, said Chloe.

Liam: "He loses his temper"

“The Inspector is usually played with a kind of serenity, a confidence that it’s going to go his way,” he said. But in this production they want him to be a bit more human, “a bit more flawed.”

4. What is your favourite line in the play?

Chloe: “I must think”

“For me that sums up the journey that she’s been on. Sheila has an emotional reaction to it, but she also understands, in order to learn, or in order to maybe bring about any change in the future, she has to think about it”, she said.

The play was first performed in 1945, but is set in 1912. Chloe said she thinks the line is “inspirational in a way” since it maybe wouldn’t have been customary for a writer at the time to put those words in the mouth of a woman in 1912.

Inspector Goole's final speech is a very important part of the play - don’t worry, no spoilers! Liam said it is his favourite to perform, "just because the tone is very different from everything that’s gone before.”

5. In what way is the play still relevant to audiences today?

Liam: "If there is a core message to the whole thing, it’s about care, compassion, all that kind of stuff, which hopefully is timeless”

He said the play is about being non-judgmental and not just thinking about yourself.

“The Inspector is not there to condemn them. He’s there to just hold a mirror up to this family and say ‘just think about what you’ve done.’”

Chloe: "Sheila being a female character with an arc in her own right"

“One of the reasons I really love the character of Sheila is because I’m a feminist, and I’m an actor, and I want to do fulfilling jobs.

“I want to get the same opportunities as actors who are male. So, for me, it’s a real joy on a personal level and a professional level. I want to play a character who has a huge arc in her own right,” she said.

6. Do you have any advice for someone studying the play?

Chloe: "Have your own thoughts about it"

“My advice would be with anything you study in school, study it for your exam and learn what you need for your exam, but also have your own thoughts about it.

“I think what you learn for your exams are tools that can help you do that in the wider world,” she said.

Liam: "Don't worry too much about being 'right'"

“That basic thing that I always go back to, is that ultimately the writer doesn’t solve the mystery so you don’t have to. It’s okay to be left with a sense of being not quite sure,” he said.

7. Any tips for remembering quotes for the exam?

Chloe: "Think about the meaning of the line"

She said, as an actor, she thinks about “the motive of the character saying the line, and what they’re responding to” and that helps her remember what line comes next.

“Choose lines that touch you in your heart and that can only help,” he said.

For more help with your revision for An Inspector Calls, check out our guides and videos:

To find all the An Inspector Calls guides for your specific exam board, click here. 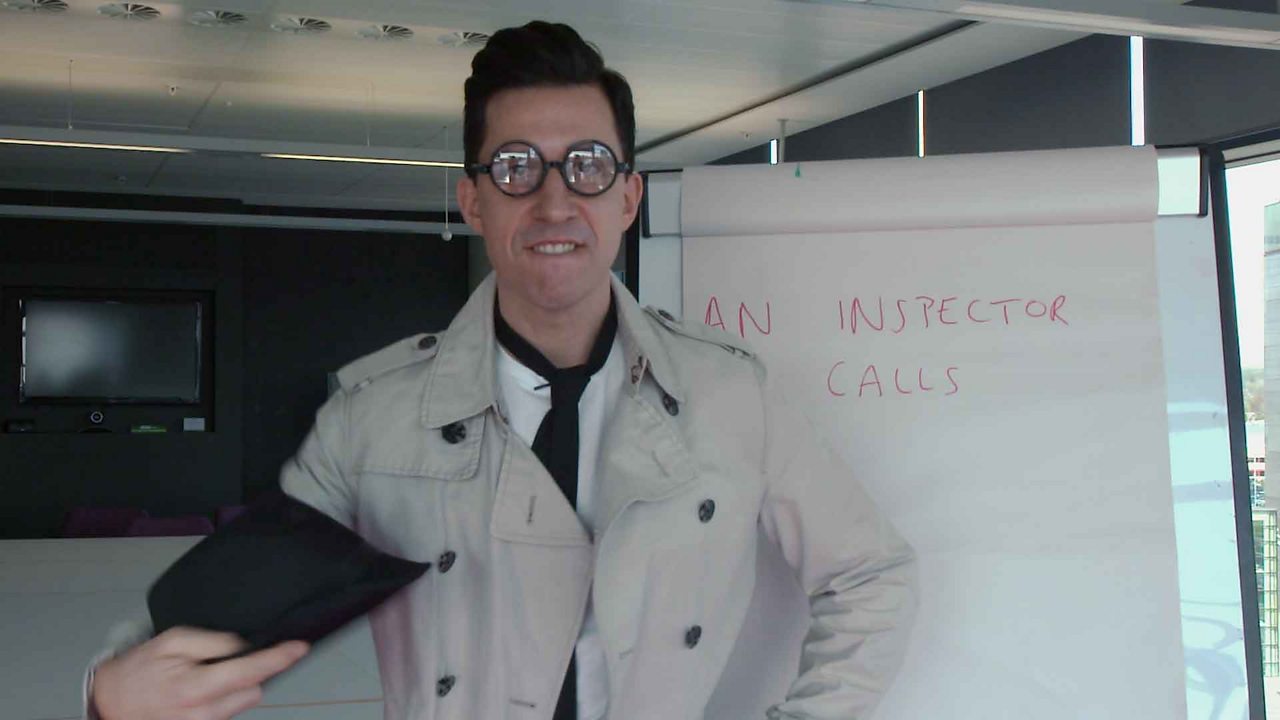 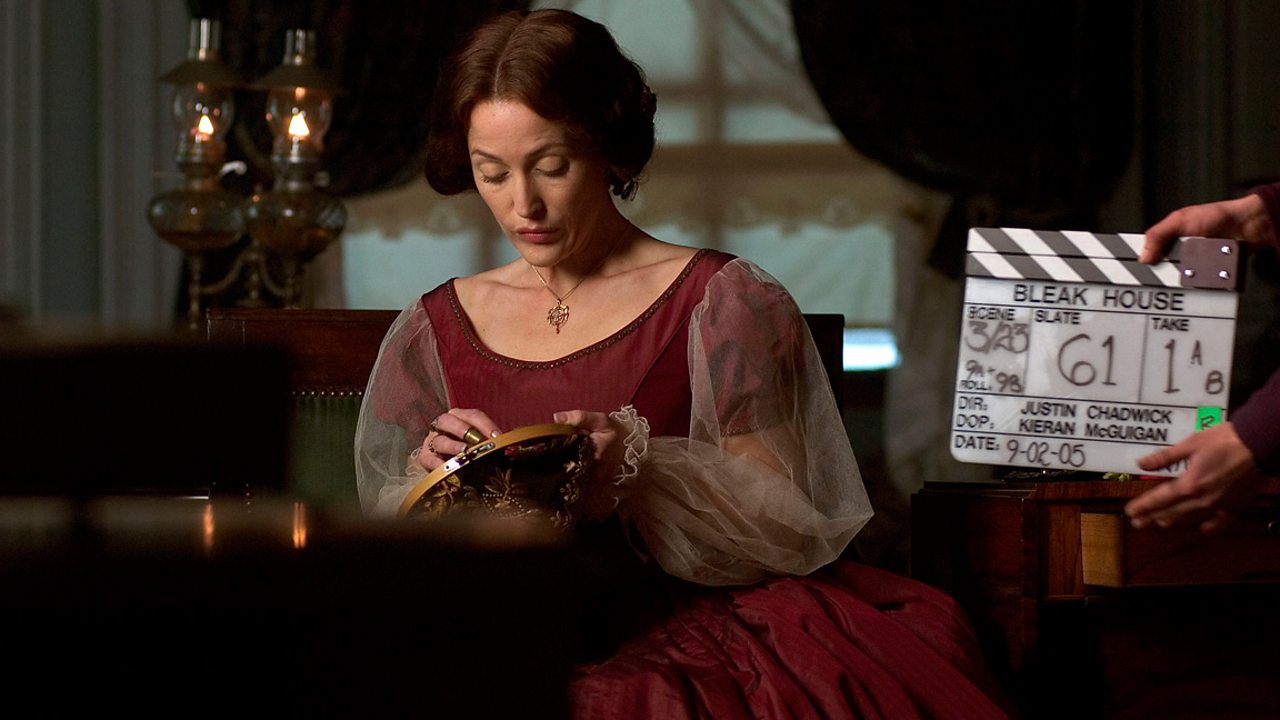 It's important to research social, cultural and historical contexts when preparing for an acting role. Check out this GCSE Drama guide. 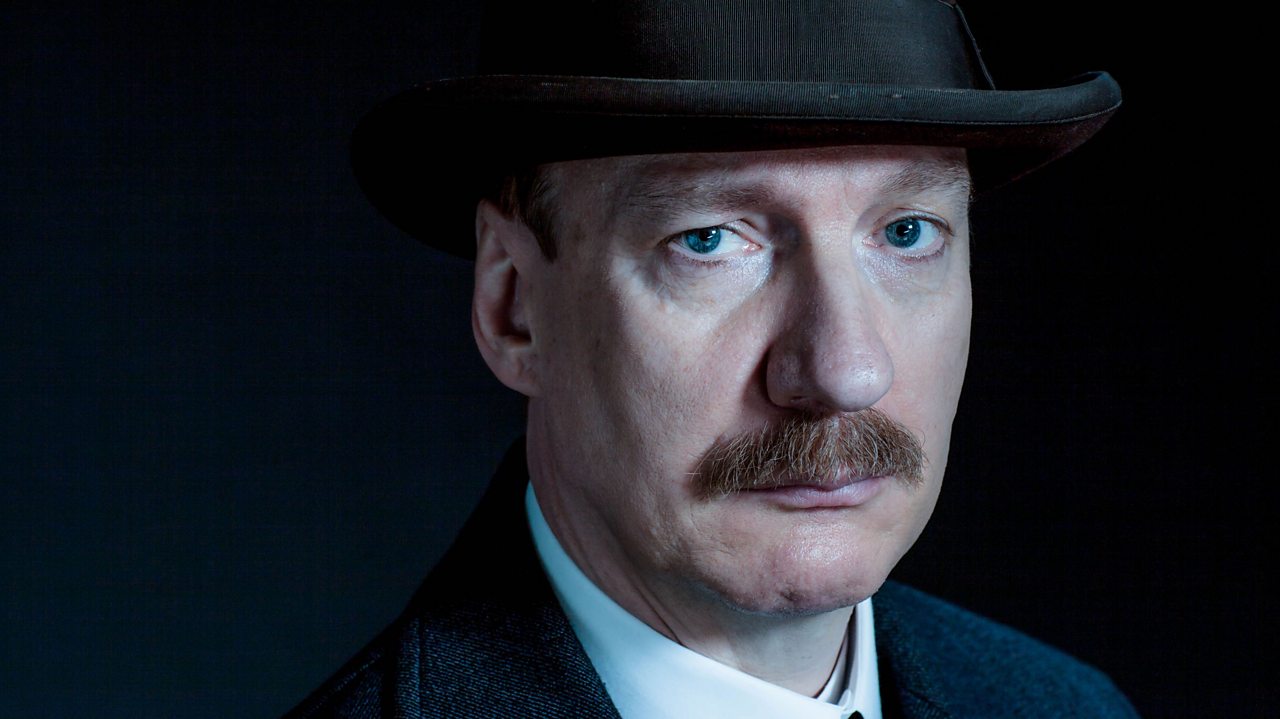 Drama, poetry or prose, guides that will help your revision be 'lit'.