Chris Stark: It’s time for blokes to get emotional

Chris Stark is a DJ on Radio 1 and Radio 5 Live presenter. He is also co-host of ‘That Peter Crouch Podcast’ – and a massive football fan. Despite his cool job, Chris has struggled with things like body image and feeling the need to fit in. Here Chris talks to us about the pressure for blokes to act ‘manly’ and to not open up about their feelings.

As blokes it is very hard to just talk about how you’re feeling.

So, to summarise what Chris has said:

Some men feel they are not encouraged to show emotions like fear and upset. “For a long period in my life, I felt like blokes have to act a certain way: ‘You’ve got to be manly, you’ve got to be tough.’ And I do think that I’ve been guilty of that.”

Men should not be afraid to open up to each other

“I never really talked to my mates about my feelings until fairly recently, where I found things were getting quite on top of me. I did it, I spoke to my best mate about it, and it turns out he was feeling some similar feelings himself.”

“You hear a lot about this, that blokes don’t really talk to each other. Well, I think more than ever now they do, and I think that’s important.” Being open about your feelings – and showing your vulnerabilities – is a courageous thing to do. “As blokes it is very hard to just talk about how you’re feeling. If you are reaching out, that is brilliant... The bravest thing I see blokes do at the moment is trying to talk.”

Try not to worry about stereotypes

It is ok to not conform to some sort of stereotype of what a man is. “Some of the best people I know are not what you would ‘typically’ call very manly men, but they are so in tune with their personality and feelings.”

Talking can help you work through your problems

“Being a bloke doesn’t mean that you can’t go and have a conversation with someone about whatever it is that is stressing you out, winding you up or making you upset.” Also, bottling things up can sometimes make your problems feel bigger than they actually are.

The more men open up to each other, the more normal it will become to do so. “When you go and talk to someone, that then encourages that person that you talk to to go and talk about their feelings. And this will spread, and this will go on and on…” The final word? “Keep talking. It’s a good thing, not just for you but for all other men. And that is the most manly thing we can all be doing.” 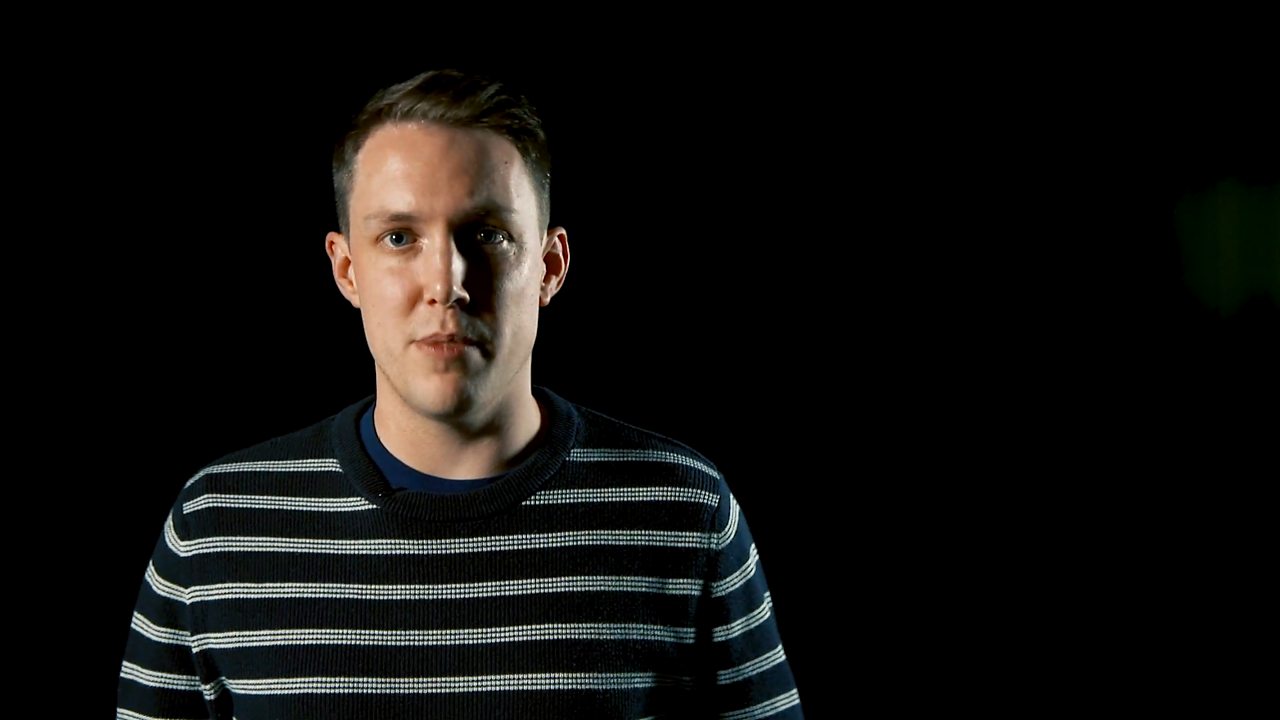 Chris Stark - Being the odd one out can be worth it

Radio 1 DJ Chris Stark talks about feeling different and out of place at school, and the importance of being yourself. 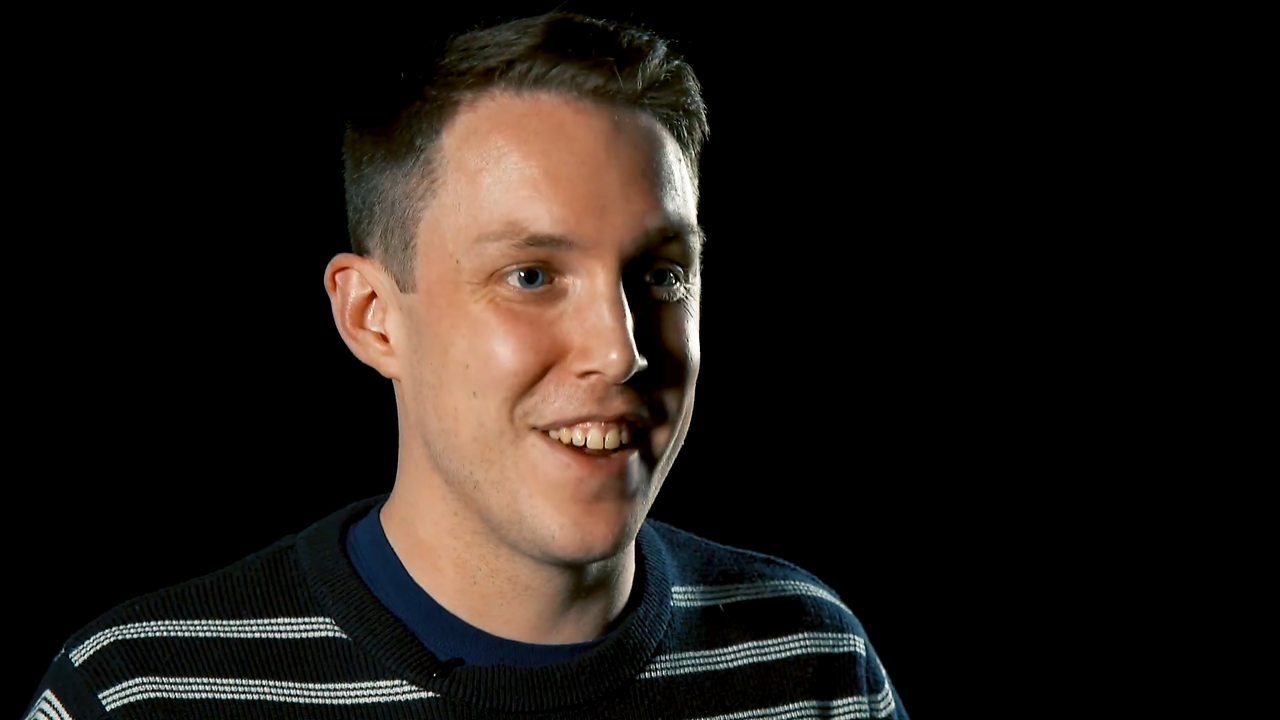 Chris Stark, Radio 1 DJ and BBC podcast co-host, shares his thoughts on body image, fitting in, and the importance of being yourself. 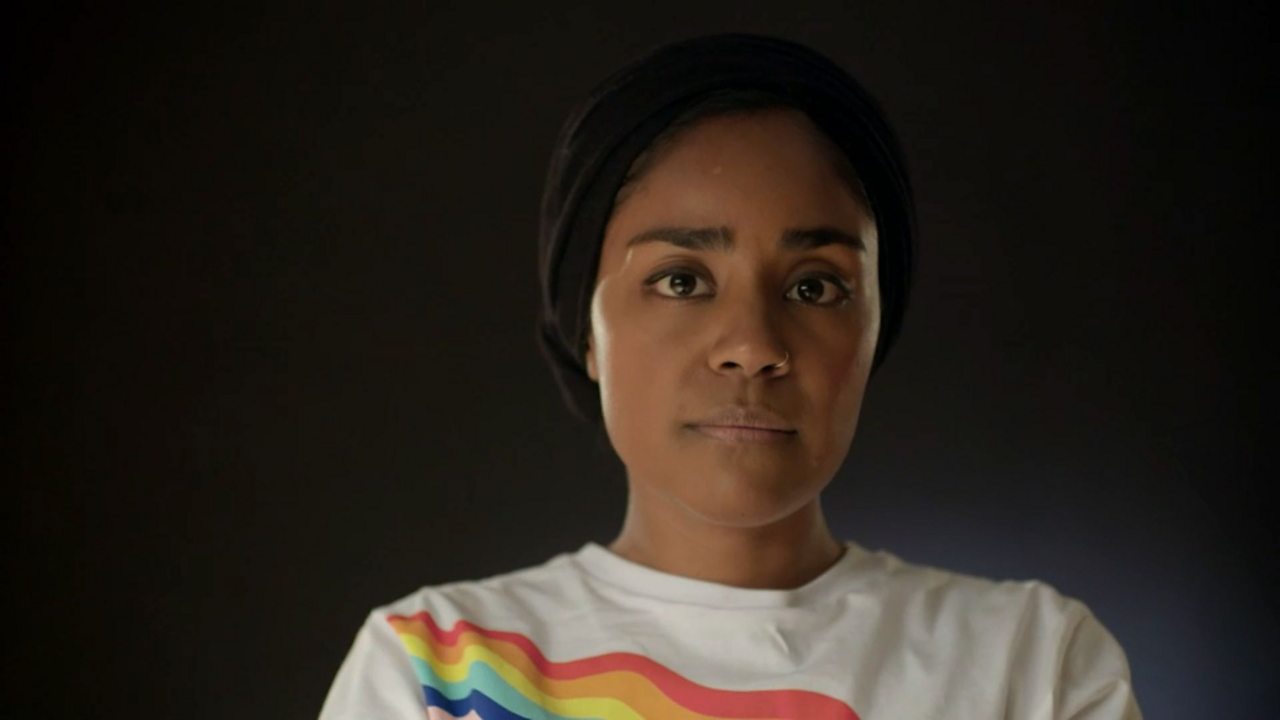 Admitting that you’re not ok: Why it’s good to talk about anxiety

Nadiya Hussein talks to Claire about why we should be raising awareness about anxiety.